New research from PriceSpy, the independent price and product comparison service, reveals that Amazon Prime Day is more popular than ever – 125% more people are planning on using the shopping event than last year.

Amazon’s Spring Sale pales in comparison to the better-known Prime Day with only 9% of respondents using spring’s event compared to double that (20%) for Prime Day in July.

As the hype gets bigger and bigger each year, so do shoppers’ expectations. Over a third (36%) of Brits expect half price savings or more on Prime Day.

Shockingly, 7% of Prime Day shoppers plan on spending over £500 through the site. However, two in five (40%) Prime Day shoppers could be risking spending more than they have to by not cross-checking their chosen deals on price comparison sites other than Amazon.

Four in ten (40%) Prime Day shoppers are at risk of a bargain blunder by not cross-checking prices on price comparison sites. Worryingly, more than a third (35%) of respondents who will not be using price comparison sites for their chosen deals cited they trust Amazon to offer them the best deal when this isn’t always the case.

Coupled with a third (33%) of shoppers admitting they feel pressured to spend during flash sales like Amazon Prime Day – taking a moment to make sure you’re getting a good deal could prevent many costly mistakes.

This is the shopping event’s fifth anniversary and appeals to increasingly impatient shoppers – nearly two thirds (64%) of online shoppers prefer going digital because of next day delivery.

“British shoppers are right to expect big discounts. With retailers increasingly competing for their custom, the power really is in the shopper’s pocket. That’s why – even when faced with huge discounts – it can pay to do a quick search to see if the product is even better value elsewhere.” – Vanessa Katsapa, UK and Ireland Country Manager, PriceSpy

1. Check out the competition

There is every reason to be sceptical of a shop’s own comparisons and it only takes a few minutes to run a comparison on PriceSpy to see if you can find the same product for less.

2. See through the ‘normal price’ bluff

Frequently, prices of popular products are raised shortly before a sale. PriceSpy can help you check if you are getting a true deal with its price history tracker.

If you know in advance what you are interested in and have a rough idea of the price, you’re less likely to get carried away and buy the wrong thing during a flash sale.

A lot of people still associate flash sales with consumer electronics but there are huge savings to be made on household staples and other purchases – just make sure you have somewhere to store everything!

Now that Prime Day 2019 is in the books and online sellers are tallying up their sales, many are wondering if they did as well… 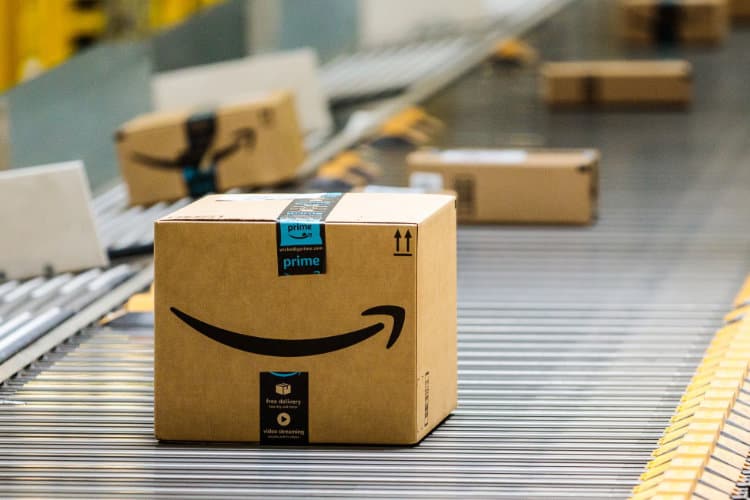 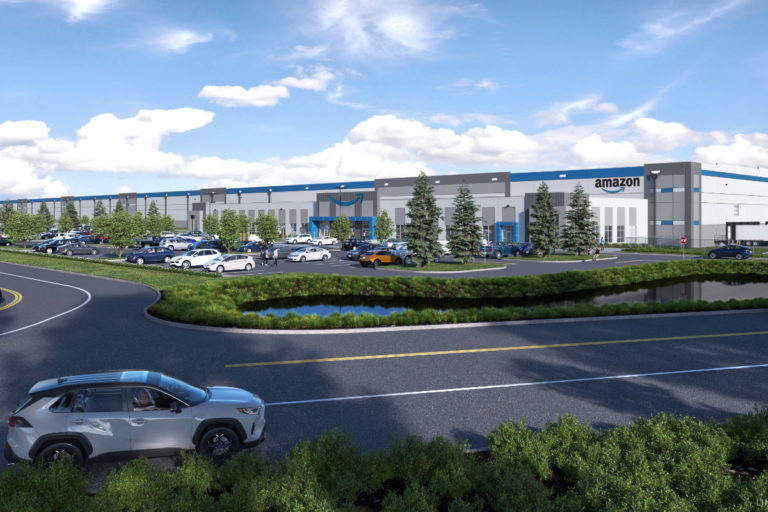 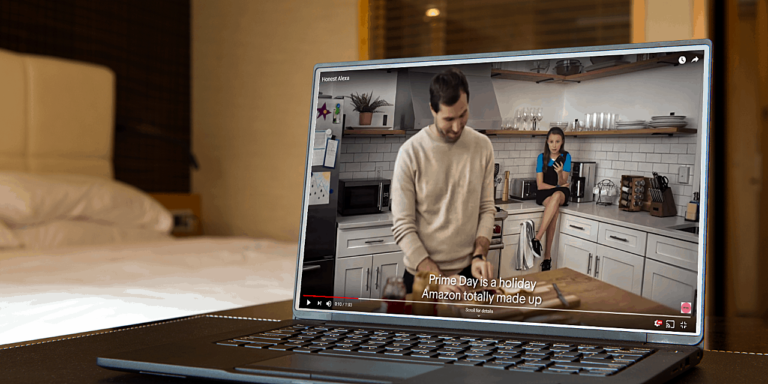 eBay released a video ad on Thursday taking another swipe at Amazon Prime day. When Amazon revealed the Prime Day date for this year, eBay…

In a press release, Amazon is highlighting that it now has over 10,000 full time employees in Illinois, with many located in the Chicago area…. 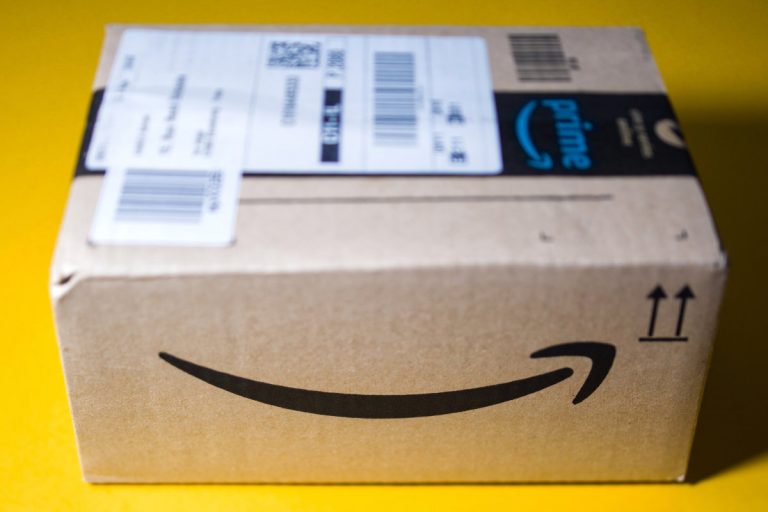 Amazon warned sellers that due to the weather situation that impacted much of the logistics operations this month, many Amazon FBA returns are being delayed….