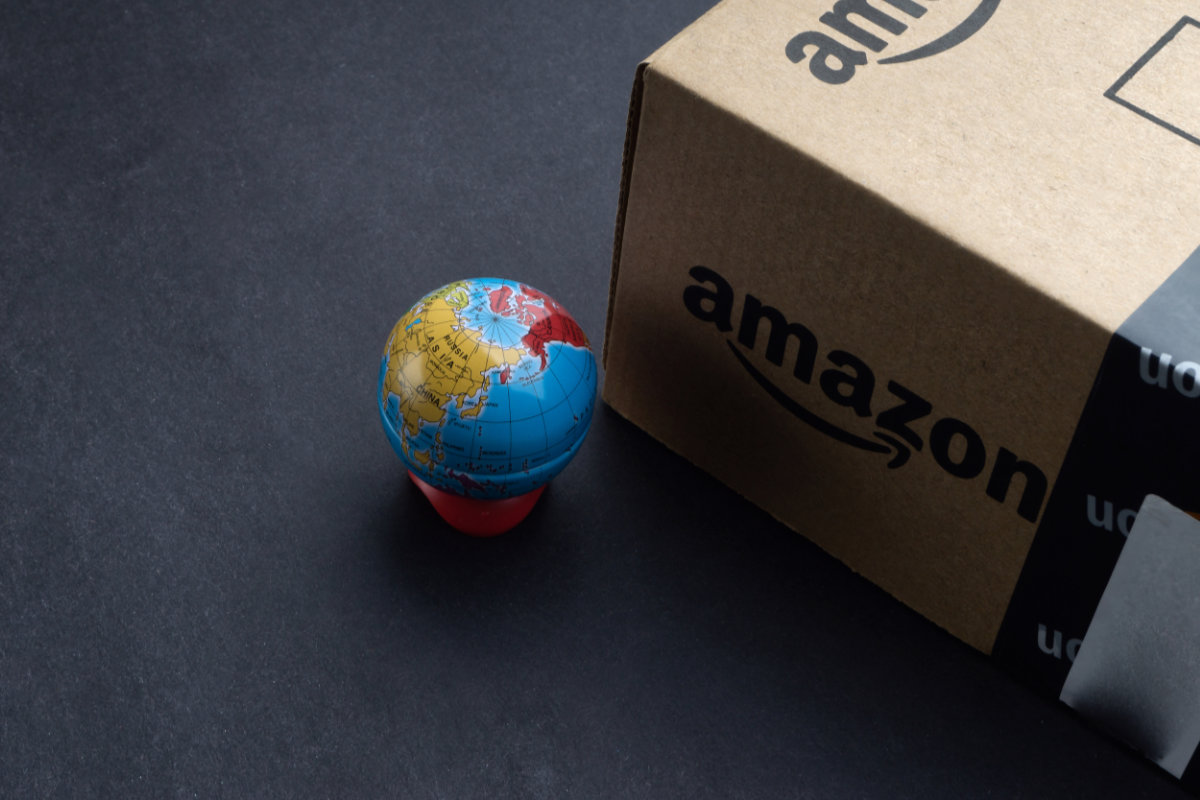 Seven Chinese firms that sold products on the Amazon marketplace filed a class-action lawsuit against the online retailer for continuing to withhold funds after Amazon terminated their accounts between December 2020 and March 2021.

The seven sellers were caught up in Amazon’s efforts to crack down on fake reviews that violated the company’s Anti-Manipulation Policy for Customer Reviews, which forbids marketplace sellers to offer monetary incentives in exchange for positive reviews (fake reviews).

Collectively, the group claims Amazon froze $568,913.72 in funds that should be released to the companies as it has been at least 90 days since their accounts were terminated, and there is no “reasonable needed to protect against the risk of any current or potential liabilities.”

The seven companies bringing this class-action lawsuit are:

The seven Chinese firms claim that individually they are owed the following amounts:

This group of seven sellers appears to be a tiny number of Chinese companies impacted by the Amazon crackdown on Fake Reviews.

In September, we wrote based on a Chinese media report, that at least 3,000 Chinese brands from about 600 sellers had been impacted by Amazon’s efforts to clean up its marketplace.

In the same report, Shenzhen Youkeshu Technology Co. claimed Amazon owed the company more than 130 million yuan (US$20 million). It isn’t clear if that was at the time of termination or at the time of the report.

Shenzhen Youkeshu Technology Co. is not named as a plaintiff in this class action lawsuit, but the company could benefit from a favorable ruling if Amazon loses the case.

Meanwhile, the Chinese government is trying to help banned brands rebuild their business without using Amazon after sellers were kicked off the Amazon platform because they allegedly violated its anti-manipulation policy.

For a long time now, the Chinese government has been promoting its business plan, “Made in China, sold on Amazon,” to entice more companies to sell products directly to consumers globally on Amazon.

However, after Amazon removed them off the marketplace, the government stepped in to offer up to 3 million yuan ($412,000) to help these companies build new online operations directly marketing and selling their products to consumers.

If that scheme can succeed is still a big question because of Amazon’s dominant and trusted market position in the United States and many other countries. It may not be that easy to recapture the lost business when banned from one of the largest online retailers in the world.

Let’s face it, the products these Chinese “brands” sold were not innovative or unique and often represented similar but affordable versions of products sold by globally known brands.

Amazon’s consumer-friendly policies and fast delivery through Amazon FBA service gave these Chinese companies the opportunity to build a business within a trusted ecosystem. That can’t be easily duplicated by simply going to another marketplace or building a website.

It’s hard to know if all these companies really needed the fake reviews to grow their business or if they would have been just as successful in the long term by selling their products without them.

Running up the number of positive reviews quickly helped them gain attention faster, and without a doubt, there were some very bad products being sold solely based on the strength of fake positive reviews.

And there are no interpretation issues about Amazon’s policy, so it is up to the sellers to ensure they are completely in agreement with Amazon policies.

The plaintiffs in this case don’t seem to defend their actions regarding the fake reviews and instead focus on recovering monies owed.

This class-action lawsuit is interesting reading, but has a bit of a strange start recounting Jeff Bezo’s flight into space and then trying to connect the dots claiming Amazon withholding funds ‘from hundreds of thousands of Chinese individuals and businesses that Amazon has banned from its marketplace” is somehow relevant or contributed to his space adventure.

Back on earth, for many Chinese companies impacted by the crackdown, the situation is existential as they are scrambling to weigh options on how to get back on the marketplace, hoping the Amazon arbitration and appeals processes will help them reopen their seller accounts.

It’s a bit curious that only seven companies are trying the legal route, even if it is a class-action, and are basically just requesting their funds to be unfrozen and paid.

That by itself seems to suggest there is a lot of confusion and uncertainty by the banned companies on how best to proceed without creating more damage to their businesses.

Some Chinese Sellers Banned by Amazon are Still Being Deceitful

However, some Chinese sellers appear very desperate or have given up hope and are trying another deceitful approach by changing names and attempting to sell the same products on Amazon again.

Last week, The Verge reported it found products from banned sellers on Amazon that were sneaking past the company’s safeguards.

“We recently spotted all three banned brands back on the Amazon storefront under the flimsiest of disguises: Vava had changed its name to “Vav,” TaoTronics became “Taotronic,” and RavPower was simply “Rav.”

The Verge showed screenshots and said Amazon removed the items once they made them aware the banned companies returned to the platform using slightly different names.

This problem is not going away and whether this class action lawsuit will have any meaningful resolution, Amazon seems determined to continue to clean up the marketplace.

As The Verge already uncovered, that is not easy. Amazon claimed that it has removed well over 200 million fake reviews in 2020 alone.

The 28-page class-action lawsuit was filed in the US District Court for the Northern District of California in September.