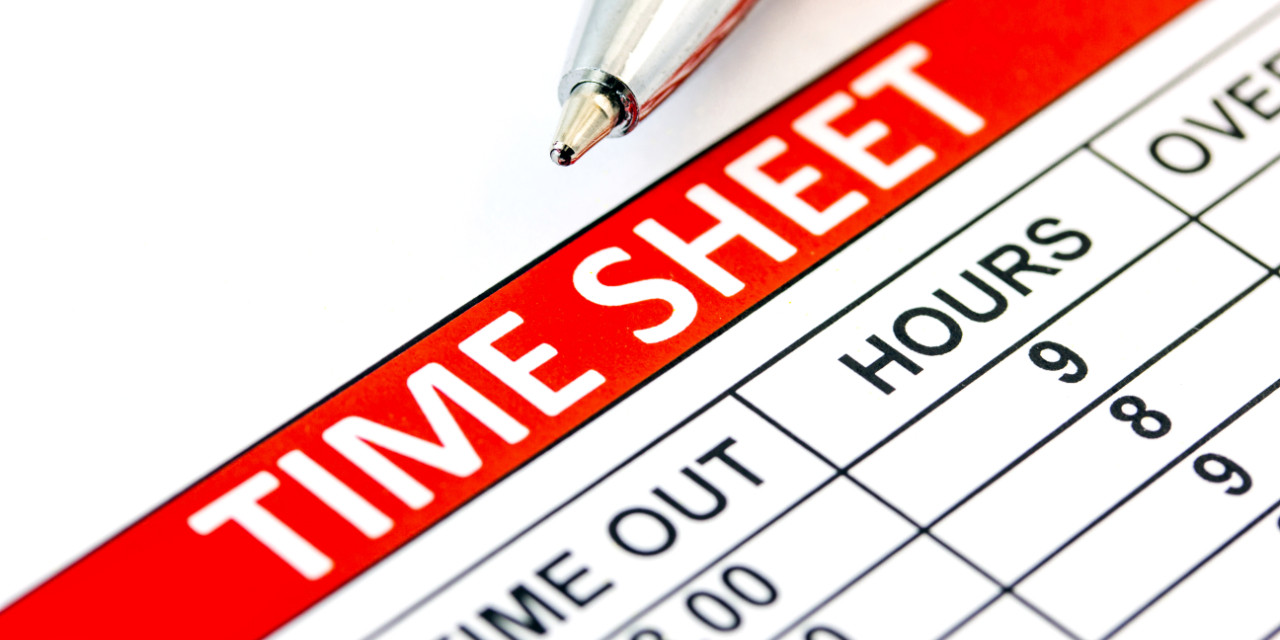 The SBA Payroll Protection Program (PPP) has many moving parts and some details keep getting tweaked. The primary benefit for many small business owners is to obtain loan forgiveness, but this is also the complicated part of the program.

To help small business owners, the American Institute of CPAs (AICPA) released recommendations on the appropriate documents and calculations that small businesses should use to qualify for loan forgiveness under PPP.

The recommendations were made in consultation with an AICPA-led small business funding coalition, CPA firms and other key stakeholders. They build on previous guidelines the AICPA has provided to help bring clarity to the implementation of the PPP.

“Loan forgiveness is a key element of the Paycheck Protection Program, and the steps for qualification should be simple, straightforward and designed to help small businesses succeed. Our goal is to continue to work with our coalition and other stakeholders to help drive consistency and a standard approach for the smaller entities that are now applying.”

Those recommendations that apply directly to loan forgiveness are as follows:

The following four broad recommendations are provided to encourage a consistent and efficient approach to loan forgiveness that aligns with borrower operations and the intent of the PPP.

NOTE: AICPA has requested further clarification on how reductions in forgiveness are to be applied. 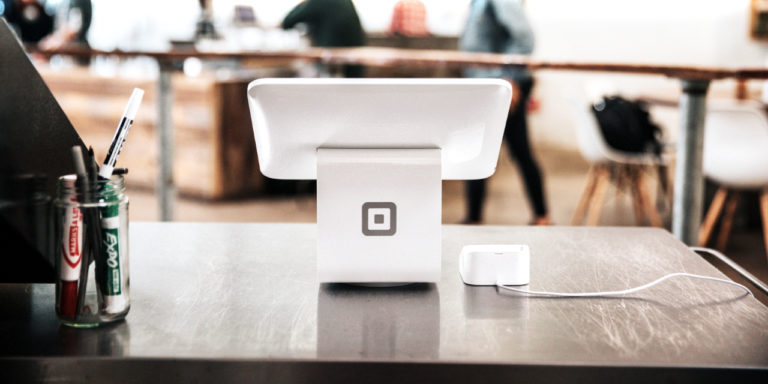 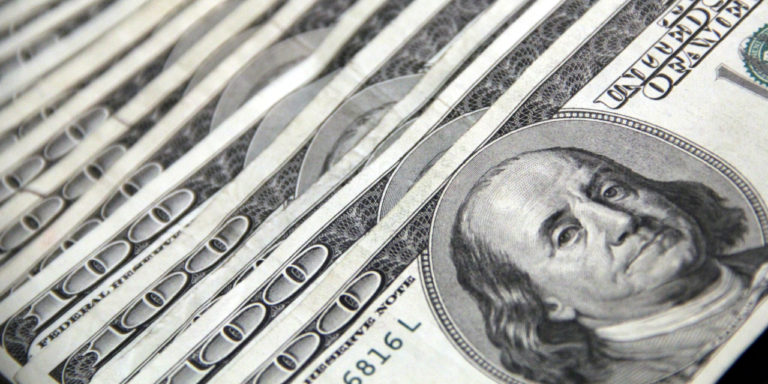 The portal for taxpayers who filed their 2018 or 2019 taxes but did not provide direct deposit information is now available. Filers can now use… 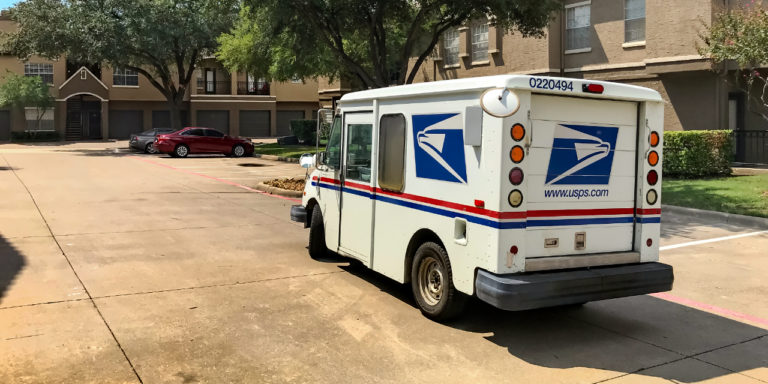 On Friday, the U.S. Postal Service announced changes to delivery expectations for First-Class and Priority Mail due to the ongoing Coronavirus (COVID-19) crisis impacting many… 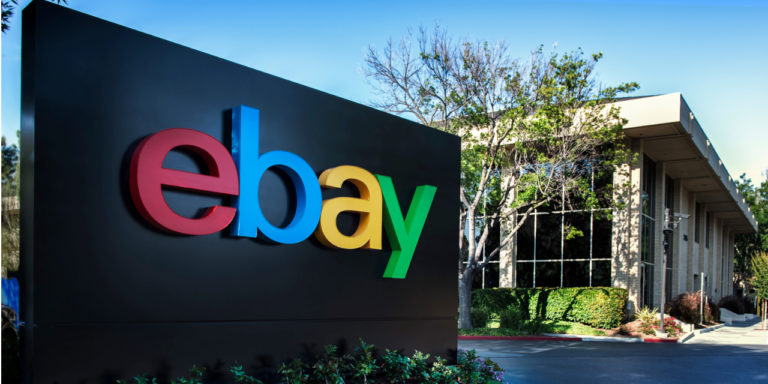 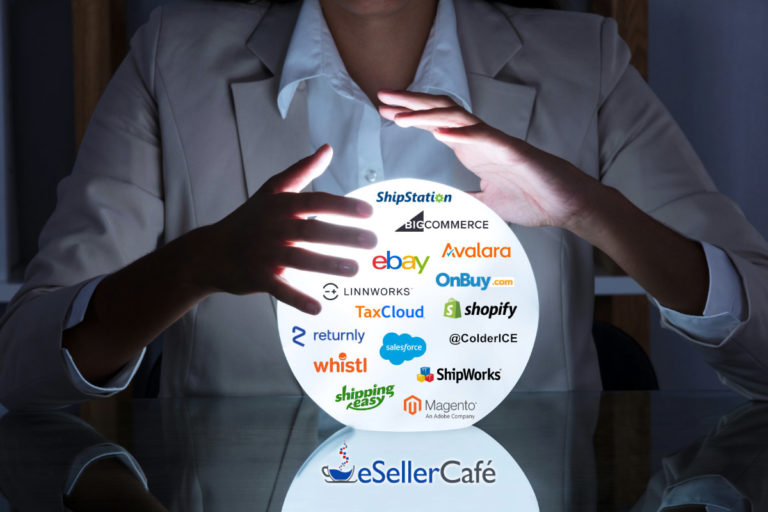 Another year has passed and I think it is safe to say, 2020 did not turn out how any of us predicted or expected. For…