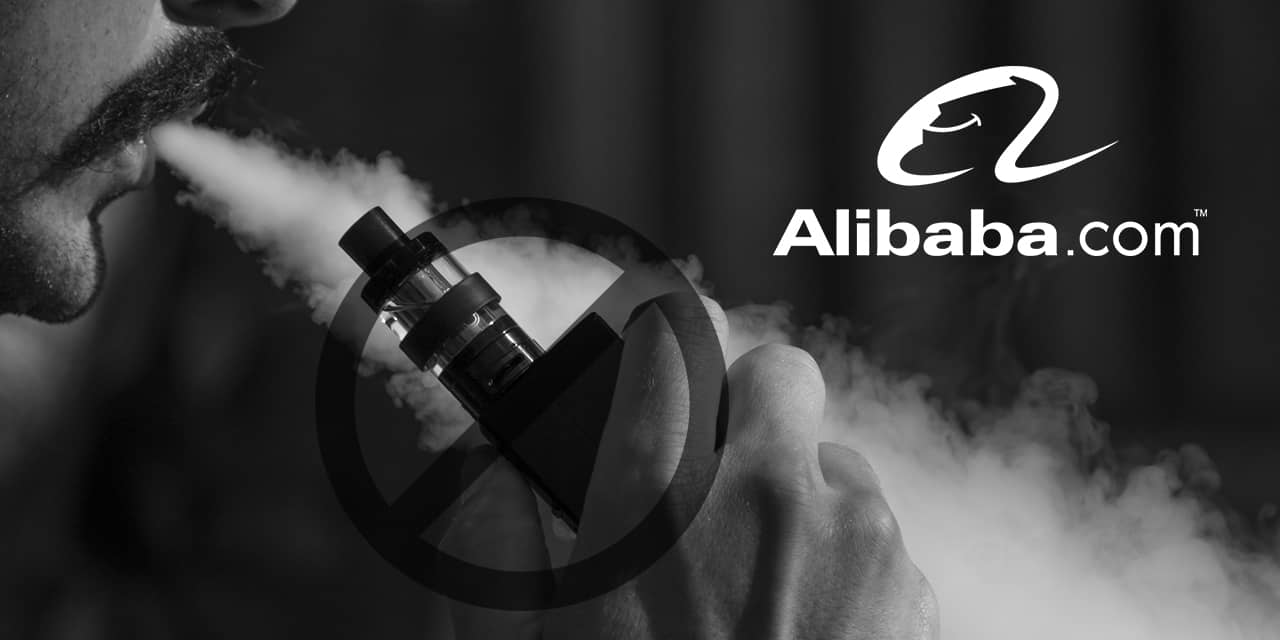 E-cigarette users will have to scout around for a new supplier to replace Alibaba, which has
decided to cease selling e-cigarettes in the country.

The Chinese eCommerce giant announced last week that listings for vape pens, box mod,
herbal vaporizers, heat-not-burn cigarettes, and empty cartridges or pods will no longer be
displayed to Alibaba’s customers in the U.S.

Alibaba already has an existing policy that prohibits the sale of e-cigarettes. Customers, however, resorted to assembling their own smoking devices using available parts, such as vape wraps, that were sold on Alibaba as well as Amazon.

“There have been many concerns raised in the United States regarding under-age e-cigarettes usage, and the potential public health issues related to vaping products. The U.S. government is looking into various ways to tighten control of these products. As a result, Alibaba.com hereby announces that it will suspend sales of e-cigarettes and accessories to buyers in the United States.” – Alibaba.com

The dangers of buying e-cigarettes from underground manufacturers

More than 1,000 lung diseases, which led to 26 deaths in 21 states, are linked to the use of e-cigarettes, according to the Centers for Disease Control and Prevention.

The agency added that the patients have a history of using products containing tetrahydrocannabinol (THC), the main ingredient of marijuana that is found to be present in illegal vaping products.

Juul Labs, Inc., the leading manufacturer of e-cigarettes containing nicotine liquids, has sued online sellers of counterfeit Juul-compatible pods, many of which are based in China.

The company also reported certain vaping brands to the FDA, which offered Juul pod flavors that aren’t actually manufactured by the company.

What’s your take on the banning of e-cigarettes from Alibaba’s eCommerce platform? Is it good news that Alibaba have taken this initiative? Tell us in the comments below or over in our Facebook Group.

Piracy has been a problem for big brands such as Adidas and Nike. But is now causing problems even for upstart companies like Team Dream,… 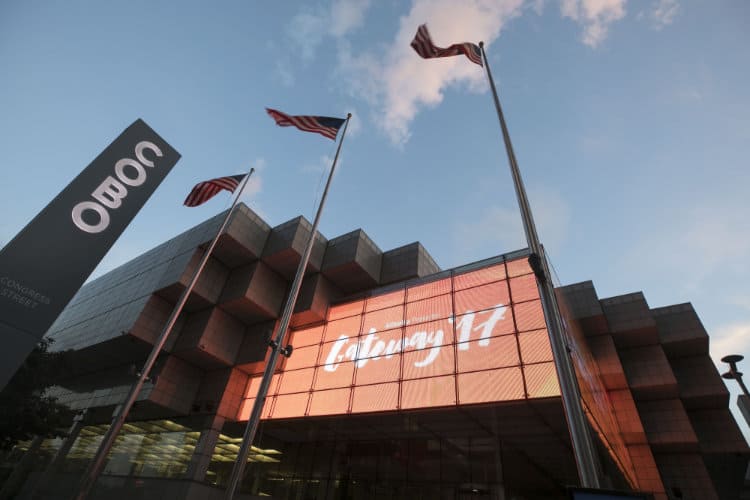 The Alibaba Gateway 17 2-day conference is in the history books now and here is a summary of the most interesting highlights from the event….

The Office of the U.S. Trade Representative on Friday (USTR) listed Alibaba’s Taoboa.com marketplace on its list of Notorious Markets as a source of fake… 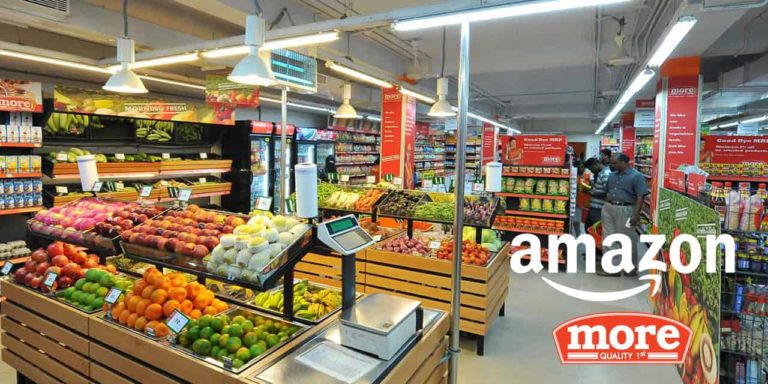 As the race for expansion in India continues, Amazon is starting to build an alliance with Goldman Sachs and Indian company Samara Capital for the…

In this video Jack Ma discusses business lessons he learned from building Alibaba into a $550 billion company. He discusses the group’s past, present, and… 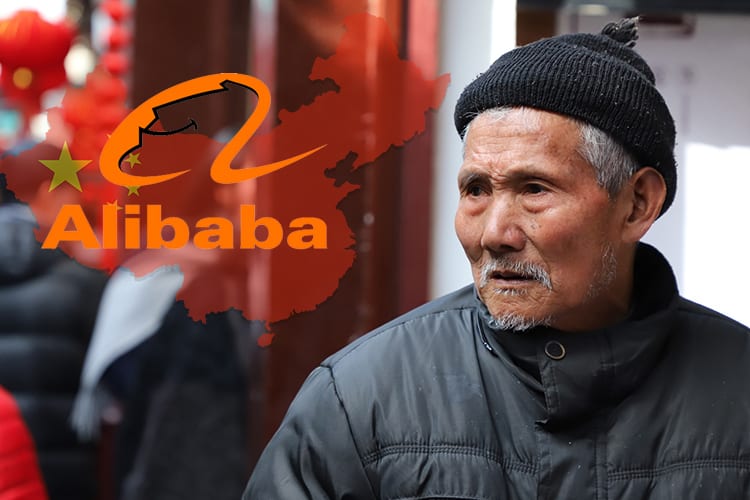