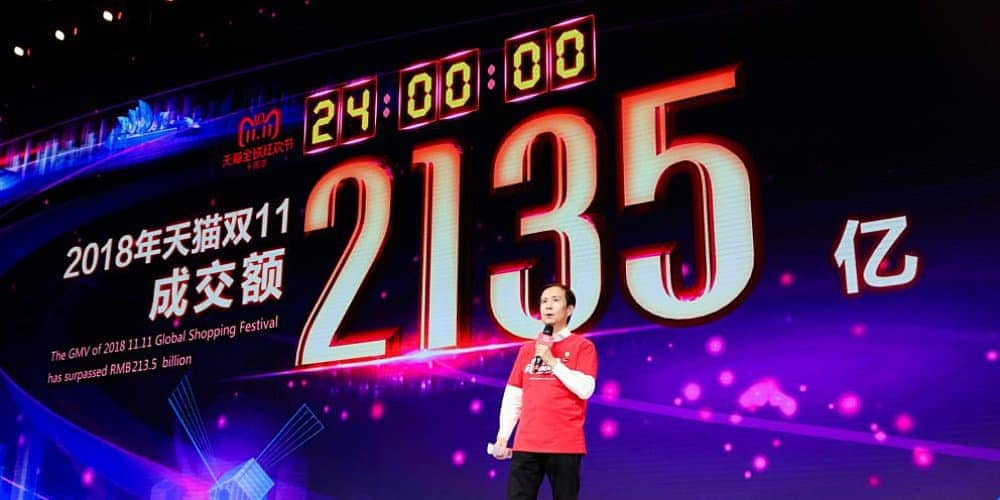 For comparison, in 2017, U.S. Black Friday topped approximately $7.9 billion in sales, making the 11.11. Global Shopping Festival about 3.75 times the size of Black Friday in the U.S.

As 11.11 wore on, milestones from the previous 10 years fell, one by one. Just after 4:00 PM, it was a foregone conclusion that this year would be the biggest 11.11 ever – something Alibaba Group executives had promised heading into the shopping festival.

But as they took the stage to speak to media, while satisfied with the record GMV, abundantly clear was how proud they were that the digital ecosystem they’d crafted over the past several years performed as robustly as anyone could have hoped.

Even facing cyclical and geopolitical economic challenges, they gave a sense that there’s no stopping the rise of China’s middle class and its quest for an upgrade in lifestyle through the consumption of higher-quality products and services.

“I think you have to understand Alibaba and what Alibaba’s doing in the context of the long-term secular trend that’s developing in China, which is the rise of the Chinese middle class. That trend is not going to stop, trade war or no trade war.”

“Everything in China is bigger,” the saying goes. Nowhere is that more apparent than at the 11.11 Global Shopping Festival.

Apart from the new GMV figure, the sheer size and scale of other 11.11 data provided by Alibaba was staggering.

Orders poured in at an unprecedented rate over the 24 hours of 11.11, said Tmall President Jet Jing. That underscored how solidly the B2C platform and Alibaba Cloud performed on the group’s busiest business day of the year.

“Behind the transactions, what’s more is the power of technology and support of our infrastructure,” Jing said.

With just over 40 minutes to go before the end of 11.11, delivery orders handled by Alibaba-owned Cainiao Smart Logistics Network topped 1 billion for the first time, eclipsing last year’s 812 million.

Cainiao said, as it prepped for the 11.11 season, that it had upgraded its technology and systems and was ready to handle over 1 billion packages, even relying on satellites to improve the efficiency of its delivery partners.

Cainiao also upped its green-packaging initiatives, including increasing the number of recycling stations across the country and encouraged their partners to use environmentally-friendly boxes for their 11.11 orders.

During the 2018 festival, over 40% of consumers bought from international brands.

The top countries selling to China were Japan, the U.S., South Korea, Australia and Germany.

Alibaba Group kicked off the 20-day Global Shopping Festival season promising this year’s event – celebrating its 10th anniversary – would be the most-inclusive and farthest-reaching ever.

Executives proclaimed that, with 29 Alibaba units participating in 11.11, the group’s ecosystem was “all-in.”

Promotions targeted overseas Chinese across Asia, in the U.S. and Australia.

If this year’s shopping festival showed anything, it’s that 2018 was when New Retail really started to “click.”

Alibaba Group CEO Daniel Zhang detailed how more brick-and-mortar merchants than ever, through newly upgraded and digitized “smart stores,” did their part with offline activations around the country.

Zhang noted that some of Alibaba’ s recent investments, such as hypermart operator RT-Mart and home-furnishing company Easyhome, have contributed to the 11.11 sales.

“Today, around 200,000 smart stores joined November 11. As we always say, we truly believe the first thing for brick-and-mortar stores who want to go New Retail to do is to go digital … For all those retail partners, why they actively participated was not because it was a shopping day, but because it was a day to give people a unique experience.”

Besides promotions and sales held by the offline stores, Alibaba offered RMB1 billion in “red packets” ­­– in-store coupons that provided rebates on goods and services. Members of Alibaba’s 88 VIP loyalty program enjoyed special 5% discounts for 11.11 on top of their regular ones.

Looking ahead, executives are optimistic about 11.11’s future, expressing a desire to keep growing its reach across the globe.

Short-term, there’s no guarantee there won’t be speed bumps to the kind of organic growth Alibaba hopes to achieve.

But Alibaba executives said they remained upbeat about both the future of 11.11 and the group’s e-commerce business.

Tsai explained that talk of a slowdown in China’s economic growth isn’t something to be terribly concerned about because middle-class consumers haven’t stopped buying.

Instead, data shows they’re stepping up purchases of fast-moving consumer goods, such as beauty products, adding strength to that retail market segment.

Zhang said that as he looks ahead, he sees New Retail leading to creation of one customer base, not separate online and offline groups, businesses that upgrade to have one inventory and stocking system for both online and offline and other streamlining to spread e-commerce.

As big as 11.11 has gotten and as quickly as Alibaba is spreading New Retail around the country, only 17.5% of China’s commerce is done online. That means the drive to digitize will continue and pick up pace moving ahead.

“We will, for sure, continue to evolve and continue to be innovative,” said Zhang. “I think, going forward, people’s lifestyles will change with the development of new technologies and business models.”

If you like to comment on this story, please use the comments section below. Or head over to our Facebook Group for Small Business Sellers and interact with other small business owners. 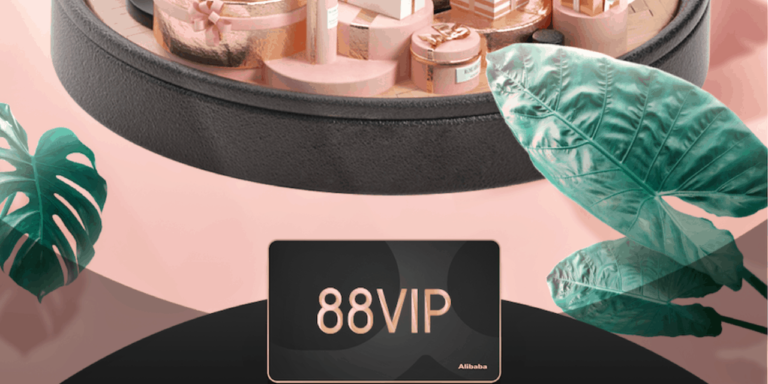 With hundreds of new brands participating, Alibaba Group said it would bring a more extensive selection of perks and privileges to members of its paid… 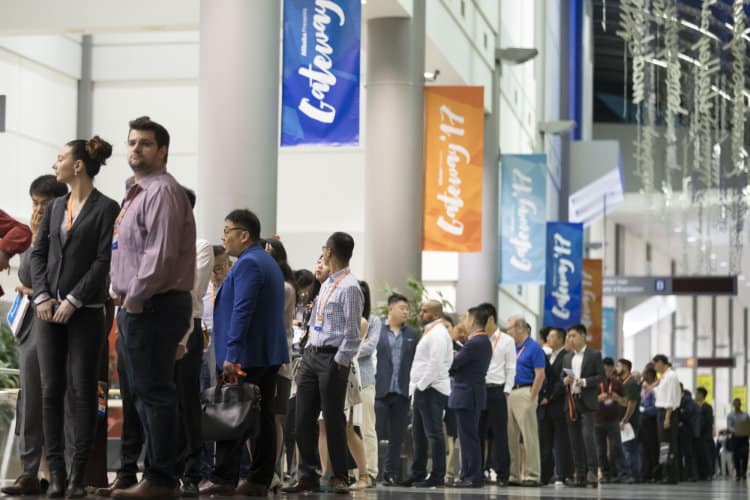 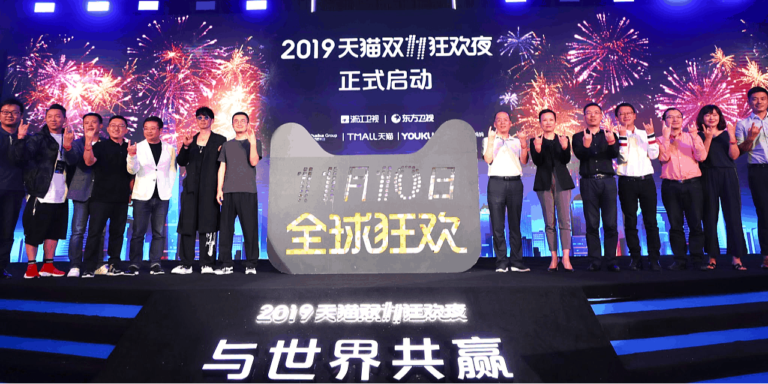 Over the last decade Alibaba Group has built the annual 11.11 shopping festival into the largest shopping event of the year. Last year’s gross merchandise… 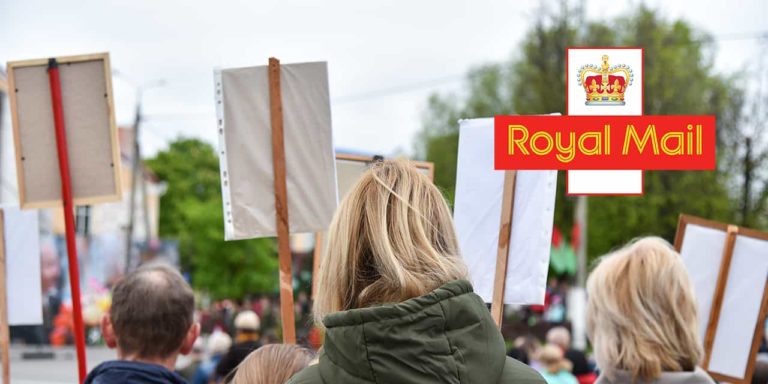 Happy Thanksgiving! We hope you have a great day with friends and family.  If you are keeping your eye out for the deals however then… 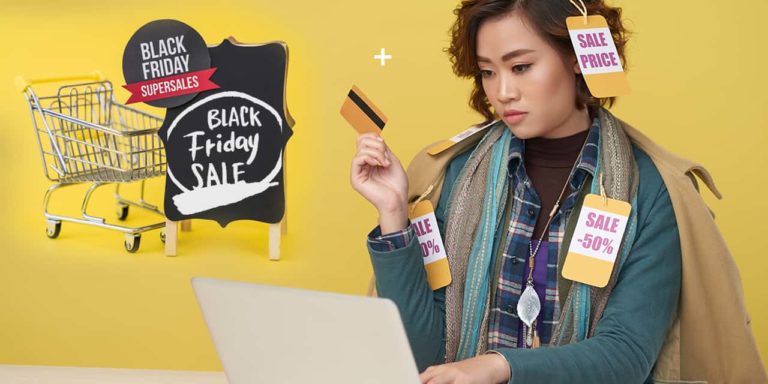 Black Friday kicks off the holiday shopping season, and shoppers are eager to splurge on the best deals. However, online sellers should keep in mind…