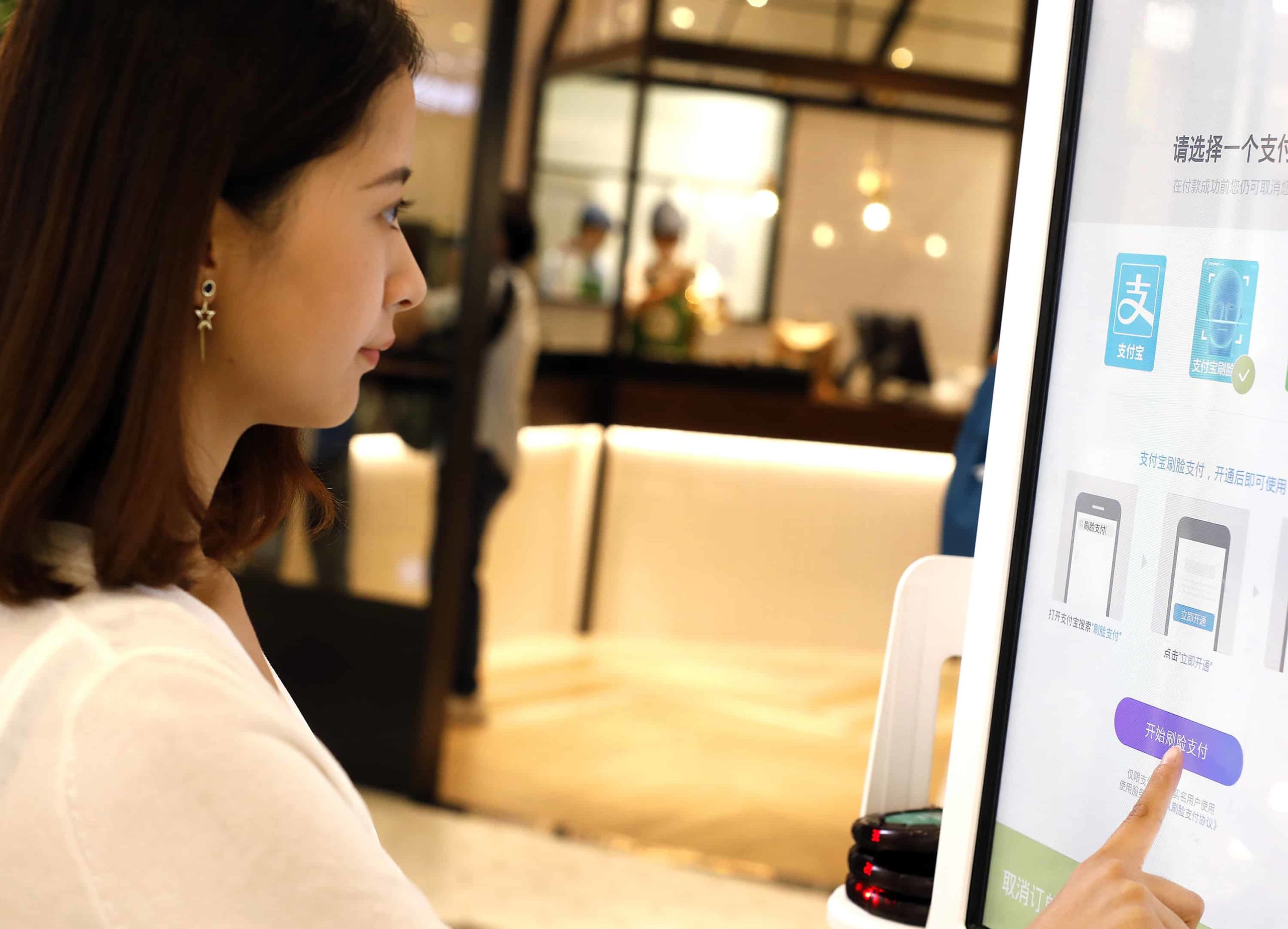 Alipay has a new revolutionary payment technology that is rolling out to smartphones in the east. That technology is a facial recognition payment system they are calling Smile To Pay. Operating this Smile To Pay system for Alipay is the Ant Financial Services Group.

The Smile To Pay facial recognition payment system would be first used in KFC’s health food concept restaurant called KPRO, which is in Hangzhou, China.

The payment system will work by having payment authenticated through a combination of facial scanning along with an input of the payer’s mobile phone number.

The system will first be used at the KPRO restaurant, though there are plans to expand this use to other stores later on.

The system is actually fast, as it will take just two seconds to recognize and identify a face. After the scan, a second identification is used through the payer’s mobile phone number.

Users of the feature can also enable or disable it anytime. The facial recognition program is accurate, and in tests have shown that even if a person is in disguise it will still be able to recognize the person’s identity.

Is it a fad, or the next secure payment method?

The Smile To Pay facial recognition payment system has been developed by Megvii, a Beijing start-up that uses the Face++ technology it has developed.

This shows that China is going ahead with facial recognition technology that can be used for business transactions, a step that so far companies in the U.S. has fully explored.

That might be in part because U.S. laws are much stricter when it comes to the use of biometrics as a form of identification.

This Smile To Pay system has been much improved from the time it was first introduced in 2015 at the CEBIT technology fair in Hanover, Germany.

Last January this technology was again presented at the Consumer Electronics Show in Las Vegas. Technology is driving much of Commerce forward, as new technology comes up to make business even more easier and automated in the 21st century.

What are your thoughts, is facial recognition payments a good thing for eCommerce or something we should be concerned about? Let us know down below. 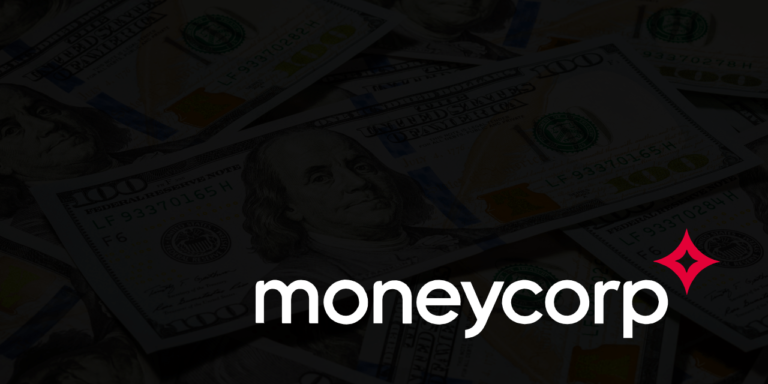 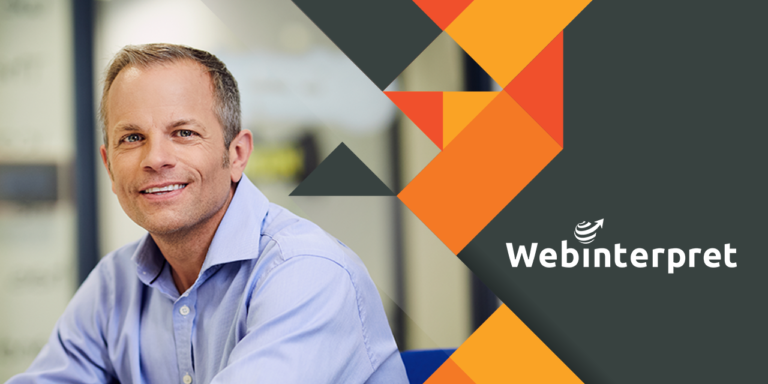 As we move into 2020 Webinterpret enters a new era too. Mike Bishop, Webinterpret’s long-standing CFO has been asked to head up the company from… 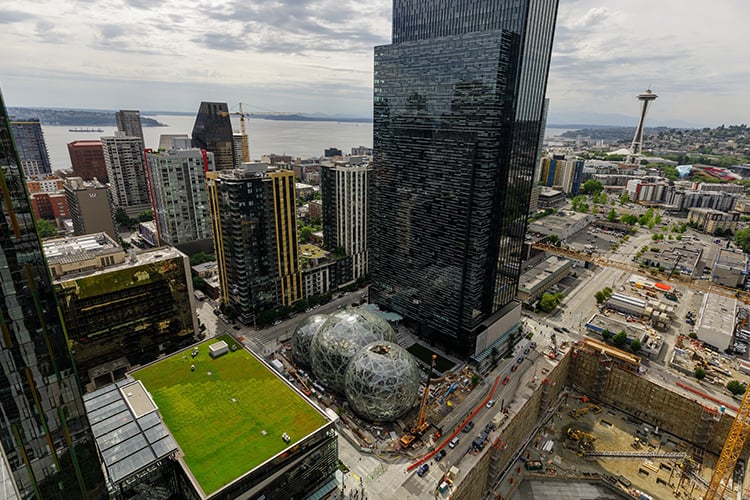 Amazon is today the world’s leading online retailer. Its business is growing. As it expands, it has decided to have a new headquarters to accommodate… 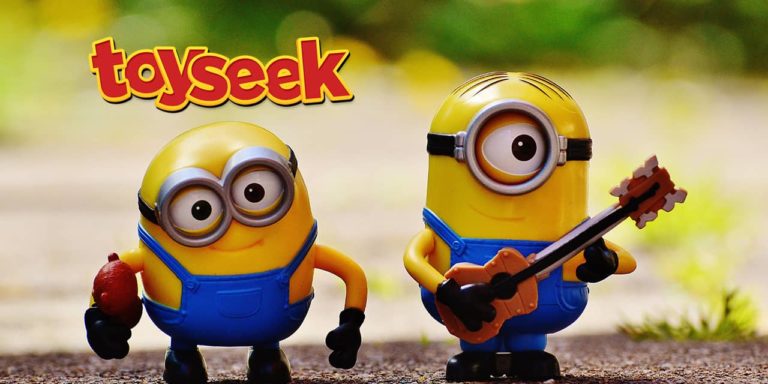 LONDON, UK – August 20, 2018 – Despite Toys “R” Us Limited entering administration earlier in the year; a new company has emerged with expectations… 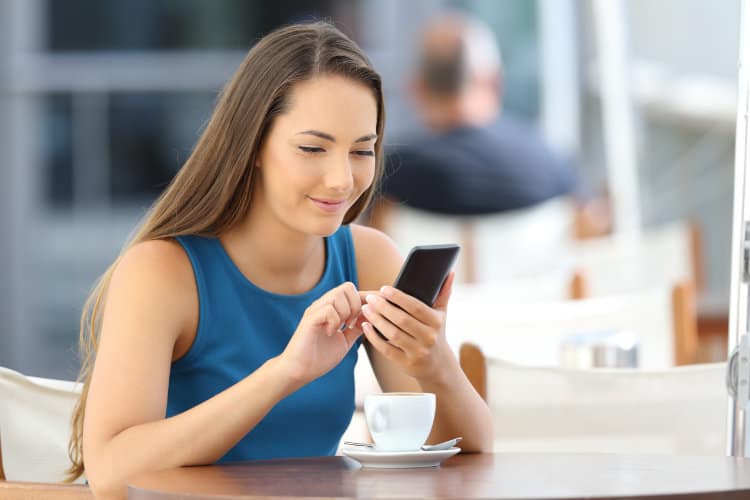 As we approach the busy holiday shopping season, by now most retailers are set with their inventory and website for the big rush. But there…