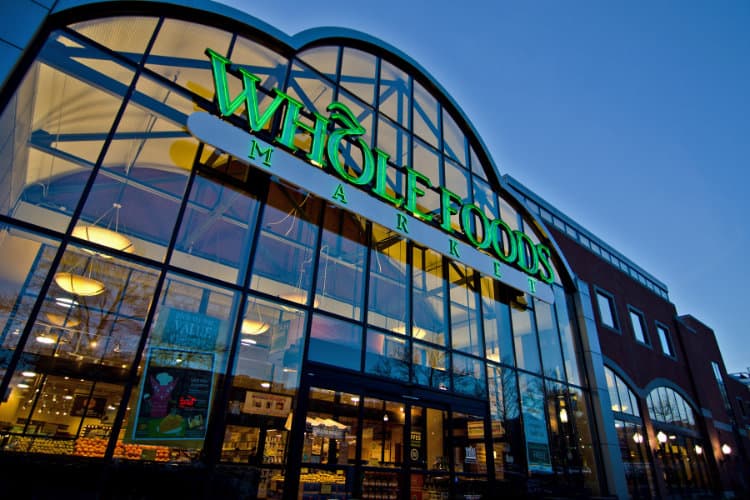 Amazon and Whole Foods Market, Inc. announced today they have agreed to the purchase of the premium grocery retailer by Amazon. The mega online retailer will buy Whole Foods for $13.7 billion in an all cash deal and assume all net debts.

As we reported this week, Amazon Fresh was expanding in many markets, and we surmised they were targeting more Walmart customers. But with this acquisition, Amazon is going after the higher end market in the Grocery business.

Of course, Whole Foods talks about value to shareholders and the ability to grow the business, etc., etc., etc.

But the real value here is the instant warehouse and delivery network Amazon acquires.

Whole Foods operates over 450 stores in three countries, USA, Canada, and the United Kingdom. The grocer also has stores in 43 states, mostly in urban markets.

While international markets are just a few locations in each country, the U.S. market is the key for Amazon. The majority of stores and distribution assets are located in the U.S. which gives Amazon an instant footprint in most major urban areas.

TOO EARLY TO TELL HOW AMAZON WILL USE WHOLE FOODS

The acquisition announcement was mostly a Press Release with little detail. At this point, we can only speculate how Amazon may use Whole Foods in their operation.

However, when spending $13.7 billion in all cash on a company, Amazon is not just going to let Whole Foods be a subsidiary without Amazon.com integration.

Besides ramping up food delivery to many major urban areas, we should expect to see a real eCommerce integration that may include buy online and pick up at your local market.

Will Amazon rename Amazon Fresh to Whole Foods on their Ecommerce site? That kind of branding combination would make a lot of sense.

One other aspect that will be interesting to watch is the culture clash that this acquisition may bring. Amazon traditionally is not the most generous employer and looks at automation as keys to profitability.

How will Amazon navigate this issue? Just recently Amazon became entangled in an Amazon Prime Air Pilot protest about low wages and benefits.

Regardless, Amazon acquiring Whole Foods is a potential game changer in the grocery market. Could this linkup interrupt how we buy groceries? Or is the nature of Whole Foods being in the high-end market just continue to keep Amazon a niche player?

eBay has begun managing the end-to-end payments process on its Marketplace platform in Germany. This will drive significant efficiencies and benefits for both buyers and…

The FBI sent out an alert about the popular open-source import utility called Magmi, which is used by many open-source users of Magento 1. The… 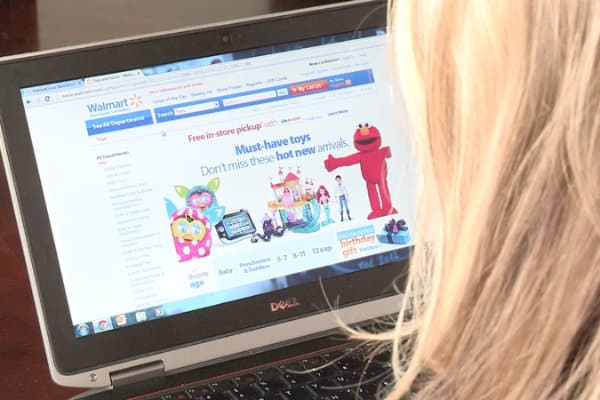 Walmart announced earnings this week, and while the company continues to show strength in store sales, eCommerce was the star of the earnings report. Store… 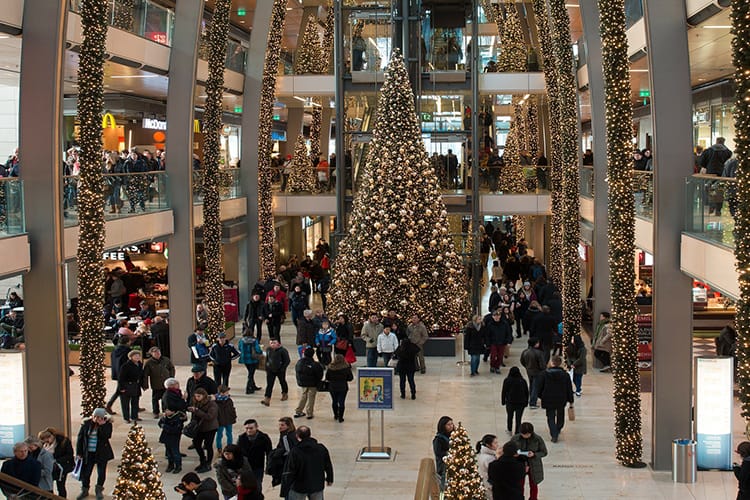 With the holidays now fast approaching, for many this is the busiest time of the year. It is a notoriously good time for sales, as… 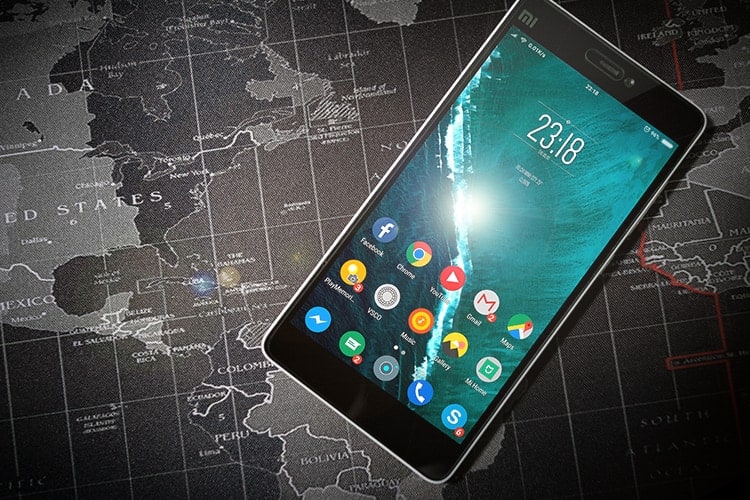 Smartphones are everywhere, and they are increasingly playing a bigger role in eCommerce. For the first time, purchases using smartphones have been greater than that…