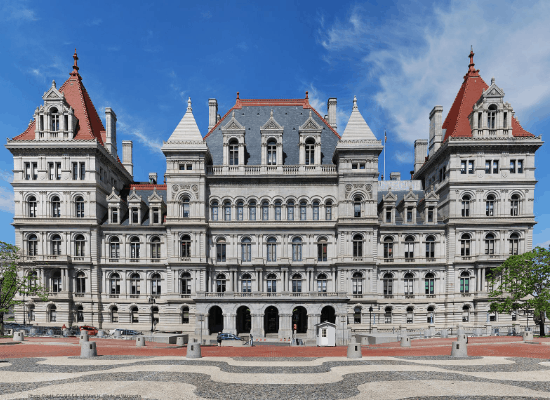 According to a New York Daily News article from today, Amazon, eBay, and other tech giants are set to fight New York state on a new sales tax plan to make online marketplaces responsible for collecting sales tax from third party sellers to shipments going to New York residents.

While there has been an increase in enforcement of sales tax collections on larger eCommerce Retailers, this is the first time a government agency wants to turn a marketplace into a tax collector.

The implications of this move are not just problematic for small businesses that rely on marketplaces for their income, but also on marketplaces that may loose sales to smaller eCommerce retailers operating from their own websites which are not subject to this collection effort.

Governor Cuomo, who is leading the charge for this plan, is looking to make any marketplace that sells more than $100 million per year in New York state responsible for collecting the tax.

The Cuomo administration estimates that over two years they would collect nearly $200 million in “lost” sales tax revenue.

A recent poll commissioned by tech companies found 69% of New York residents oppose the proposal, but of course in a highly taxed state such as New York, no new taxation is ever going to be in huge favor.

If you are currently selling on eBay, Amazon, Etsy, and others, expect to see a barrage of emails from them to help you fight this new sales tax law now in the New York legislature.

There is definitely a dangerous precedent being set here in turning marketplaces into sales tax collection agencies as other states may see this as a way to close the sales tax loopholes.

If this law is passed, how do you think it will impact your business with New York buyers? 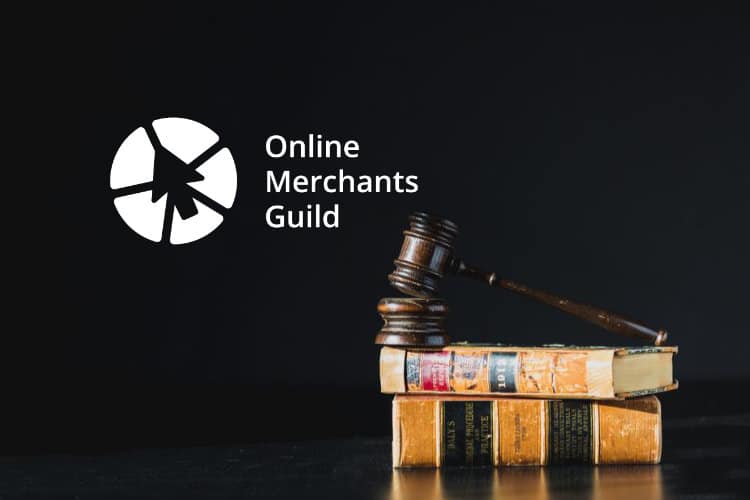 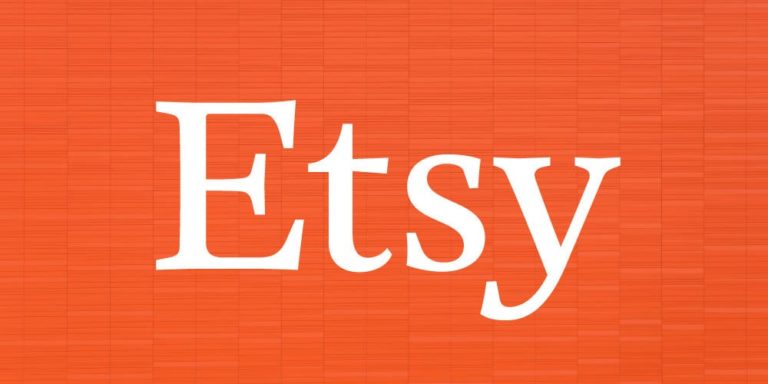 Etsy updated the list of states for which it will collect sales tax for its sellers. “Some states in the United States have introduced laws…

Amazon has announced they are adding Pennsylvania as a state for which they will start collecting sales tax on behalf of Amazon third-party marketplace sellers…. 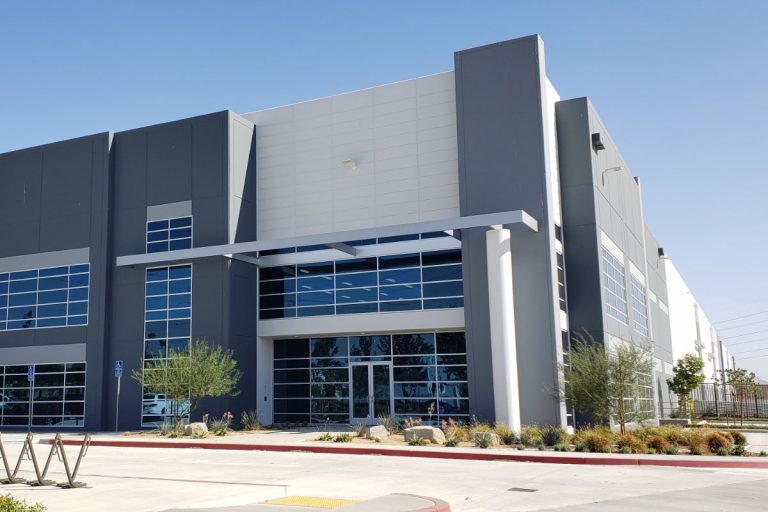 Tech-focused online marketplace and retailer Newegg is expanding its presence in the Los Angeles area with the opening of the company’s newest location in Eastvale,…

Newegg’s marketplace is not for everyone. But if you sell electronic goods, have sufficient inventory, this is a place to be and the company is… 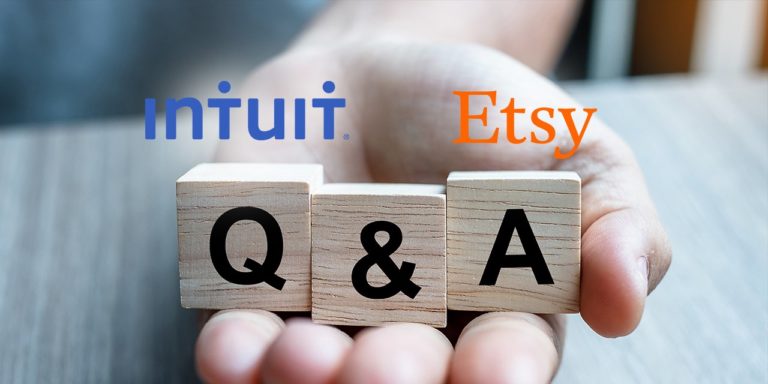