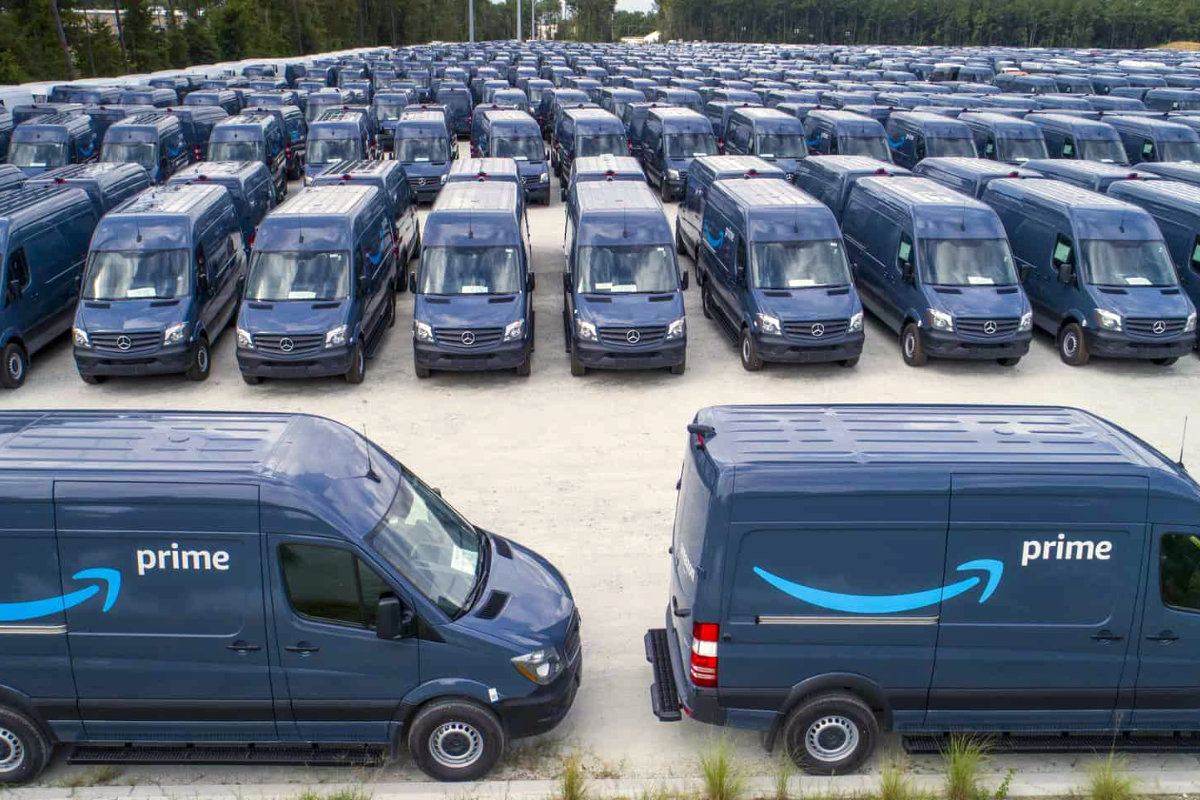 Amazon confirmed on Wednesday that it is ordering 20,000 Mercedes-Benz vans from Daimler AG to jump-start its delivery program it announced in June.

The announcement of the Amazon order came in conjunction with Daimler AG’s opening of its new manufacturing plant in North Charleston, South Carolina to better supply the second largest market of its popular Sprinter vans.

We’re proud to partner with Mercedes-Benz Vans to contribute to local economies through the order of Amazon branded Sprinter vans produced at their new plant in North Charleston. Thanks to the tremendous response to Amazon’s new Delivery Service Partner program, we are excited to increase our original order of branded Sprinter vans to 20,000 vehicles so new small businesses will have access to a customized fleet to power deliveries of Amazon packages.”

This opening order will jump start Amazon’s ambitions to build out its delivery network with local entrepreneurs who will receive financial assistance from the company to acquire the Amazon-branded Sprinter vans.

In a separate statement to the Wall Street Journal, an Amazon representative said the company had received “tens of thousands” of applications for the new program, and will likely select about 500 applicants to start.

The Growth of a Logistics Network

For several years now Amazon has been building out intra-warehouse logistics which includes trucks and air delivery via its Prime Air fleet.

Earlier in the year, the company announced it would be expanding its operations at Cincinnati/Northern Kentucky International Airport by building its own cargo terminal instead of leasing daytime terminal space from DHL.

The order of 20,000 delivery vans is not a small number for a company that does not have an existing route-based ground parcel operation.

For comparison, FedEx Ground operates about 60,000 delivery vehicles, which includes OTR trucks, to service the United States and Canada.

Certainly, at the beginning Amazon will focus on urban areas, likely utilizing a similar system as it exists at FedEx Ground where local business owners operate specific delivery routes.

Even with an aggressive expansion plan, it will still take years for Amazon to shift away deliveries from its current logistics partners such as USPS, UPS, and FedEx. Especially during the busy holiday season, Amazon will need their help to maintain its promised delivery times.

This will create an interesting dilemma for the logistics partners as they still want to work with Amazon to handle their packages, but may also find themselves competing against the online retailer for logistics business.

As we often have seen with Amazon, they go big and they go bold and the company is willing to take chances to disrupt an industry. And there is no doubt that this order of 20,000 Sprinter vans will change the U.S. logistics landscape over the next decade. 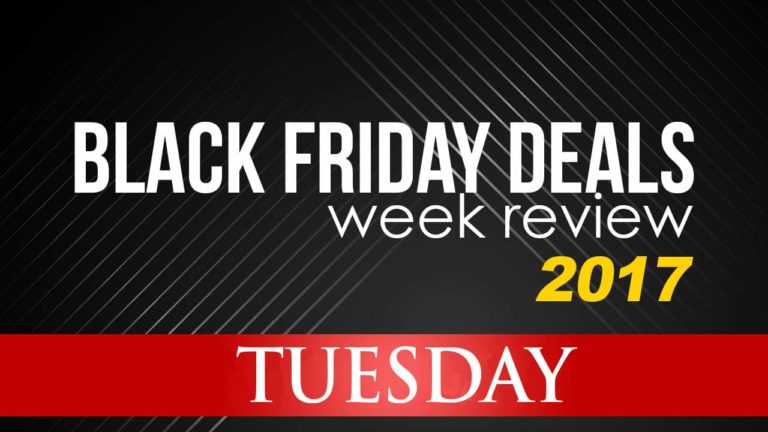 Amazon and Whole Foods Market today announced exclusive ways Prime members can save in store in celebration of this year’s Prime Day, which kicks off… 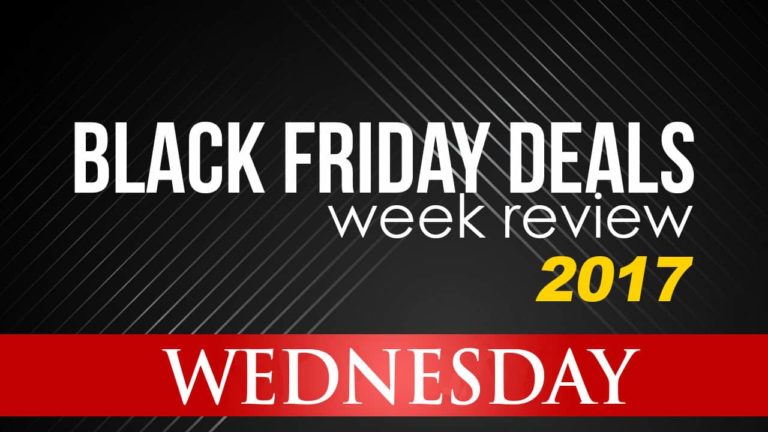 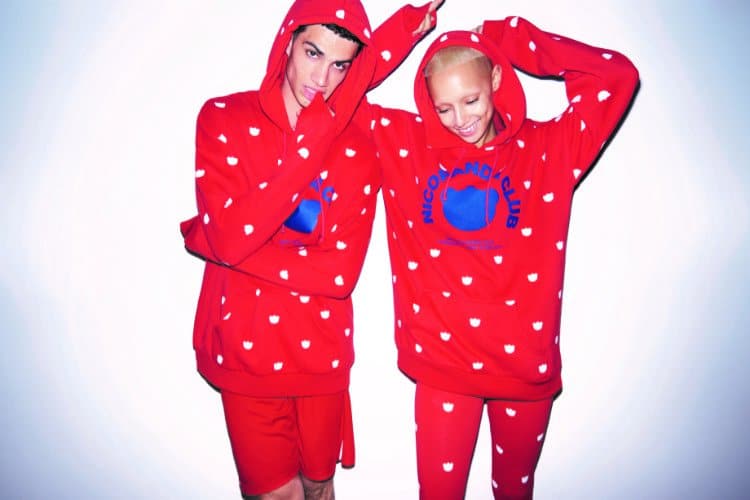 As we have written before on these pages, Amazon is leading the charge in eCommerce fashion, and the company is not standing still. Amazon UK… 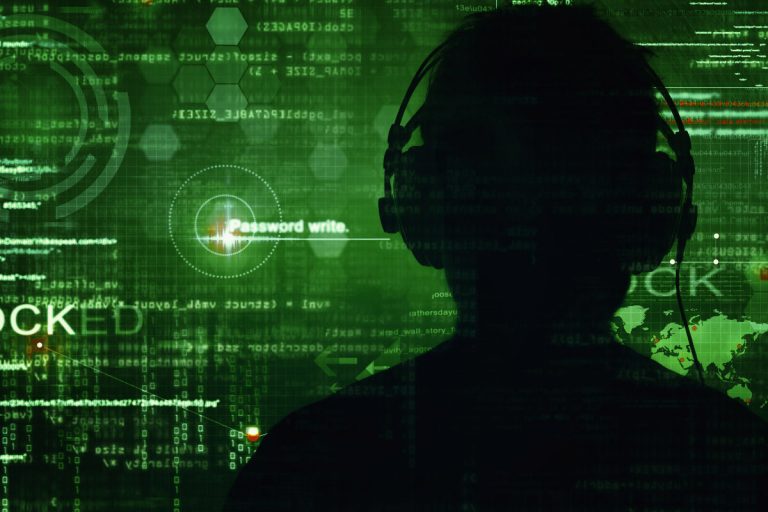 About 14 million alleged eBay and Amazon accounts may have been sold on a popular hacking forum, CyberNews reported yesterday. Apparently, the unknown user that… 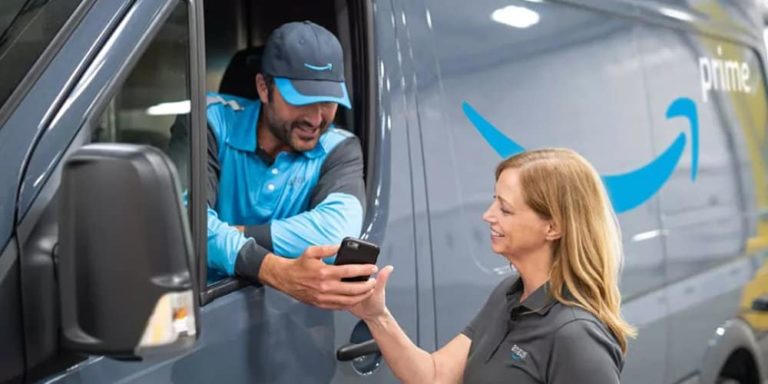 Amazon Canada announced that Prime FREE One-Day Delivery is now available for Prime members in 13 new cities and towns across Canada. With this announcement,…