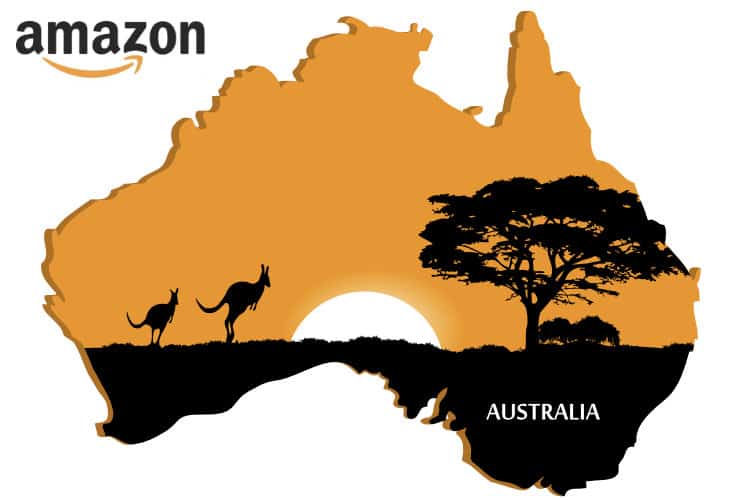 Competition laws will now allow Amazon Australia to compete with local businesses in terms of prices as soon as it opens in late November. The e-commerce giant is preparing to open its doors by the end of November just in time for Christmas 2017.

There has been much speculation about if Amazon’s potential pricing strategies are legal and detrimental to Australian eCommerce businesses.  Consumer expert Rod Sims had this to say;

“In terms of misuse of market power, if you open a store in a new town and you set a common price point, you are going to lose money initially if you don’t have scale…Eventually, if you get your business plan right, you will make that price point, that is in no way illegal.”

Amazon has yet to disclose the company’s opening date but Amazon country manager Rocco Braeuniger has suggested that customers will be able to purchase goods from its warehouse located in Melbourne just in time for Christmas.

Amazon has signed up thousands of sellers since the company confirmed its plan to open in Australia back in April.

Australians can purchase products from Amazon outside the country, but to have a warehouse located locally can effectively reduce international shipping costs, adding more pressure to retailers struggling to maintain shopfronts and employing checkout staff at the same time, Business Insider wrote. Braeuniger recently addressed these concerns at the “Amazon Marketplace Seller Summit” held in Sydney on Nov. 13.

Amazon invited a few small business owners who sell various products ranging from fashion to kitchenware products to share their positive experiences on their platform to the crowd. According to ABC News, some participants of the event were excited about the possible opportunities that Amazon Australia could bring to small businesses.

Australian Small Business Minister Michael McCormack said that they will closely watch Amazon  to ensure that it pays its taxes.

According to Reuters, possible tax avoidance by foreign companies like Amazon is a huge issue in the country, which led to the government’s strict enforcement of the “Earned here, Taxed Here” corporate tax laws.

Australian Small Business and Family Enterprise Ombudsman Kare Carnell have yet to see any copy of the contract that states that Amazon will let small local businesses to operate on its platform.

Will you be getting involved in selling on Amazon Australia?  If so let us know down below. 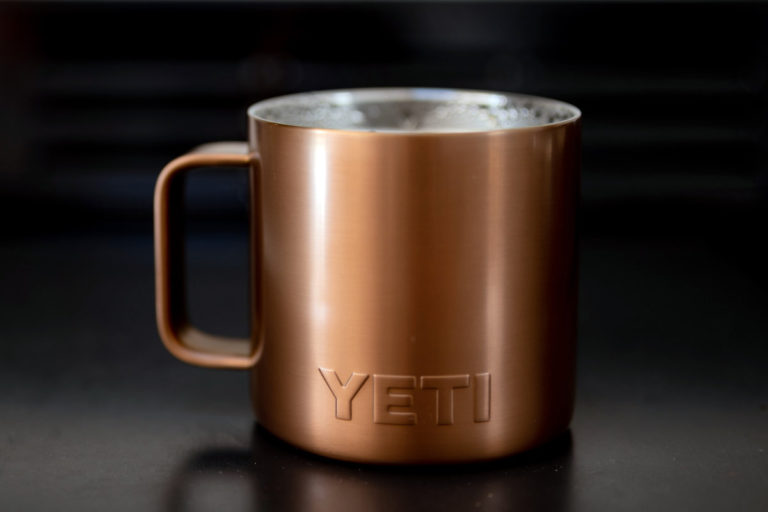 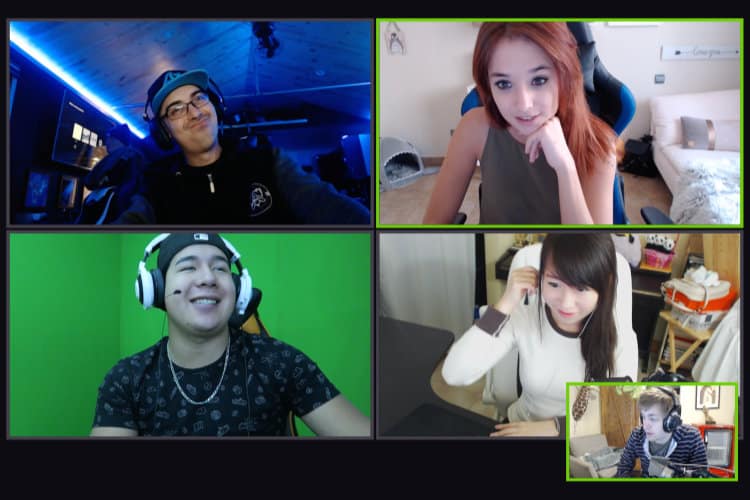 Amazon recently applied for “AmazonTube” and “OpenTube” trademark requests on December 5, hinting that the online eCommerce giant would consider its own streaming service to… 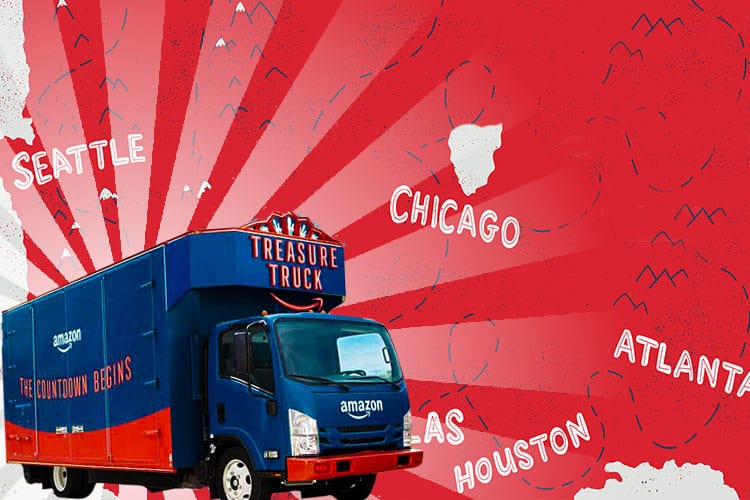 Amazon played the Christmas Grinch a little this week as it announced fee adjustments (increases in most cases) for Amazon FBA merchants. One major adjustment… 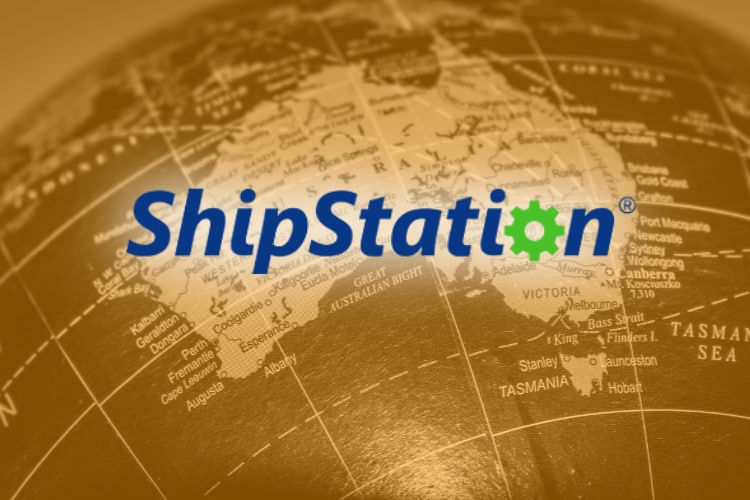