There are a lot of interesting things going on around Amazon these days.

Sources tell CNBC-TV18 that the company has entered the bidding war for India’s Flipkart. This offer is for 60 percent of the company, suggested to be around the same price point as Walmart’s bid, but also includes a reported $2 Billion breakup fee.

A breakup fee is a penalty set in takeover or merger agreements to be paid if the target party backs out of the deal.

While Flipkart’s management and most of the company’s investors seem to favor closing a deal with Walmart, this offer by Amazon throws a bit of a wrench into existing negotiations between Flipkart and Walmart.

Walmart has been reported to have offered around $10 to $12 billion for a similar share in Flipkart and is willing to maintain the existing operational structure of Flipkart.

Complicating the Flipkart acquisition is a deal that eBay already has with Flipkart and one they just closed last year.

In exchange for selling eBay.in to Flipkart and investing $500 million in cash, eBay received a minority 5.4 percent stake in the Indian eCommerce company.

The two companies are about one year into this four-year exclusive deal and potentially could restrict Walmart or Amazon’s reach into the Flipkart Indian market.

While it is believed that the exclusive agreement does not include grocery products, little else is known about other provisions. But neither Amazon or Walmart are said to be interested in grocery products when it comes to the Flipkart acquisition.

But under what conditions can the agreement be altered or terminated and what costs are associated with doing so? That is not known.

Walmart or Amazon could just play the long game and wait out the length of the agreement before placing its own products on Flipkart. But that would give competitors a time advantage that just wouldn’t make much sense.

Another option, and not uncommon with acquisition and merger talks, is that Flipkart divests itself from eBay and terminates the exclusive agreement by paying a termination fee.

In such a scenario, eBay would likely receive the eBay.in marketplace back and make a significant profit on its $500 million cash investment.

It then could take that profit and reinvest in a different way into the Indian market.

eBay wrote off the investment in Snapdeal, but the company is still operating. Could it rekindle that relationship?

In theory, such a move could also help anti-trust issues that may arise around a Flipkart deal with Walmart or Amazon as both companies are already active in India.

Amazon has about $24 billion in cash on hand but it still received an unsecured credit line increase of $4 billion, giving it a $7 billion credit line.

Using credit to acquire a company is not unusual. As a matter of fact, Amazon did just that when it purchased Whole Foods Market. But those deals are usually worked out with the acquisition and are typically not financed from the general credit facility.

So why would a company with $24 billion in cash on hand need a larger credit line?

It may signal that Amazon is willing to overspend on Flipkart. The company surely knows that by entering this late into the Flipkart/Walmart talks, it may have to offer a better deal than Walmart to break up the existing negotiations.

While reports suggest that the Amazon offer is in the neighborhood of the Walmart offer, Amazon may believe Walmart will try to sweeten the deal to keep Amazon out. And that raises the price of the Flipkart deal, regardless who may eventually close the acquisition.

But if the purchase price of the stake in Flipkart starts to increase too much, it may mean Amazon or Walmart may have to use some cash on hand to complete the deal.

Most companies carry cash on hand that helps them manage their operations. They may have some of the money earmarked for operational investments, or they may need it to handle inventory purchases for busy seasons.

The reasons are numerous, but in most cases, the cash on hand amount is a “safety cushion” that provides a financial comfort level for the company.

Unlike Apple or Microsoft that have “excess” cash on hand, Amazon’s cash on hand appears to be nowhere near the “excess” level for a company of its size.

Therefore this may explain why Amazon decided to increase its unsecured credit facility from $3 billion to $7 billion just ahead of the report of Amazon making an acquisition offer to Flipkart.

Amazon may wanted to make sure it had the financial resources available to get into a bidding war.

Or it all could just be a coincidence… Do you believe in coincidences?

2018 appears to be an intriguing year for Amazon. Between HQ2 and now the Flipkart report, it makes for some intrigue about how Amazon is shaping its future.

We love to hear your thoughts. Head over to our Facebook Discussion Group or use the comments section below. 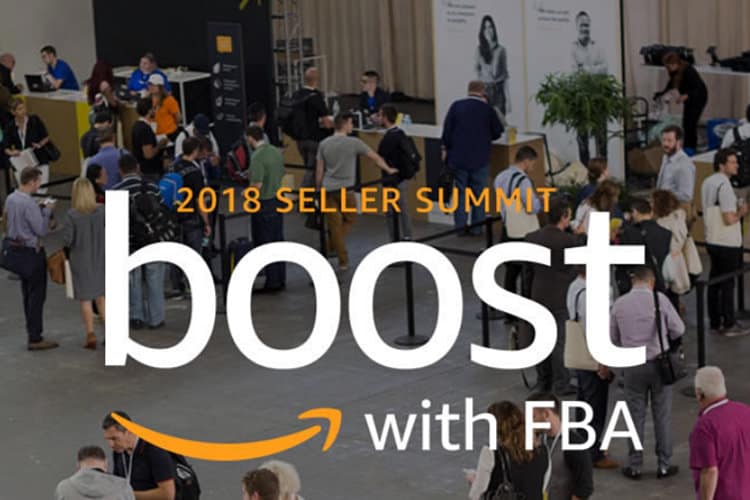 In late March, Amazon announced its annual Boost with FBA Seller summit is coming to New Orleans Wednesday, June 20, 2018. Registration for the one-day… 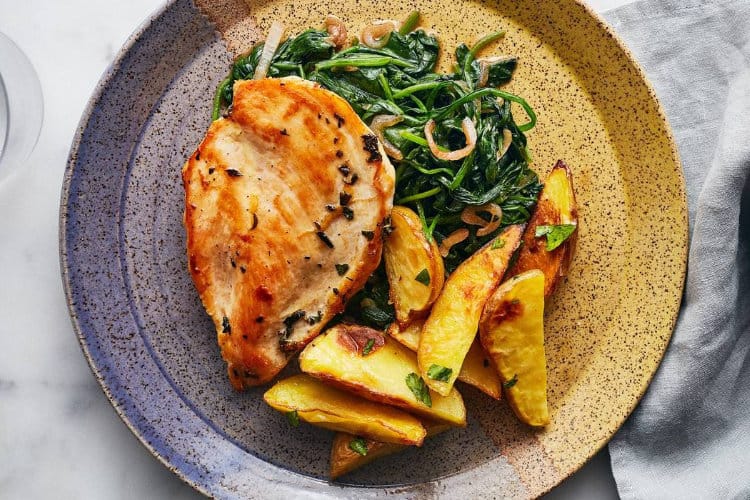 Albertsons, one of the nation’s largest grocery store chains, announced today they have agreed to purchase New York-based meal-kit company Plated. Plated was started in… 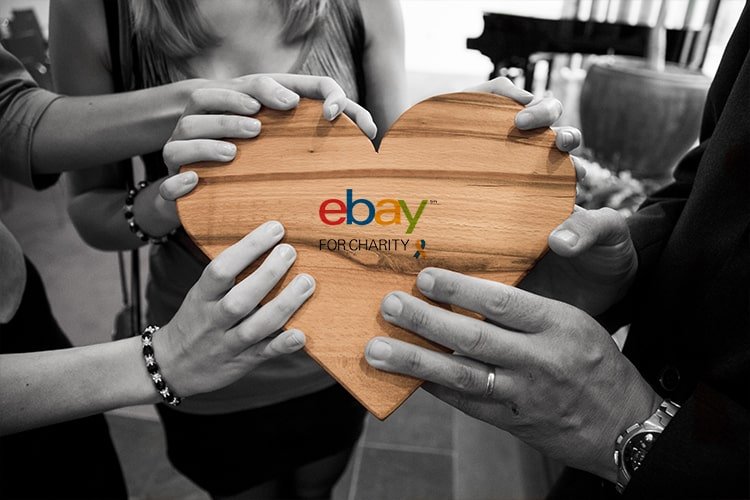 eBay announced this week that it raised $84 million worth of donation for charities in 2017, bringing the total funds raised to almost $810 million…

Today eBay released seller updates around the globe. We already covered the UK update here. This one is specific to eBay.com (U.S. site). As was…

Amazon today announced that it will create 2,000 new jobs in the UK in 2019 in a move that will take its total permanent workforce… 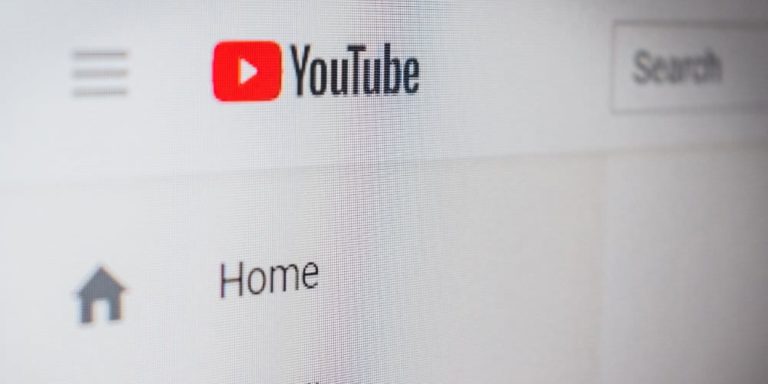 Today, Amazon and Google announced that in the coming months, the two companies will launch the official YouTube app on Amazon Fire TV devices and…