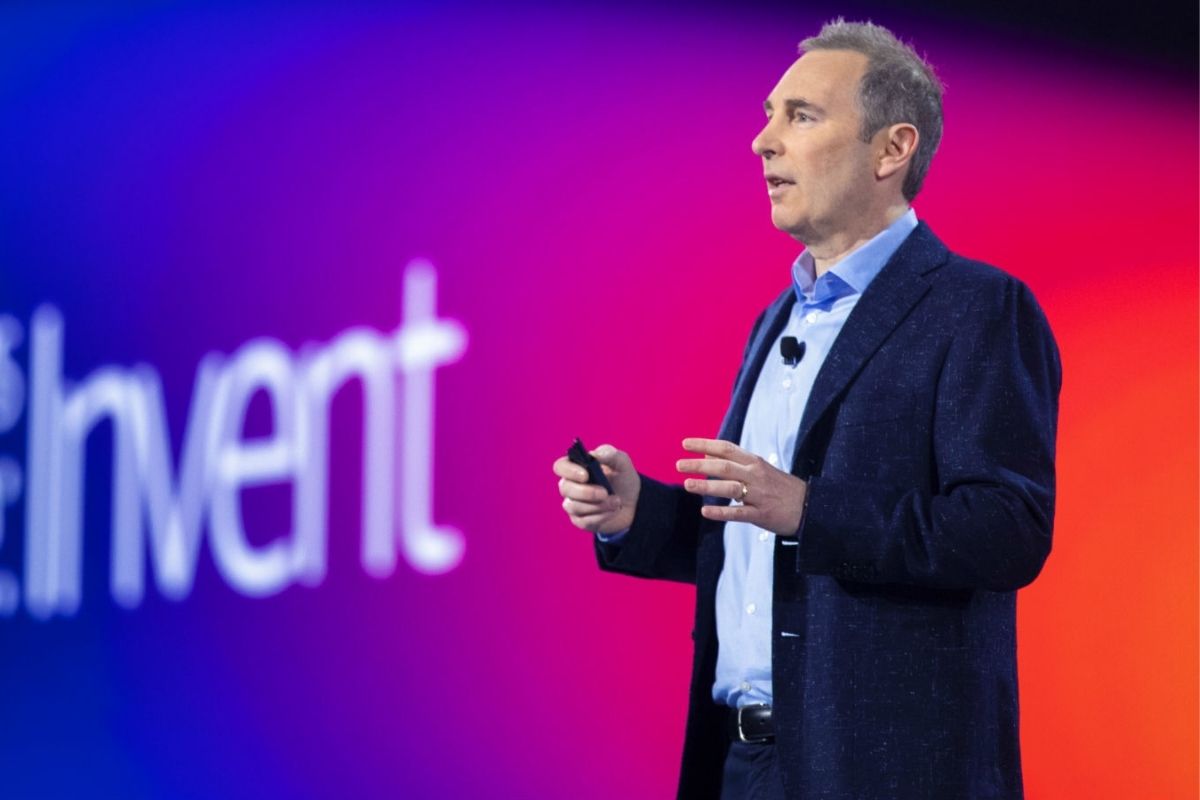 New Amazon CEO Andy Jassy was asked a rather hard-hitting question from an employee at Tuesday’s all-hands meeting. The all-hands meetings take place twice a year and give Amazon employees the opportunity to hear from and ask questions to the most senior leadership team.

Since taking the helm in July of this year, this was Andy’s first all-hands meeting, and leaked audio from the meeting was sent to Business Insider who published a transcript of Andy’s reply. The question that was asked by the Amazon employee was based on the negative attention Amazon has been getting and how it had “damaged our appeal to candidates and employee morale” and concluded by asking the CEO his thoughts on the situation.

Below you can see the full response from Andy Jassy as published by Business Insider regarding the question asked about Amazon’s reputation and recent negative attention.

“This is a good question. I think it’s pretty unusual in a current business, or really in the history of business, for a company to build a set of compelling customer experiences across so many different business areas, like Amazon has.

Usually, if you’re lucky as a company, you find one customer experience that you do really well, and you can build a pretty big business around that. But we’ve done it across a number of different businesses. And that’s been remarkable as a company, has been remarkable for customers. However, when you do that, you get larger, you have some success, and with that success and scale typically brings more scrutiny. And I think this is not a surprise.

And people like to write things that seem interesting and that will drive people to read the articles. And I think that that’s not a surprise to us, or it shouldn’t be. I mean, I think we’ve been talking about this for several years as a company and what we’ve often said, and it’s really true, is that if you’re going to get large, and if you’re going to be successful, you have to operate in such a way that when the scrutiny comes, you’re going to be proud of what they found. And I feel very much like that’s the case at the company.

Now, we have not gotten everything perfect. We have made mistakes. There are plenty of things we need to improve. I always say that to people outside the company, that if you came to Amazon, you sat in our meetings, you would have no idea that the company was doing reasonably well. And we are our own biggest self-critic. So we haven’t gotten everything right.

However, simply because reporters or politicians find it more interesting and salacious to point out things that they think we could be doing better doesn’t necessarily mean that that’s the norm versus the edge or the rarity. We are a large company now. We have over 1.2 million employees, which is almost like a small country.

And so with a company that big, you could always find a bunch of anecdotes that support whatever point of view that you want to make. But it doesn’t mean that that is the norm. Those typically are either real rarities or edge cases. We’ve learned from them. Every time we hear something that we think could be wrong, we go away and look at them and investigate them and look at how we could be doing better. However, it doesn’t mean that that’s necessarily the norm.

And I think that, while it’s easy to hear all the noise around you, you should remember how much good all of you, this collective team, and company are doing for customers, in every imaginable area, consumers, sellers, developers, and enterprises, brand advertising, creators. We are changing what’s possible for all those customer constituencies. And they know it. They understand it because we have a beloved brand.

Customers really love what we’re doing. And so while we should take any criticism we get and listen to it and evaluate whether there’s any truth to it, and where there is, improve. At the same time, I would not be sheepish about educating whether it’s people you know, or the press or politicians or whoever, even ourselves, how much good this collective team is doing. We’re really changing the world in a meaningful way.”

Our Thoughts – Taking The Good & The Bad at Amazon

Whilst we know we are on Amazon’s radar, we are also aware that in the grand scheme of things we are a pretty small fish, however in our niche of eCommerce and marketplaces, Amazon will always be one of our main subject areas.

Here at eSeller365, we are genuinely some of Amazon’s biggest supporters and are often some of the first to congratulate their many wins and acknowledge how they continue to lead the way for customer expectation and industry innovation.

In the past year alone Amazon has done some incredible things for SME’s that sell on their platforms. They teamed up with Lendistry to help SME’s access funding for their businesses to grow in uncertain times. They banned over 3000 seller accounts that had used fake reviews on their listings making it a fairer marketplace for genuine sellers following the rules.

We also applaud many of the initiatives Amazon has put in place for its workers such as when they announced they would pay the full college tuition for its front-line workers, or their recent FamilyFlex program helping parents manage a work-life balance post-pandemic.

Andy Jassy is 100% right when he says that Amazon and its employees are responsible for a lot of good in the world and they deserve credit for all of the positive impacts they have made across a number of industries.

The problem for Andy Jassy however, is that the good does not negate the bad. If you are happy for politicians and the press to pat you on the back for the good you do, you also have to be open to the same attention when things are not so good.

Such as the lawsuit from delivery drivers complaining about the unsafe working conditions imposed on them by Amazon or the leaked documents detailing how senior Amazon employees knew about a plan to copy third-party sellers’ products and manipulate search results.

In our eyes, Andy Jassy is right. Amazon does more good than bad, and that is shown in the stories that we feature on our site. However, as a duty to our audience, which is made up of mostly SME multichannel marketplace sellers, we will continue to cover both the good and the bad as it affects their livelihoods.