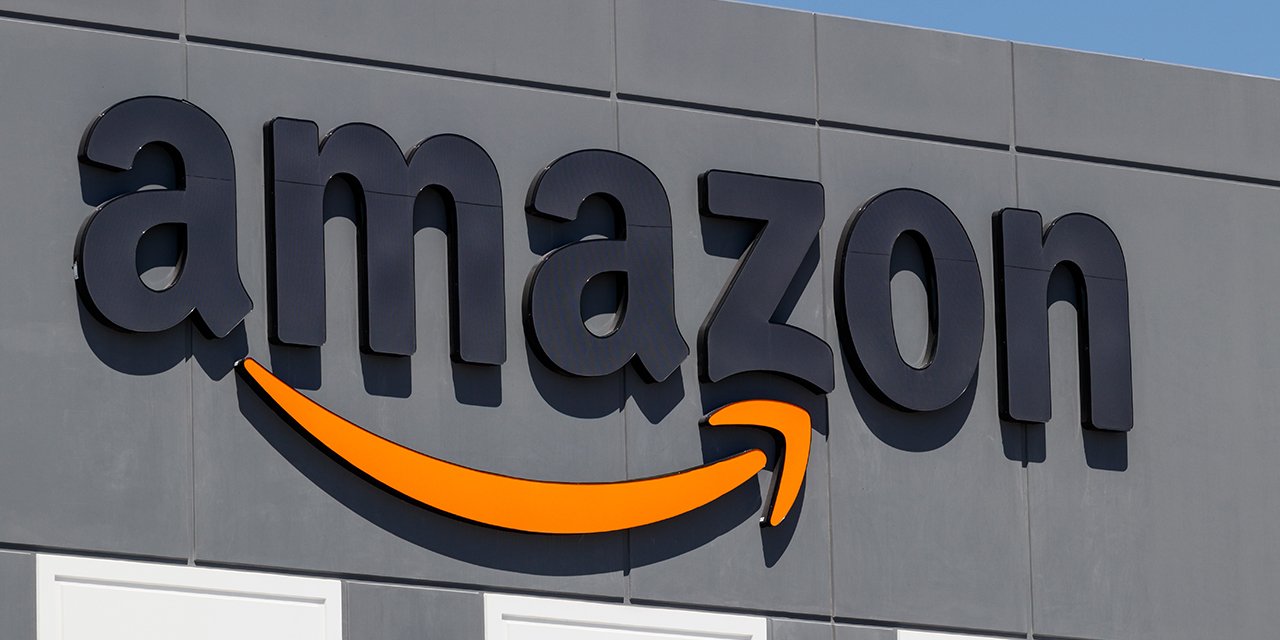 According to news reports from Austria, the 63 officers from the Austrian Financial Police (Finanzpolizei) raided an Amazon distribution center in Großebersdorf today, ceasing employment records and checking employment status and work history of drivers.

The raid was not aimed at Amazon, and there is no investigation against the company. The raid focused on the subcontractors Amazon uses to deliver its packages from this distribution center.

The Austrian Federal Ministry of Finance estimates the delivery companies collectively may owe up to 385,000 Euros ($415,000) in various taxes and fines, mostly from underreporting or non-payment of employment taxes.

Amazon cooperated with the Finance Police and stated to the media that it expects its delivery partners to comply with all labor laws. Further, the company said it would take action against contractors that violate applicable laws and its rules and regulations.

Vienna is a Growing Market for Amazon

The Amazon distribution center in Großebersdorf serves the larger Vienna metro area. It is estimated to handle about 50,000 packages per day, many of which were delayed today due to the raid.

Do you think Amazon is doing enough to monitor the contractors it hires to deliver its packages? 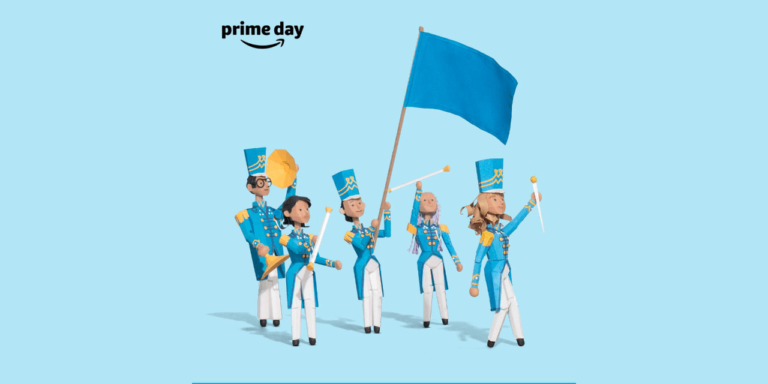 This year, Prime Day was once again the largest shopping event in Amazon history with over one million deals exclusively for Prime members. Over the… 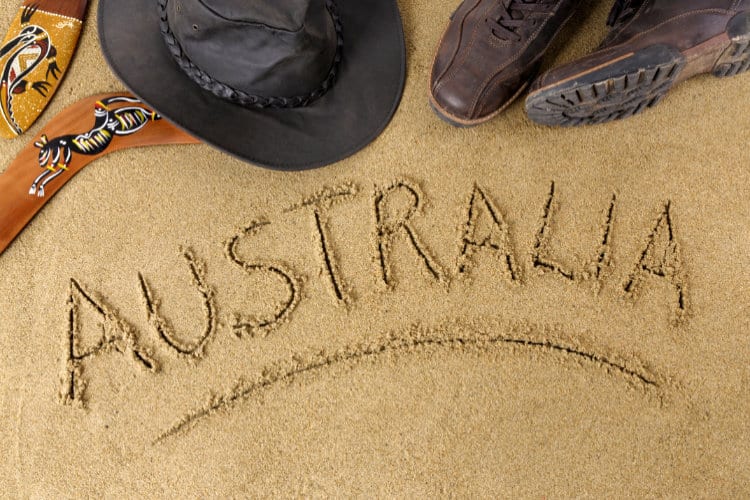 Amazon’s soft launch into Australia, fraught with delays and uncertainty, is now just over one week old. On the first day, some folks went on… 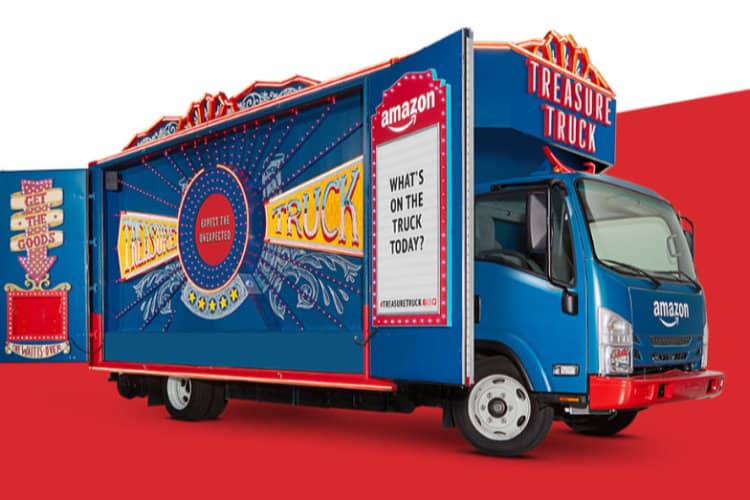 Amazon’s Treasure Truck shopping experience launched in 2016 in its hometown of Seattle. For most of 2017, the company has expanded the pop-up store style… 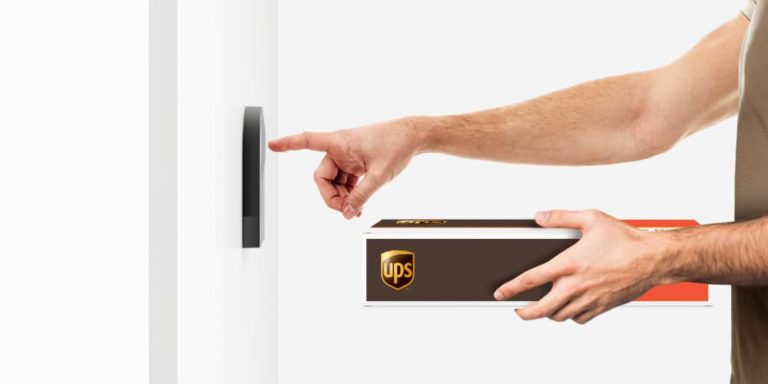 This week UPS revealed it had been operating a pilot program to enable drivers to deliver packages when residents are not home. The test follows… 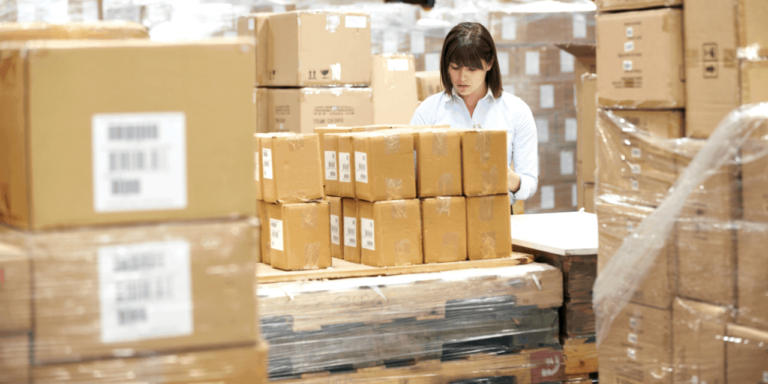 Based on Adobe Analytics data, the first day of Prime Day saw a substantial increase in online spending in the US, suggesting that Amazon is…