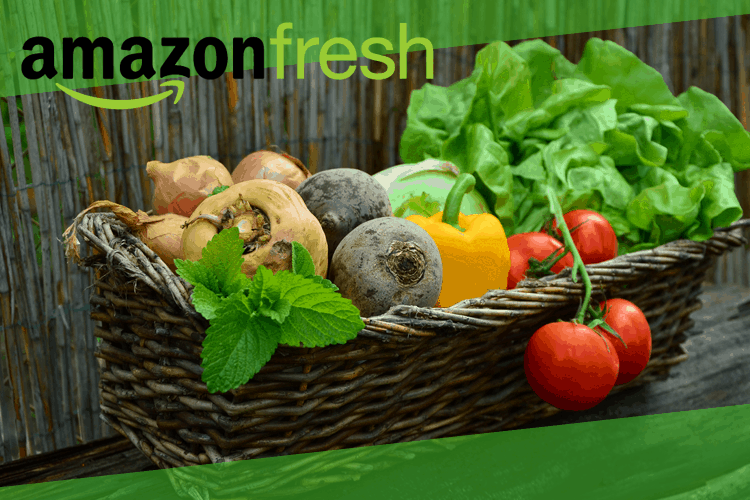 Amazon Fresh is looking to expand its reaches in the UK.

Amazon Fresh has announced that it would expand its operations to Hertfordshire and Bedfordshire in the UK. Adding to the areas already covered by Amazon Fresh in London, Surrey and Hampshire.

What is Amazon Fresh?

Amazon is looking to expand its business even more we approach the middle of 2017. At first glance this might not seem much, but Amazon also has its own in-house bakery.

Already this is competing with other bakery suppliers as they offer breads, pastries and others, perhaps taking some direct aim at the major supermarkets here in the UK.

Amazon Fresh brings with it even more with fresh fruits and vegetables, meat, seafood, poultry, dairy and much more.

Given this trend by Amazon, it might be looking to expand into the large grocery market as well. That could possibly mean then colliding with Walmart and other grocery chains down the road.

Amazon seems to be aiming to be more and more the general marketplace for people. It started as an online market for books and gadgets, and in time has expanded into other products.

Is Amazon looking to take more market share from Walmart?

With Amazon Fresh coming in, this is Amazon’s foray into the grocery and fresh produce market.  As well all know once Amazon sets its sights on a market it goes after it with full commitment.

The question would be then, how far can Amazon possibly reach with this venture?

Ecommerce and online markets is one thing, and it is another to go into a venture that is totally unrelated and opposite its traditional place.

As of now it is interesting where this will all lead to, as Amazon will likely collide with other large grocery chains with Amazon Fresh.

It has been no secret that Amazon over recent months has been seemingly taking much more attention of Walmart and are making moves aimed directly at their market.

What do you think, is Amazon Fresh expansion another attack at the might of Walmart? 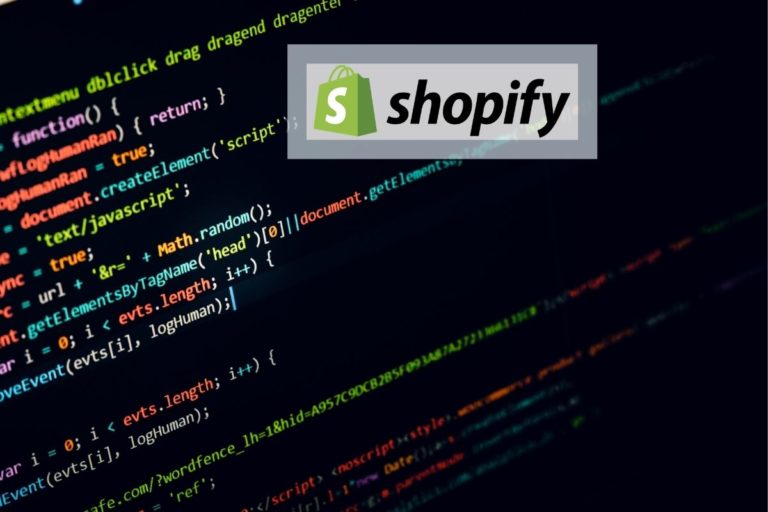 It has been reported today that a leading Shopify app has suffered a data leak which has compromised thousands of customers personal and financial details…. 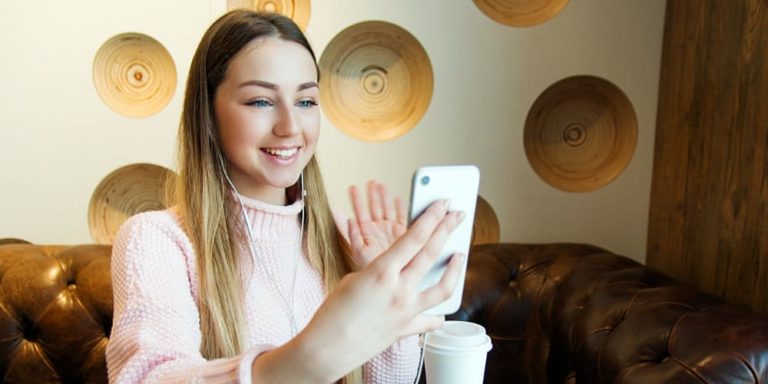 Vonage today unveiled the results of “Video Chatterbox Nation,” a study of Americans’ attitudes toward video communication, its evolution from social to commercial applications, and… 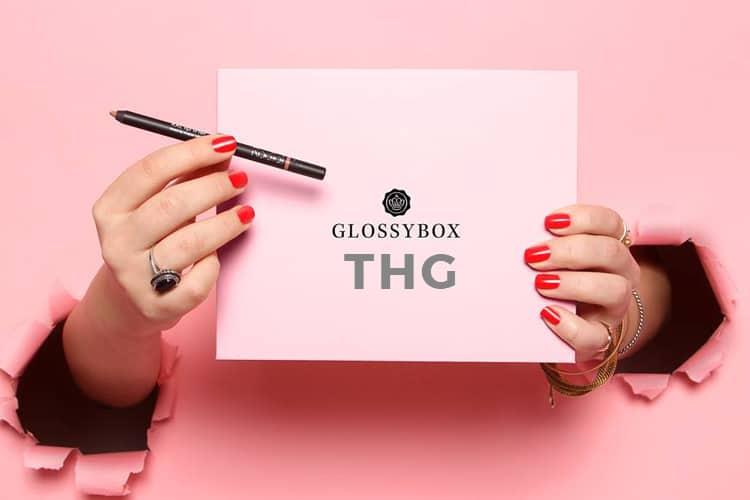 Glossybox has been acquired by UK online retailer The Hut Group (THG). Glossybox is a monthly subscription of beauty products started by Samwer brothers in… 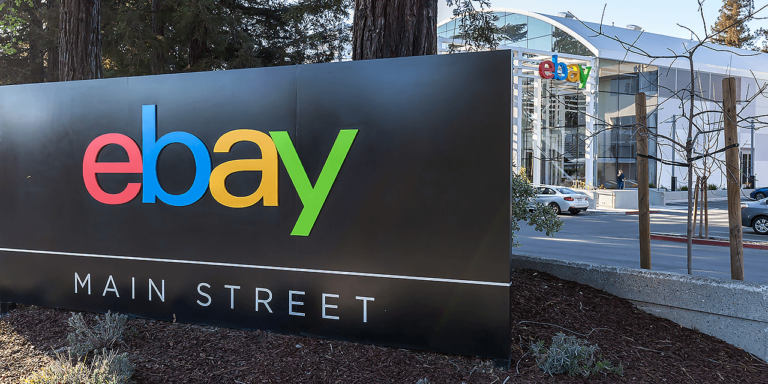 eBay issued a notice today that due to regulatory restrictions across the United States, the company has chosen to ban certain items listed on its… 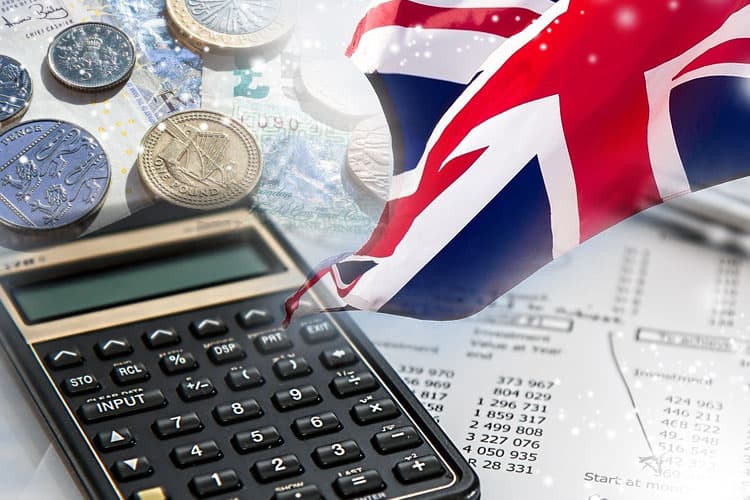 eBay has recently implemented an additional 20 percent addition to VAT for UK eBay sellers. This will begin in August this year as part of…