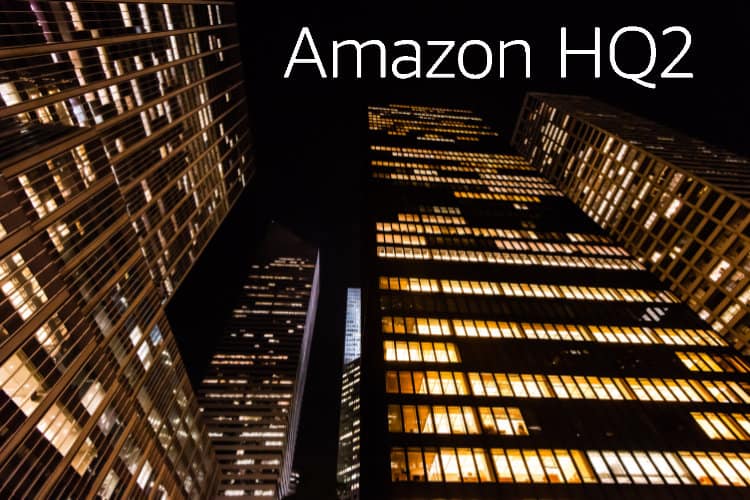 Amazon released a list today of 20 cities that are the finalists in its HQ2 search. The company stated last year they would decide in early 2018 on the next location for their 50,000 plus employee HQ2 in North America and this list represents the first response from Amazon after receiving 238 proposals.

The list contains a few surprises in inclusion and exclusion of cities. So here is the full lineup of metros that made the cut with a bit of commentary on each.

The Cities That Made It

Not going through the full list of those that didn’t make it. There are clearly many other major metro areas such as Charlotte, NC, Kansas City, MO, Phoenix, AZ, Memphis, TN, Houston, TX, Birmingham, AL, and over 200 more metro areas whose application did not convince Amazon.

The company has a clear bias toward a city located in the Eastern part of North America. After considering the 20 cities, it these are the top-5 in my order:

While Amazon doubled down on the Washington D.C. area with three greater D.C. metro options, I think the top-5 mentioned above have a much better chance.

And I now take Austin off the list as I think the only city in Texas that can provide the global and local transportation desires by Amazon is Dallas.

While I firmly believe Toronto would be a very good fit, I just see the continuous travel across an international border as a sticking point. Sure, Global Entry makes it much easier and Toronto’s airport recently upgraded to a modern semi-automated customs area, speeding up entry into Canada.

But many foreign nationals require electronic travel authorizations (eTA/Canada or ESTA/US) for either country or in some cases special visas. Ultimately, the tech industry employs a lot of foreign nationals, and to me, that makes any Canadian location a bit more problematic for Amazon.

Who do you think will Amazon eventually chose from the top 20 areas? Drop us a line in the comments section below. 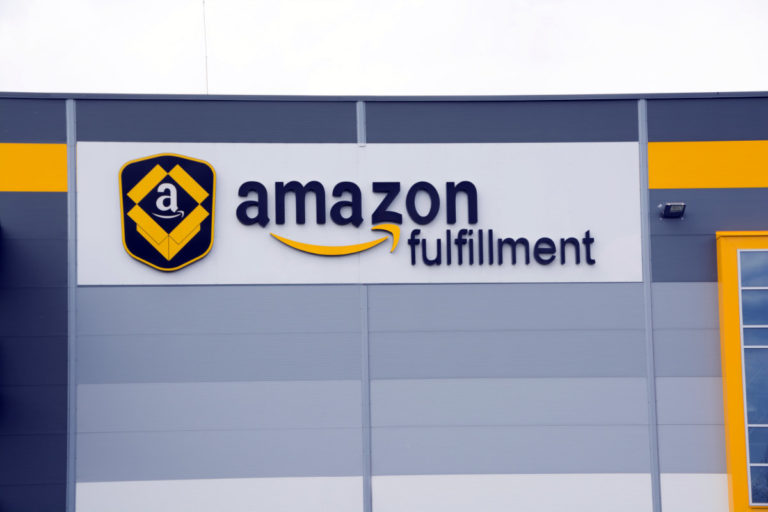 A Florida woman was arrested on a charge of Grand Theft after allegedly collecting $165,000 in fraudulent shipping charge reimbursements from Amazon. In the arrest… 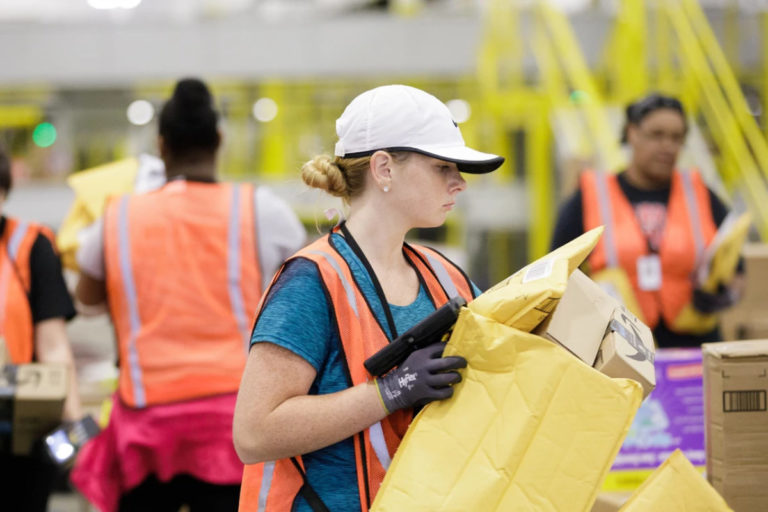 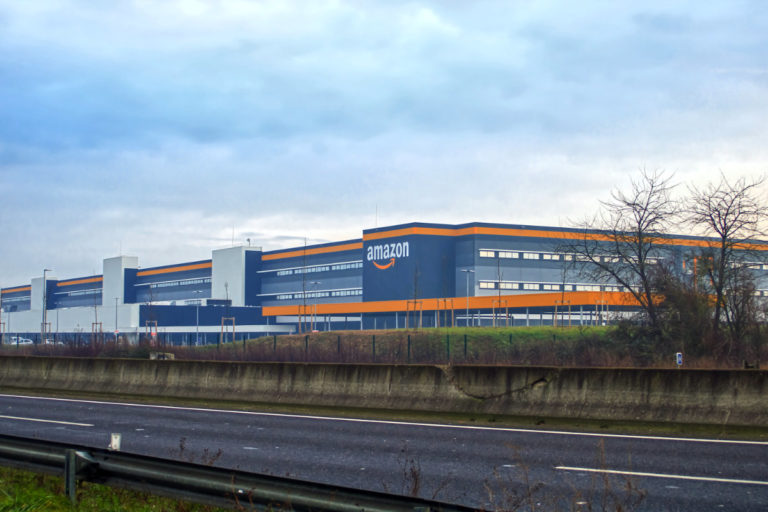 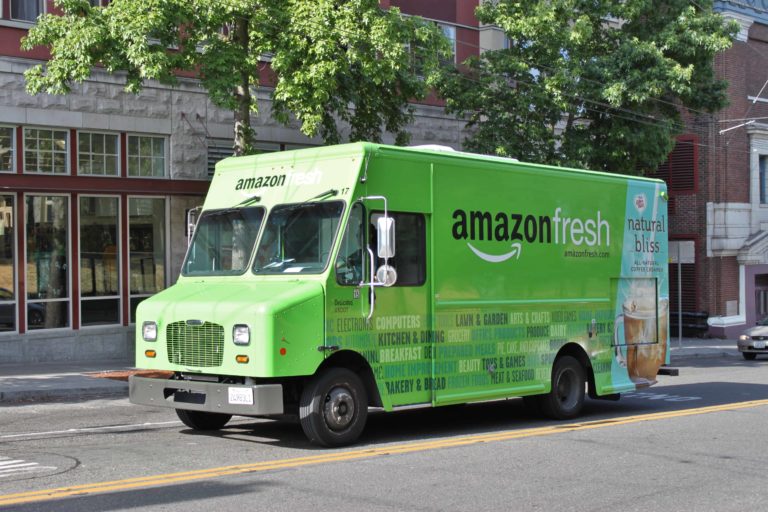 Hardly a week goes by without someone upping the ante a bit in the eCommerce wars. It seems that between Amazon and Walmart, they each… 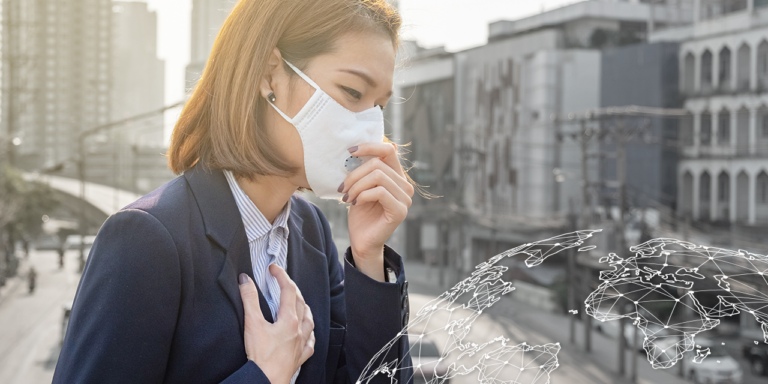 At first glance global events can seem to have a positive impact on global eCommerce. Just like when a hurricane threatens mainland USA the local… 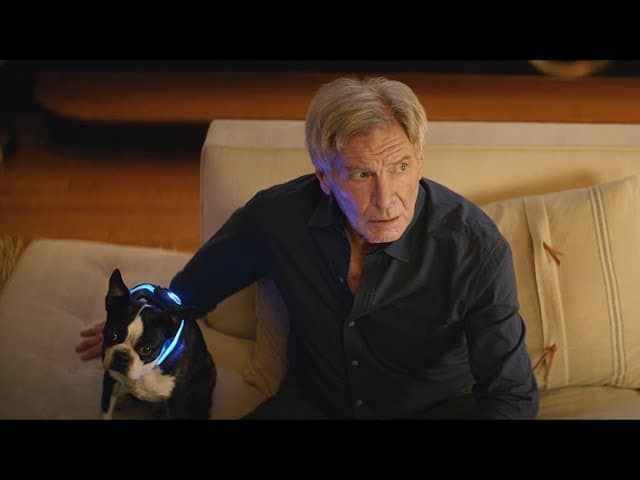