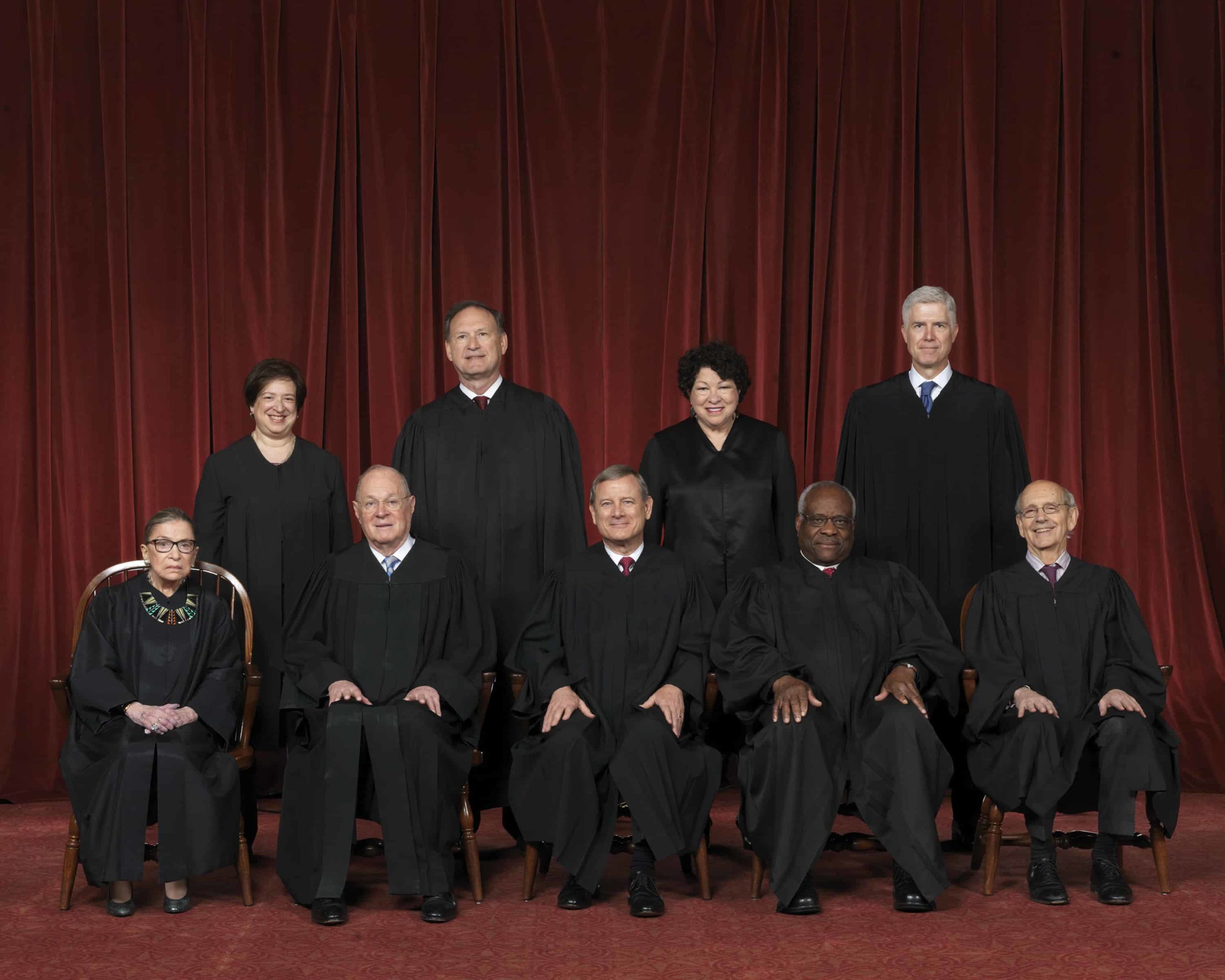 In the South Carolina case, the state claims that for the first quarter of 2016, Amazon owes $12.5 million in taxes, penalties, and interest. They are further saying this number will continue to accrue until Amazon and the state come to a resolution.

CNBC obtained a copy of the complaint filed in June by the state against Amazon. The South Carolina Department of Revenue asserts that Amazon is responsible for collecting Sales Taxes on behalf of Marketplace sellers that use the service to sell products to residents of the state.

The state did not clarify why the action is limited to only the first three months of 2016.

Amazon in its latest quarterly report addressed the claim by South Carolina stating bluntly “we believe the assessment is without merit.”

“If South Carolina or other states were successfully to seek additional adjustments of a similar nature, we could be subject to significant additional tax liabilities,” Amazon said. “We intend to defend ourselves vigorously in this matter.”

South Carolina is arguing that under state law, Marketplace sellers on Amazon have Nexus (the infamous inventory issue we discussed before). The claim that Amazon is the de facto seller because the company controls a large part of the sales process for its marketplace sellers.

But, the state didn’t stop with the inventory Nexus argument. They further claim that their interpretation of Nexus also covers even retailers that do not store inventory in the state but use Amazon’s Marketplace.

The gist is that Amazon handles the payment processing and customer support, this qualifies as sufficient Nexus. And since Amazon has strict policies that guide how sellers operate on their platform (i.e. return policies), this policy tie-in supposedly further solidifies the state’s claim.

In Rhode Island, the legislature became involved in out of state sellers sales tax collection.

And in an even more bizarre attempt to establish Nexus, the state claims the internet now permits out-of-state businesses to have a substantial connection with a remote state through the use of in-state software such as cached software (“cookies”) or “other data tracking tools.”

Under the new Rhode Island’s Non-Collecting Retailers, Referrers, and Retail Sale Facilitators Act (Chapter 18.2 of House Bill 5175), the state maintains that the use “in-state software on the devices of in-state customers constitutes physical presence.”

In turn, this means that businesses that use cookies on their eCommerce sites now have Nexus in the State of Rhode Island. Therefore, they must adhere to the reporting and collection requirements, effective August 17.

The state did set some minimum requirements before sales tax collection is required:

There is a lot more to this Rhode Island sales tax law, and the state created a PDF document to spell it all out.

In a previous article, we discussed Nexus and how some states are trying to entice retailers to collect and report sales tax voluntarily. Of the states offering the amnesty program neither South Carolina and Rhode Island are on the list.

To be fair, Rhode Island is trying to run their own Tax Amnesty program, but is vastly different from the voluntary Multistate Tax Commission’s Nexus Committee (MTCNC) program.

Two other states not offering the MTCNC Tax Amnesty program are Massachusetts and Ohio. Both states also tried to tie cookies to Nexus.

However, in Ohio, this is being challenged and the Massachusetts attempt failed on procedural grounds.

WHY SCOTUS WILL LIKELY BECOME INVOLVED

The Supreme Court of the United States (SCOTUS) will probably end up deciding on this issue. As stated, Amazon is actively fighting attempts to collect the tax from them.

There is good reason to believe that Amazon might be willing to push the cases forward all the way to SCOTUS.

Also, Amazon and perhaps others such as eBay or Etsy could face complex reporting requirements. That alone could cost them millions in overhead expenditures.

Just this year Australia walked away from GST collection due to eBay saying they may just remove the marketplace from Australia and restrict shipments to Australia.

A lot has changed since Quill Corp. v. North Dakota, 504 U.S. 298 (1992) was argued before the court 25 years ago. The states have compelling reasons to fear further erosion of sales tax revenues due to a rise in eCommerce.

There are a lot of risks for states. Especially if Amazon and other deep pocketed marketplaces are willing to take up the fight and end up winning.

We love to hear your thoughts on this topic in the comments section below.

Notice: In our articles, we do not attempt to provide legal or accounting advice. And we suggest you contact your attorney or accountant for specific advice relevant to your business. 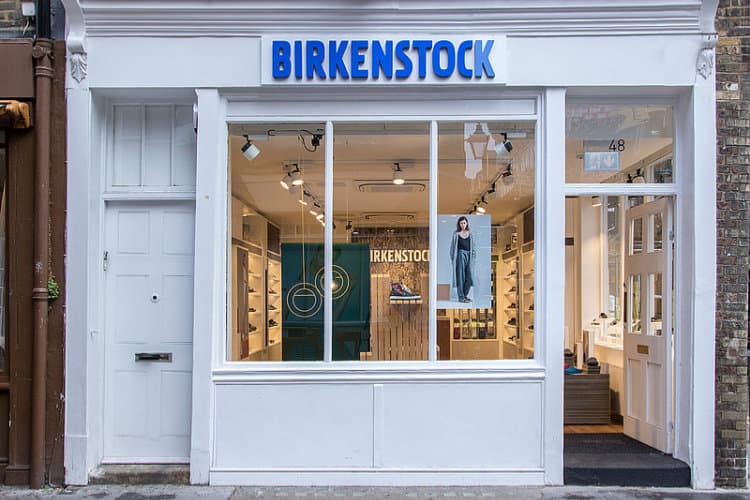 Birkenstock, makers of premium shoes since 1774, and mostly known for their sandals has pulled the plug on directly supplying Amazon in Europe. The long-standing… 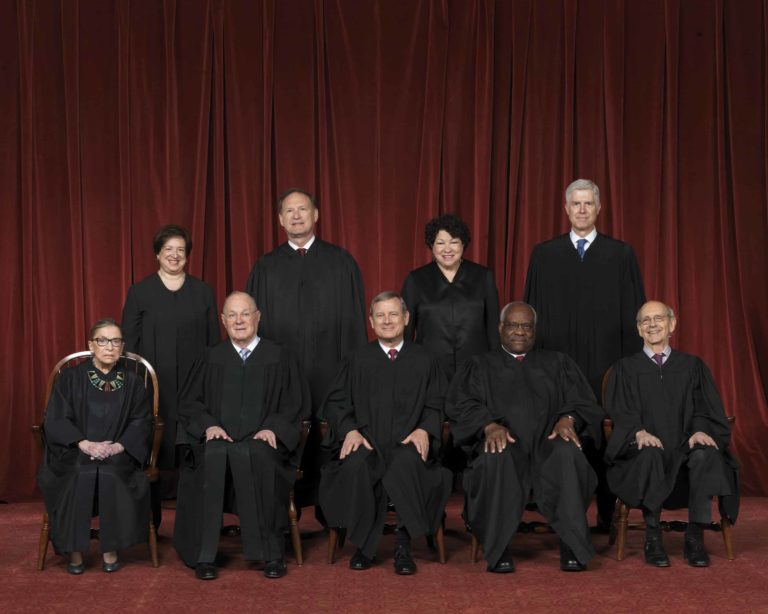 Today is the day that both sides in South Dakota v. Wayfair, Inc. will argue their case at the U.S. Supreme Court. The question presented to… 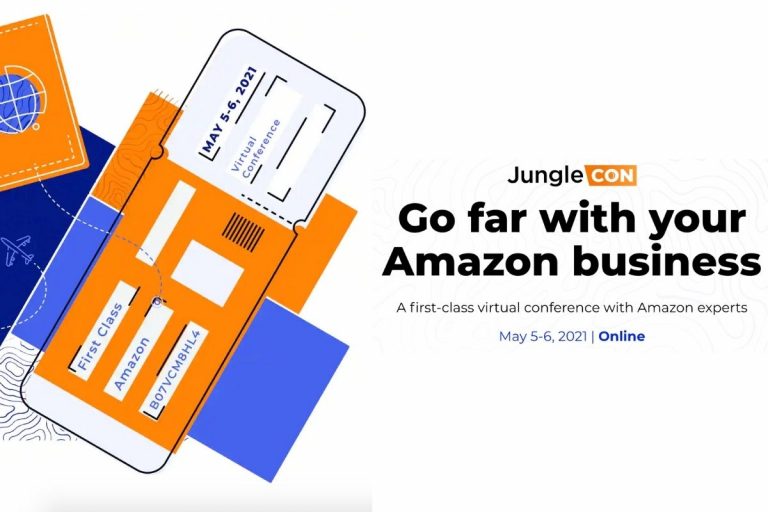 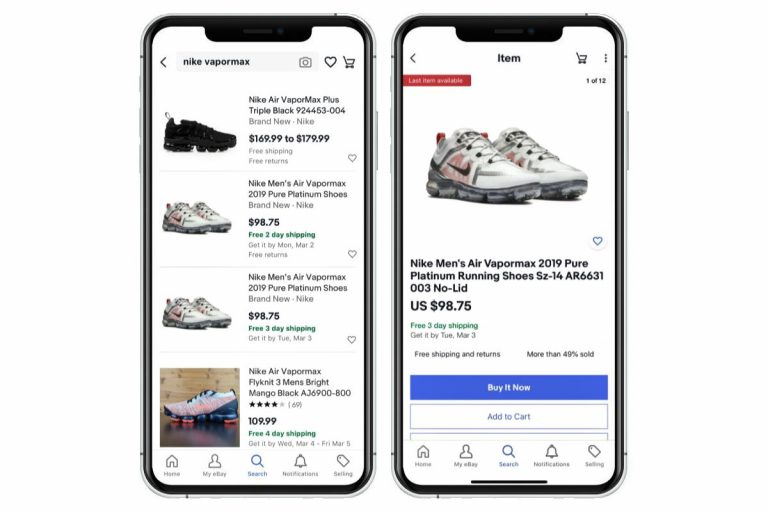 Fast shipping speed and clear delivery dates are some of the first things buyers look for in listings, eBay says. To make shipping speeds more… 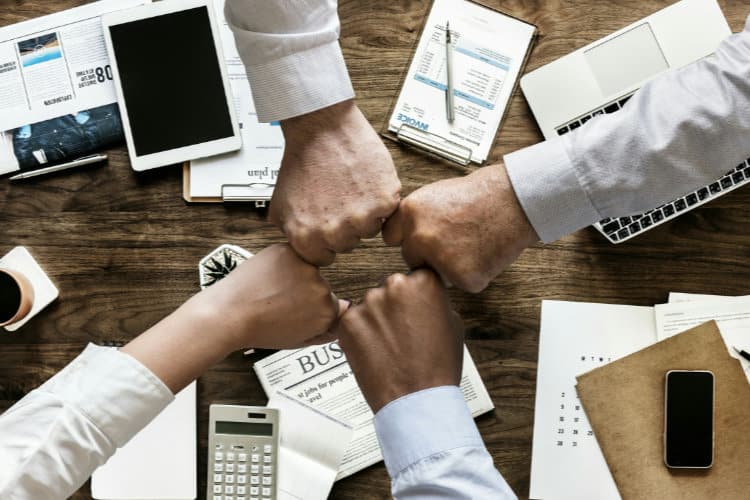 Last week at the Prosper Show, an annual event for Amazon sellers that attracts about 1,900 attendees, a group called Online Merchant Guild pitched the… 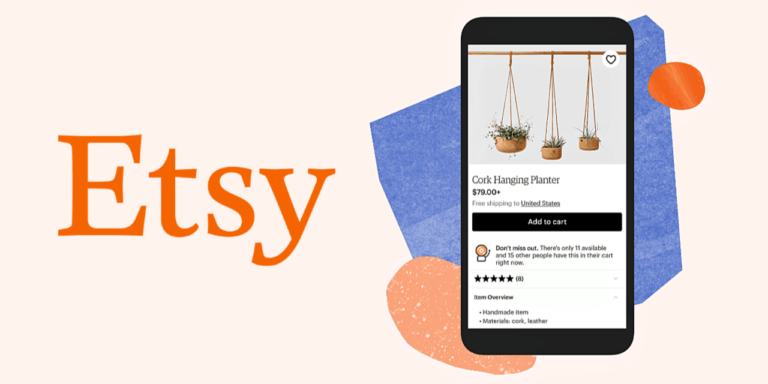 This week Etsy announced it would make Free Shipping a core part of the Etsy shopping experience. READ MORE: Etsy to favor listings with free…