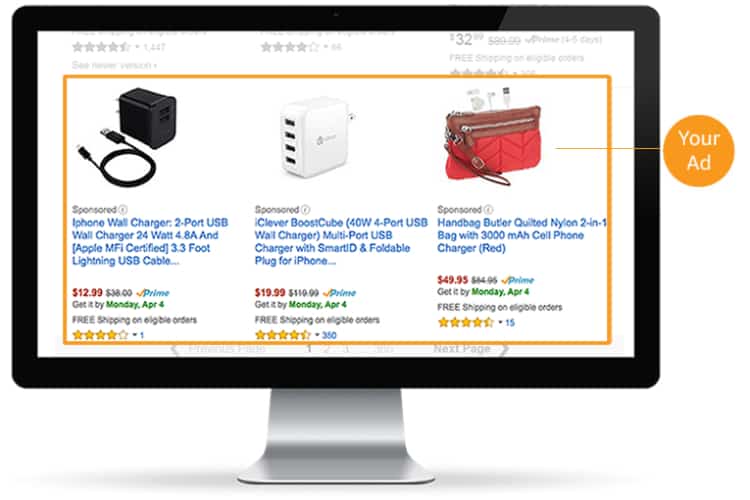 When one thinks of digital advertising platforms, Google and Facebook are leading the pack. This shouldn’t surprise anyone as Google and YouTube are the two top websites in the world with Facebook being number three.

These two companies generated $61 billion and $27 billion respectively in ad revenue for the first three quarters of 2017. Now compare those numbers to Twitter ($3.26 billion) and Snapchat ($774 million) and it pretty obvious the digital ad space is basically a duopoly (excluding the Chinese market).

As of 2017 and a little further down the list, Amazon is estimated to have sold about $2.8 billion in advertising. JPMorgan analyst Doug Anmuth believes Amazon could surpass $4.5 billion in ad revenue in 2018 and reach $6.6 billion in 2019. Now we are talking!

And with advertising being a high-margin services business, this can only boost profits.

To validate the estimate, JPMorgan believes ad revenue represents over half of Amazon’s “other” revenue and has grown in the 60 percent range over the past few quarters.

How would they know this? Typically stock analysts combine independent research, public filings, and first hand knowledge of a company to formulate an opinion for investors. Some first hand knowledge may be gained by talking directly with principals of the corporation.

In Anmuth’s note to investors, he writes “Amazon is best positioned in our view, with its in-market customers, scale, strong access to data, shopping history, ability to close the loop and leading market share in smart home speakers with Alexa/Echo.”

Amazon has data and lots of it. Coupled with an ecosystem that continuously collects even more purchasing data, it is hard to overlook Amazon as a digital advertising platform.

And advertising agencies are noticing this opportunity and are significantly increasing ad spending on Amazon.

According to a World Street Journal article, ad holding companies Publicis, Omnicom and WPP plan to boost their ad spending with Amazon between 40% and 100% in 2018.

“We are absolutely leaning into Amazon as an ad partner and think there are big advantages to our clients.”

Keep in mind Amazon is more and more becoming the go to “search engine” for products. Even if people don’t end up buying on the Amazon platform, it is this traffic Amazon can monetize into high-margin revenue.

Furthermore, Amazon believes nearly 30 percent of customer interactions will be via voice by the end of 2018. This provides the company a unique opportunity to sell advertising on the popular Alexa/Echo voice platform.

“Amazon is actively scaling its ad business by accelerating ad sales force hiring and opening more inventory to more sellers on the platform, and appears to be gaining momentum with ad agencies.”

Anmuth wrote in his note to investors

The company has even tested TV ads in its NFL streaming programming. Utilizing the shopping data it owns, this could change the way TV advertising is delivered to consumers.

On its advertising site, Amazon presents success stories that demonstrate the opportunities available for SMEs by using Amazon Advertising.

While the success of advertising campaigns may vary on a number of factors, it seems fair to assume that successful ad strategies on Google and Facebook can be translated into positive results on Amazon.

When big agencies are excited to bring more of their clients to a platform, it is time to pay attention. Amazon could be on its way to challenge the duopoly of Google and Facebook and possibly make it a triumvirate.

Its ad revenue already beats out Snapchat by a wide margin, and in 2018 it appears the company will pass by Twitter faster than a Porsche can overtake a Fiat 500 on the Autobahn.

Do you see an opportunity for advertising your business on Amazon? Have you already used Amazon as an ad platform? Drop us a line in the comments section below. 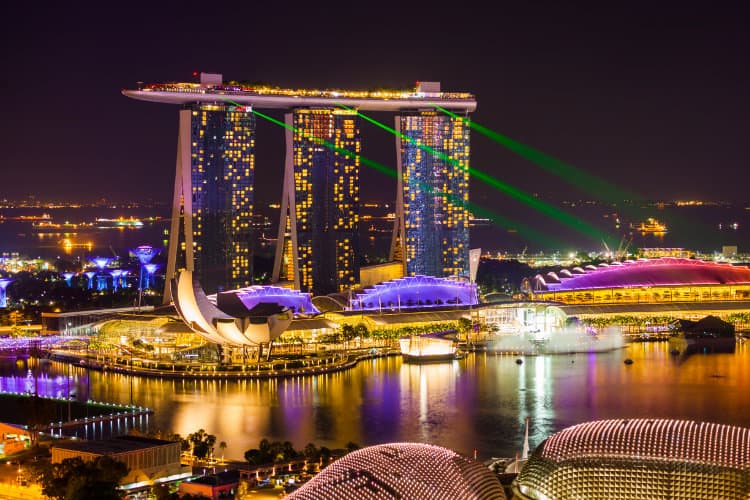 Amazon continues its expansion move as it now sets its eyes on Southeast Asia. Singapore has been pin-pointed as the location where it will start… 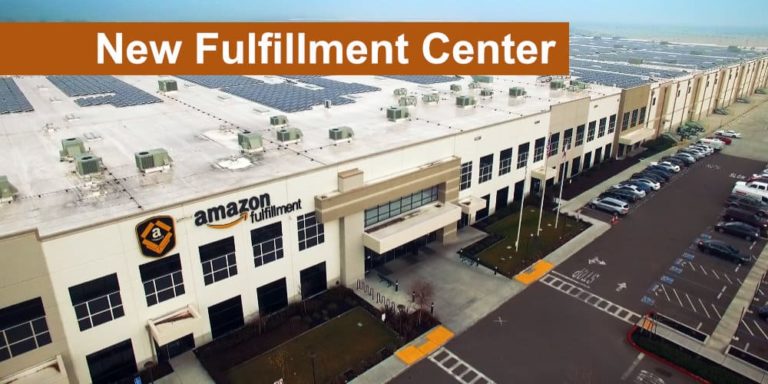 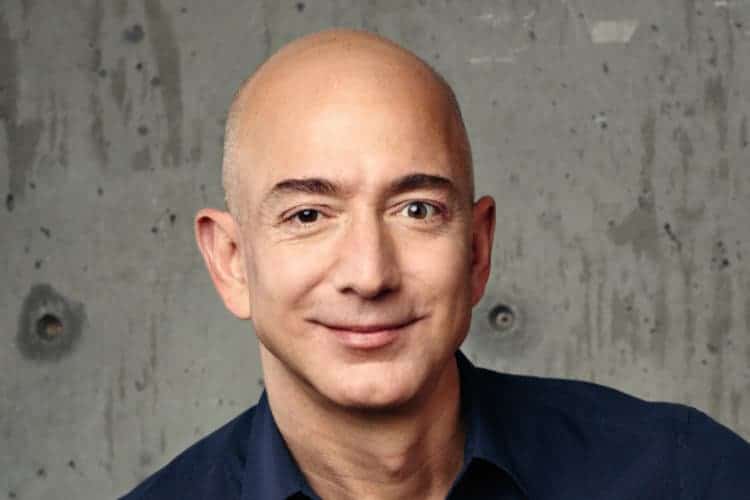 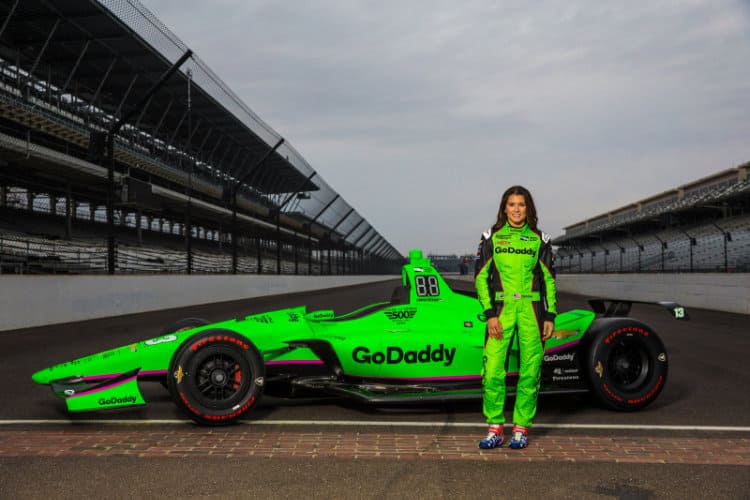 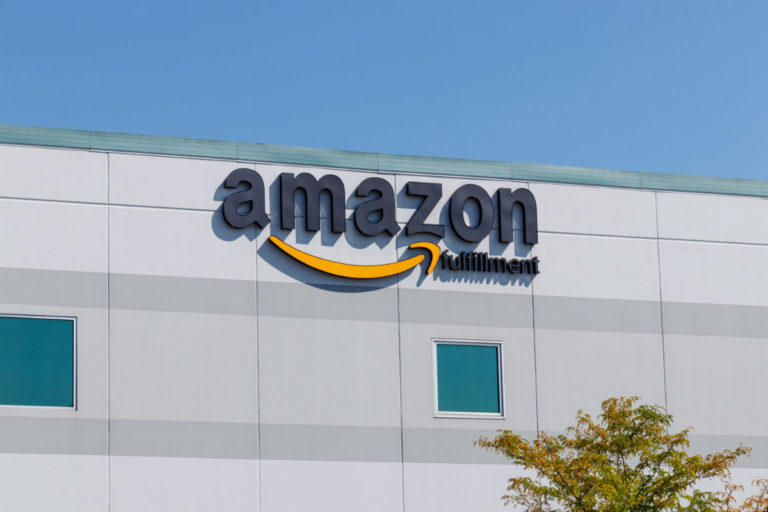 In perhaps an un-surprising move Amazon has announced that for UK sellers on the Amazon platform they will be increasing Referral fees, Fulfillment by Amazon… 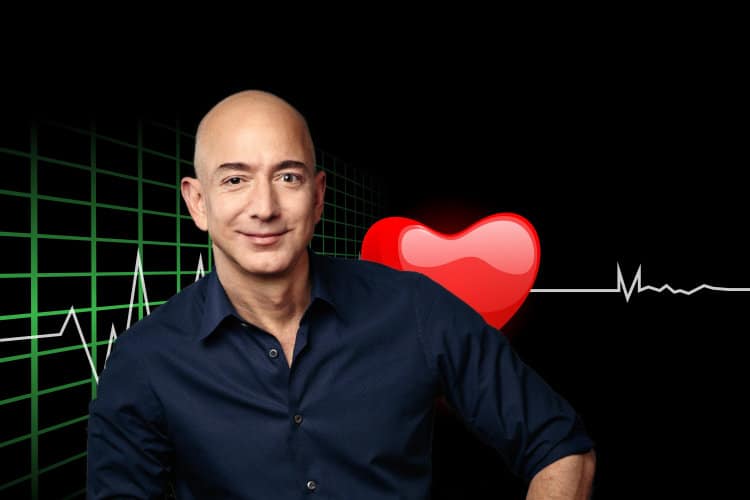 Breaking news today as Amazon and PillPack have announced that they have entered into a definitive merger agreement under which Amazon will acquire PillPack. PillPack…