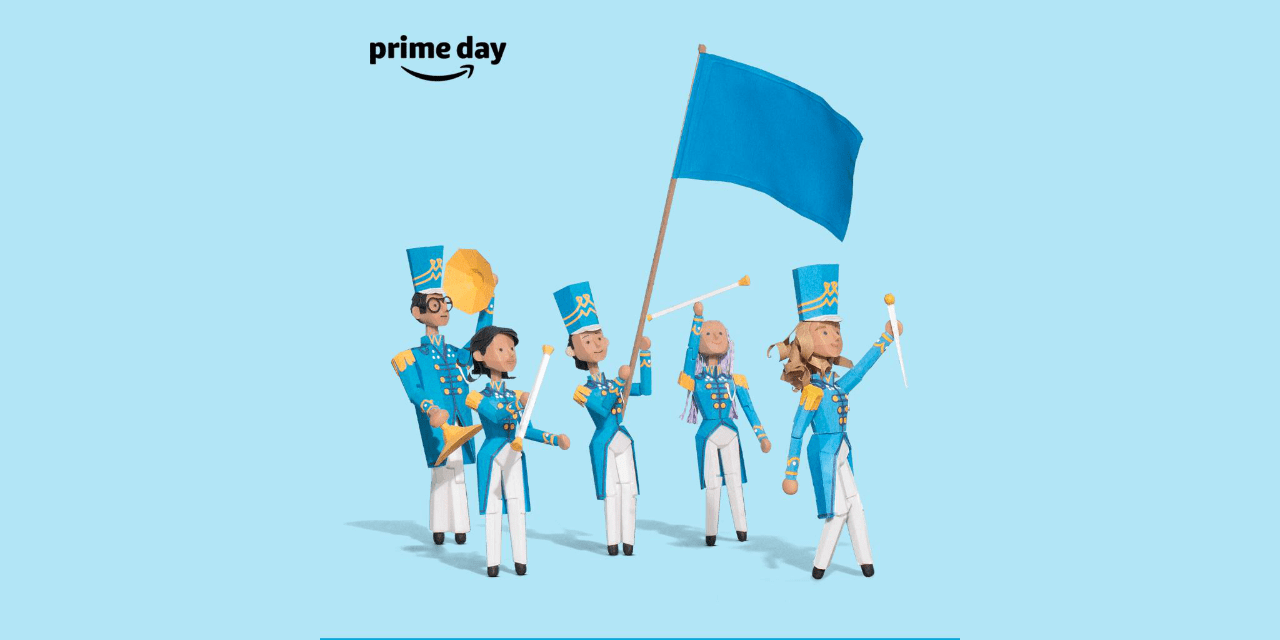 This year, Prime Day was once again the largest shopping event in Amazon history with over one million deals exclusively for Prime members.

Over the two days of Prime Day, on July 15 and 16, sales surpassed the previous Black Friday and Cyber Monday combined.

Prime members purchased over 175 million items throughout the event. Prime Day was also the biggest event ever for Amazon devices, when comparing two-day periods.

“We want to thank Prime members all around the world. Members purchased millions of Alexa-enabled devices, received tens of millions of dollars in savings by shopping from Whole Foods Market and bought more than $2 billion of products from independent small and medium-sized businesses.”

US Highlights from Prime Day 2019

These innovators, artisans, and entrepreneurs are an invaluable part of the Amazon family. Products from these unique businesses increase variety and contribute to the ever-expanding selection available to Prime members worldwide.

Globally, these businesses far exceeded $2 billion in sales this Prime Day, making it the biggest Amazon shopping event ever for third-party sellers when comparing two-day periods.

READ MORE: Amazon Prime Day: How small businesses can compete with large manufacturers on this day

Did your business have a boost from Prime Day? Please use the comments section below or head over to our Facebook Group for Small Business Sellers and interact with other small business owners. 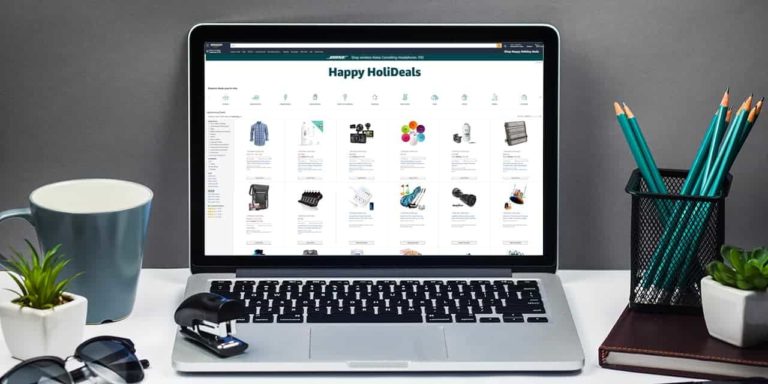 Interesting news today from Amazon, who have announced a surprise deals weekend just 2 weeks before Black Friday week. We are expecting Amazon to replicate… 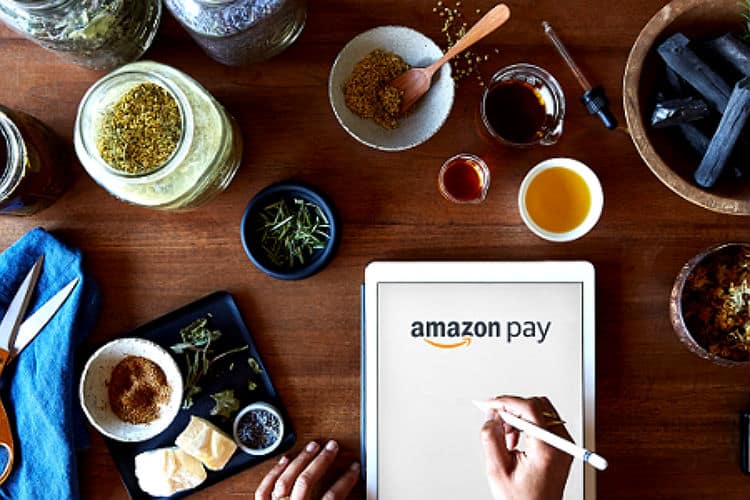 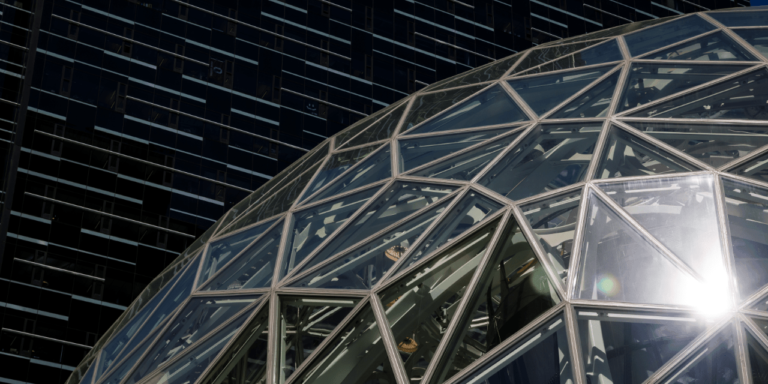 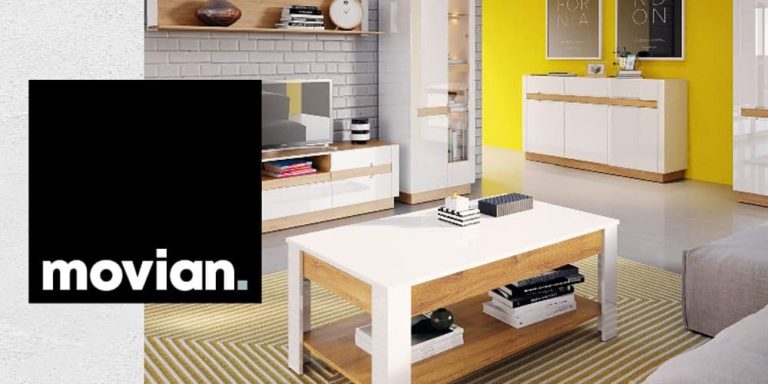 Amazon.co.uk unveils two furniture brands Movian and Alkove, its first own brands of furniture available in the UK, including stylish products for the living room, dining room, bedroom…