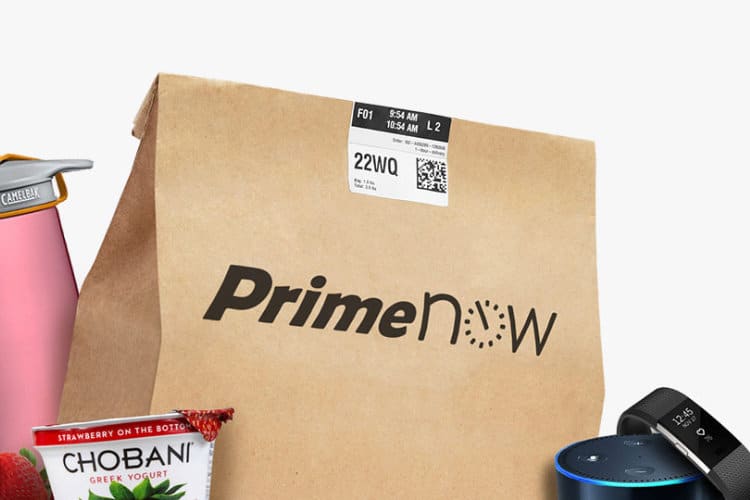 On Friday, Amazon raised fees for U.S. Prime members that pay on the monthly plan. Before the increase, the monthly Prime fee was $10.99, but will now be $12.99 per month.

The company also increased the discounted Prime Membership fee for students from $5.49 to $6.49 per month.

The annual Prime Membership cost of $99 per year remains unchanged, and the company also did not raise the price of its video only plan.

Amazon is estimated to have about 90 million Prime members in the U.S. With the holiday season, this number probably increased as Amazon disclosed this month that just in one week it gained about 4 million new Prime members.

But many shoppers may just took advantage of the 30-day free trial offer to get products shipped faster for free during the holidays.

No Worry for Marketplace Sellers

The increase in the monthly fee will not significantly impact overall Prime Membership. Some people may drop off the plan, but those were unlikely the most loyal customers anyway.

While the company does not officially disclose Prime Membership numbers, it is highly likely that the vast majority of members are on the annual plan. It is a great value, and Amazon converts are more likely to just keep it on the yearly plan..

If you like to comment on this story, please use the comments section below. We appreciate all feedback. 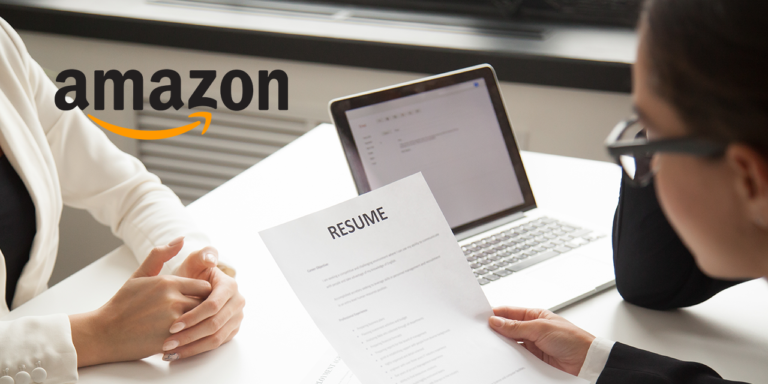 Amazon officially opened the doors of its new corporate office in central Manchester, located in the city’s iconic Hanover Building in the Northern Quarter. The…

Amazon in Canada now offers Amazon Cash in collaboration with Payment Source. The company announced they are bringing the Amazon Cash service to all Canada… 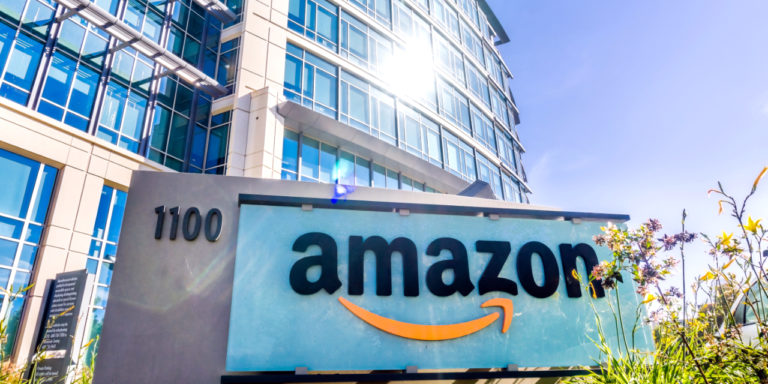 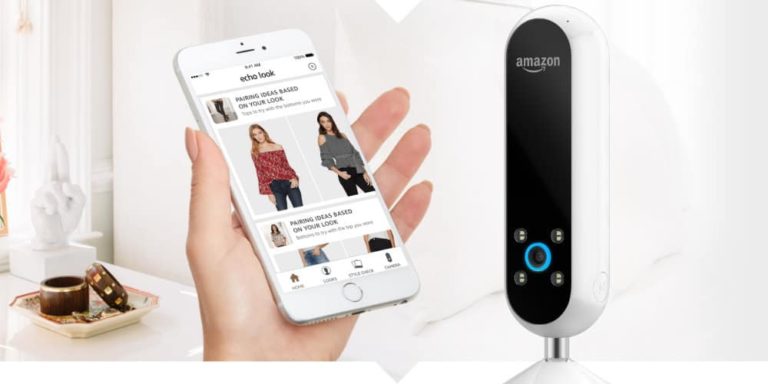 Amazon releases Echo Look to all U.S. Customers. The device, which broke cover last year, was originally only available to select Amazon Prime customers as… 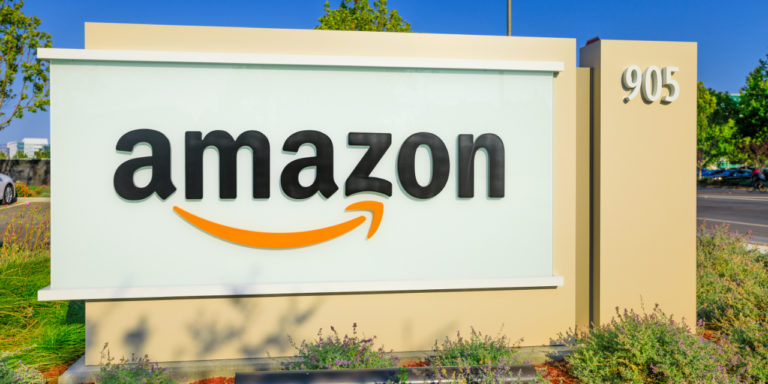 Amazon will lift the ban on third-party marketplace sellers sending non-essential items to its fulfillment centers, according to the Wall Street Journal. “Later this week,… 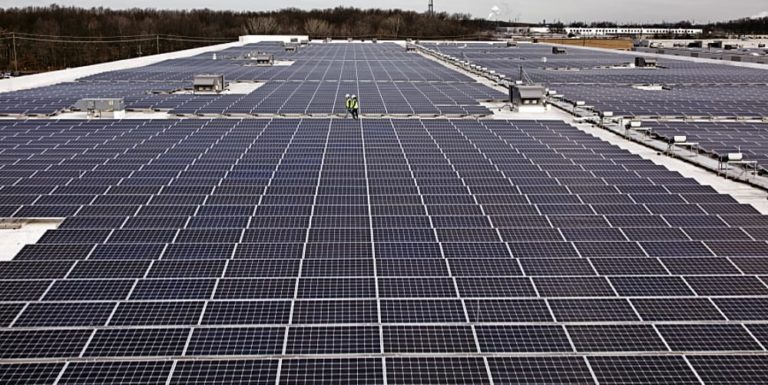