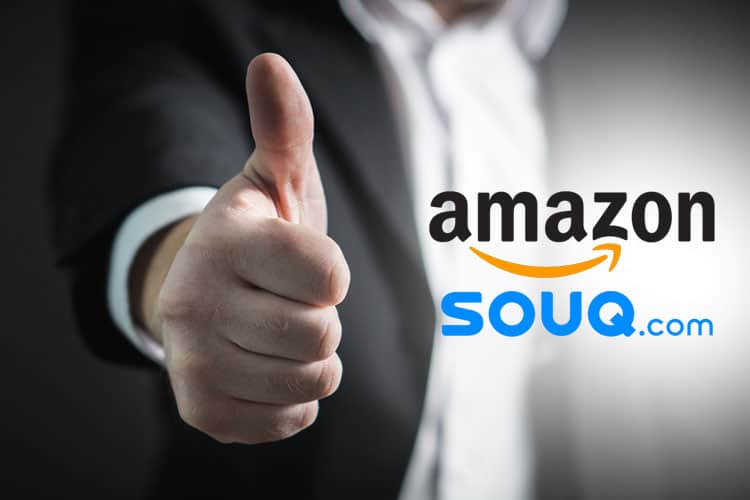 This acquisition will mean that Amazon have a much more prominent presence in the Middle Eastern market. Amazon acquired Souq for around $580 million. This was after a fierce rivalry over it with Emaar’s Noon.com, among others.

This acquisition is just the most recent in a number of acquisitions Amazon has been doing lately. A little bit earlier, Amazon has also acquired Whole Foods Market for $13.7 billion.

Souq has a large market in the Middle East. It has around 45 million visitors per month and has about 8.5 million products in 31 categories.

With this acquisition, Amazon has gained a much firmer hold on the Middle Eastern market.

The next plan is to integrate the products and services from the two sites, making it easier for visitors to buy and sell without having to switch between the two.

Souq is the leading marketplace in the middle east and as some analysts see it, this acquisition means that Amazon will be in prime position for a developing eCommerce audience.

The already established souq.com means that Amazon now have the largest market share in the region and if anyone can overcome the logistics challenges in the region it is the might of Amazon.

Let us know what you think, surely this is good news for sellers as this will lead to the opening up of a whole new region and more customers.

Let us know down below. 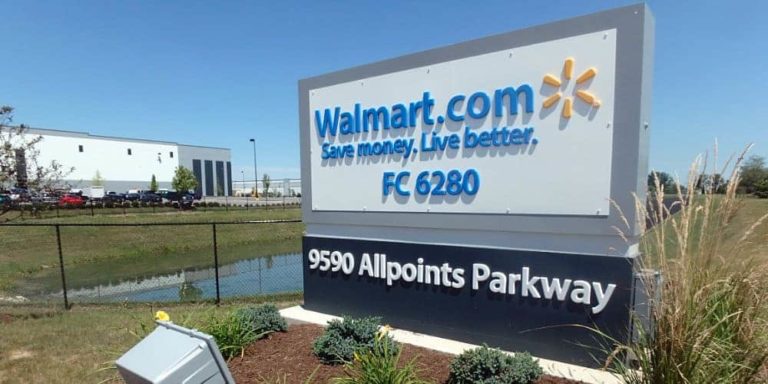 This week Walmart announced its fourth quarter earnings for 2018 which includes significant improvements in its online revenues. For the quarter, online sales increased by… 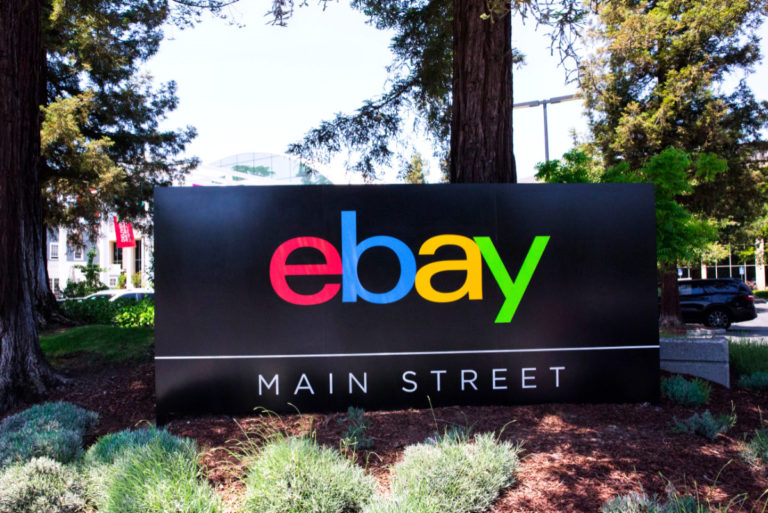 New York law firm Wolf Popper LLP announced it is investigating potential claims against members of the board of directors of eBay Inc., concerning the… 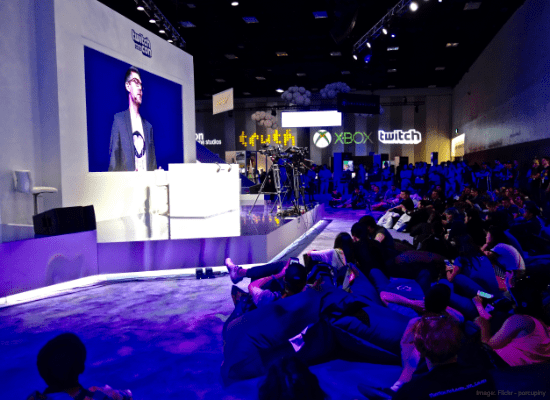 In August of 2014, Amazon purchased the popular Twitch game streaming service for $970 million to a bit of head scratching in the tech world…. 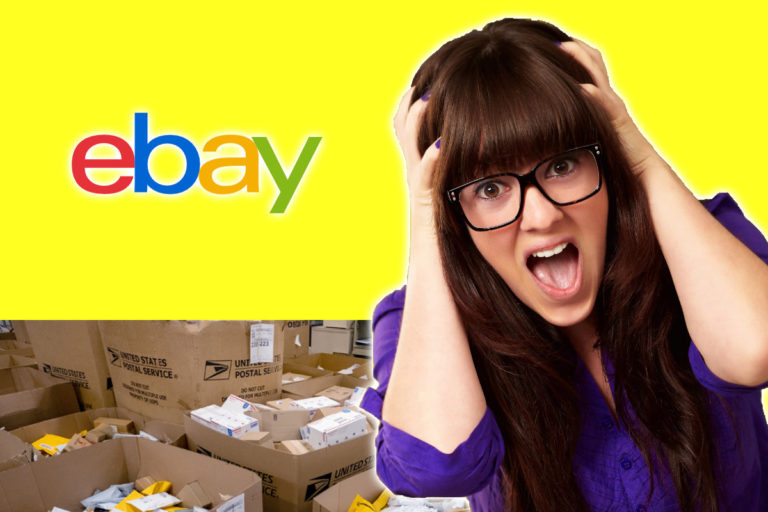 Yesterday, eBay posted a video by Rebecca Michals, Directory of Community and Engagement at eBay on the eBay for Business Facebook page. She genuinely is… 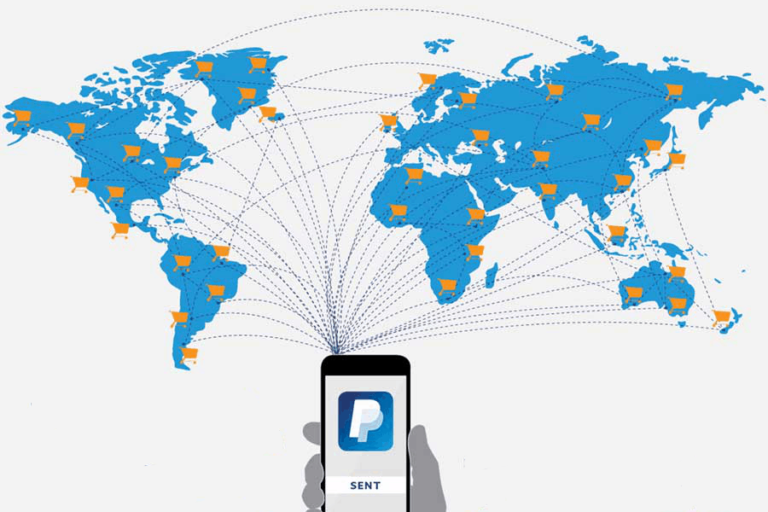 PayPal shared some interesting insights into their business and how PayPal’s business continues to grow in cross-border trade. Smaller online merchants seem to struggle to… 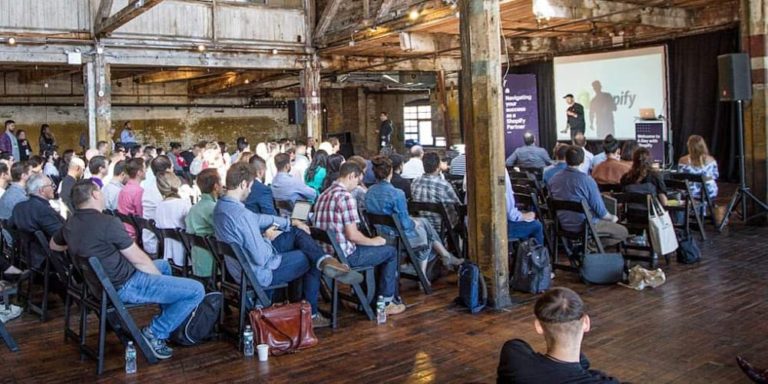 Meetups and Seller Conferences are great ways for online merchants to connect with industry partners and marketplace key personnel. Sellers can build personal relationships with…