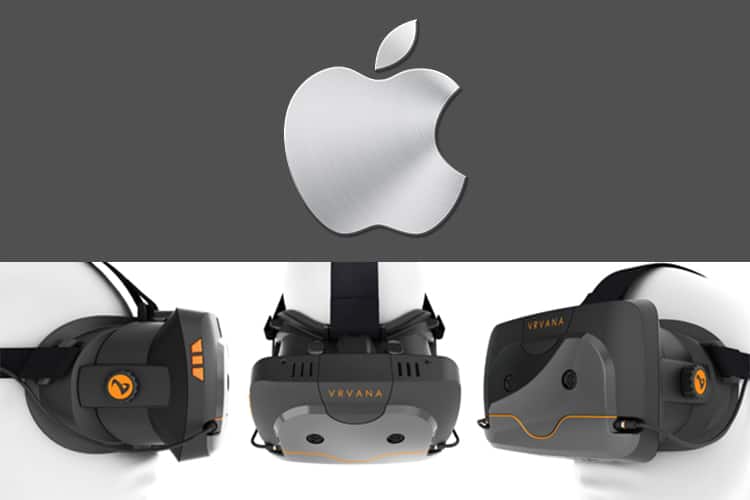 Vrvana has already created the Totem headset. While that headset has been much praised, it never actually went out commercially. Apple’s acquisition is reported to be around $30 million, though it has yet to confirm. However, Apple has not denied that the deal has happened either.

Apple sees the future in VR

Apple has a lot of interest in augmented reality. It already has a development kit for AR developers to use. That interest seems to go into a much higher level by now also going into the hardware side of things.

Vrvana’s Totem headset is the only product so far made by the company, and even then it has not been released commercially. It has a number of cameras in it which enables GDoF tracking. That means it can track its position in 3D while also using infrared cameras to track the user’s hands.

The Totem is far from perfect though, as for one it is bulky. Another is that there is lag between how it captures images from the outside and how it displays. This latency can be annoying, though the company is trying to bring this lag time down.

With this latest acquisition, Apple seems ready to get into AR even more. It has already invested a lot into augmented reality, and this seems to be one of the main focus for Apple today.

What do you think then would be the applications that an AR headset would have? Leave your thoughts below. 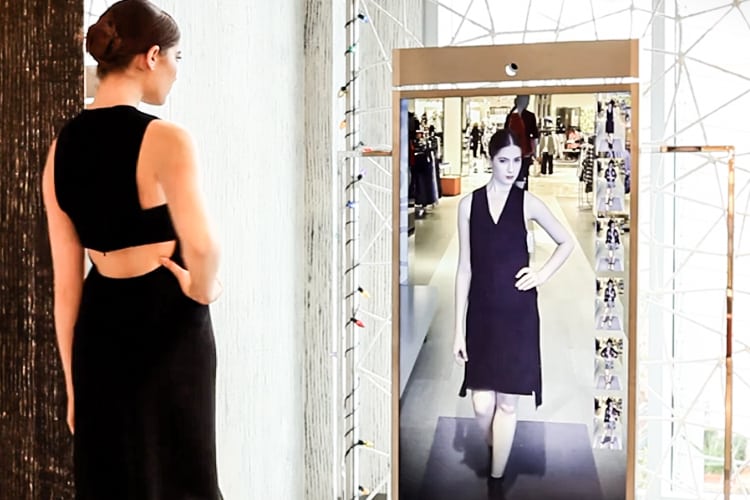 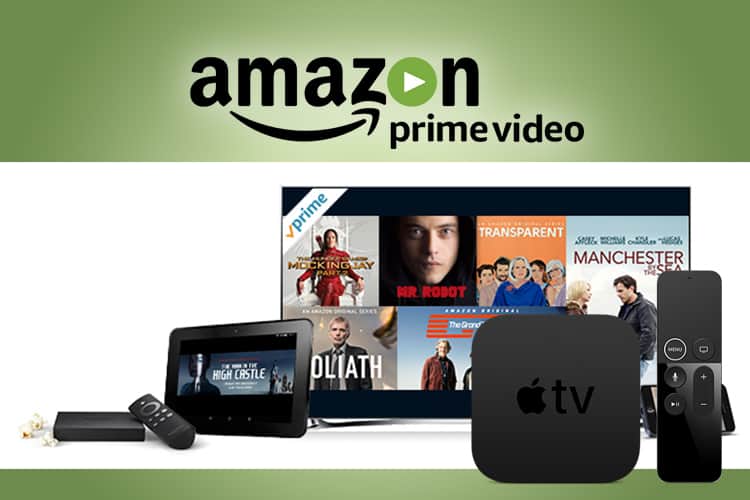 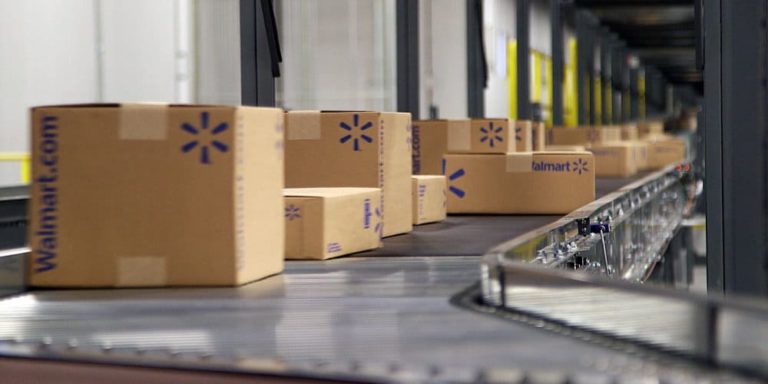 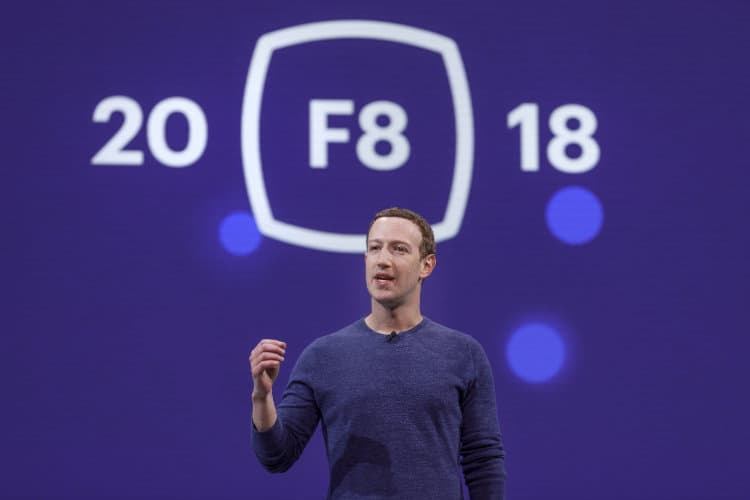 Today, Facebook kicked off its annual developer conference, dubbed F8. As is typical for this conference, Mark Zuckerberg kicked off the day with a keynote address…. 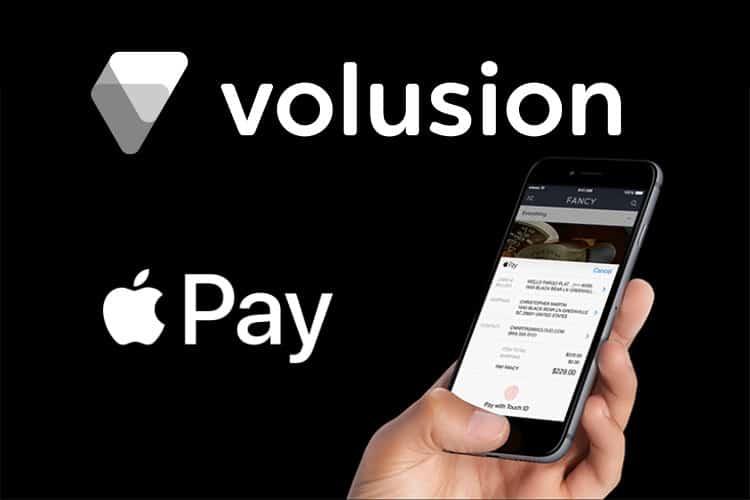 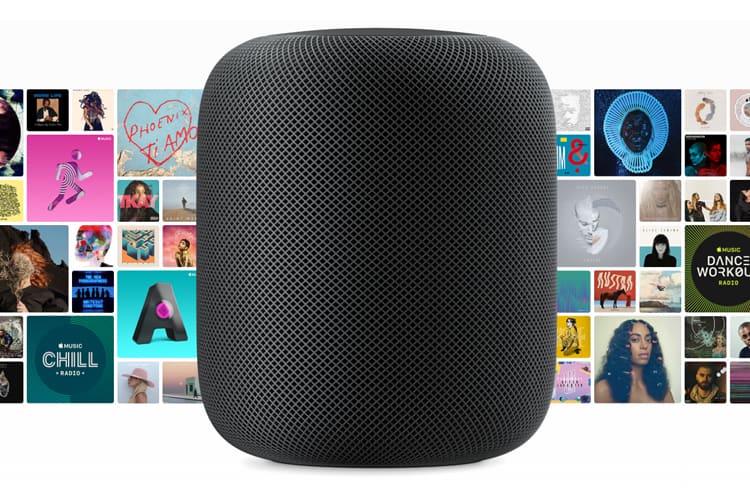 While the holidays are coming, Apple isn’t rushing to get the HomePod out in stores. The company has said that the HomePod needs a little…