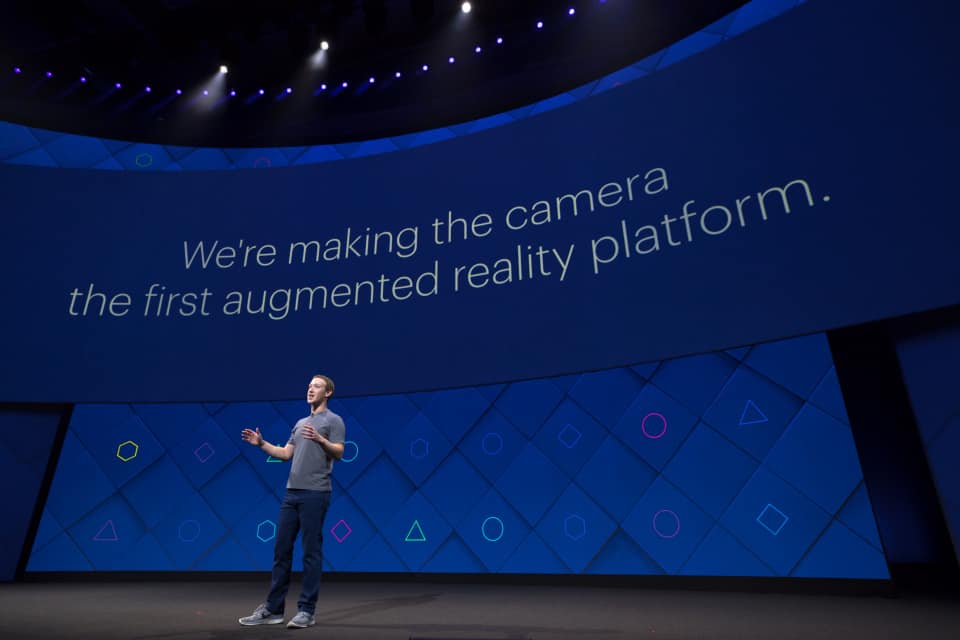 At today’s Facebook F8 developer conference, Facebook CEO Mark Zuckerberg laid out the company’s plans for the next few years in his keynote speech.

Much of his address was about augmented reality. Some might see it as a direct jab at Snapchat and its social media lead in that segment.

However, Facebook plans to take the basic functions most of us know from Snapchat and expand them to be useful in daily and business life. He called it Act 2.

While eCommerce did not play a big role in his keynote speech, it is pretty clear there is a path for this technology in online retailing.

Zuckerberg showed off some early prototyping that took 2D images and turned them into 3D scenes. He also showed ideas of creating digitally augmented notes for objects with product information and hinted at purchase links.

Last year was much about virtual reality, a cousin to augmented reality. But the usage ideas are different and in the long term are more relevant to eCommerce.

Augmented reality superimposes images on real images, while virtual reality immerses users into a computer generated world. This can be used to highlight features of products.

It is clear Facebook is reacting to Snapchap’s lead in augmented reality in the user space.

But by showing off some pretty interesting and trick stuff at F8, they are pushing the technology from fun images to real world solutions.

AUGMENTED REALITY NOT READY FOR PRIME TIME YET

Zuckerberg did admit there is still much work ahead on Act 2 and warned not to expect overnight integrations.

Mike Schroepfer, Chief Technology Officer, provided some nerdy insights in the improvements made in just one year. He showed off features that required the power of a desktop computer a year ago, are now possible on a smartphone.

Product visuals would take a huge leap with the augmented reality ideas shown by Schroepfer.

The augmented reality platform, as Facebook calls it, would benefit businesses that take their own product images. It shows you do not need fancy equipment to make this work.

In contrast to augmented reality, Facebook Messenger is receiving updates within weeks that will allow for better searches of businesses. It will also include more AI integrations with a key focus on efficiencies for small businesses.

Messenger will open up to allow developers to build chat extensions. Among fun stuff like games and sharing music and other experiences, these chat extensions will allow for social eCommerce integrations.

One can envision styling suggestions, color, brand, price filters and similar all part of an automated or semi-automated shopping experience.

Facebook also announced a push for creating the largest global Yellow Pages business directory. In some ways, it sounded like they are looking to replace phone conversations with messaging or video calls.

There was a lot to like with augmented reality and the expansion of Messenger. It is definitely something that all SMB owners need to watch for further updates. 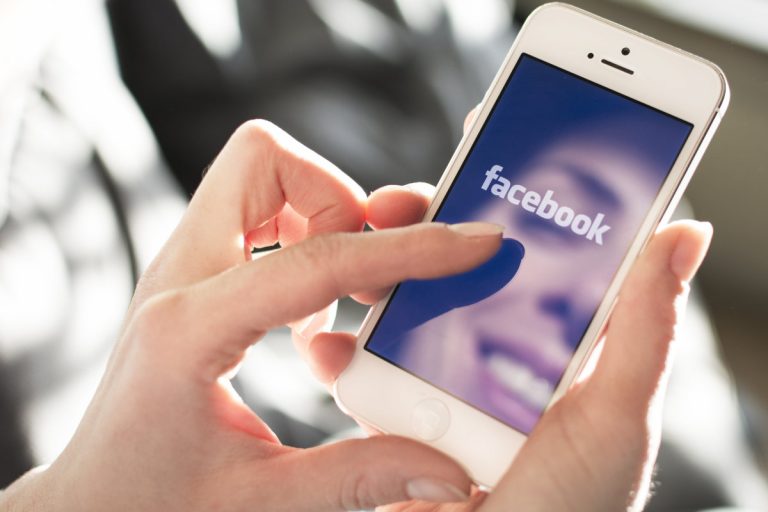 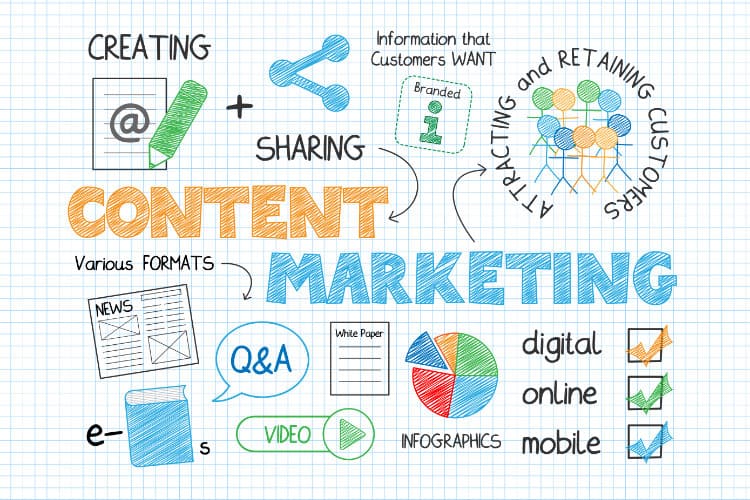 The rising fortunes of Bitcoin, which recently achieved a valuation of more than $11,500, has surely turned the heads of many wannabe investors. Sadly, if… 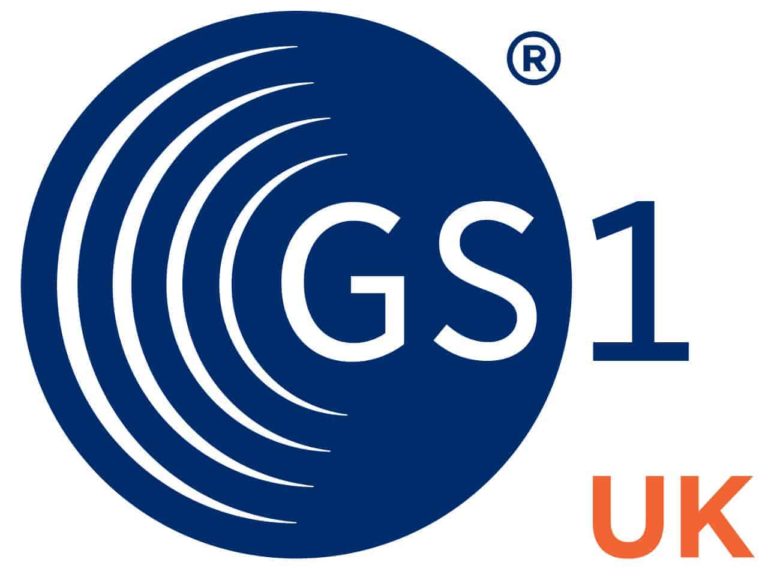 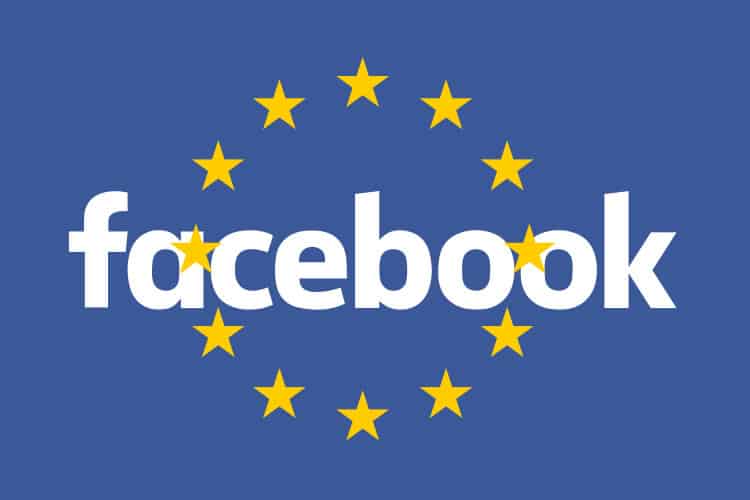 Facebook Marketplace, initially introduced in 2007, transferred in 2009 to Oodle, shut down in 2014, then relaunched in 2016, now open for business in Europe…. 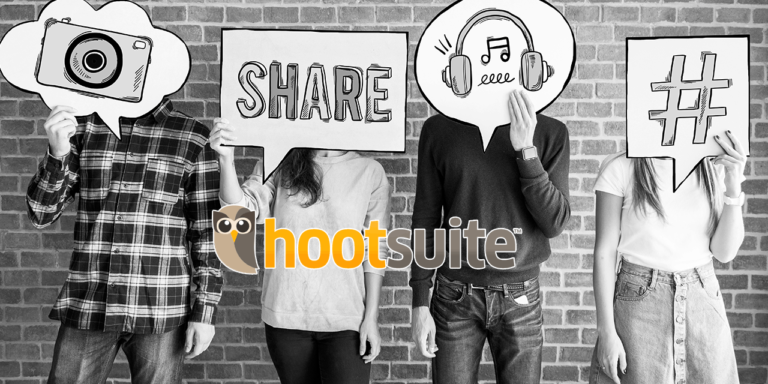 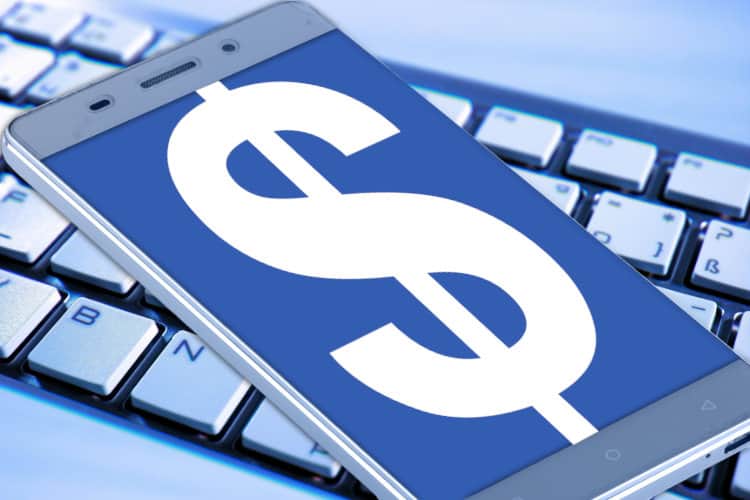 Facebook’s lifting of its controversial “Bitcoin ban” will prove to be another catalyst for the unstoppable cryptocurrency revolution, affirms the boss of one of the…