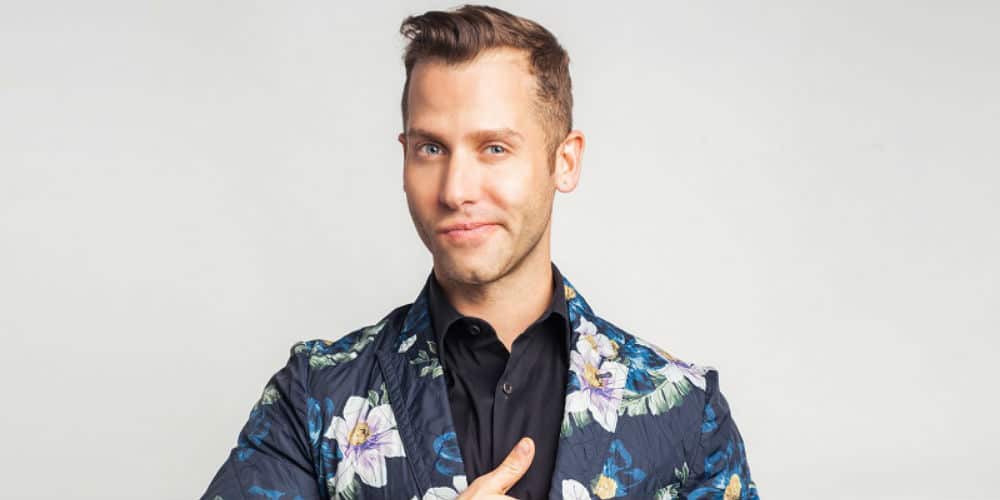 Founder of design-focused eCommerce sites Fab.com and Bezar, Bradford became a star in the design world early on in his career by leveraging his keen business instincts and immaculate taste.

In 2016, Bradford was brought onto the executive team at eBay to serve as Head of Curation & Merchandising, bringing with him an entrepreneurial spirit and wealth of experience in design and eCommerce.

During his first year at eBay, Bradford realized that eBay’s customers were, in fact, their own curators. This a-ha! moment is what ultimately led Bradford to find his true passion in product.

A strong proponent of the idea that every eBay customer is deserving of a personalized shopping experience, Bradford’s team launched Interests to celebrate the individuality of every shopper and help them discover the things they love.

By creating a human-centric structure out of eBay’s diverse marketplace, Bradford and team made strides in re-imagining how the world shops online.

“The last year and a half I have dedicated myself to helping people fall in love with their eBay,” Bradford said.

In defining the direction, design and build of eBay’s discovery and personalization experiences, he has done just that—and more.

Currenlty he and his team are working on guest Watching and Saving, visually similar search and browse, new brand pages, and smarter, contextual coupons for new customers.

These are just a few of the many activations coming out of Bradford’s team in the next few months, alone.

As the newly appointed General Manager of the eBay New York office, Bradford is part of the leadership team modernizing the eBay we all know and love.

“We are intentionally making it easier for our customers to shop, get inspired, check out and come back to eBay,” said Bradford.

What more of a fitting place to innovate than in a city where all industry is located. eBay New York is a hub for departments spanning technology, marketing, ads, sales, design, among others.

Bradford is especially delighted to work in an office where eBay’s merchandise teams reside—the folks he calls “the masterminds of our algorithms.”

What is your take on this story? Head over to our Facebook Discussion Group or use the comments section below.

Yesterday, eBay released its third-quarter earnings for 2019 with mixed results. The stock plunged in after-hours trading and did not recover today as investors appear…

eBay is reminding UK and Irish sellers that starting from today (15th October 2019), sellers will be required to complete additional item specifics on their… 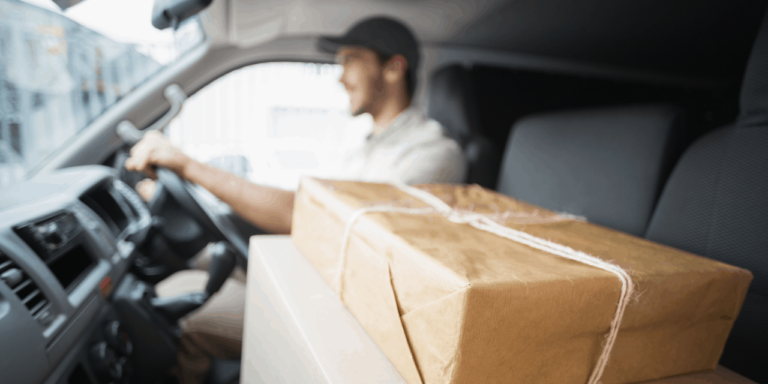 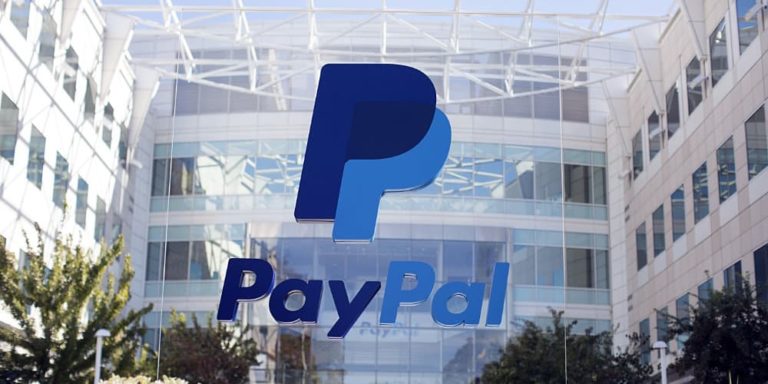 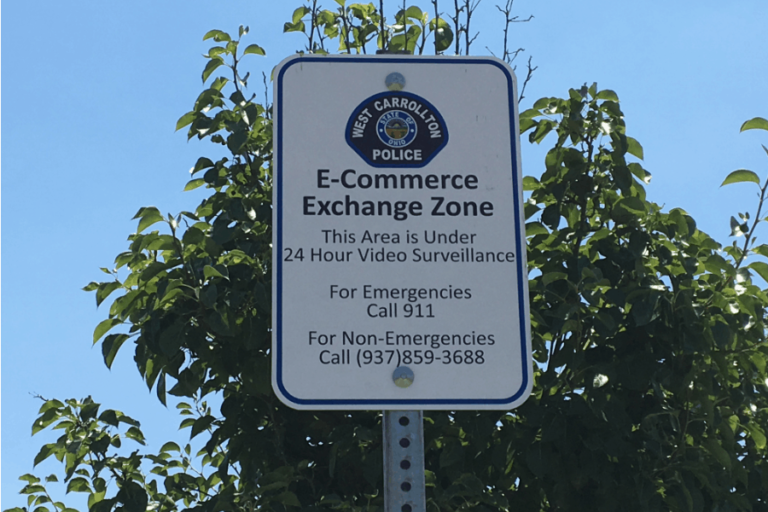 Most online retailers use the post office or a courier company to deliver their products. Some smaller businesses or individuals selling unique goods may offer…