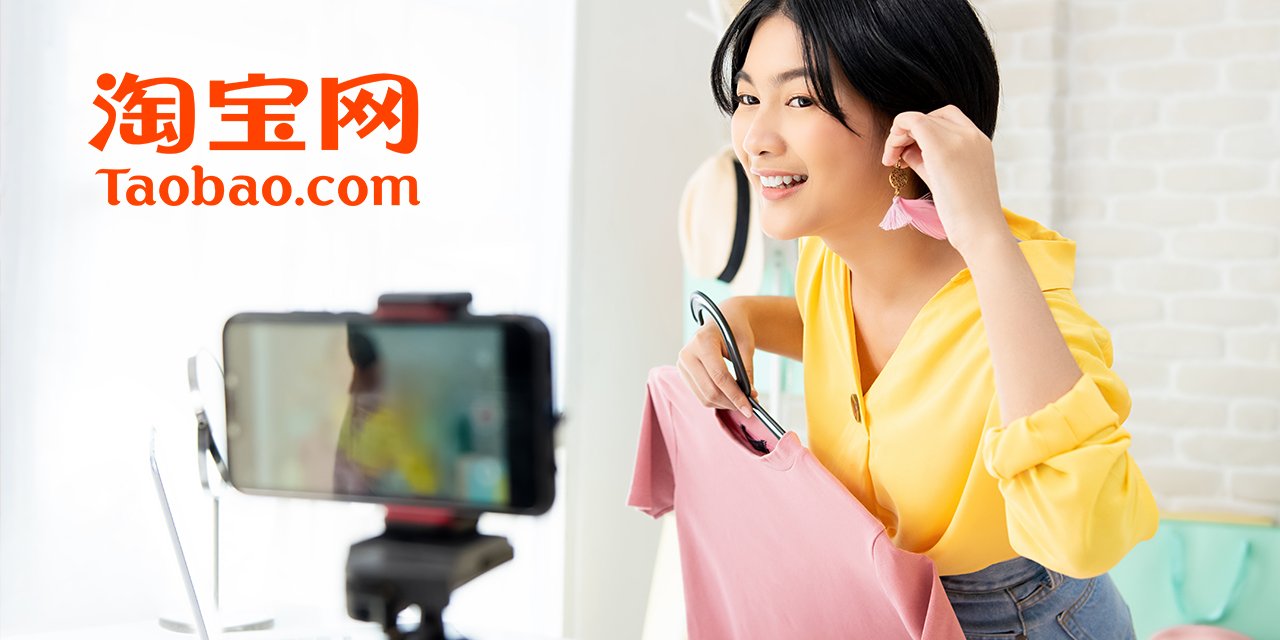 In an effort to minimize the impact of the Coronavirus outbreak that crippled China’s retailers and online merchants, the Alibaba Group offered a great insight into how some Chinese merchants used its live streaming services to reach consumers that were staying at home.

The Taobao Live, Alibaba Group’s live streaming platform, saw a sharp rise in brand activity this past month as Chinese merchants slowly resumed their operations and looked for ways to reach consumers amid the coronavirus outbreak.

In early February, live stream sessions on the platform had increased by 110% compared to the same period last year, according to Taobao Live.

Driving that growth was the surge of businesses using online tools to maintain sales and engagement with consumers while their physical stores remained shuttered and millions were confined to their homes to prevent further spread of the virus, officially known as Covid-19.

But virus fears still loom – despite a drop in new cases of infections – and more time is needed to bring economic activities and production levels back to normal.

Innovating Out of Crisis

For merchants across different industries, live streaming has become an essential tool not only to offset the decline in offline business but also to encourage creativity in marketing and developing customer relationships.

This month, Taobao Live users would have seen chefs broadcasting cooking tutorials in restaurant kitchens, real-estate agents giving tours of apartments, celebrities, and singers performing in an online concert from their homes, rural farmers promoting their fruits and vegetables and even auto dealers showcasing the interior of luxury cars.

“We want to make it easier for different clients across sectors to make use of live streaming and help them more quickly resume operations.”

Her task force worked closely with other Alibaba business units, such as DingTalk, Tmall, Taobao, and Juhuasuan, to connect with more merchants – removing barriers for them to register accounts, as well as providing training and marketing resources.

“The project turned out to be more than a way to support brands. It also helped some discover their potential in live streaming,” said Yuan. “It was truly impressive to see how nimble and decisive our brand partners were. Their management capabilities helped transform a crisis into an opportunity.”

Shanghai-based cosmetics brand Forest Cabin temporarily closed about half of its 337 stores across China due to the virus.

Its stores that did remain open found few shoppers. In an interview on Jan. 31, founder Sun Laichun said sales had dropped 90% during the Spring Festival holiday, traditionally a peak season for shopping.

If circumstances continued, he estimated a loss of up to RMB30 million ($4.26 million) a month and possible bankruptcy in under two months.

But the brand embarked on a turnaround strategy with live streaming at its center, and in just 15 days, Forest Cabin’s sales surpassed the same day last year by 45%.

The brand trained 1,600 shop attendants on how to host a live stream on Taobao Live and was soon adding some 3,000 new loyalty members a day, up from the typical average of 800 to 1,000 people.

Sun, himself, joined in and hosted a two-hour session on Valentine’s Day in front of more than 60,000 viewers. By the end of the session, he had sold nearly 400,000 bottles of camellia moisturizing oil and generated close to RMB400,000 in sales.

While online only represented about 25% of Forest Cabin’s sales before, it now accounts for 90%. “The results were beyond my imagination,” Sun said.

For some brands, live streaming is not just a standalone marketing tool but can be used strategically alongside other online resources to drive sales for new products.

On Feb. 13, Chinese technology brand Xiaomi tapped Taobao Live, among other live stream channels, to broadcast the launch of its new flagship smartphone, Mi 10, from its Beijing headquarters.

The phone officially went on sale the next day during Xiaomi’s Tmall Super Brand Day, which rallies all the resources across the Alibaba ecosystem to create a smaller version of the company’s annual 11.11 mega-sale for a single brand. It became the top-selling smartphone on Tmall, leading to over RMB300 million in total sales for the brand.

The format has become so popular among brands that product debuts on the platform are now scheduled up to the end of April, said Taobao Live.

Cooking Up a Storm

The spread of the virus has also taken a heavy toll on the restaurant business. Last year, earnings over the Spring Festival holiday represented about 15% of the annual revenue of China’s food and beverage industry, which totaled RMB4.67 trillion, per a report released by the China Cuisine Association earlier this month.

The survey found that about 73% of companies chose to close all of their offline stores in response to the coronavirus.

The CCA also estimated that consumers – many who called off family reunions to avoid face-to-face contact during the outbreak – canceled about 94% of food orders ahead of Chinese New Year.

Beijing-based restaurant chain Meizhou Dongpo, for example, said it canceled 11,144 table reservations across its 100-plus stores during Jan. 21-30 and lost about RMB17 million over the Spring Festival period.

With offline businesses at a standstill, Meizhou Dongpo began leveraging its brick-and-mortar staff to virtually connect with consumers and drive sales to its online store.

Its chefs appeared in live streams to show viewers how to make traditional delicacies like homemade glutinous rice balls ahead of the Lantern Festival.

This allowed the brand to share its craft with fans and receive direct feedback on things such as popular dishes.

The sessions also directed consumers to products like braised pork belly in the chain’s Tmall flagship store, creating another revenue stream for the restaurant.

Businesses have also taken the opportunity to train employees and build partnerships based around live streaming.

Meanwhile, in collaboration with brand partners such as Estée Lauder, Lancôme, Kiehl’s, Vans, and Baodao Optical, Intime department store launched an initiative encouraging staff to stream from their homes.

Idle factories and traditional markets, like the wholesale marketplaces in the Chinese city of Yiwu, are also using the tool to bring in business.

Taobao Live said it is now collaborating with even more industries to bring their offline experiences and products online.

These include tourism agencies, fashion shows, and museums, such as the National Museum of China, Suzhou Museum, and Dunhuang Museum.

“The future of shopping will be more dynamic, interactive, and driven by real-time feedback. Livestreaming offers a peek into that future and new possibilities,” said Yuan.

What do you think about the creative ways Chinese merchants used live streaming to engage customers staying at home? 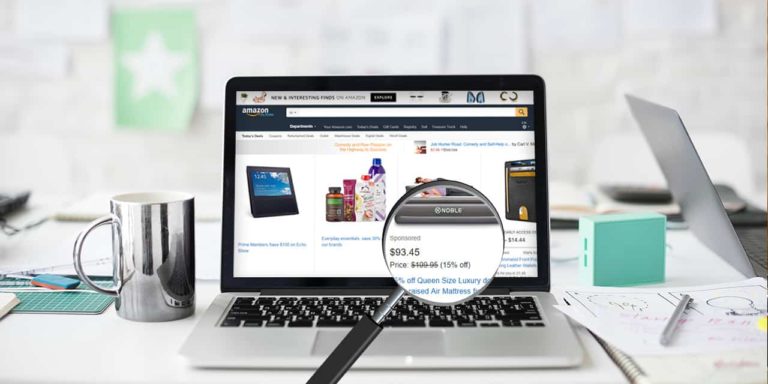 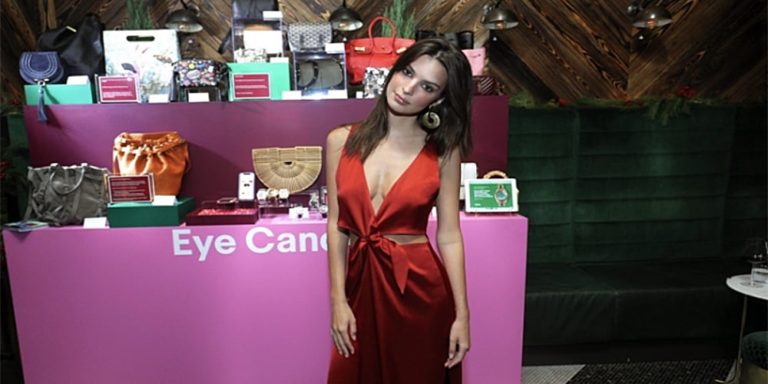 eBay Fashion has teamed up with Emily Ratajkowski to curate her top holiday gifts from a selection of rare, new and vintage handbags, luxury watches… 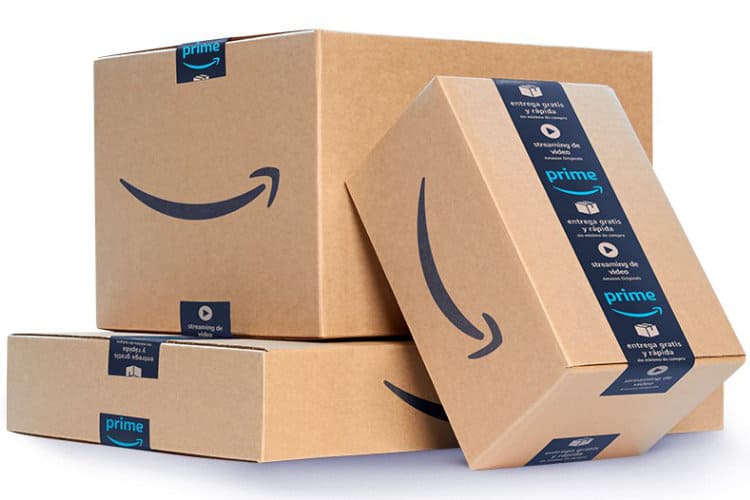 Just about the only person that currently can negatively impact Amazon is President Donald Trump. This morning he tweeted: Amazon’s stock lost about $5.7 billion… 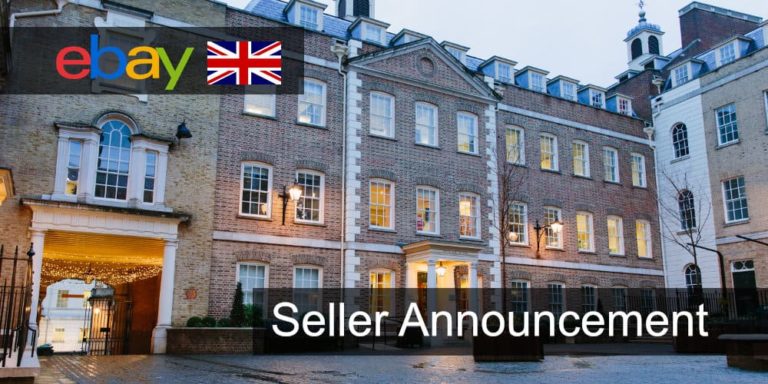 eBay UK announced new enforcement measures against listings and sellers who do not comply with the company’s Item Location Misrepresentation policy. The marketplace said it’s… 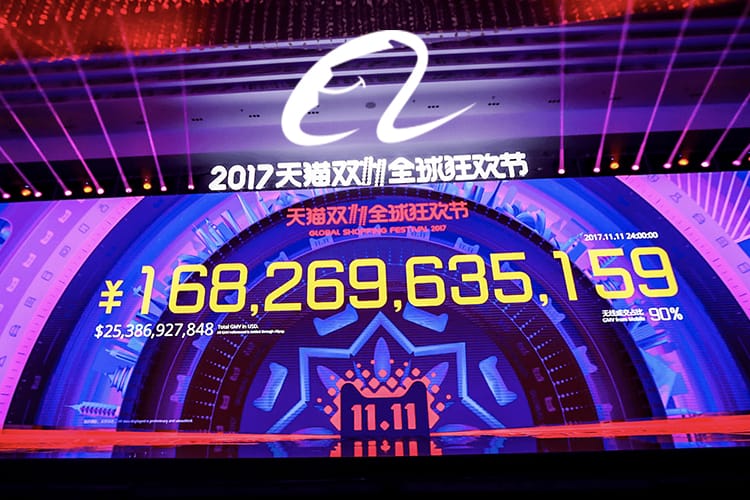 With this age of globalization and commercialism, there is always now an excuse to celebrate something. Mother’s Day and Father’s Day, for instance. Now Alibaba…