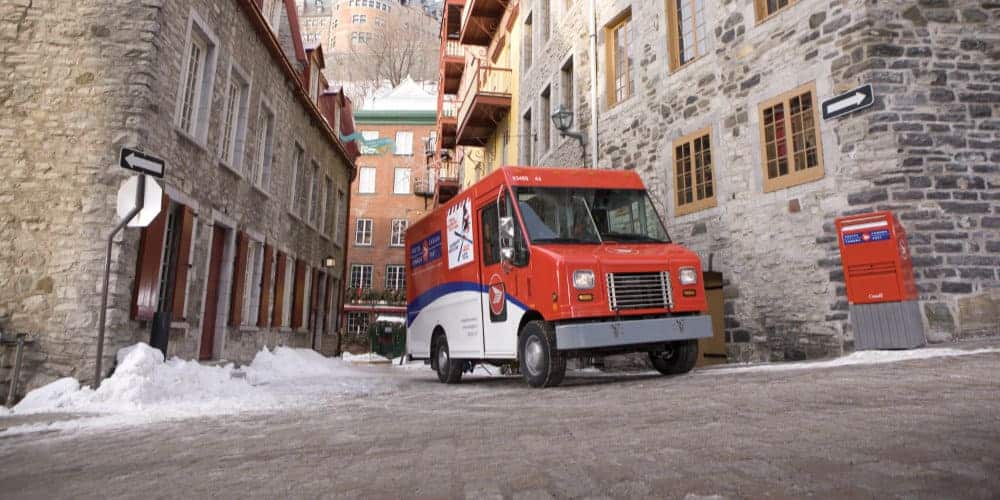 The Canada Post workers’ strike is temporarily over because the Canadian Senate approved Bill C-89 by a vote of 53-25 to force an end to the strike.

The back-to-work bill was rushed through the House of Commons last week and then submitted to the Senate over the weekend.

The federal government deemed passage of the bill as urgent due to the economic impact of continued mail disruptions during the busy Christmas holiday season.

Obviously, the CUPW, the union that represents the Canada Post workers was dismayed by the passage of the work order.

There is also a question about the constitutionality of the bill as a similar bill passed in 2011 was deemed unconstitutional in 2016.

“After 37 days of rotating strikes, unconstitutional legislation has removed the right to strike for postal workers. Legal strike action ends at noon today, but the struggle is not over.”

The bill does not solve the strike problem as it only is a temporary solution to try to get the mail moving over the short term. There are arbitration portions in the bill requiring both parties to negotiate a new contract, but these are associated with time limits.

Safe to Ship to Canada?

Obviously for US and other international sellers the question remains is it safe to ship to Canada again using the postal service.

Unfortunately, the backlog of mail and packages had become so severe, that the mail service estimates it will take weeks to catch up.

And if the union is able to start a court action to challenge the bill, there is a possibility of a temporary injunction to enforce the new legislation.

In other words, the risks of using the postal service to ship products to Canada from the U.S. or other countries and make to customers is still very high.

At the moment it may still be wiser to only offer non-mail service options to Canada or avoid shipping to Canada until the situation has a final conclusion.

We love to hear your thoughts on this story. Please use the comments section below or head over to our Facebook Group for Small Business Sellers and interact with other small business owners. 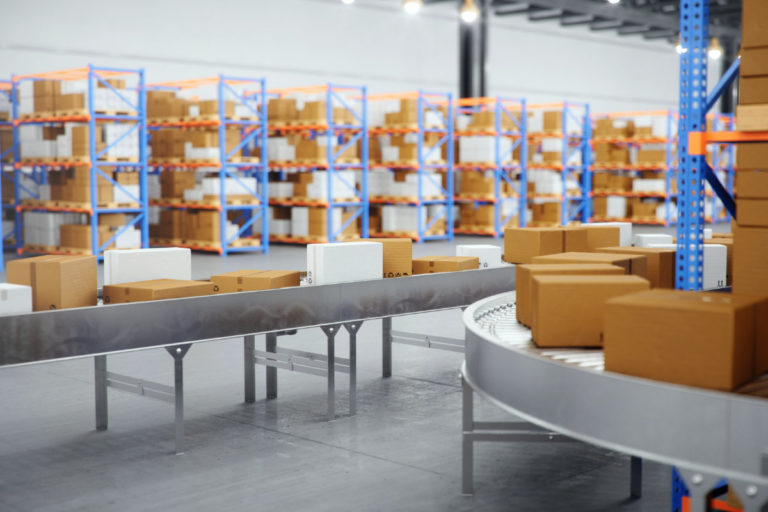 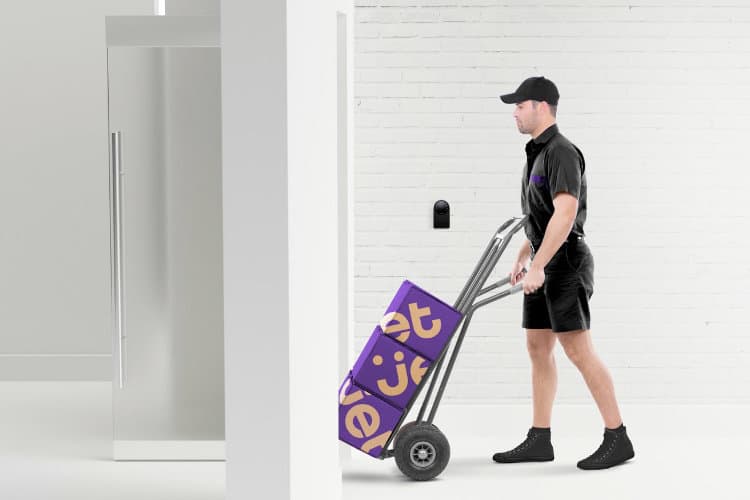 Both Amazon and Walmart made the most news when it comes to unattended delivery. Walmart announced their intentions about a month ago, and Amazon made… 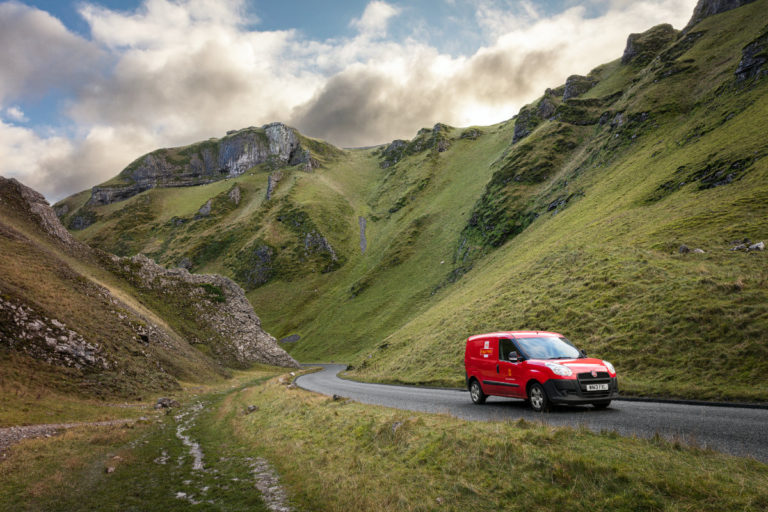 From now until 30 May 2021, Royal Mail will collect up to five parcels a day for free, on top of postage, from consumers across… 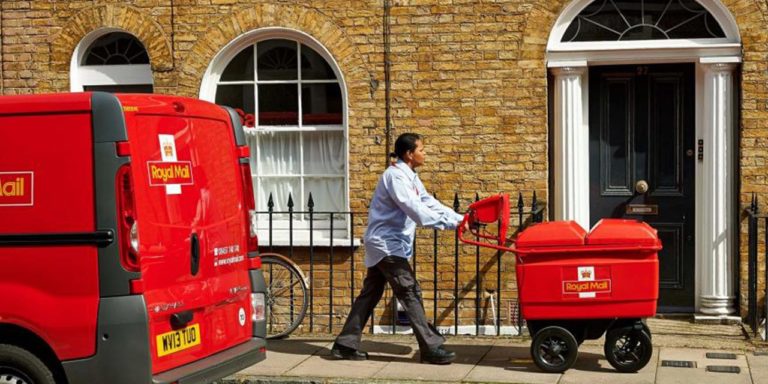 Royal Mail released a statement assuring the public that it takes the health and safety of its colleagues, its customers, and the communities in which… 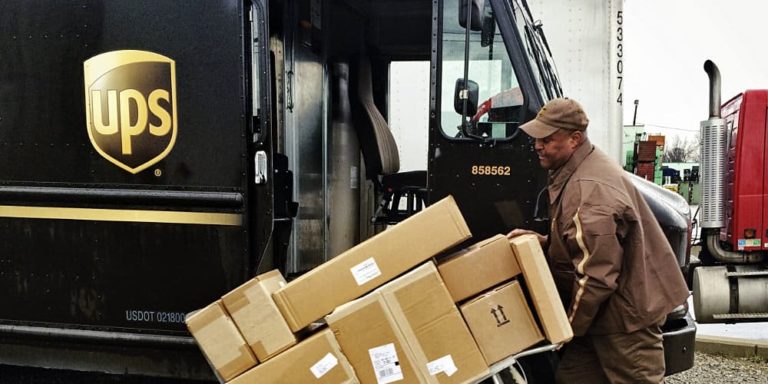