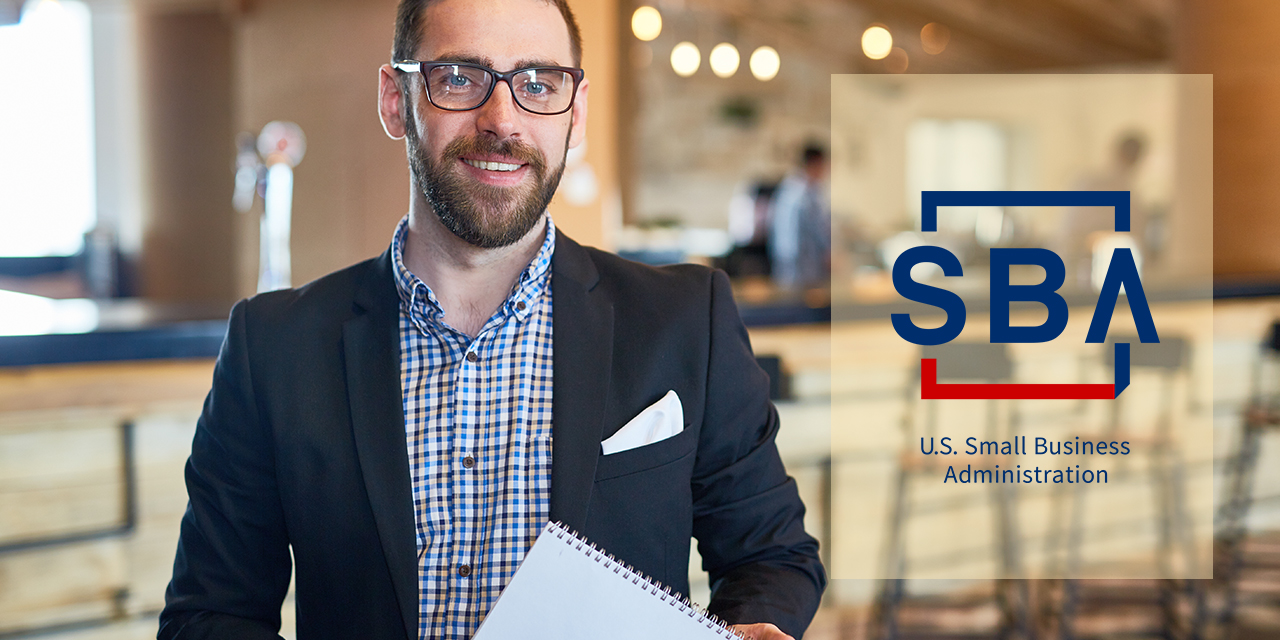 Small businesses working with small community lenders moved ahead of the line this evening for about 8 hours in the SBA Payroll Protection Program (PPP) sweepstakes.

In a tweet, SBA Administrator Jovita Carranza confirmed that the SBA is only accepting loan applications from smaller community banks and their clients until Midnight.

To assist small community lenders and ensure their small business customers have access to the #PaycheckProtectionProgram, today from 4 PM EDT – 11:59 PM EDT, @SBAgov systems will only accept loans from lending institutions with asset sizes less than $1 billion.

This decision follows a concern that large national banks were hoarding the applications process as many had still been accepting SBA PPP loan applications when there was no funding.

Bank of America apparently had a backlog of over 184,000 thousand PPP loan applications it sent over on Monday when the SBA reopened the PPP lending program again after receiving an additional $310 billion in funding from Congress last week.

JPMorgan Chase & Co. stopped taking loan applications on the runup to the second round of funding so it could get its backlog ready for transmittal to the SBA.

“I wish we could help every business through this program, but funds could run out again quickly and we have preexisting applications in our queue.”

Lawmakers and the Administration have come under criticism that many of the problems in the first round were not fixed in the law, and the program would likely result in many small businesses, especially in rural communities, not being able to get a chance at PPP loans.

While some tweaks were made to the program to try to give more small business owners an opportunity at the loan program, big banks still have the resources and had the backlog to flood the system.

“We’ve put in some controls to help meter applications, so no one institution gets all of the applications. We also put limitations in that at no single lender can take up more than 10 percent of the total appropriation that’s available,” Steiner continued.

Today’s decision by the SBA to tip the scales firmly toward small lenders for about eight hours shows the tweaks were not enough, and the SBA felt it had to give another boost to smaller banks and their customers.

Starting at Midnight, all size lenders will be able to submit loan applications again. There is no indication the SBA will offer another window exclusively for smaller community banks again during this round of PPP loans.

While large banks are temporarily shut out of the SBA system, they continued to accept applications, meaning high volumes of PPP loan applications will start to flood back in on Thursday at 12:00 am. 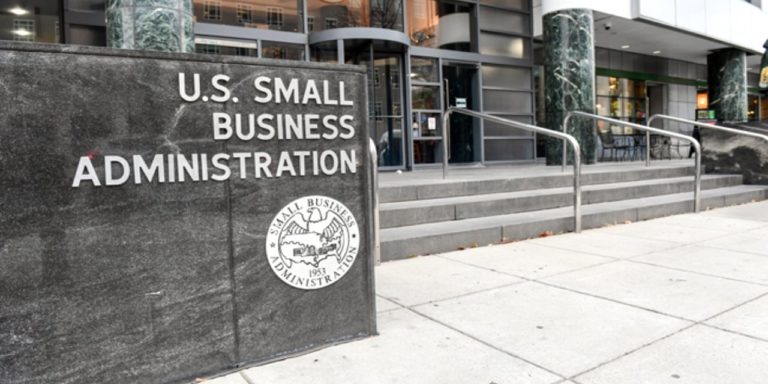 The rapid rollout of the SBA Paycheck Protection Loan (PPP) program is plagued with technical issues, according to a report from NBC news. The primary… 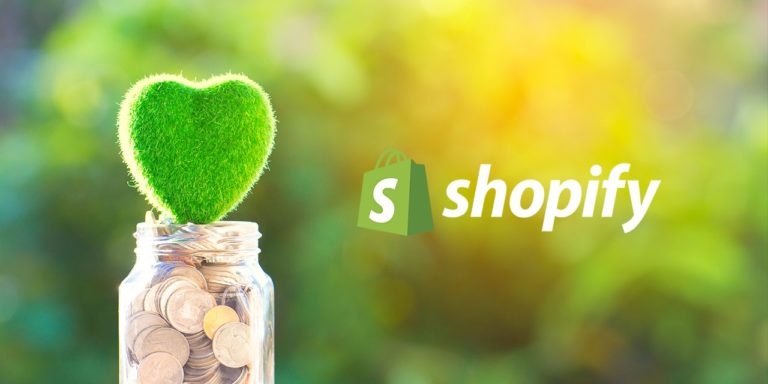 The impact on the coronavirus crisis is many small businesses, especially those that have very little online presence and were forced to close their stores… 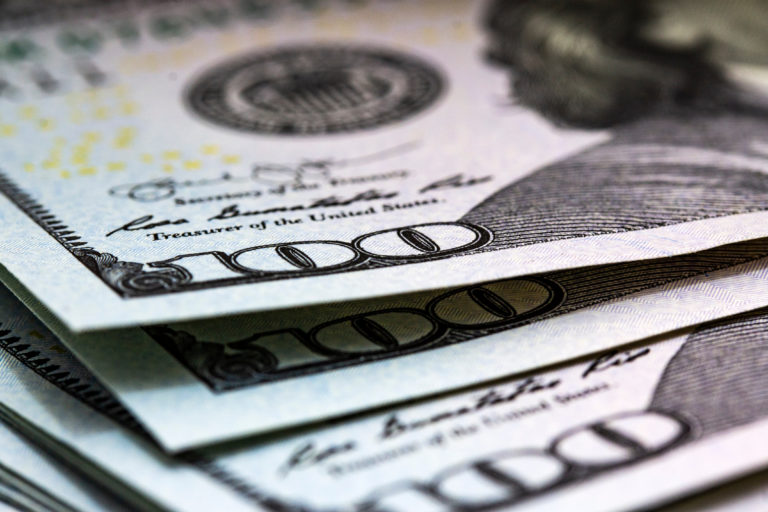 In a unanimous 96-0 vote, the U.S. Senate passed the Coronavirus Aid, Relief, and Economic Security Act (CARES Act) that will provide an unprecedented amount… 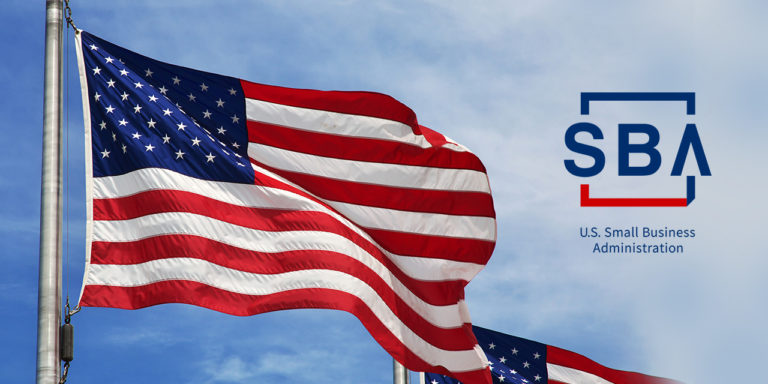 SBA has run out of funding for Paycheck Protection Progam (PPP) and EIDL (Economic Injury Disaster Loan) relief programs for small businesses. This was posted… 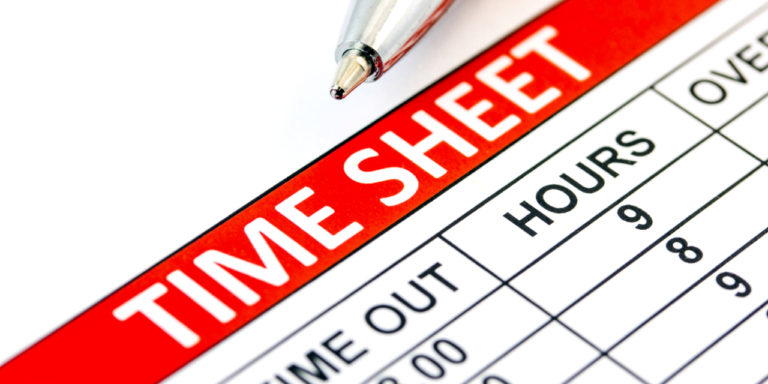 The SBA Payroll Protection Program (PPP) has many moving parts and some details keep getting tweaked. The primary benefit for many small business owners is… 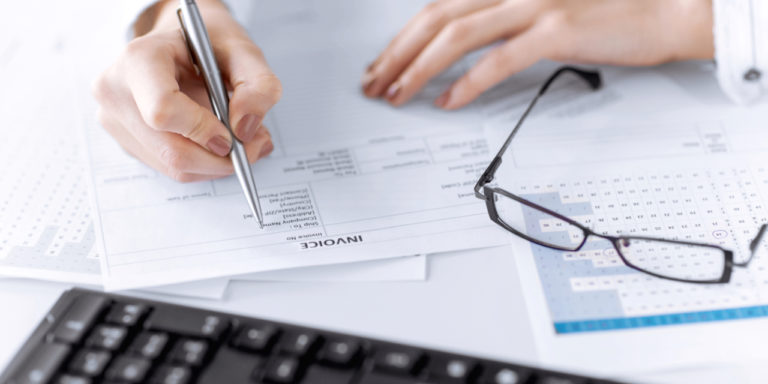 It’s not a secret that the key to a successful business lies in effective management. Many businesses have grown and died out because of the…