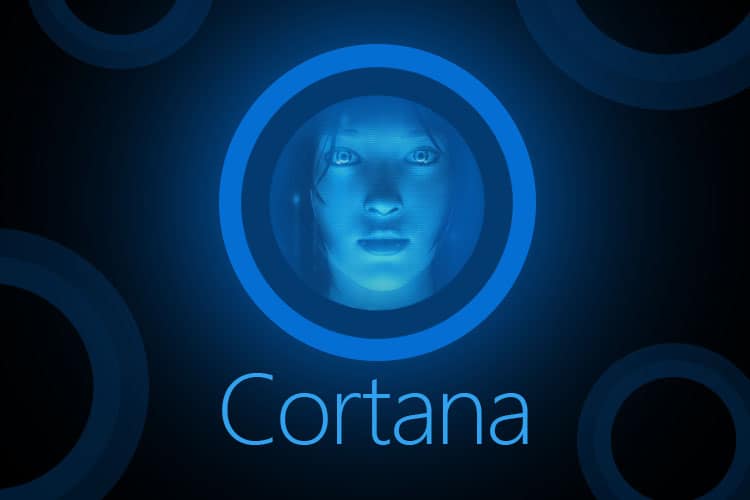 Cortana is the virtual voice assistant that is now present in Windows 10. It has been useful for most people for making searches either within Windows 10 or else online.

Cortana is now set to become even more useful. For many Windows 10 users Cortana will now have the ability to be used to formulate online price comparisons.

Savvy shoppers always like to find the best deals and shopping online is no exception to that.

With Cortana, finding the best deals is made easier as it now has a feature wherein price comparisons can be done.

Whilst this new feature is still in a pilot stage, the team behind the development are working on the ability to feature similar products and make a price comparison between different product brands.

Some of the online sites that Cortana can compare prices from include Amazon, Best Buy, eBay, Home Depot and many others.

This feature will work along with the new Windows browser, Edge.

To make it work, Windows 10 Creators update will have to be installed as well. Products will appear on the right pane after clicking on the Cortana icon at the right of the address bar.

Since it is still in its pilot stage, this feature is just limited to shoppers in the U.S. for the time being.

Only 14 stores will be included in its pilot stage, though more stores are planned to be added later on.

Is it too little too late?

This Cortana feature could potentially make eCommerce even more lively, as there are many shoppers out there who now use Windows 10 as their primary operating system.

This development will be interesting to monitor as the application of voice commerce is slowly gaining more and more traction.

Here at eSellerCafe we think that whilst a good development from the guys at Microsoft, it is a little late as the likes of the Amazon Echo and Google Home are already stealing a huge lead on market share with their smart speakers when it comes to voice enabled eCommerce.

What do you think? Let us know in the comments below. 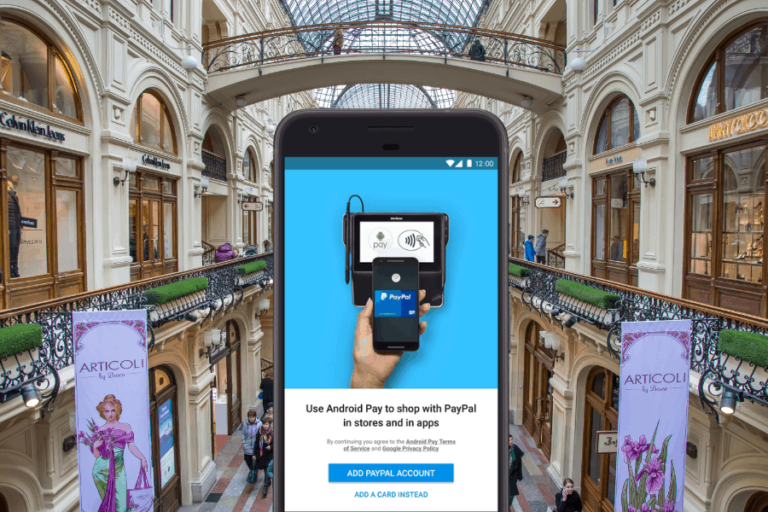 WordPress has releases a security update that is available as WordPress 4.7.3. This update includes fixes to some vulnerabilities that can impact WordPress sites running… 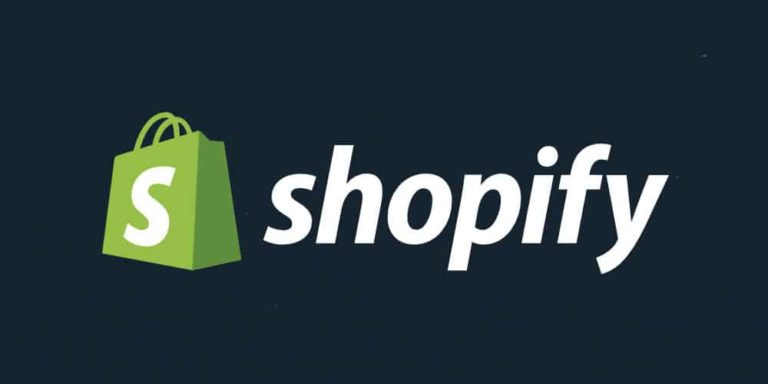 Shopify announced their Q3 earnings today, and they are even raising their forecasts for Q4. The company also stated they experienced a record number of… 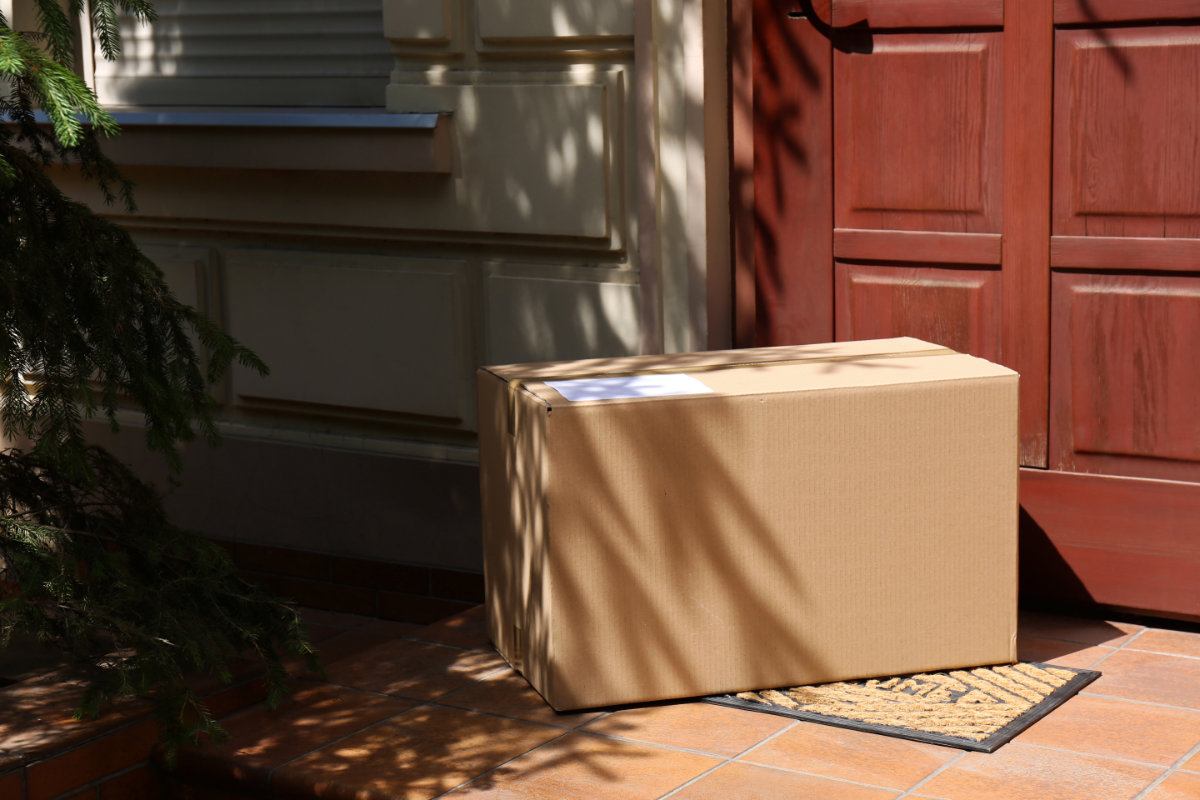 2020 has been a record year for eCommerce due largely to the role of Covid-19 and forcing people to purchase more online. Due to this… 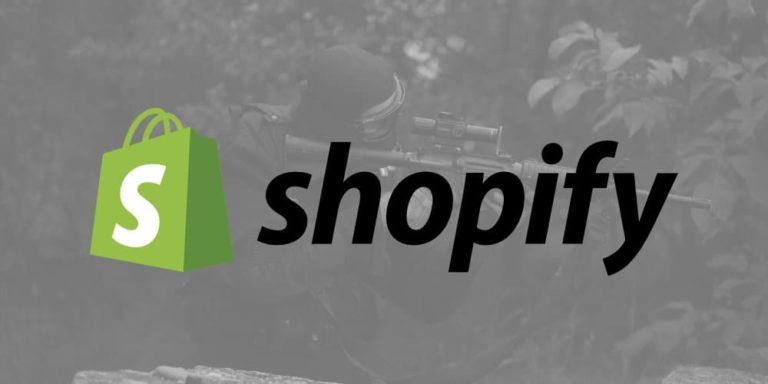 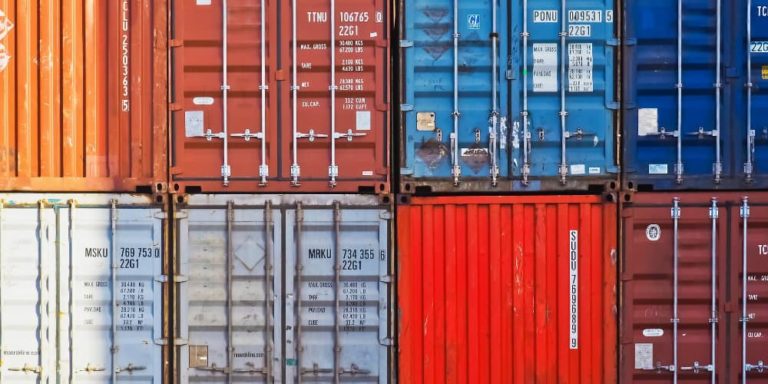 Did you know that by 2021, the global e-commerce market is expected to grow to 4.88 trillion US dollars? In 2017, worldwide e-commerce sales amounted…