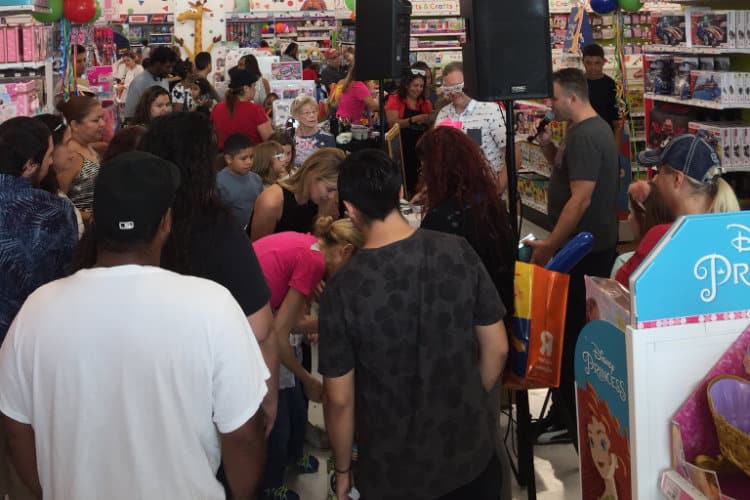 CNBC reports that Toys R Us may file for liquidation by the end of Wednesday and close all of its 800 U.S. stores.

After more than a half of century in businesses offering toys to so many, this is truly a sad moment. Analysts estimate that with the disappearance of Toys R Us as a retailer in the U.S., as much as 15 percent of all toys sales could be lost for good.

Unlike Walmart, Target or other discount retailers, Toys R Us carried a far more extensive inventory of toys and going shopping for toys was often a fun trip for many parents, especially during the holiday season.

Obviously, those retailers will see an opportunity to pick up some sales, but it will never be the same as walking into a dedicated toy store.

The End of The Name?

While the loss of Toys R Us will be felt in the industry, the name may come back!

It’s happened before when Circuit City liquidated its operations in 2008, and then Tiger Direct chose to purchase the name to open up an eCommerce presence with a few select stores.

While Tiger Direct decided to focus on its brand name just a few years later and closed the Circuit City and CompUSA stores (another brand they purchased out of liquidation), the Circuit City name was again sold to another entity that is working to relaunch the name in 2018 online.

Unlike Circuit City, which battled Best Buy and other regional “Big Box” electronics retailers, Toys R Us is pretty much alone in the Big Box toys business.

If some people still see a value in the Circuit City name, then there is a lot of value in the Toys R Us name.

It would not be surprising to learn that later in the year as the assets are liquidated, a major retailer or eCommerce company purchases the name to startup another chapter in the Toys R Us brand.

Walmart is spending a lot of money to beef up eCommerce, and the Toys R Us name could be a huge benefit to them. They could even open a Toys R Us section in their stores, thereby combining eCommerce and physical retail under the iconic toys brand.

While Amazon often gets blamed for retailer failures, even Amazon could benefit from the Toys R Us name. It may not open physical retail stores, but finding a way to bring shoppers to Amazon using the Toys R Us brand name may be an interesting prospect.

The brand has too much value for it to disappear. It could even happen before the 2018 holiday season!

With the demise of the Toys R Us stores, there is a demand for niche products not often found at giant Big Box retailers.

Savvy entrepreneurs could find niches within the toy business that could be offered and promoted online. Certainly, niches in video games and the “hot” toys will be swept up by the big brands.

But Toys R Us offered large selections of board games, unique baby or young kids toys, train sets and many other niches in which Big Box retailers may not have an interest.

Even if the Toys R Us name makes a comeback by another owner, that may be a very different experience than what Toys R Us offered to date. And here is where small businesses may find opportunity.

What are your thoughts on the toy business? Head over to our Facebook Discussion Group or use the comments section below. 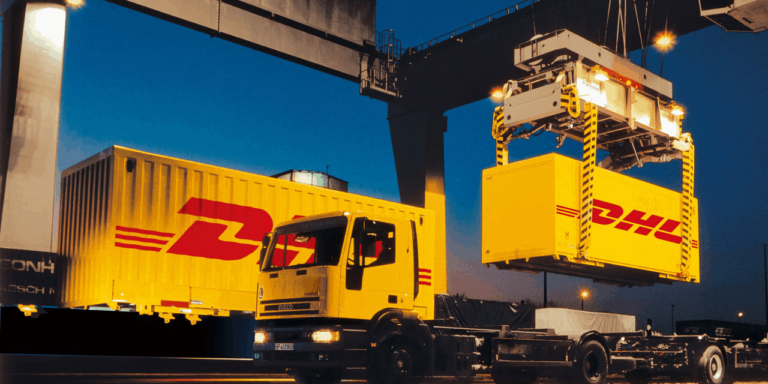 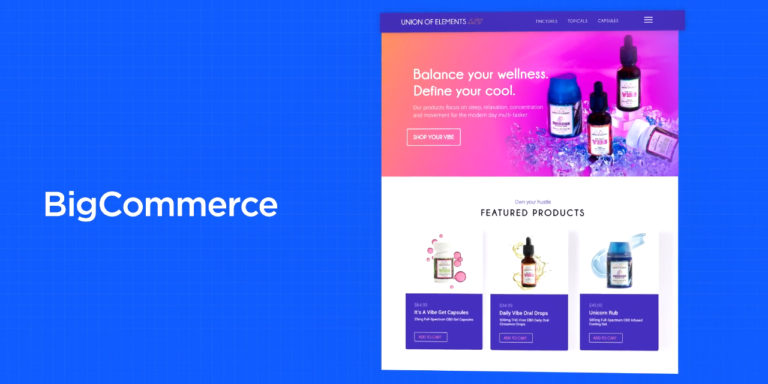 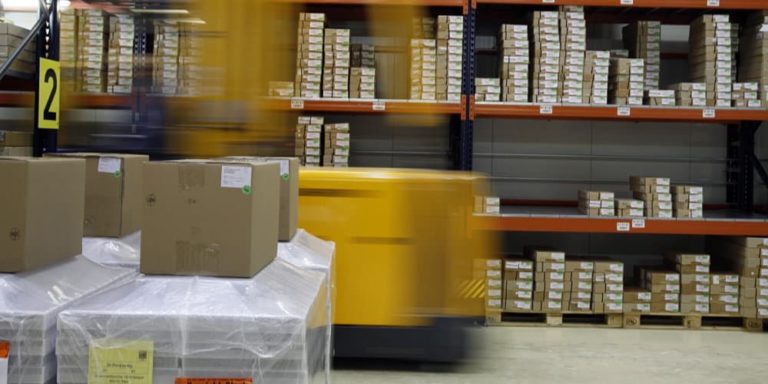 Volusion announced on Wednesday a new dropshipping integration available to merchants with Inventory Source as its premier partner. Unlike dropshipping features offered by other eCommerce… 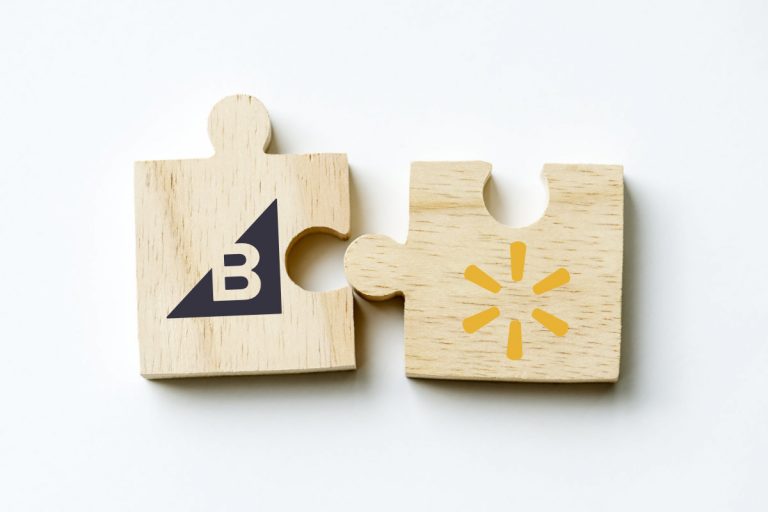 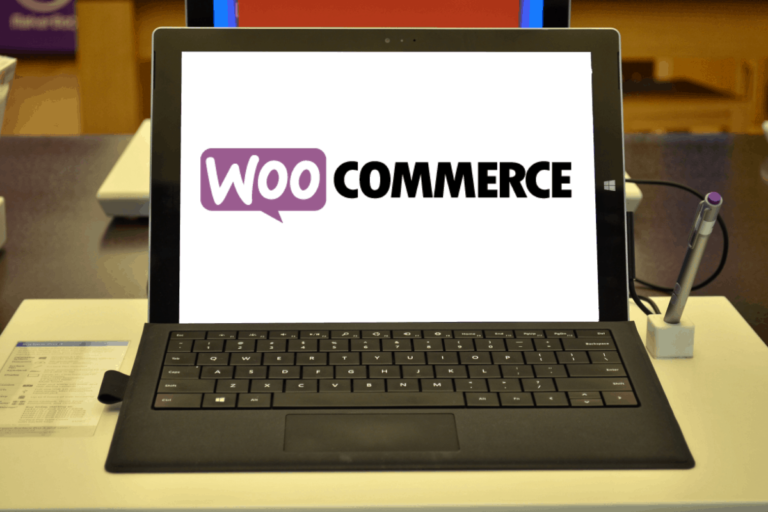 Last night WooCommerce announced they will be re-versioning WooCommerce 2.7 as WooCommerce 3.0 and releasing it on April 4, 2017 Based on internal discussions and…