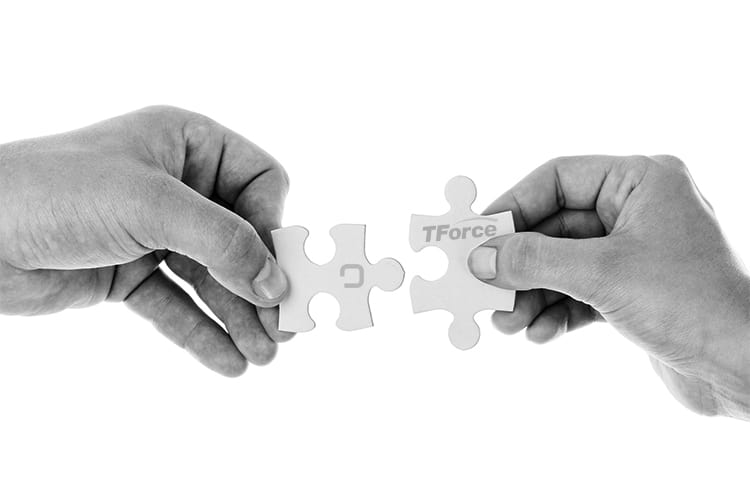 Darkstore has made a partnership with last mile delivery company T-Force Final Mile as it gears up for an expansion.

They are opening up in 33 new locations in the U.S. This makes it a great expansion for the company as it now has a total of 40 locations.

Darkstore’s partnership with T-Force Final Mile is strategic as it has 40 warehouses that serve as fulfillment centers as well. 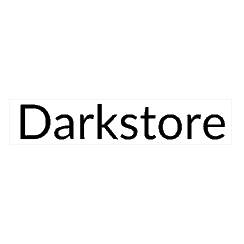 Added to this, Darkstore has also launched a shopping cart which can help eCommerce brands reach out to customers more and offer on-demand delivery.

All of these are made in a drive to become what it calls as an invisible retailer. That means taking advantage of overcapacity in facilities. They also offer to have brands without any inventory use them aswell, such as dropshippers.

There is no charge in inventory, and at the same time it acts as a fulfilment center as well.

While there is no inventory fee, items leaving a Darkstore facility are charged with a three percent fee per item. That might range anywhere from $2 to as high as $20.

Darkstore has also partnered with companies like AxleHire and UberRUSH in some areas like San Francisco for deliveries, while in other areas it has partnered with Deliv for same day delivery services.

Darkstore is a new start-up that recently launched last May. While it is new, it is making a rapid push to new territories. Its goal is to make $110 million of products by the end of the year, and it is doing just that at the pace it is going.

Founder Lee Hnetinka has said that its growth has been much faster than anticipated.

What do you think of Darkstore and their push for a 3rd party logistics takeover?  Is it something you would utilise for your business?  Let us know in the comments section. 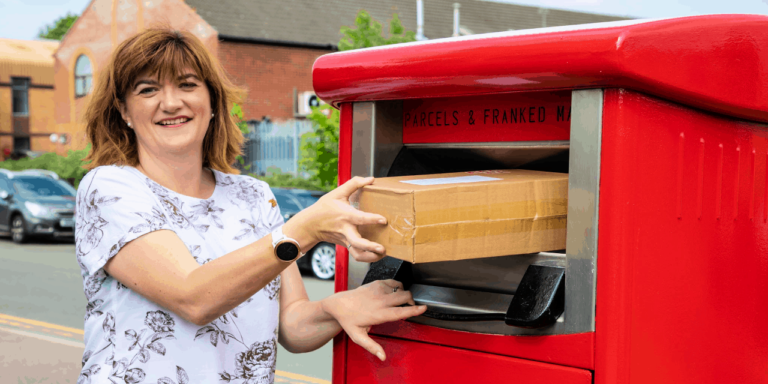 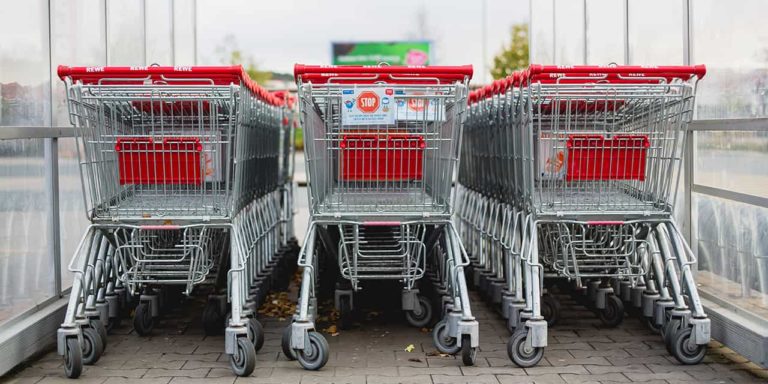 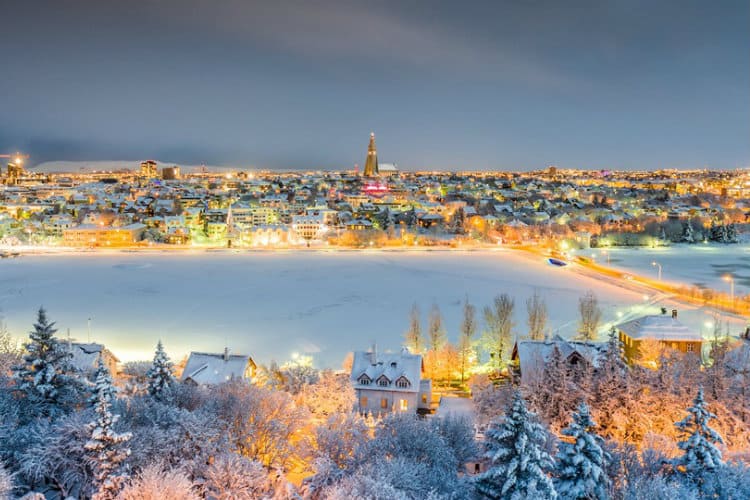 Ask the average American about Reykjavik, Iceland, and some may recall a cold war summit between President Ronald Reagan and General Secretary of the Communist… 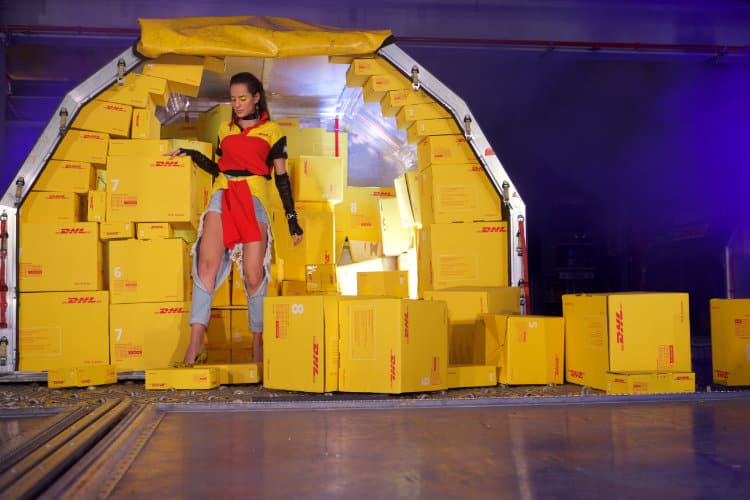 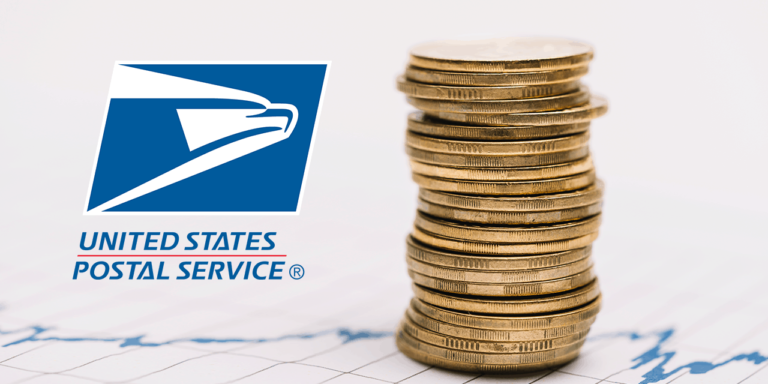 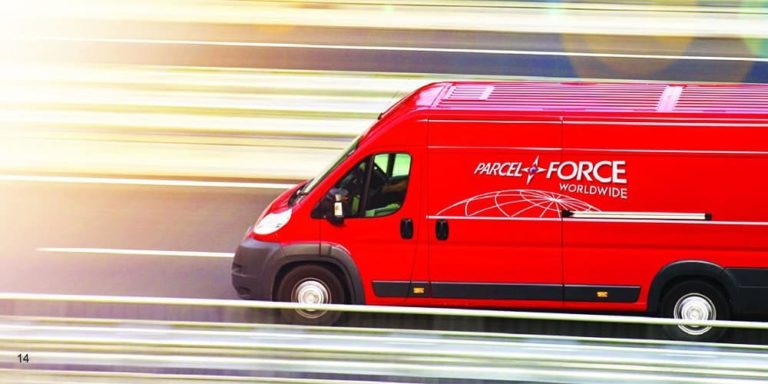 Parcelforce Worldwide, a member of the Royal Mail Group, has launched a new next day tracked service – express24large – for sending and receiving larger items….