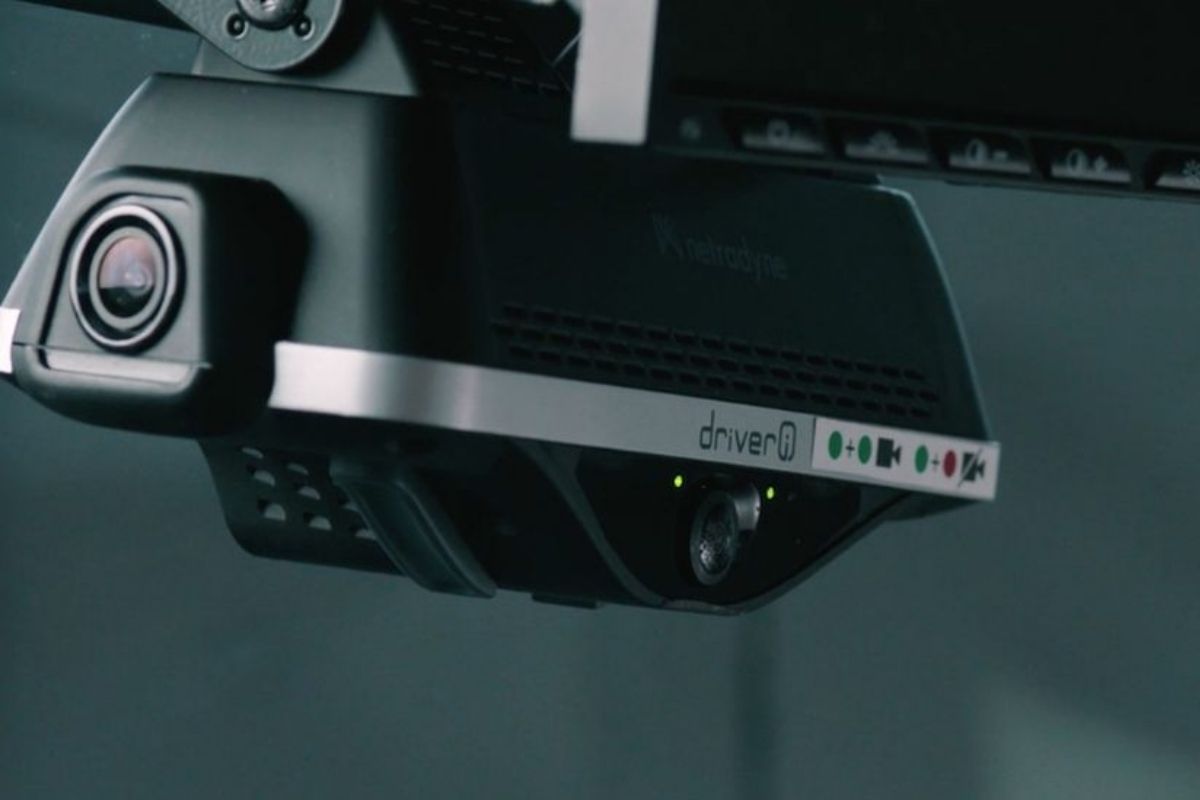 Earlier this year we covered the news that Amazon was rolling out the implementation of DriverI which was an AI camera system designed to make Amazon delivery drivers safer. Recent reports however are suggesting that many Amazon drivers are being unfairly punished for driving mistakes that were not their fault due to limitations of the AI.

Whilst it might not be surprising that new technologies are going to have a few teething problems and need some things working out, it appears that many drivers and delivery companies are being unfairly punished which is impacting the driver’s ability to earn bonuses and added performance-based incentives.

The Limitations of Driveri AI

This week Vice ran an article exploring the realities of the driveri system and it makes for some pretty damning reading when hearing about the experiences drivers are having. One of the primary problems that I am sure we can all relate to is the driveri system flagging an ‘event’ (A negative driving incident) for not maintaining a safe distance. An Amazon delivery driver who wished to remain anonymous had the following to say;

“Every time I need to make a right-hand turn, it inevitably happens. A car cuts me off to move into my lane, and the camera, in this really dystopian dark, robotic voice, shouts at me…It’s so disconcerting. It’s upsetting when I didn’t do anything.”

The problems go further than just getting cut up in traffic, as many drivers have explained a number of issues that can occur on a daily basis which they believe is wrongfully punishing them due to the limitations of the driveri AI. Some of the other complaints include being punished for touching the radio, pulling forward at a stop sign to see around an obstacle that the road is clear, and even looking in the side mirrors.

“The Netradyne cameras that Amazon installed in our vans have been nothing but a nightmare…They watch every move we make. I have been ‘dinged’ for following too close when someone cuts me off. If I look into my mirrors to make sure I am safe to change lanes, it dings me for distraction because my face is turned to look into my mirror. I personally did not feel any more safe with a camera watching my every move.”

“Most false positives we get are stop sign violations…Either we stop after the stop sign so we can see around a bush or a tree and it dings us for that, or it catches yield signs as stop signs. A few times, we’ve been in the country on a dirt road, where there’s no stop sign, but the camera flags a stop sign.”

It seems like what the AI is missing is the human element of context. A driver should not be punished for looking in their side mirrors, but all the driveri camera can detect is that the driver’s face has looked away from the road which it determines to be dangerous.

Similarly the issues with stop signs, the camera can detect a stop sign, but it cannot determine the visibility around a corner for the driver to know whether it would be safe to proceed or not.

“Most false positives we get are stop sign violations…Either we stop after the stop sign so we can see around a bush or a tree and it dings us for that, or it catches yield signs as stop signs. A few times, we’ve been in the country on a dirt road, where there’s no stop sign, but the camera flags a stop sign.”

Is Driveri Increasing Safety or An Amazon Cost Cutting Exercise?

When the Driveri system was announced and begun rollout throughout the Amazon delivery fleet it was sold as a system that was going to increase driver efficiency and safety. Whilst the reports indicate that the system is clearly flawed in some respects, it has also seen some significant changes in the number of events being reported.

According to an Amazon spokesperson when asked about the Driveri system the total number of accidents had decreased by 48 percent, stop sign and signal violations had decreased 77 percent. Driving without a seatbelt decreased 60 percent, following distance decreased 50 percent, and distracted driving had decreased 75 percent.

The problem however is that many delivery companies are stating that Amazon is not responding to the discrepancies that are being flagged to them around the Driveri system punishing drivers for false events. One Amazon driver from LA told Vice how his delivery company flagged his concerns to Amazon only for them to be ignored.

This has led the delivery drivers and the independent companies to comment on how the Driveri system has led to a significant impact on their finances due to them now being punished for events which means they are no longer eligible for bonuses or other rewards. Which has led many to speculate that the Driveri could be used as a cost-saving measure to reduce the number of bonuses and prizes paid out to drivers for hitting targets which are now being taken away for too many ‘events’

From Amazon’s perspective the Driveri system is clearly working well at making drivers safer, however, if it is wrongfully punishing drivers then they run the risk of alienating a workforce they rely on a lot.