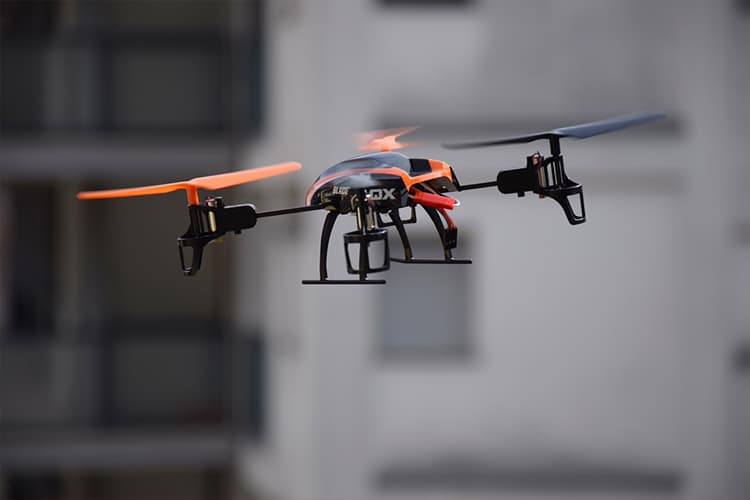 Drones have become more and more popular in many ways. They can be used for recreation, film making (perhaps as most popularised by Casey Neistat), as well as for tests and experiments.

One field where there is increased talk of them being useful is Commerce. Such as recent news that drones are now being used to scan warehouse aisles as well. 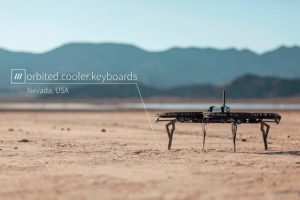 Drones are effective since they are relatively cheap and easy to operate. Two drones can actually do the work that it would take a number of humans to do the same task. That would mean more efficiency for a company, as well as more savings.

Pinc is one such company that is making drones that scan warehouses. Another company utilising drones for warehouse functionality is the French company Hardis Group, with its EyeSee drone.

“Our solution is simple to use: no installation, no infrastructure adaptation and no drivers …The only thing to do is unpack the drone. The calculation of the flight plan is automatic.” Stephanie Cadenet, manager of Hardis Group’s drone program

It is not only drones that would be seen in warehouses and even stores in the future. Walmart will have more robots that will operate in 50 more stores. In this way, robots in stores would free up employees then, who can better assist customers better in ways that robots currently cannot.

The robots can scan aisles and look for errors in them. There are items that might be misplaced by a customer, or else see if prices are placed incorrectly. The robots then can alert employees for any mistakes that it sees. The robots are seen as one way to make Walmart stores more efficient.

And that is the key word for robotics and drones in stores: efficiency. Humans can be good, but cannot be as efficient as robots. An efficient store would have less waste, and be more productive. That is why robotics is changing the way Commerce is being done.

How else would robotics affect Commerce in the future? Leave your thoughts in the section below. 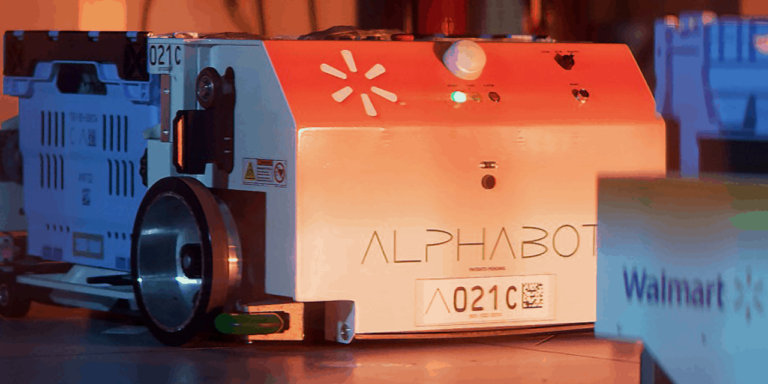 A Walmart supercenter in Salem, New Hampshire, is rolling into the future. Alphabot, a first-of-its-kind piece of tech, is now fully operational and working with… 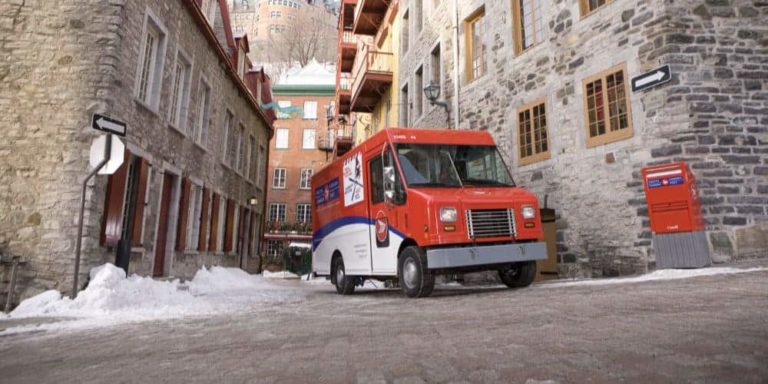 Summer is still here, but back-to-school sales are in full swing and many online retailers are already preparing for the busy holiday season. For this… 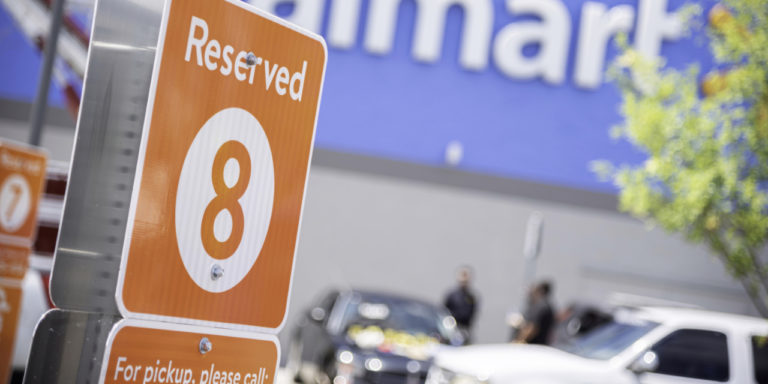 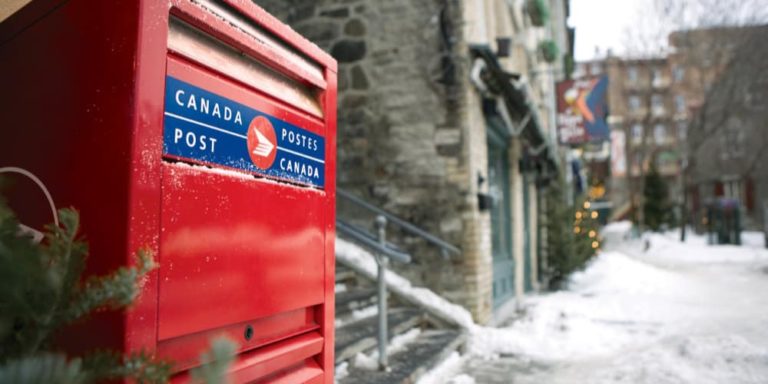 “It’s a consumer’s world right now. … They want their packages yesterday. When delays happen, there’s a risk the customer will bash them online or… 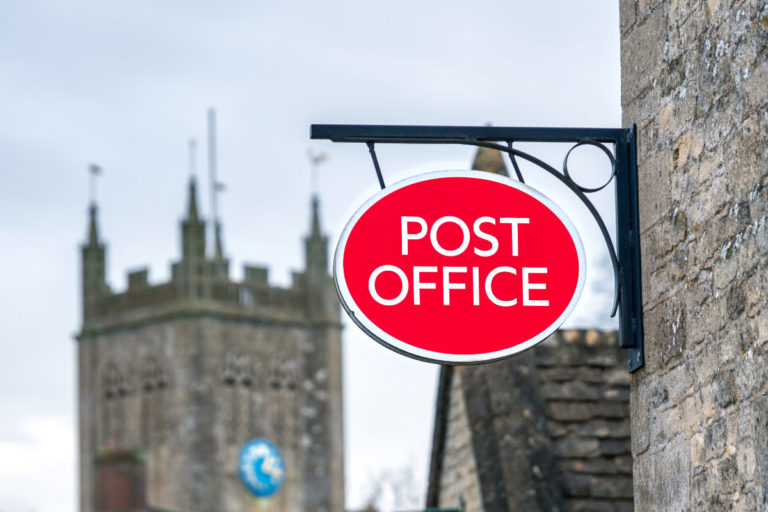