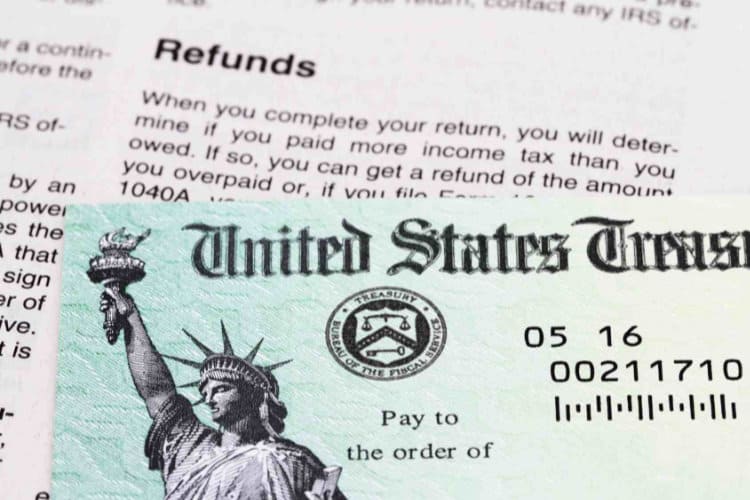 We are in the middle of Tax Refund season, and eBay released a report on how Americans plan to use their tax refunds.

In 2016, the IRS reported the average individual income tax refund was about $3,050. This number does not include refunds from business income taxes, estate and tax income tax, gift tax, and employment tax.

Tax refunds have long been a driver of economic stimulation in some higher priced product categories such as automotive parts, cars, electronics, travel, etc.

During recessionary years, most refunds are used up for living expenditures, but when the economy is in good shape with personal disposable continuing to rise, most people look at their tax refund as means to reward themselves.

To help people spend their tax refund money on the marketplace, eBay setup a landing page to highlight products in categories usually favored by people who receive refunds.

And through April 17, shoppers can take advantage of a wide selection of Daily Deals which will be featured on the eBay Tax Refund landing page as well.

Most sellers that typically benefit from this sales period probably already have their listings up and running.

But those sellers new to eCommerce or that never thought about the positive impact tax refund season may have on their business, still have time to cash in.

A few tweaks here and there or putting listings on eBay of higher priced items that some sellers may typically not consider selling on the marketplace could bring additional sales.

While eBay’s study shows how many Americans have filed their tax returns, it does take anywhere from 10 to 21 days on average to receive the refund. So this lag in time to receive the money effectively extends tax refund season all the way into mid-May.

The opportunity to attract sales during this time of year is not restricted to marketplaces such as eBay. eCommerce retailers with their own webstores can use banners, social media, email, and other marketing programs to attract shoppers that just received their tax refund.

One key factor to remember is to maintain a consistent marketing campaign during this time of year that exposes your brand or store on a daily basis.

Unlike the holiday season where everyone markets toward a few key dates, during tax refund season every business day is a day a large number of Americans will receive their refund checks. And many people that plan to use their refund will do so quickly.

Do you plan for tax refund season? We’d love to hear your thoughts on this topic. Head over to our Facebook Discussion Group or use the comments section below.

eBay and PideloRapido announced they have formed a partnership. This will bring more goods from U.S. eBay sellers to Latin American consumers. It seems we… 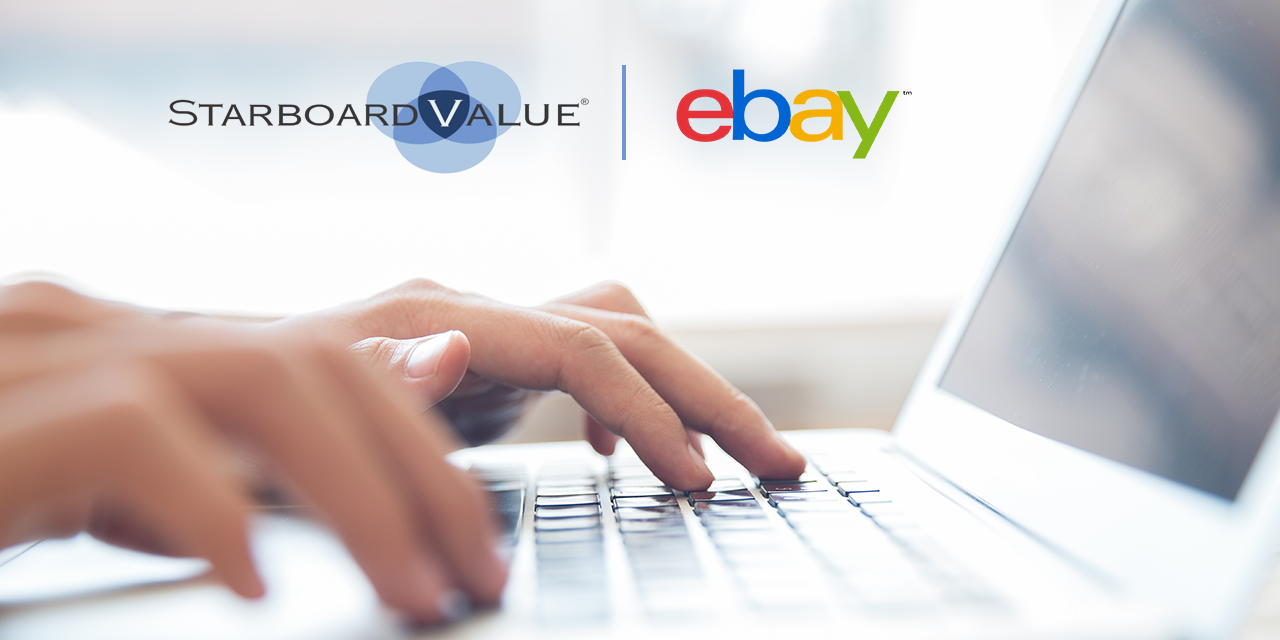 eBay issued a statement in response to the letter the board received from Starboard Value LP. The marketplace is pushing back at Starboard’s complaint about… 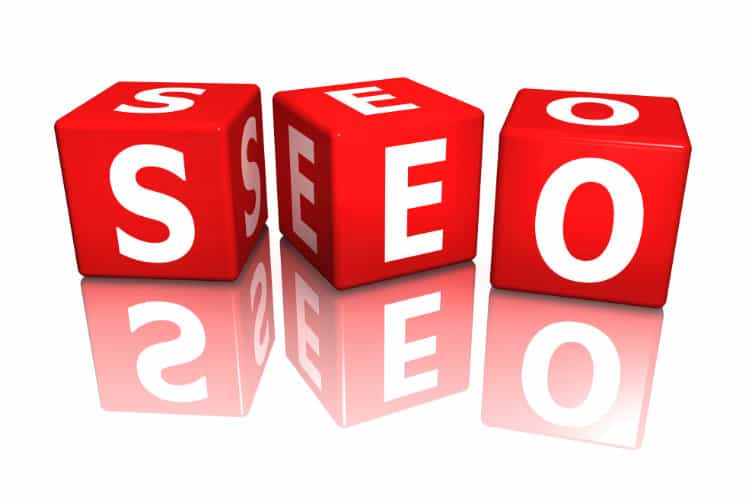 At eBay Open 2017, the company demonstrated its new browse and product pages. This demo was probably the first time many sellers learned about the… 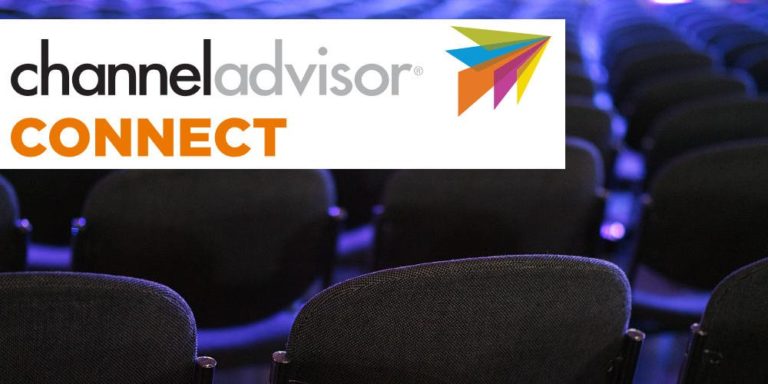 The guaranteed delivery initiative was originally announced at eBay Open 2017 and also mentioned in the Fall Seller update, but with no specific launch date…. 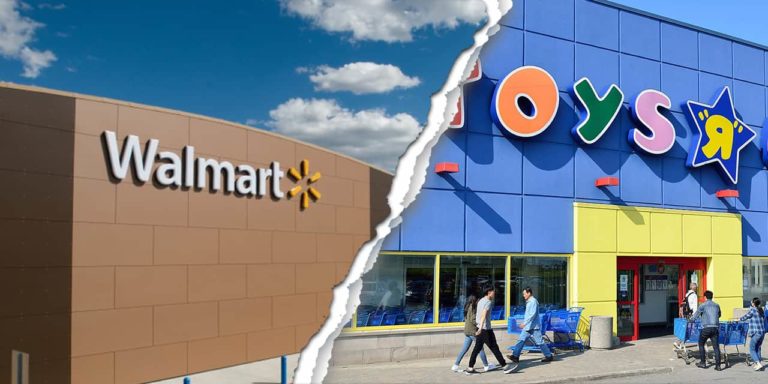 Walmart is racing to the throne vacated by Toys ‘R’ Us in hopes of becoming the next leader of the toy industry. As the calendar…