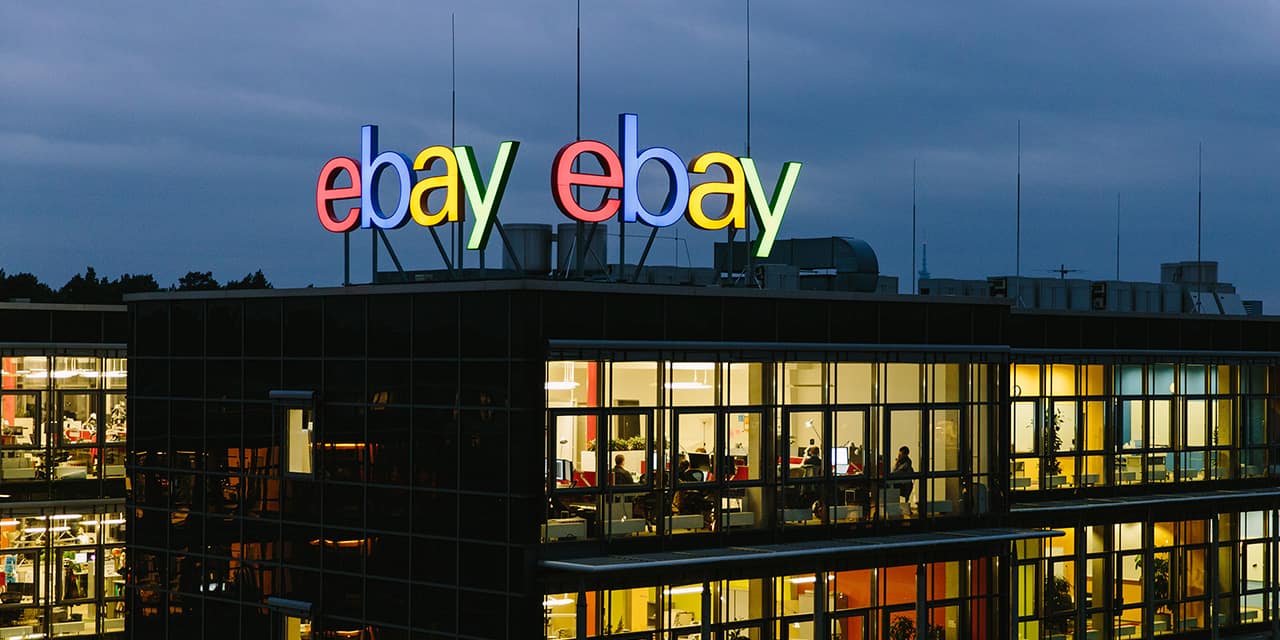 News of companies poaching employees from their competitors isn’t unheard of—but to recruit sellers on a rival eCommerce marketplace?

That’s what eBay is accusing Amazon of, saying the latter’s employees are using its messaging system to recruit its sellers.

The eCommerce company learned about it when one of its sellers claimed having received a message convincing them to switch to Amazon’s platform.

eBay sent a cease-and-desist letter to the online retail giant on Monday, following its investigation which revealed 50 Amazon sales representatives across the world had sent more than 1,000 messages to sellers on the eBay platform.

The letter states that Amazon has violated California’s Comprehensive Computer Data Access and Fraud Act, as well as eBay’s user agreement and policies.

eBay strictly prohibits the use of its messaging system for promoting sales off its platform.

“We have uncovered an unlawful and troubling scheme on the part of Amazon to solicit EBay sellers to move to Amazon’s platform. We have demanded that Amazon end its unlawful activity and we will take the appropriate steps, as needed, to protect EBay.” – eBay Spokesperson

Amazon’s response to the allegation against it

Amazon said it’s already investigating eBay’s claims, which it believes are confined to its operations in China.

eBay and Amazon have been battling it out for years, as both rely on third-party sellers who sell on their sites and boost their revenues. The difference between them is that eBay purely operates as a marketplace while Amazon develops and sells its own products aside from providing an array of services to independent merchants.

Although many online sellers sell on both platforms, some still choose one over the other.

Amazon currently has 280,000 third-party sellers registered on its site, while eBay has roughly 200,000.

Where do you think this whole saga involving the world’s most popular eCommerce marketplaces will end up? Share your thoughts with us in the comments below or over in our Facebook Group.