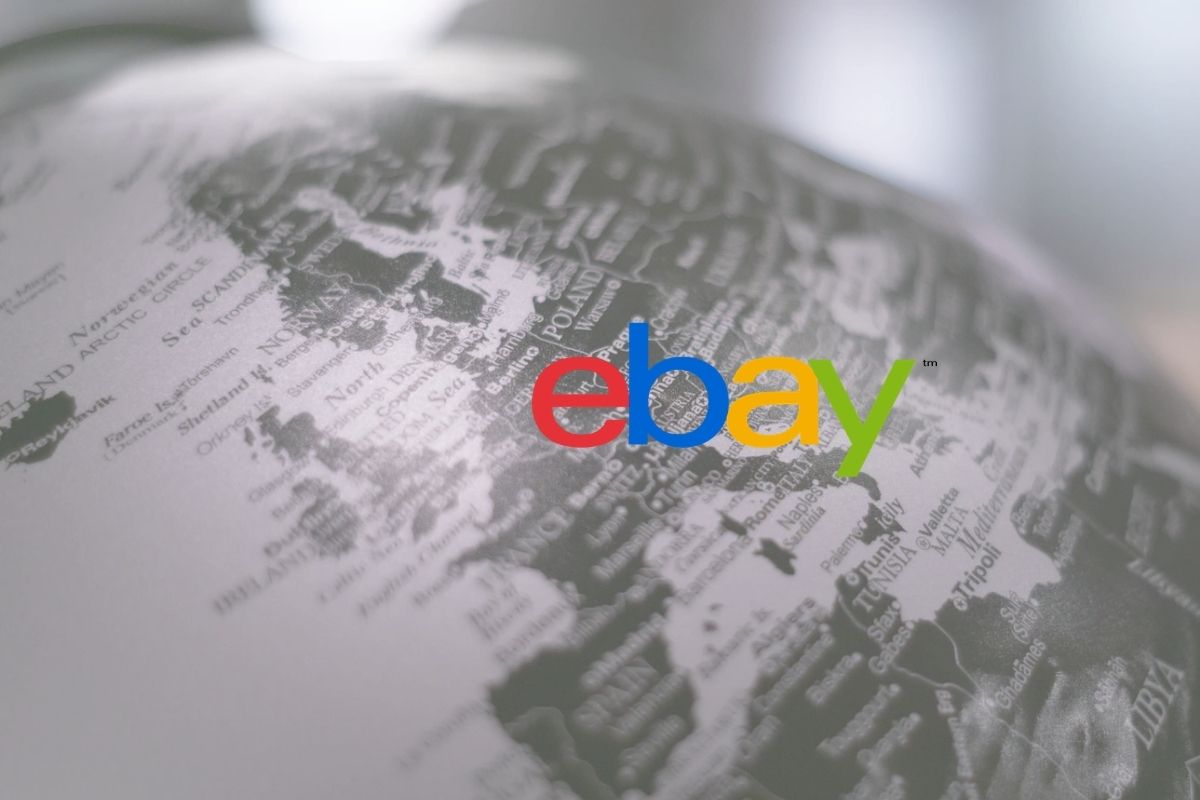 eBay today announced the most enterprising places across the UK, with most new businesses set up during the pandemic in areas outside of London.

Scotland took the top spot as the most enterprising nation on eBay with the biggest increase in new businesses, growing by 90% compared to the year before. Some parts of Scotland were especially resourceful, with the number of entrepreneurs established in Aberdeen South growing by 3400%.

Welsh entrepreneurs were also busy starting new ventures, with the number of small businesses rising by 77%.

In England, it was regions outside of London that saw the biggest growth. The number of new businesses set up on eBay in the North East grew by 35%, led mostly by cities like Durham, and in the South West grew by 27%, with the likes of Salisbury leading the way.

The UK’s Most Enterprising Places On eBay Are:

The new entrepreneurs capitalized on people being stuck at home and shopping online. Products like web camera lights and educational toys were some of the most popularly listed items.

Compared to the previous year, the categories that saw the highest number of new businesses created were:

“Jessops Jewellers has been providing fine diamonds, jewellery design and repairs for over half a century, so when we had to close our doors for the first time since 1971 due to the pandemic, we were heartbroken. However, thanks to eBay we were able to reach more customers than we had ever done before by selling online, and although we cannot wait to open our doors once again, we plan to stay online with eBay long after.”

“No matter what is thrown at us, the entrepreneurial spirit of the UK bounces back better and stronger every time. London is often said to be the heart of entrepreneurialism in the UK, but the data published today shows that Scotland and Wales are not to be underestimated.

“What’s also remarkable is that these new entrepreneurs are making the most of the rich ecosystem of the eBay marketplace. Toys have been hugely popular, and surprisingly American Football has been of interest too, tapping into the diverse, niche and nuanced interests of the 29 million customers on eBay UK.”

eBay has welcomed entrepreneurs from every place and of every size over the last year, with programmes such as the ‘Pay As You Grow’ scheme being introduced to set them up for success. Just last month the platform launched ‘eBay for Change’, a three year multi-million pound training and finance support package for businesses in the social enterprise sector, to create greater opportunity for these purpose-driven businesses.

eBay announced today it is shutting down its third-party eBay Advertising network also known as the eBay Commerce Network, effective May 1, 2019. In a… 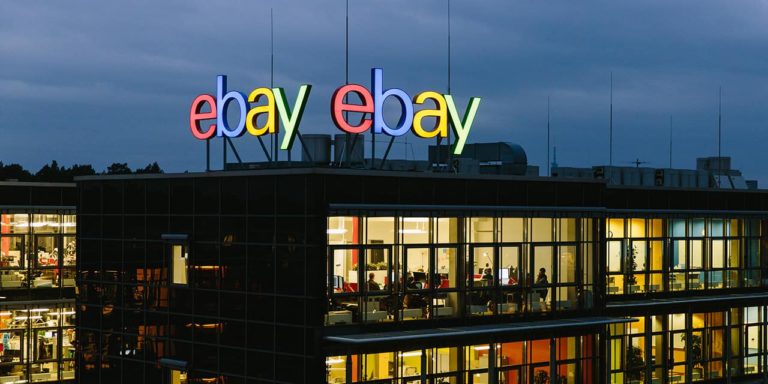 Last month we published news that eBay changed its policy regarding drop shipping which directly affects accounts that use arbitrage to sell items on eBay…. 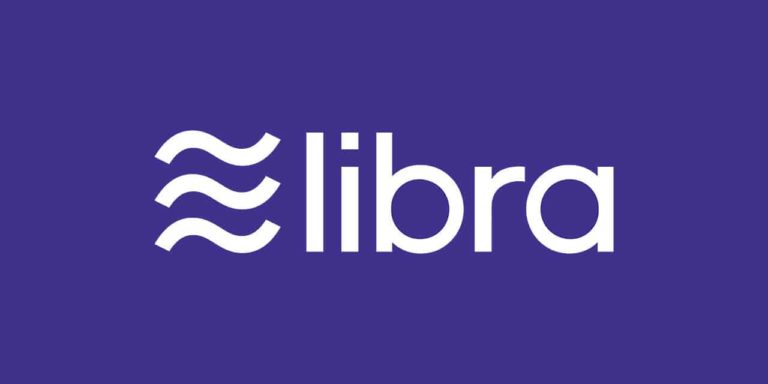 Today the Libra Association announced plans for Libra, a simple global currency and financial infrastructure that can empower billions of people. Libra will be built… 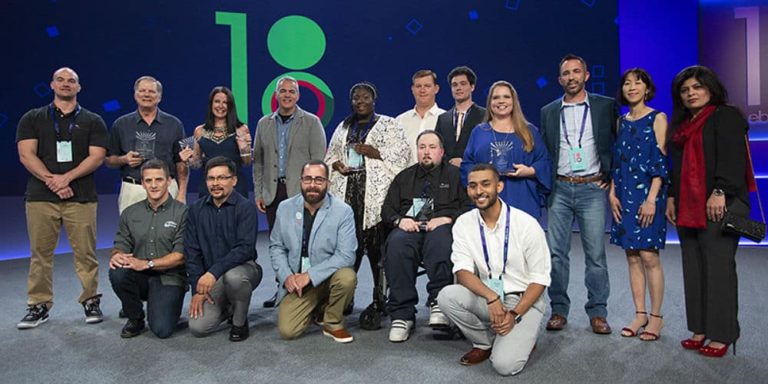 eBay is calling all sellers to share their success stories for a chance to win $15,000, a VIP trip to eBay Open and an additional… 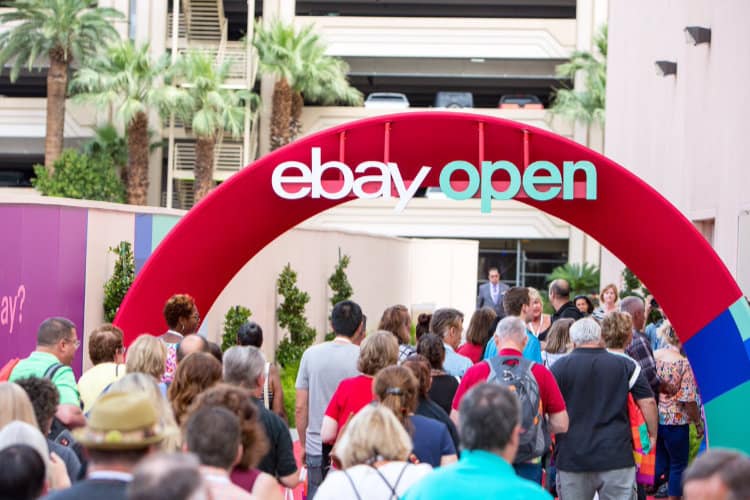 eBay Open is eBay’s annual 3-day seller conference organized by the company for its sellers. The event includes an Expo Hall, general speaking sessions, and…