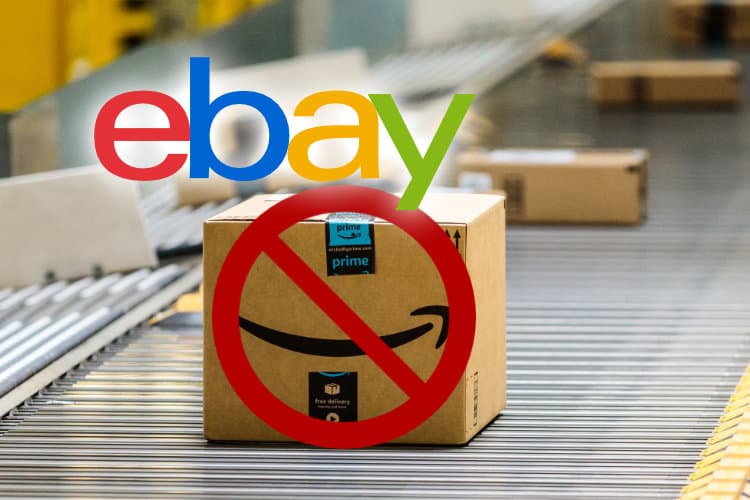 We received this little nugget late Monday afternoon (or early Tuesday morning Australia time) from an Australian reader, and it made us go hmmm.

“We don’t allow third party fulfilment(sp) in situations where it could be confusing for eBay customers – such as when an order is sent by another retailer or marketplace.

Third party fulfilment(sp) means sending your inventory to someone else to prepare and send your orders for you and can include logistics and services such as inventory storage, handling, packing, postage and customer service.

We don’t allow third party fulfilment(sp) in situations where it could be confusing for eBay customers – such as when an order is sent by another retailer or marketplace.”

A quick check of the U.S. and UK eBay marketplace does not reveal a similar policy. Nor could we find anything buried in the latest version of the eBay User Agreement that may hint toward such a policy.

eBay does mention Amazon by name it the policy, but only as an example… The policy is written in a way to include “other” retailers and marketplaces. But let’s face it, are they really worried about anyone else?

From a recent article in the Sydney Morning Herald, Tim Mackinnon, Managing Director of eBay Australia and New Zealand stated that he believes local retailers do not trust Amazon.

He also explains that eBay is a pure marketplace and that retailers are worried about Amazon using their sales data to compete against them.

Effectively, he downplays Amazon as a threat and even suggests eBay Australia may be looking at partnerships with Australian warehouse providers to work with eBay sellers.

He is not wrong about Amazon. The fact that Amazon does use seller data is known to most third-party marketplace sellers in the U.S., UK, and around the world where Amazon offers this service.

But when did eBay become concerned about Amazon FBA shipments? While the issue of eBay sellers listing items on eBay and then using Amazon FBA to fulfill the orders happens on occasion in the U.S. and UK, it never made it into a strict policy.

Certainly, eBay would prefer sellers do no use Amazon FBA, but eBay must be aware that sellers are using multiple sales channels. And if sellers can use Amazon FBA to ship items that are sold on eBay, eBay makes the percentage on the sale.

It is very “coincidental” timing that this policy finds its way into eBay Australia right around the time Amazon launches its Amazon FBA service down under.

Is Australia an outlier or is this a “test” that may end up as policy on other eBay marketplaces? To read the full eBay Australia policy, click here.

Do you have any thoughts on this story? Head over to our Facebook Discussion Group or use the comments section below. 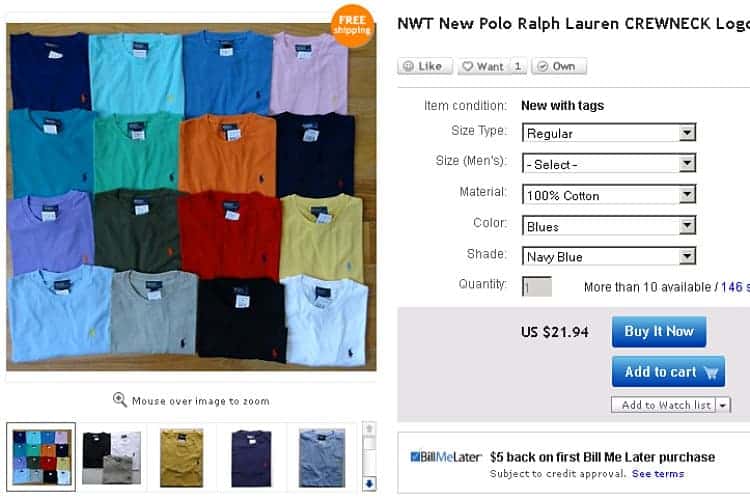 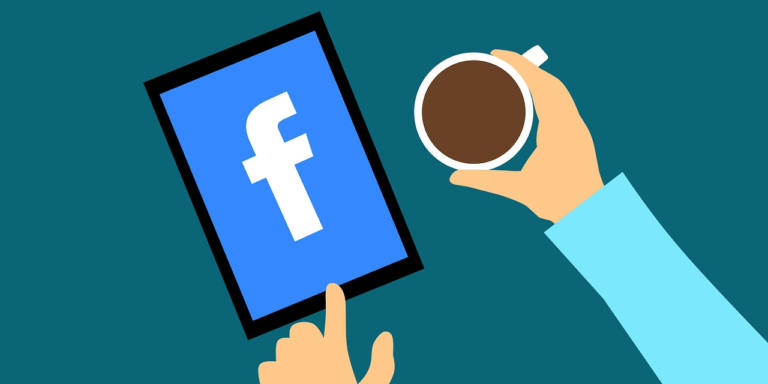 Have you tried selling something on Facebook and found the experience extremely frustrating due to the number of time wasters? Well, you are not alone. … 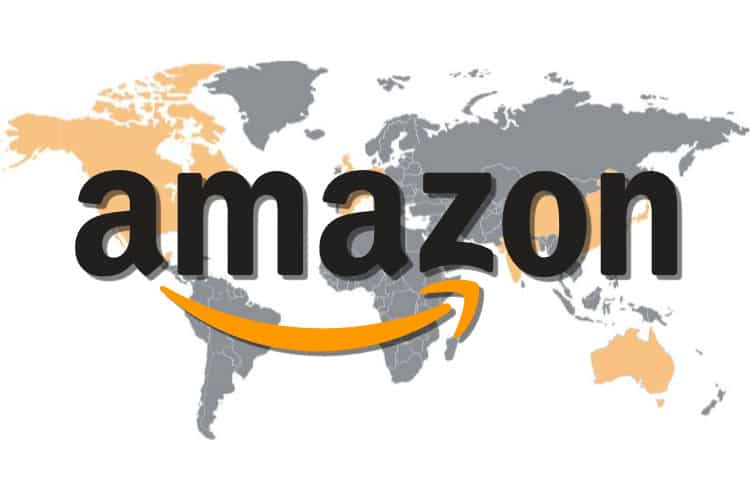 In 2017, Amazon Marketplace added well over 300,000 small and medium-sized businesses that used the platform for their eCommerce sales channel. Over half of all…

eBay is introducing Google Pay to its suite of payment options to further increase customer choice in its new managed payments experience. The company announced…