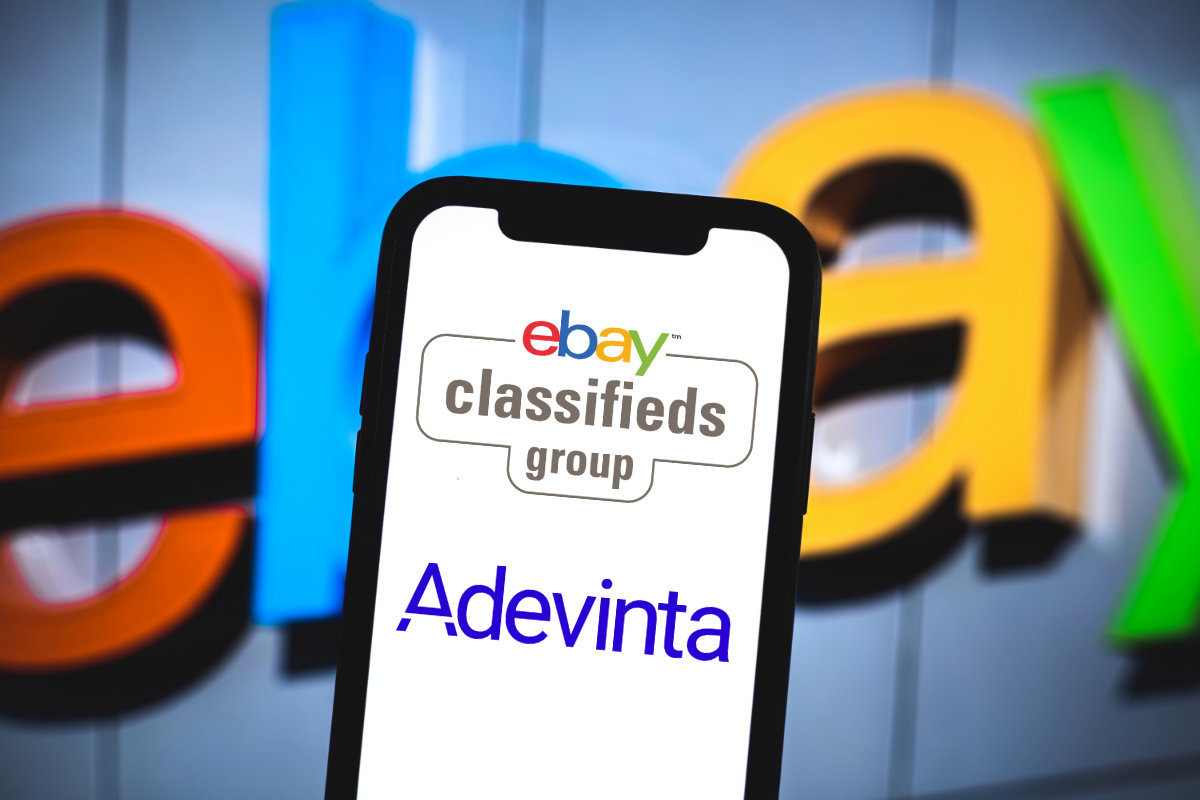 In the summer, eBay announced it had agreed to sell its Classifieds Group to Adevinta ASA for a total considered value of $9.2 billion. The deal included cash and stock with eBay receiving $2.5 billion in cash and approximately 540 million of Adevinta shares. After the sale completed, eBay was going to become the largest shareholder in Adeventia with about 44 percent of the outstanding shares. But with this investigation by the CMA, the deal could potentially unravel or require significant changes.

The CMA also investigated the sale of StubHub to Viagago (Pug LLC) and provisionally found that the completed merger between the two companies could reduce competition. In November, Pug LLC filed a Notice of Possible Remedies in response to the CMA’s provisional finding, effectively challenging most of the raised issues.

eBay had sold StubHub in November 2019 and while the CMA announced its investigation into the StubHub/Viagago merger before the sale closed, the watchdog allowed the sale to complete.

However, the merger inquiry into the eBay Classifieds Group’s sale to Adevinta ASA does not include specific language that the sale could be closed, presumably meaning the sale is on hold until the investigation by the CMA is completed.

The CMA has set February 16, 2021 as its deadline to announce its decision whether to refer the merger for a Phase 2 investigation. The watchdog did warn the deadline “may change during the merger assessment process due to different reasons.” 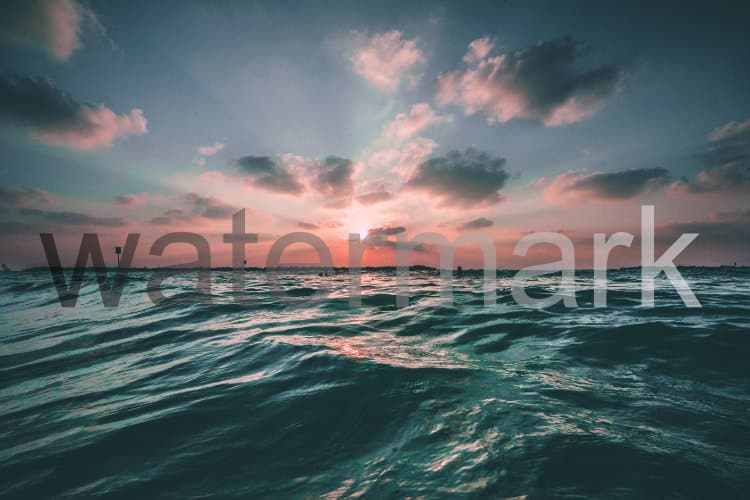 eBay posted announcements on its worldwide sites today that they will not be enforcing the Watermark policy on images starting March 1, 2018 as was… 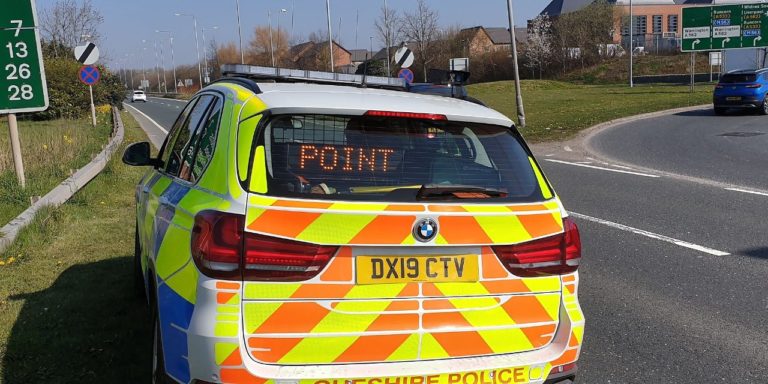 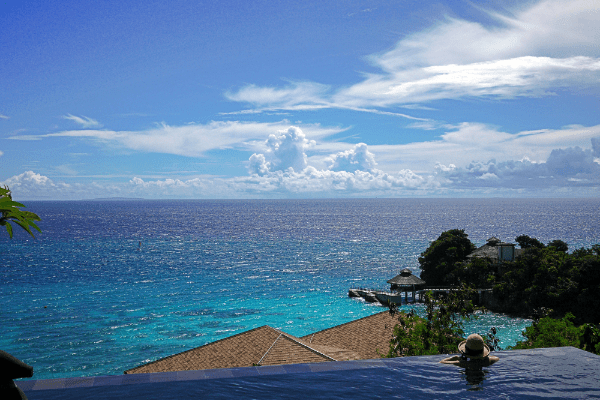 eBay released their U.S. summer seller updates for 2017. We will break down this seller update into two groups, the critical stuff (part 1) and… 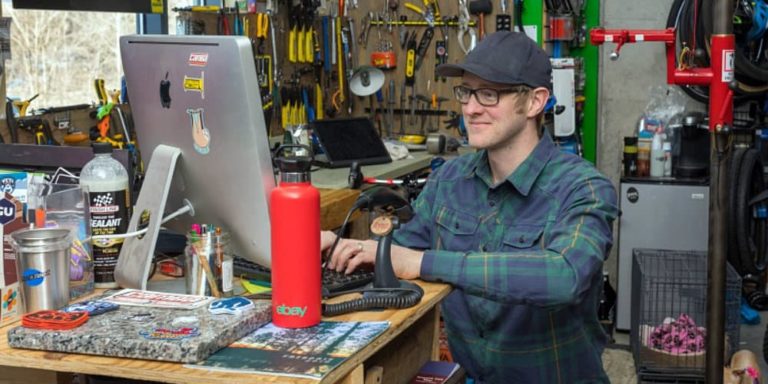 This year eBay launches a new program called Retail Revival in the US and U.K. Working with small local businesses in selected cities, the marketplace… 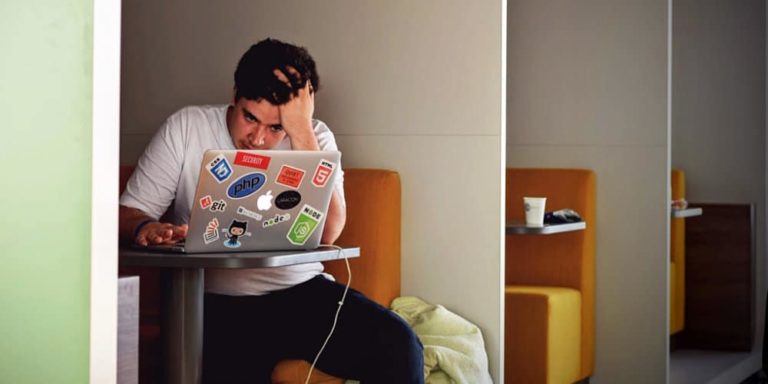 eBay has already sent out emails and asked sellers to join its beta program for eBay Payments, which over the next two years will slowly… 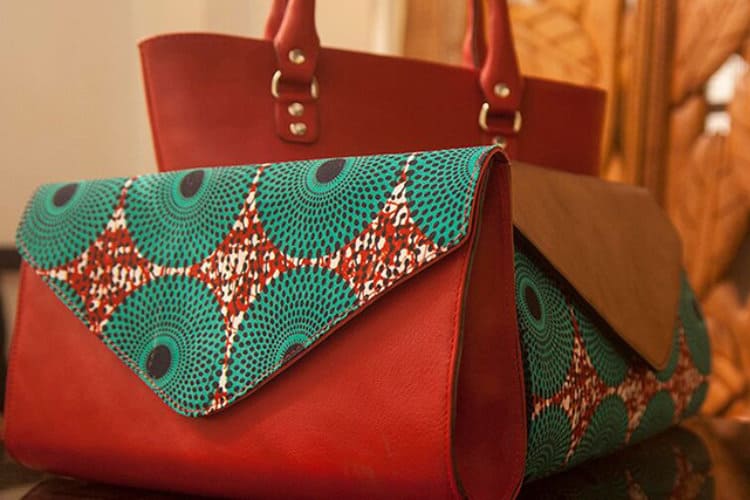 eBay and Mall for Africa, Africa’s global eCommerce platform, announced a strategic partnership this week. This partnership will boost the sale of handmade African products…