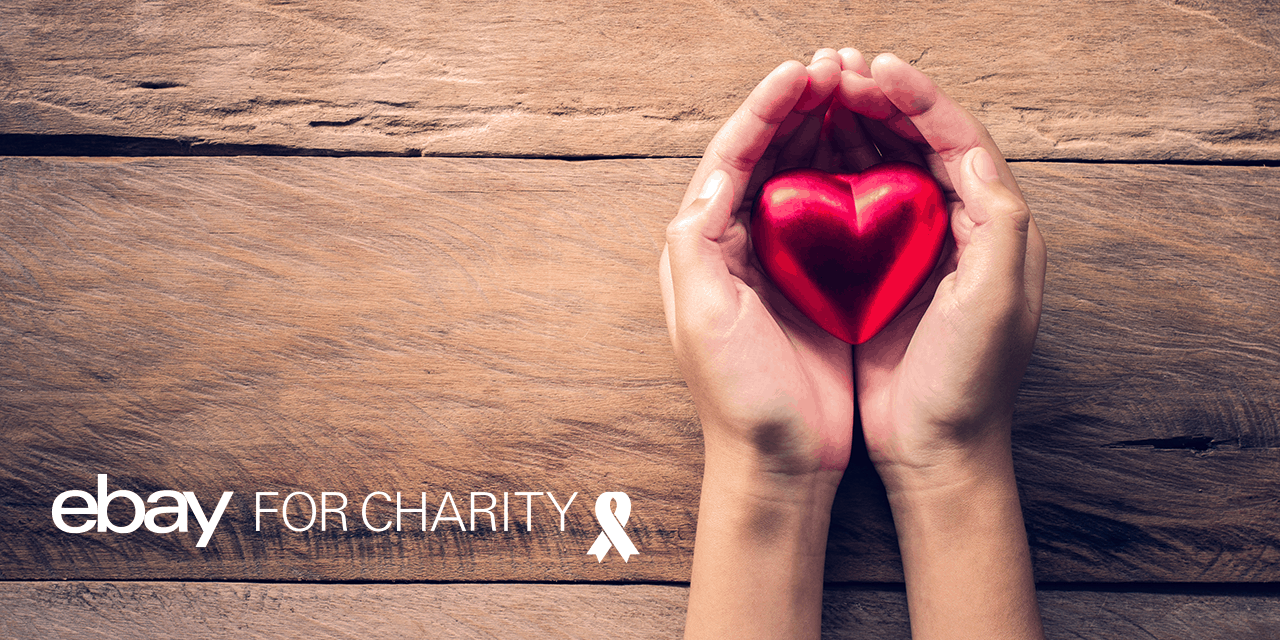 eBay for Charity announced that the program reached a major milestone ahead of its 2020 goal: $1 billion in total funds raised for charities around the world.

Charitable Giving on The Platform Is On The Rise

To date, eBay for Charity has more than 83,500 global charities registered on the platform – up 26% year-over-year – and is enabling $211 every minute in charity funding by eBay buyers and sellers, an increase of almost 10% compared to last year.

Through eBay for Charity, 100 percent of funds raised go back to intended nonprofits.

“The eBay community is passionate about shopping with purpose, and this vibrant community of buyers and sellers has enabled us to reach an incredible milestone ahead of schedule. eBay for Charity provides an opportunity to support causes that matter, and there are many unique ways for buyers, sellers and charities to get involved.”

In 2018 alone, the eBay community raised a record $102million from more than 20 million charity listings and eBay is on track for another record-breaking year!

How eBay Got There

With an outpouring of support, eBay officially launched eBay for Charity in 2003, which has since grown to become one of the world’s largest and most active giving communities, demonstrating eBay’s purpose to empower people and create economic opportunity.

Since the program’s inception, charities including GRAMMY charities, TIME’S UP Legal Defense Fund, The V Foundation, GLIDE, BBC Children in Need and The Prince’s Trust use eBay for Charity to reach their fundraising goals.

Last year, charities collectively raised more than $83 million selling directly on eBay and a staggering $10.5 million from more than 9 million listings was raised by community sellers, the everyday heroes selling on behalf of charities, in the U.S. and U.K.

Notably, community-based Goodwill organizations collectively raised $25 million via the platform in 2018, the British Heart Foundation raised more than £27 million since 2011 and Boston-based bookstore for rehabilitated teens, More Than Words, is having a record-breaking year and cites eBay as their biggest driver for funds raised.

This year, two annual eBay for Charity auctions — the Power Lunch with Warren Buffet benefitting GLIDE and the ESPYs auction for The V Foundation — both had record-breaking fundraising years.

Get Involved with eBay for Charity

To celebrate the $1 billion milestone, eBay partnered with three sellers from around the U.S. to create a new video series that spotlights how a single purchase on eBay for Charity can have a positive ripple effect among charities, its recipients and their local communities.

These video portraits — featuring Goodwill San Francisco, More Than Words and Africa Direct— showcase the compelling stories of nonprofit leaders and community members who are committed to bettering society.

The series is available on the eBay YouTube channel.

There are many ways to shop with purpose through eBay for Charity:

eBay for Charity enables members of the eBay community to connect with and support their favorite charities in the U.S. and abroad.

Every time a user buys or sells on eBay, it’s an opportunity to support causes that matter the most and to help with their fundraising goals.

With more than 183 million active buyers globally and more than 83,500 charities enrolled on the site, eBay is home to one of the world’s largest and most active giving communities.

Since 2003, the eBay community has raised more than $1 billion for charity. For more information visit ebayforcharity.org.

Have you posted listings on eBay to benefit your favorite charity?

eBay is delivering innovative experiences to buyers and sellers, and the developer ecosystem plays a pivotal role in helping the company accomplish that. Third-party developers…

As is typical for eBay, just a few hours after launching the UK and European seller updates, the company released the eBay.com or U.S. Spring… 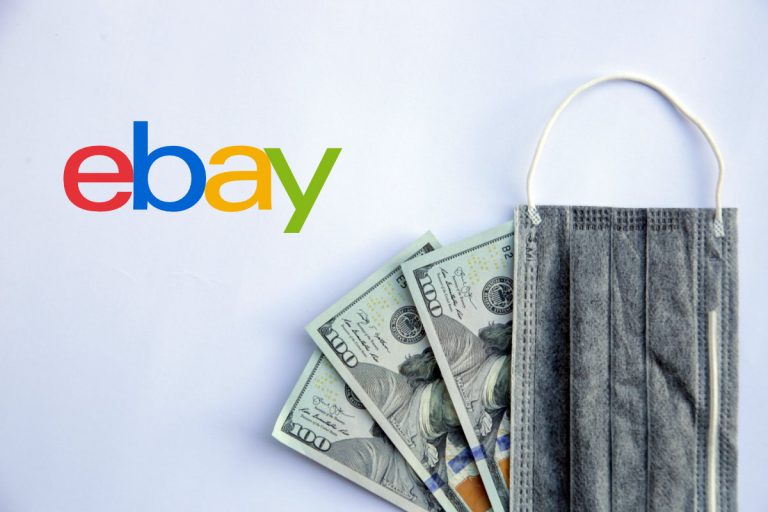 eBay issued a new note to sellers on Wednesday afternoon reminding them about the company’s Zero-Tolerance Policy on price gouging, specifically aimed at sellers that…

StubHub sale in the works? CNBC is reporting that according to sources, eBay is moving forward with a potential sale of ticket marketplace StubHub. The… 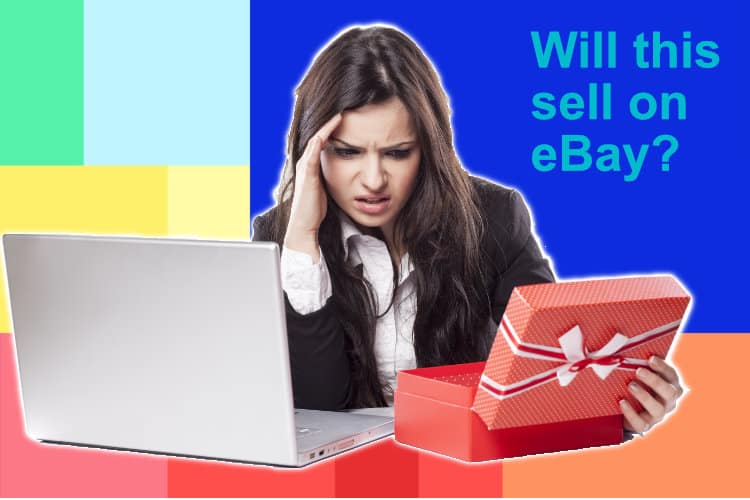