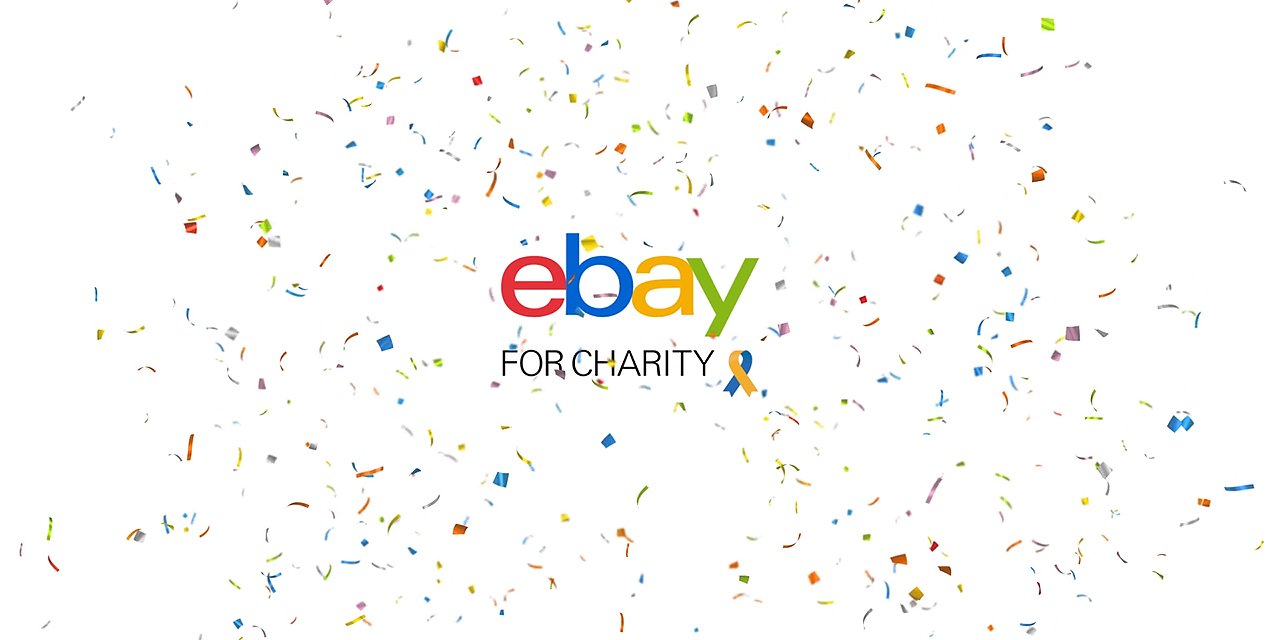 eBay for Charity has announced a record-breaking year of fundraising for the second year in a row. eBay’s buyers and sellers raised more than $112 million for charitable organizations globally last year — an increase of 10 percent compared to the year prior.

In 2019, more than 19 million items were listed to benefit charities — and more than $214 was raised every minute.

These vital funds help support a wide variety of nonprofits such as Glide, MusiCares, The V Foundation, Homes for Our Troops, British Heart Foundation, The Prince’s Trust, and thousands more.

Through eBay for Charity, which recently announced $1 billion in funds raised, 100 percent of the funds go back to the intended nonprofits.

The number of charities who are tapping into the marketplace to help with their fundraising efforts is also on the rise.

Last year, $101 million was raised globally by charities selling directly on eBay — up to 22 percent — from more than 8.5 million listings.

In the U.S., more than $68.5 million was raised by charities selling on eBay, with the likes of community-based Goodwill organizations collectively raising almost $28 million in 2019 (up 12% YOY).

The top 5 US-based charities for funds raised on eBay for Charity in 2019 are:

“Our partnership with eBay is an example of Goodwill’s successful ‘earn while you learn’ nonprofit social enterprise model. As the second-largest Goodwill seller on the eBay platform, our eBay shop helps us fund salaries and benefits for individuals who have struggled with unemployment—helping them acquire 21st-century job skills training. 100 percent of every sale furthers our mission to create second chances through training and the dignity of work.”

eBay has also unveiled that the Electronics category has jumped up one spot to become the top category on eBay for Charity.

The funds raised in the Electronics category are up 18% YOY, helping charities raise more than $16.5m last year.

Books, DVDs, and Music (Media) jumps up two spots to become the second most popular fundraising category on eBay — with funds raised up 21% YOY.

“Human-I-T would not be where it is today without eBay for Charity. It propels our mission to inspire and empower people through technology and information to achieve their full potential. Be it allowing a child to do their homework from the comfort of their own home, a parent applying to a better paying job, or a grandparent being able to order their medication online, we are here to create opportunities.”

Several eBay for charity’s high profile campaigns, including the annual lunch with Warren Buffet to support GLIDE and campaigns with the ESPYs and Homes For Our Troops, also achieved record-breaking funds raised last year.

Shop eBay for Charity to support your favorite causes. Either bid on high profile auctions, buy Gifts That Give Back, or Give @ Checkout (as a buyer or seller in the U.S.) to benefit more than 80,000 charities globally. 100 percent of the portion of the funds raised goes to the intended charity.

Do you offer listings on eBay to raise money for charity? 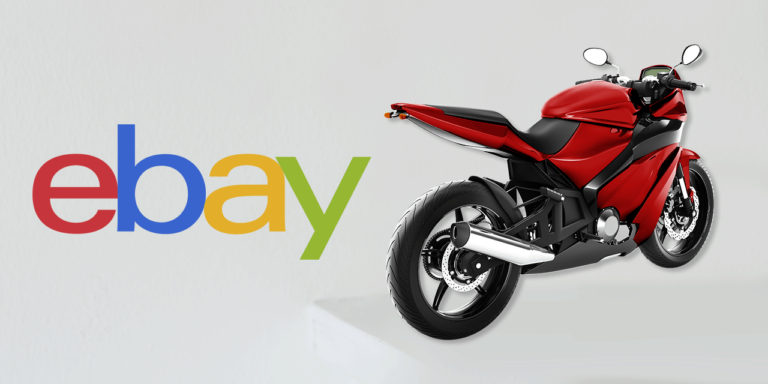 Starting in November 2019, listing vehicles in Motorcycles in eBay Motors will be faster and easier with simplified package pricing. If sellers list six or… 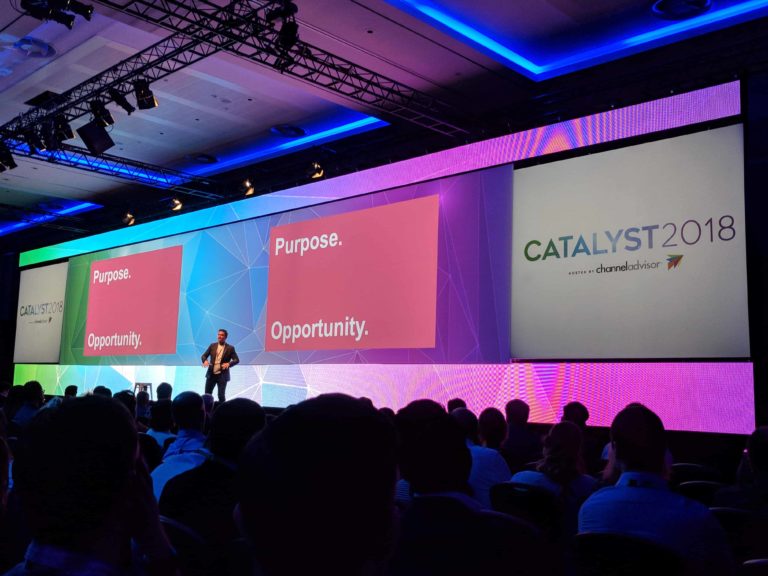 I am attending ChannelAdvisor Catalyst Europe today in London and will be posting notes from the conference throughout the day. Rob takes the stage to…

Popular small parcel shipping platform Sendle announced it is increasing its shipping rates effective February 1, 2021, with the lowest shipping rate going up from…

Last week, inkFrog sent an email to existing users of its limited free service that they are discontinuing the free tier to those that still… 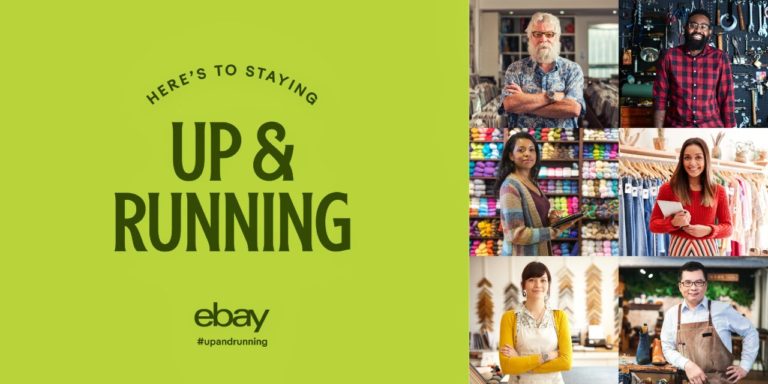 Because of the coronavirus (COVID-19) pandemic, brick-and-mortar retailers are closing their physical doors, and economic data shows that half have only enough cash to survive… 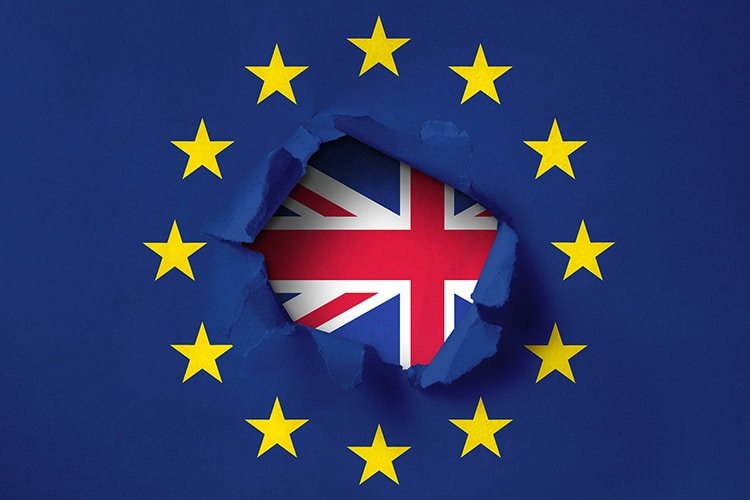