We reported late last night that eBay was rumoured to be laying off dozens of staff from their offices in Israel.

We have seen similar reports coming out of the eBay Portland office which has been reported from OregonLive.

By the end of 2017 eBay had a workforce globally of around 14,100 people, and it looks like eBay may now be internally restructuring globally which would see a reduction in those numbers.

“We are sharpening our focus on priority initiatives, aligning our workforce with these initiatives and reducing our global workforce by a low single digit percentage,”  Penny Bruce, Director of Corporate Communications, eBay

So if that low single digit percentage is 4% that would mean 560 jobs lost worldwide which whilst a low percentage is still a considerable amount of job losses.

It is unsure at this stage which areas of eBay are affected by the job losses or which regions are to be worst hit.

But so far we have both Israel with rumoured job losses and some confirmed in Portland although no exact figures have been released.

Could this be part of a new strategy at eBay, re-focusing on a new global strategy perhaps focused around the upcoming product catalog? Only time will tell.

What do you think of this news of a restructure at eBay? Let us know in the comments down below or over on our Facebook group here. 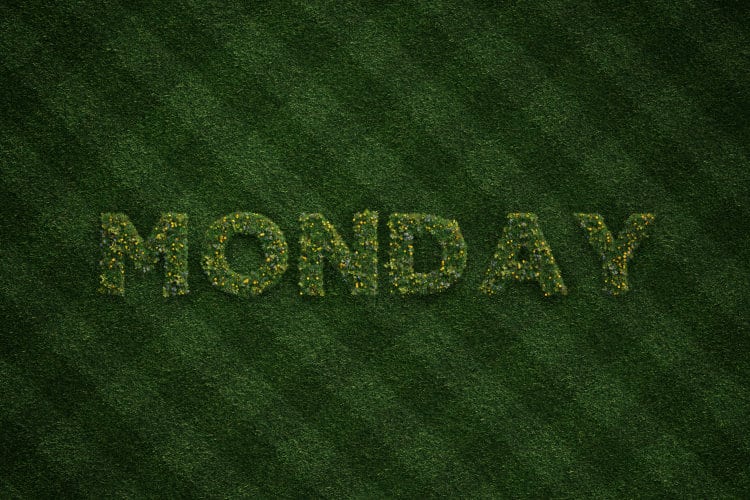 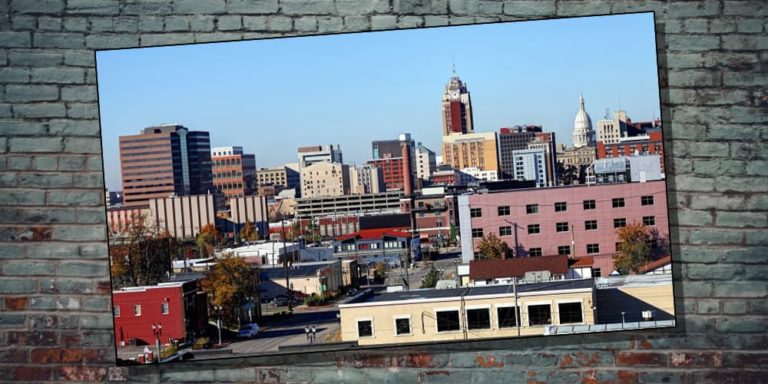 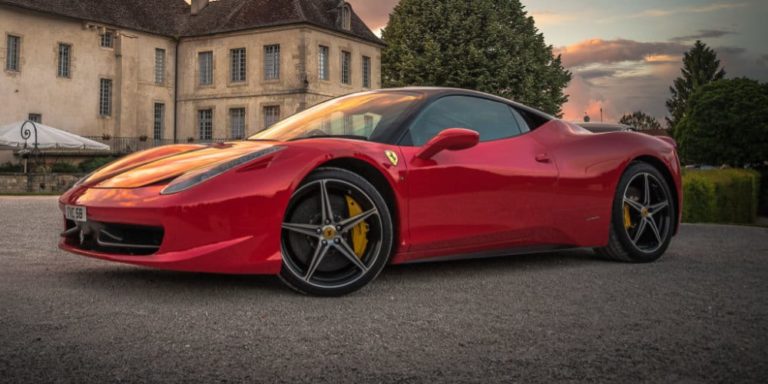 eBay revealed recently a list of the most expensive items sold on the eCommerce platform. The overall top 20 is dominated by sports cars, but… 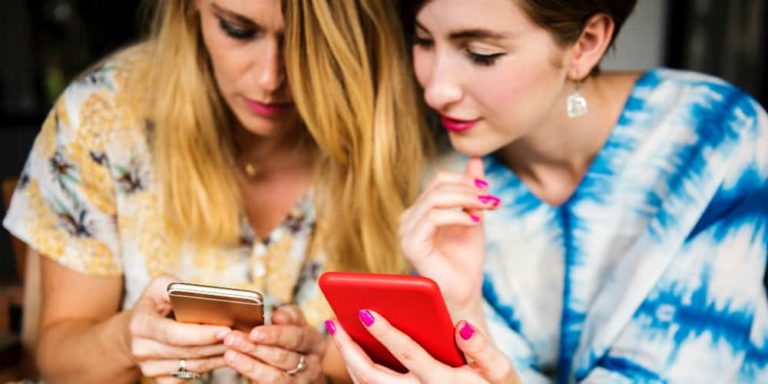 At this year’s eBay Open 2018 seller conference in Las Vegas, eBay announced that Apple  Pay is coming to the platform as a payment option…. 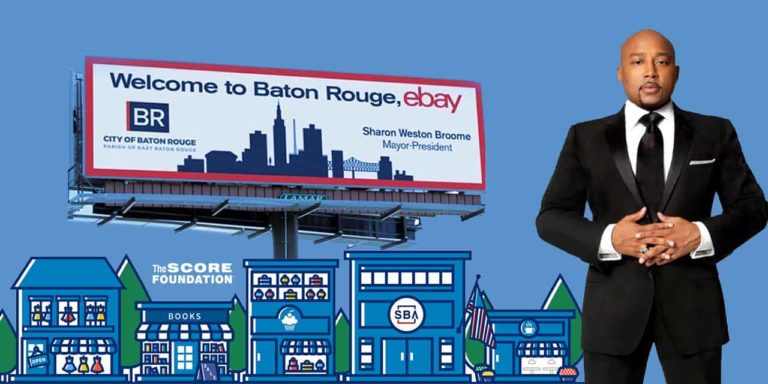 In celebration of National Small Business Week, an annual event which pays tribute to small entrepreneurs in the United States, eBay unveiled new partnerships and…