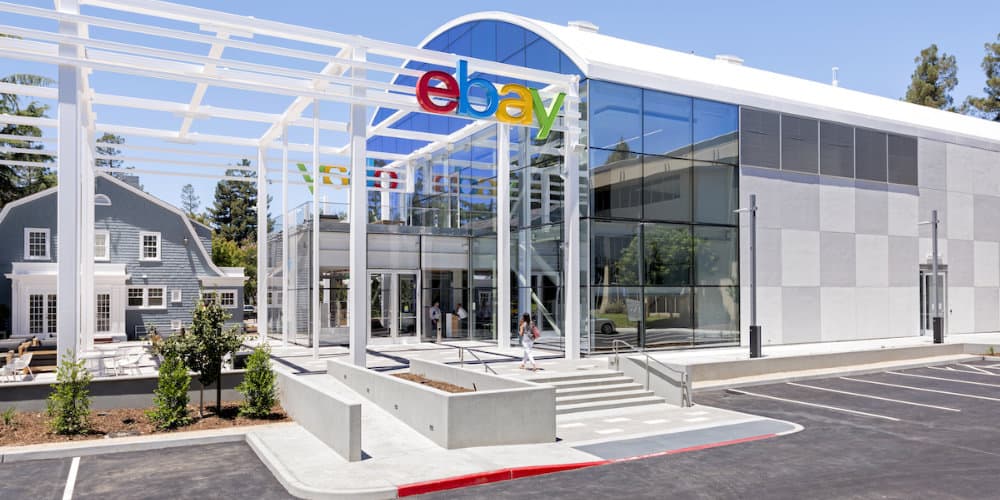 The company generated $1.2 billion of operating cash flow and $1.1 billion of free cash flow from continuing operations while also repurchasing approximately $1.5 billion of its common stock in the quarter.

“We delivered record earnings for the fourth quarter and full year 2018. In 2019, our focus will be on further improvements to the eBay user experience, while pursuing significant long-term growth opportunities in advertising and payments. We are confident in the strength of our business and future growth prospects, as demonstrated by our decision to institute eBay’s first-ever dividend and increase our share repurchase program.”

In the fourth quarter, eBay grew active buyers by 4% across its platforms, for a total of 179 million global active buyers.

Classifieds platforms delivered revenue of $263 million, up 8% on an as-reported basis and 11% on a FX-Neutral basis.

During the quarter, eBay continued strong execution of its advertising and payments growth priorities.

The multi-year rollout of eBay’s managed payments capability, which was initially launched in the third quarter, marks an important shift in strategic direction and a commitment to enhancing the customer experience.

During the fourth quarter, eBay intermediated nearly $140 million in GMV.

eBay continued introducing new or expanded programs that improve buying and selling throughout the fourth quarter.

Additionally, the launch of eBay Instant Selling allows consumers to sell their smartphone devices and get paid instantly with an eBay voucher, without having to manage the selling process.

The company delivered strong operating and free cash flow on a continuing operations basis, generating $2.7 billion and $2.0 billion, respectively, during 2018.

eBay also returned $4.5 billion of capital to shareholders through repurchases of its common stock.

Other Selected Financial and Operational Results

The company’s stock repurchase program is intended to programmatically offset the impact of dilution from its equity compensation programs and, subject to market conditions and other factors, to make opportunistic and programmatic repurchases of its common stock to reduce its outstanding share count.

Editorial Note: This post is from a Company Press Release and may have been modified for clarity.