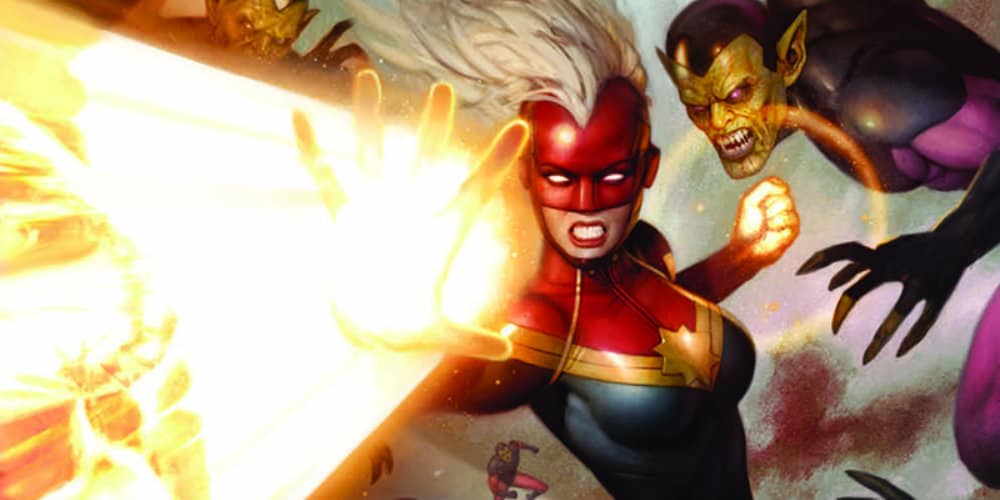 Female superheroes are more popular than ever, and a force of leading ladies are taking off in Hollywood and on eBay – one of the world’s largest destinations for comics and collectibles.

Beginning today, fans and collectors can shop thousands of female superhero comics, collectibles and merchandise all in one place at eBay.com/superheroines.

With the launch of the store, eBay and industry power team Simone and Staggs are working together to put superheroines at the forefront.

“Spotlighting the amazing spectrum of women in comics has long been my passion, both the characters in the books, and the writers and artists who create them. I believe these fantastic women can inspire readers everywhere to the limits of their imagination and creativity. That’s why I’m teaming up with eBay to bring more attention and accessibility to comics featuring strong female characters of past and present.”

Gail Simone, writer of such titles as Wonder Woman, Batgirl, and Domino

Additionally Staggs, who has worked on popular titles, including Smallville Season 11, Adventures of Supergirl, Wonder Woman ‘77, and The Vampire Diaries, celebrated the launch with original artwork showing the power of comics.

Staggs’ eBay Superheroine HQ poster illustrates a young girl discovering her passion for comics and imagining herself as a future superhero.

“With the rising popularity of superheroes like Wonder Woman and Captain Marvel from comic books to the big screen, we’ve seen this same interest resonate on eBay.”

“We’re proud to encourage a more diverse and evolving marketplace among not only our millions of buyers and sellers, but also the merchandise that we offer, giving everyone access to rare, iconic, and exclusive inventory that puts a spotlight on female superheroes.”

Starboard Value LP today placed more pressure on eBay to sell off its classifieds unit. The investment group and its affiliates own more than 1… 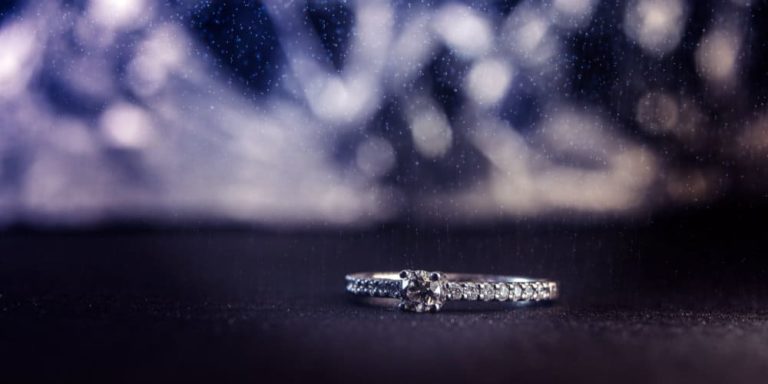 eBay announced the expansion of eBayAuthenticate™ into the luxury jewelry category, offering holiday shoppers over 45,000 high-end diamond and other gemstone jewelry, verified by professional… 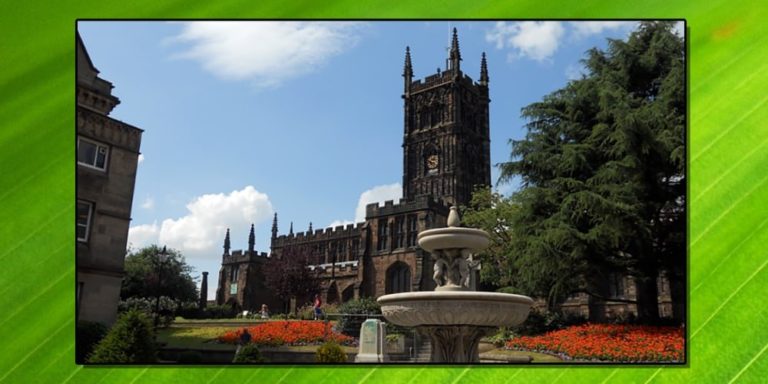 Businesses participating in the UK’s Retail Revival program in Wolverhampton have surpassed £2M in sales, just six months since the program’s launch. The 64 participating… 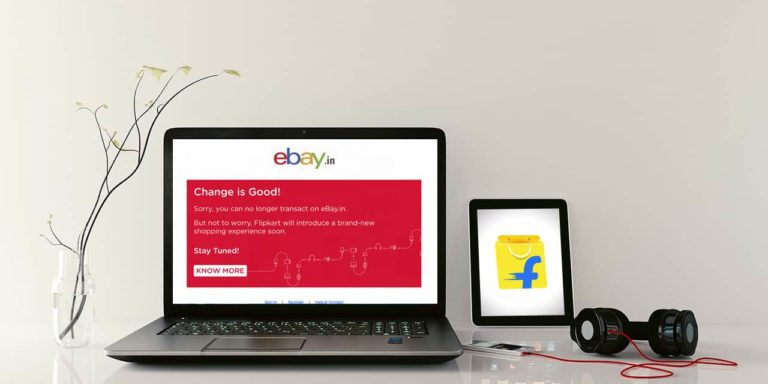 From the 14th August 2018 eBay.in has officially closed it’s doors and is no longer accepting new transactions on the marketplace. After entering a merger…