Unfazed by the drop in Etsy shares following the company’s report on its second-quarter financial results, Josh Silverman, Etsy’s chief executive officer, said people will look back in the future and say this was a breakthrough quarter.

In an interview with “Mad Money” host Jim Cramer, Silverman said the eCommerce site’s
growth fundamentals in the previous quarter were really strong. He added that their gross merchandise volume grew 21% while revenues increased by 37% as a result of their new initiatives.

“We announced three bold new initiatives this quarter. Each of which I think set us up for really great growth for the future.” – Josh Silverman, CEO, Etsy

One of these initiatives is Etsy Ads, a paid advertising platform that allows sellers to invest and grow their business. Aside from helping 2.3 million sellers showcase their products to 43 million active buyers on its eCommerce platform, Etsy has also made free shipping a standard that customers can expect.

According to Silverman, free shipping is now an expectation in the market and Etsy sellers have been offered a number of initiatives to help them adapt to it easily.

When asked by Cramer how small sellers can compete with bigger players on the Etsy platform, Silverman said the company shows them how to build a business online and market it themselves using a very simple and easy method. He further added that the company is responsible for driving traffic to its eCommerce platform, so all sellers can just focus on creating great products and serving their customers.

What are your thoughts on Etsy’s initiatives and second-quarter financial results? Share them in the comments below or join our Facebook Group. 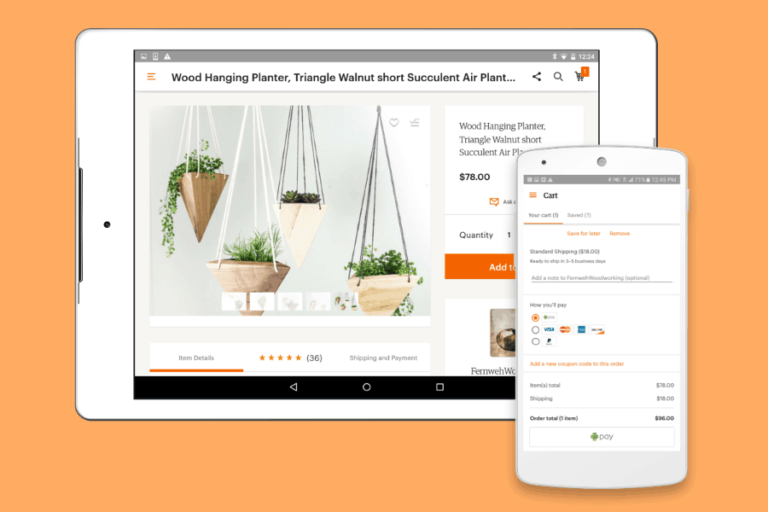 Etsy, often seen as that quirky place you buy some homemade stuff, is growing up to become a niche marketplace competitor to Amazon and eBay…. 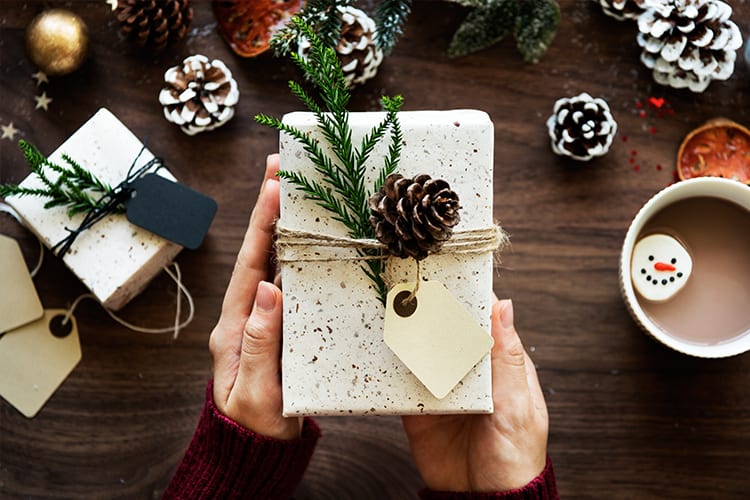 The holiday season is getting ever nearer, and for this year most people are looking into personalized gifts as the choice for presents. Etsy has… 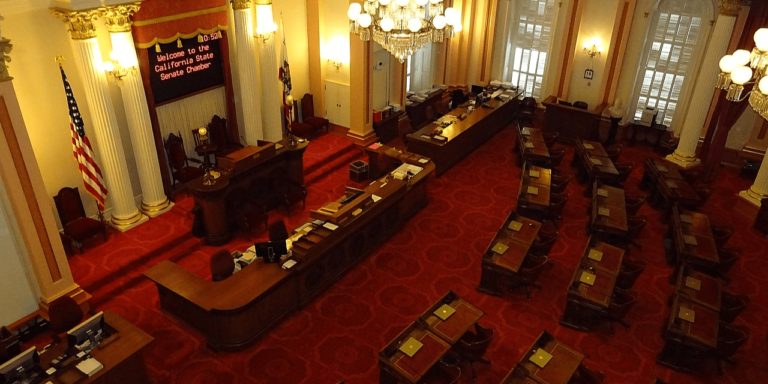 On Tuesday, California Assembly Bill AB-1790 passed a major hurdle as the Senate Judiciary Committee approved the bill to move forward in a 7 to… 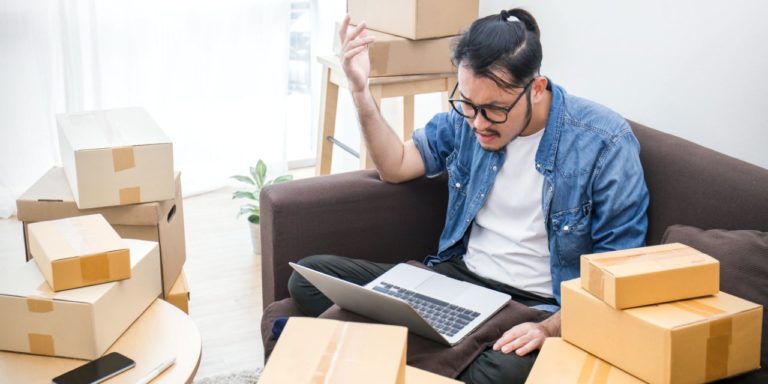 As the COVID-19 pandemic emergency became more real for people, products flew off retailer shelves creating immediate shortages of many household items that couldn’t be…

Etsy apparently is testing a new feature in Conversations, their on-platform messaging system, that allows shoppers to select labels to categorize their messages into common… 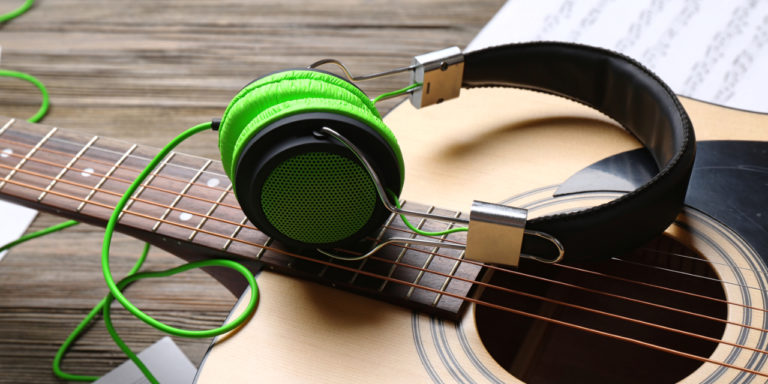 With consumers increasingly reliant on ecommerce deliveries, Etsy is broadening its sustainability efforts to include music gear marketplace Reverb, the company’s most recent acquisition, in…