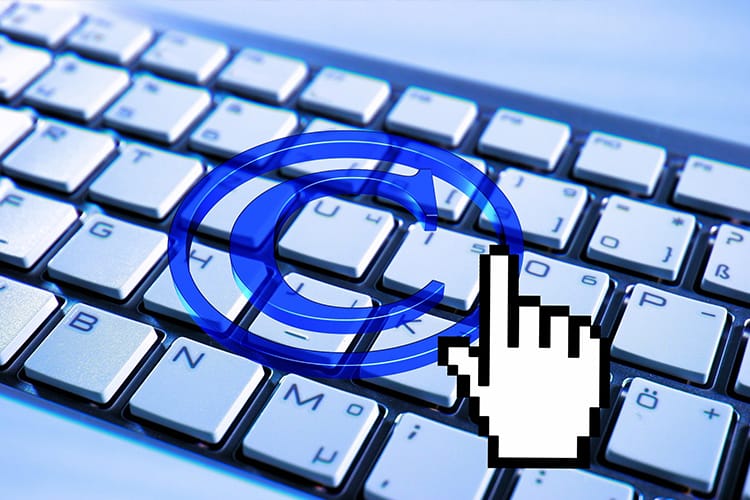 Piracy has been a problem for big brands such as Adidas and Nike. But is now causing problems even for upstart companies like Team Dream, which has no advertising budget and has far fewer employees than well-established brands.

Team Dream founder Sean Talkington started selling out their products out of a 1970 Volkswagen bus. He did not take any outside investment and only decided to operate a retail store to apply for his first credit card.

He was taken aback when he found out that his small apparel company had some counterfeit products which were sold on Taobao, China’s major online shopping site owned by Alibaba.

“A high volume of infringing products reportedly continue to be offered for sale and sold on Taobao.com and stakeholders continue to report challenges and burdens associated with IP enforcement on the platform,” The U.S. Trade Representative.

Taobao is on the U.S. blacklist for counterfeit products again

The Office of the United States Trade Representative has currently blacklisted Taobao for the second year in a row for selling counterfeit goods. 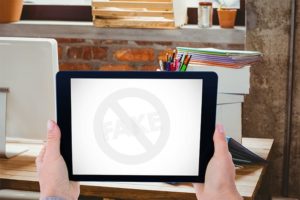 China has always had an issue with fake goods. According to the Organisation for Economic Co-operation and Development, more than half of the world’s counterfeit products are coming from China.

Alibaba-owned Taobao has also been accused of selling fake products. But the company has been trying to change its reputation and had done so for four years in 2012.

Alibaba founder Jack Ma has also urged the Chinese government to carry firmer penalties upon counterfeiters. According to CNET, Ma even called for counterfeiters to be punished same as drunk drivers.

Small brands often lack the capability to deal with counterfeiters. The speed at which goods and other commodities are copied has been increasing for the past couple of years.

Chinese eCommerce platforms are currently mandated by their laws to respond to any reports of infringement in a timely manner. Alibaba said that it removed 230,000 sellers between September 2016 and August 2017 for infringing intellectual property.

Have you been a victim of counterfeiters? If so how have you combatted them? Let us know in the comments section below. 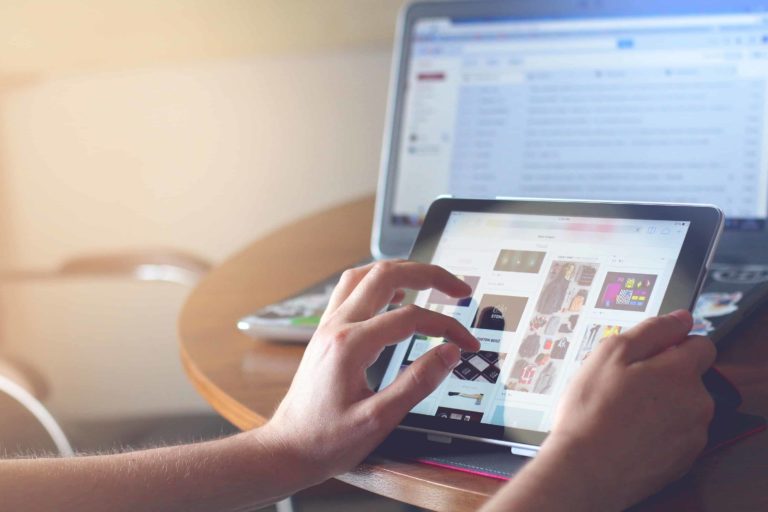 Many eCommerce websites don’t take SEO seriously and focus mostly on PPC and social media ads to promote their sites. eCommerce SEO is not easy,… 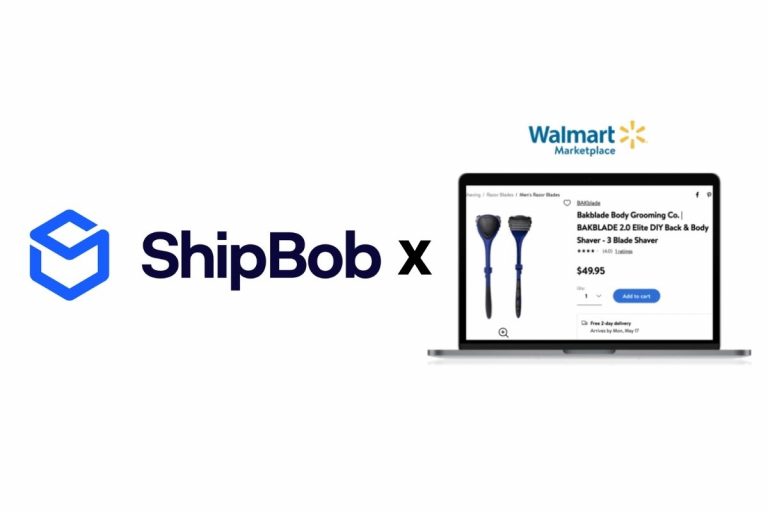 ShipBob, the leading global cloud-based logistics platform for small and medium-sized businesses, today announced its official partnership with Walmart and is listed as a shipping… 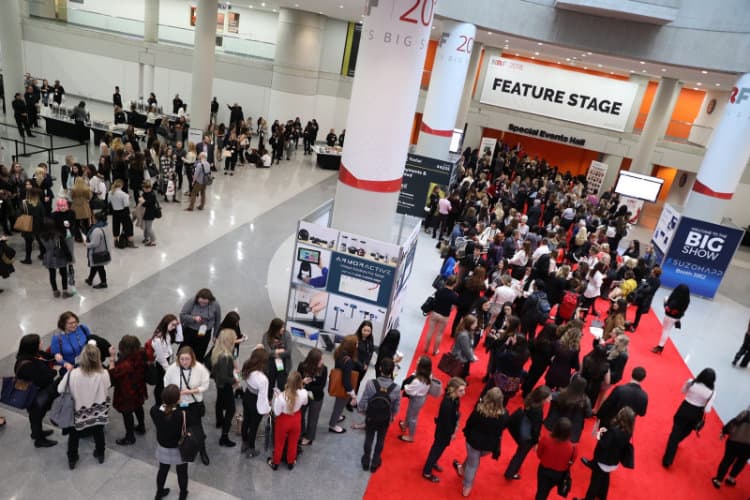 At the NRF Retail’s BIG Show, the trade association holds some unique events for students to teach about entrepreneurship and retail. These programs actually take… 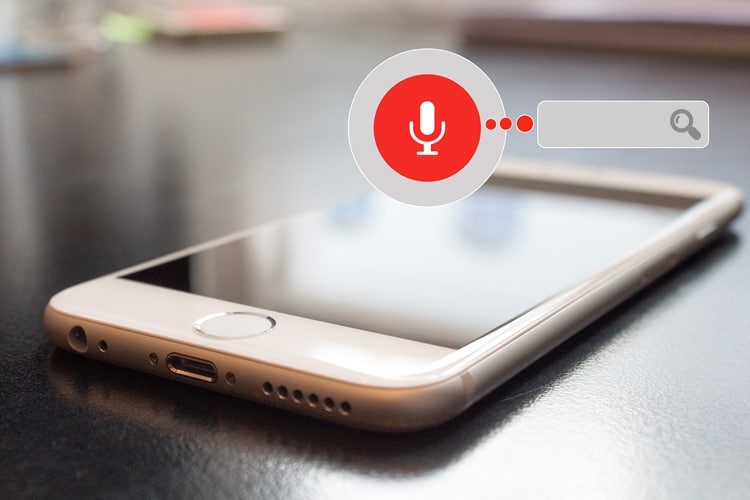 As technology moves forward, eCommerce moves along with it especially since it is dependent on advancement on technology. Will Voice Search create V-Commerce? Voice search… 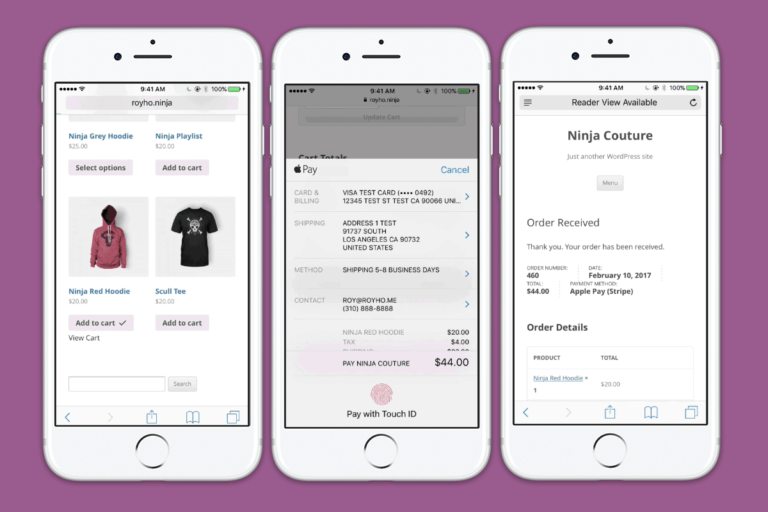 One of the most requested features on WooCommerce’s idea board has been the implementation of Apple Pay for the popular shopping cart software. The wait… 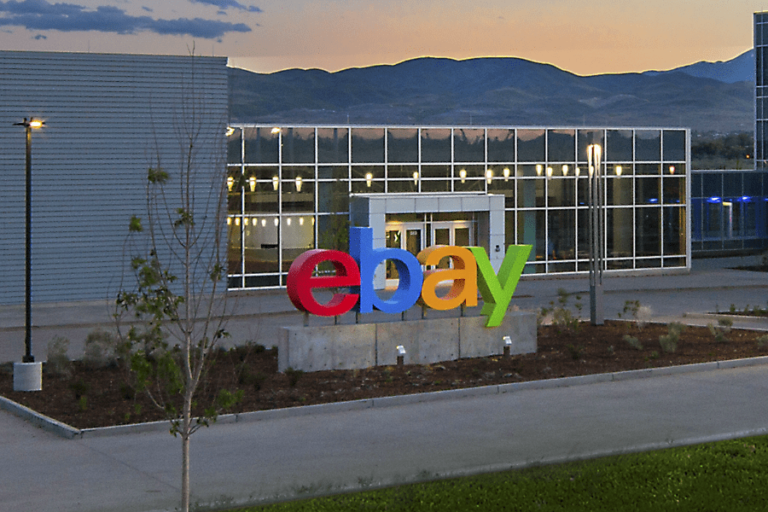