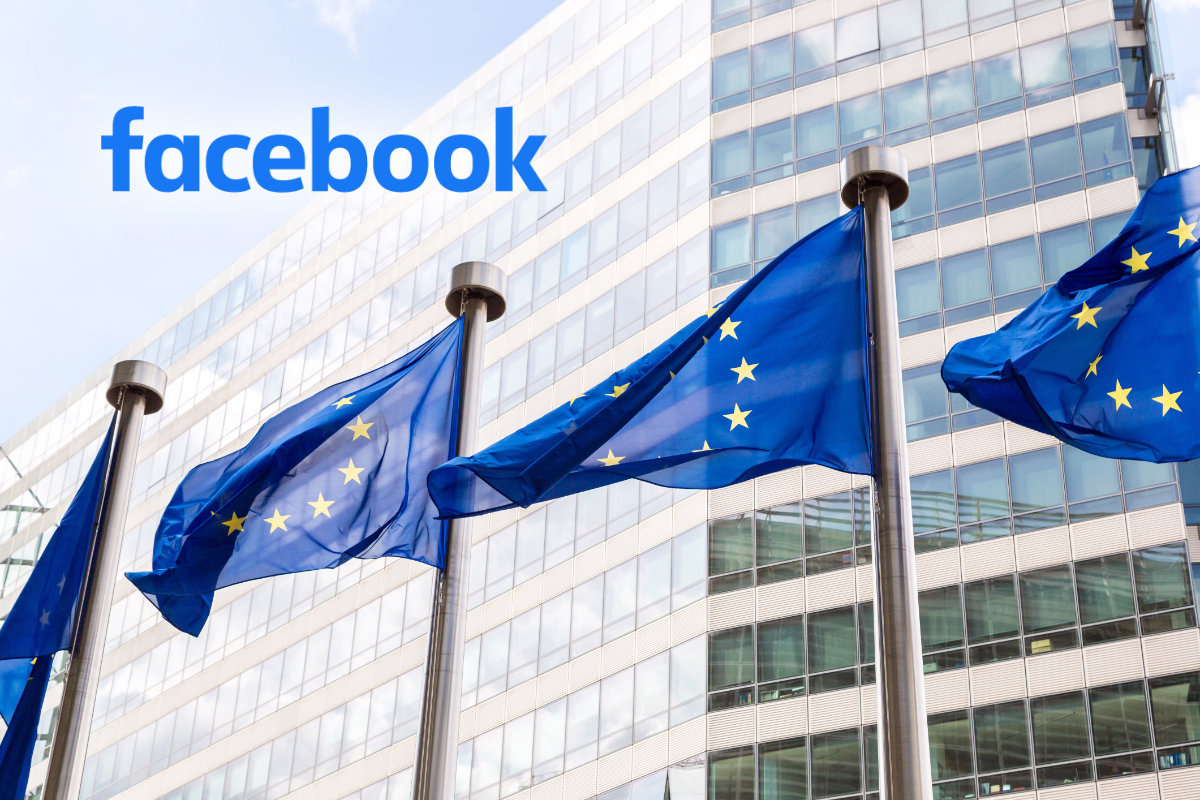 The Financial Times (FT) reports the European Commission (EC) is within days to launch a formal antitrust investigation into Facebook’s Marketplace, wanting to understand if the company’s ecommerce platform is undermining rivals. However, the Commission has not decided when to start its formal investigation officially, and what scope it may take, and the timing could change, FT sources said.

The probe stems from complaints by rivals, which claim Facebook is unfairly favoring its Marketplace commerce platform. Facebook Marketplace was launched in 2016 as a digital “flea market,” competing with well-known online marketplaces such as eBay and Craigslist, enabling users to list primarily used items.

According to the report, the EC has been gathering evidence, and sources said the relationship between the two entities through the early stages of the process has been tense. Both Facebook and the European Commission declined to comment on the FT report.

This is not the first time Facebook faces scrutiny by the Commission. In 2017, the European Commission fined Facebook €110 million for providing misleading information on its WhatsApp acquisition.

If this probe moves forward, it will also be the latest high-profile probe into an American company providing online commerce services in Europe. Last year, the European Commission brought antitrust charges against Amazon, which is the second step after launching a formal investigation. The EC has not concluded this Amazon investigation.

This appears to be the first time Facebook may face antitrust allegations against its Marketplace platform. Facebook has faced other antitrust lawsuits and investigations, but they involved its core social media network and advertising business.