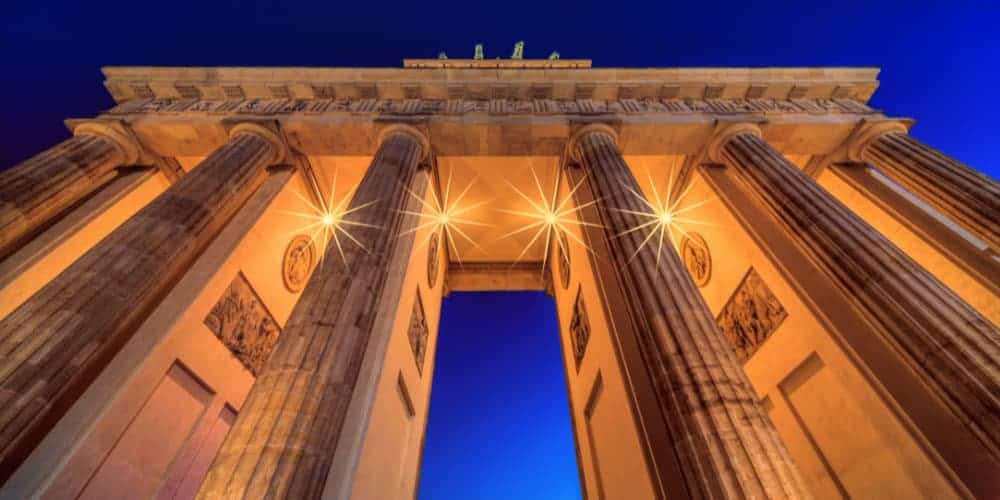 The German cabinet on Wednesday passed a draft law that will enforce sales tax collection on sellers in Germany that use EU based marketplaces.

Earlier in the week, we got wind of a new law being considered, but we did not have the draft law to read yet when we published the story.

Now that it is public, the primary aim of the new law is to cover a major loophole by foreign based sellers using a German or EU-based marketplace to sell goods but not submitting the required sales tax to the state.

According to the German finance ministry, several hundred million of Euros per year are not collected as primarily Chinese sellers, but also from other third-party non-EU countries, are listing products on marketplaces based in Germany and the EU, are collecting the sales tax, but are not submitting it to the state.

In essence, this law will stop sales tax fraud.

For clarification to U.S. readers, in Europe, it is standard that the “sale price” includes all sales taxes.

Therefore, European consumers assume they are paying taxes, when in fact, the companies were pocketing the taxes as extra profit or artificially keeping prices below their competition as they had no intention of ever paying the tax.

The new law will make marketplaces like eBay.de and Amazon.de responsible to collect those taxes if the seller does not submit them to the state.

Neither eBay or Amazon in Germany have provided any guidance on how they will deal with this new requirement, which is set to go into effect on January 1, 2019.

It is possible they may just start collecting the tax from the proceeds of all sales made by foreign sellers registered on those marketplaces to avoid any claw back enforcement by the tax authorities.

For sellers who do not use the German-based or other EU-based marketplaces, there should be no change.

Sales from U.S. sites such as amazon.com or ebay.com will continue to be treated as imported products if shipped from outside the EU, meaning all duties and taxes are the responsibility of the importing buyer.

This is good news for U.S. and other non-EU based sellers that are just shipping from their warehouse in the U.S. or non-EU country.

However, for sellers that are considering using an EU-based fulfillment center, even if selling from non-EU marketplaces such as ebay.com or amazon.com, there could be tax collection implications.

Anytime a seller uses an EU-based marketplace or fulfillment center, the seller is creating a legal connection to the country which may require them to obtain a tax identification number.

That kind of “hybrid” seller may be required to provide more details to eBay, Amazon, or other marketplaces that operate in the EU.

While the new law is technically still a draft law that has to be approved by the legislature, it appears to have the necessary backing, especially since some of the larger German states are really behind this change.

There are some critics of this law that argue with ongoing discussions in the EU to pass a single sales tax collection standard for all countries by 2021, why bother with this now as it could all change.

However, with the known propensity of EU politics dragging their feet well passed self-imposed deadlines, this law may also push the EU to actually follow through with its own version to avoid other countries adding their spin to the tax collection problem.

And how this may impact sellers in the UK after BREXIT, no one knows…

What’s your take on this new German draft law? Let us know in the comments below or over on our Facebook Group. 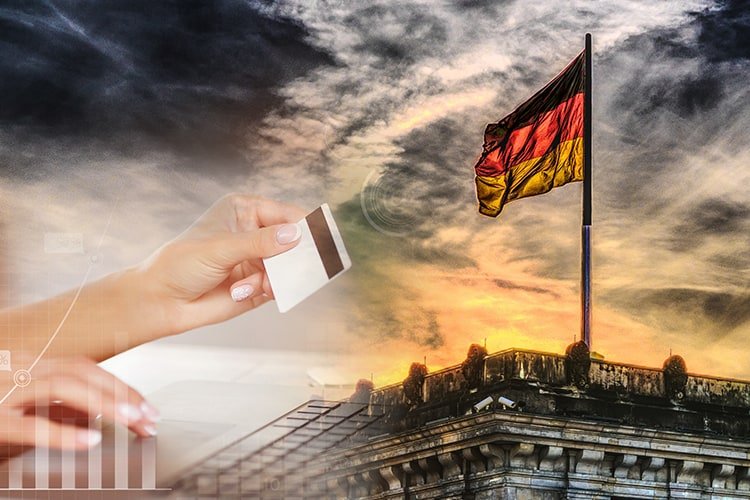 The retail eCommerce industry in Germany showed an increase of 10.9 percent or 58.54 billion euros at the end of 2017. At least every eighth… 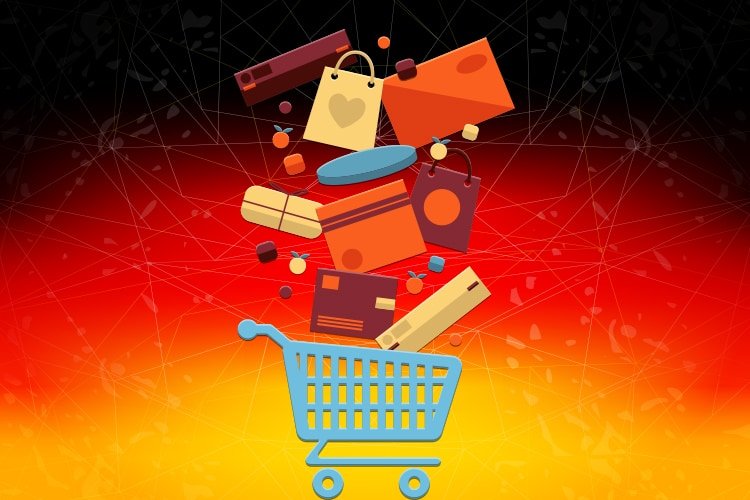 At least 23 percent of companies in Germany are currently into eCommerce, selling goods and/or services through their website, EDI (electronic data interchange), or mobile… 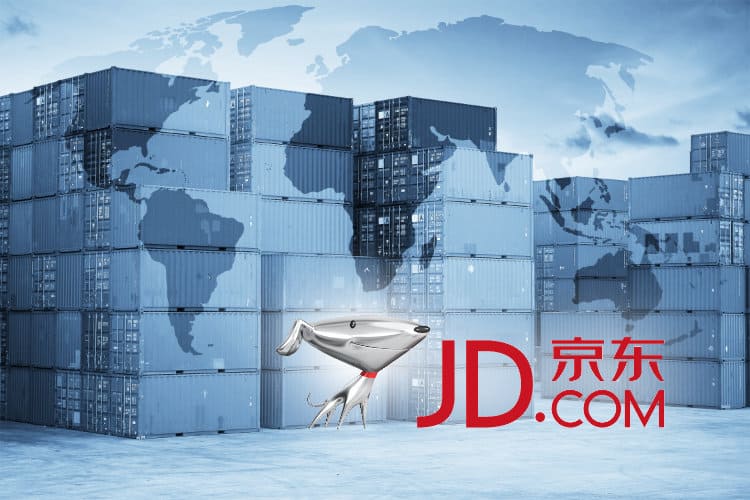 The Financial Times reports that JD.com founder and chief executive Richard Liu told the newspaper that it plans to launch operations in France, UK, and… 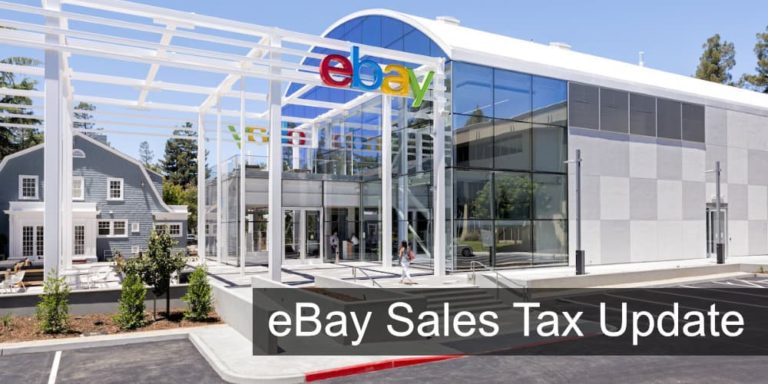 eBay updated its selling community with the latest news on the status of state legislation on sales tax and marketplace facilitator laws. Here the latest… 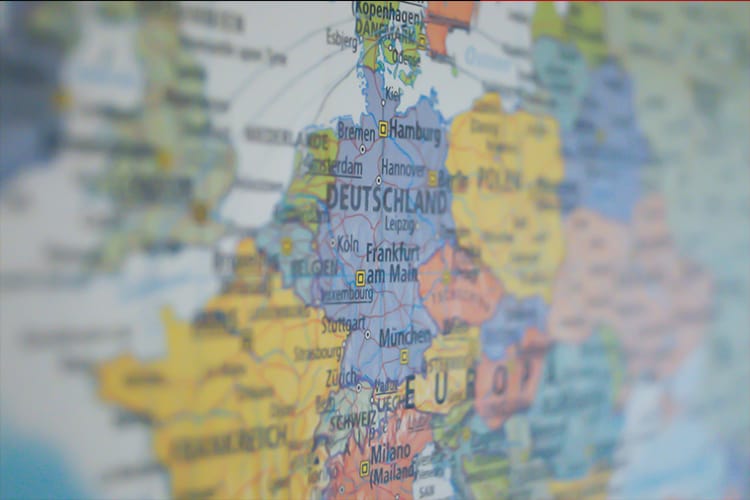 According to a research group Statista, products manufactured in Germany has the highest reputation ranked by consumers all over the world, more than any other…