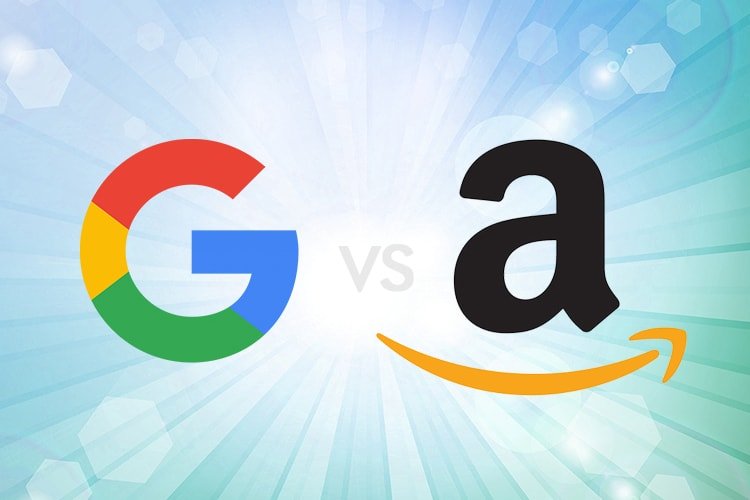 Competition is necessary in any industry. Without it, companies would be complacent to the point of coming out with sub-standard products. That cannot be said of either Google or Amazon. However, their competition goes into a whole new level as Google uses YouTube as some leverage over Amazon.

Amazon has been mostly open when it comes to products found on its sites. Mostly though, as some products don’t seem to make it there for whatever reason.

Some of those are the Google products.  Maybe due to the direct competition between the Google Home and Amazon Echo.

The Google and Amazon feud

Because of this, Google has pulled support for YouTube for Amazon Echo Show owners. This has been going on since September, but has recently escalated even more.

The statement goes on that because of this lack of reciprocity, support for YouTube would no longer be available for Amazon Echo Show owners as well as those who have FireTV. Google did say that it hopes to reach an agreement with Amazon over the issue.

The competition will likely continue further unless both sides make a compromise, something which so far is not seen coming from either side.

How it will impact consumers remains to be seen, though certainly its impact will be a negative one for consumers as a whole coming from both sides.

With the holiday season in full swing, such disputes could impact sales on devices coming from both Google and Amazon.

Do you think the competition between Google and Amazon will escalate even further? Leave your thoughts below. 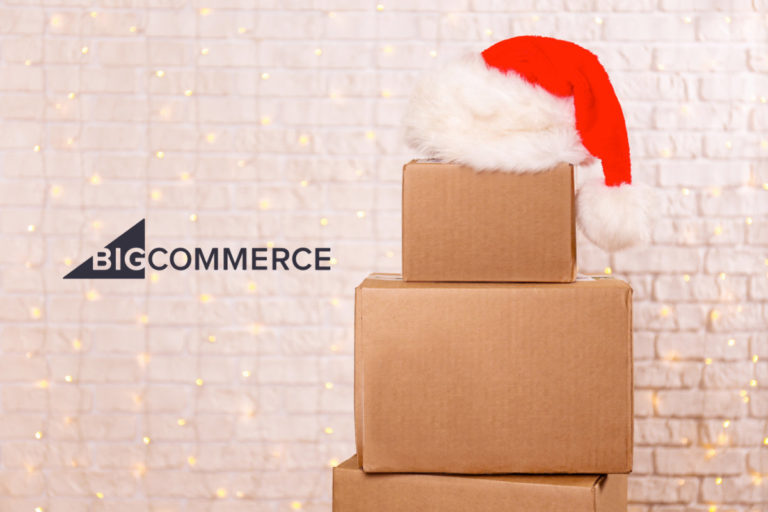 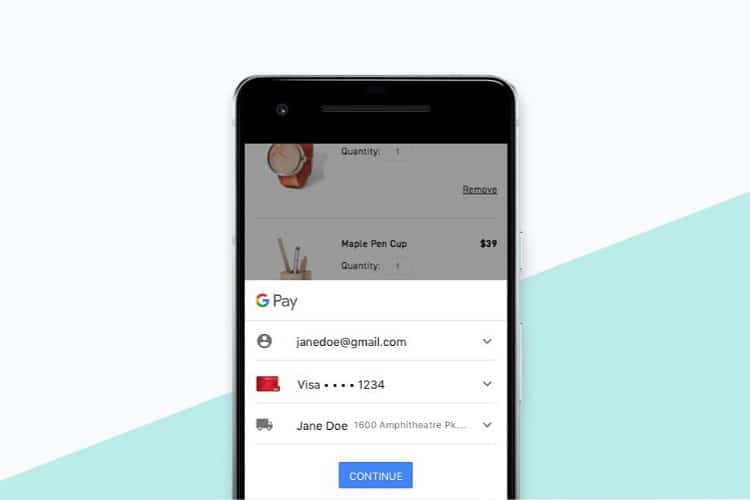 Shopify announced on Monday they are the first eCommerce platform to enable Google Pay for its merchants. With over 70 percent of all traffic coming… 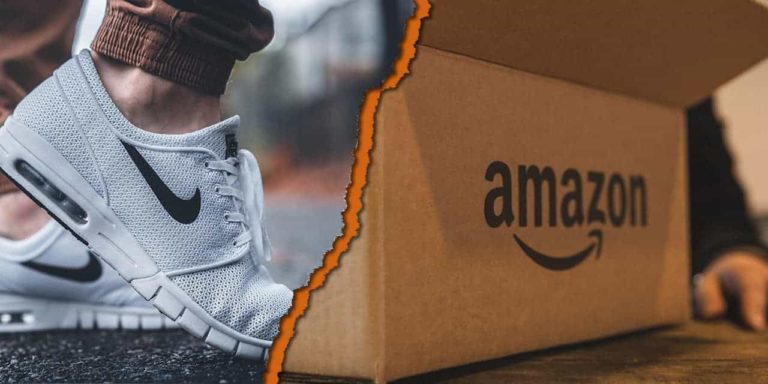 Nike is pulling its products out of Amazon after two years of selling through the online retail giant’s marketplace. Both companies forged a partnership back… 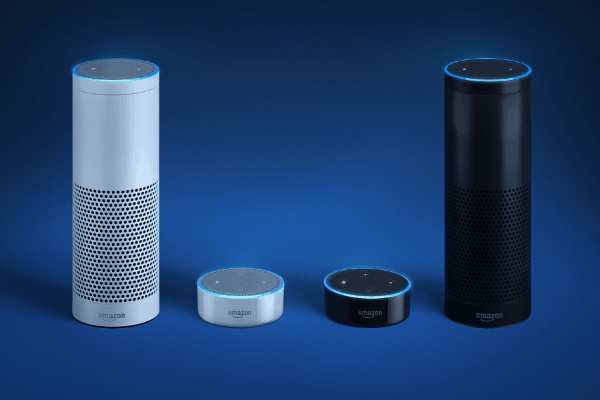 “Alexa, who owns the voice-enabled devices market in the U.S.?” I do! According to a report by eMarketer, Amazon Echo has a 70.6% market share… 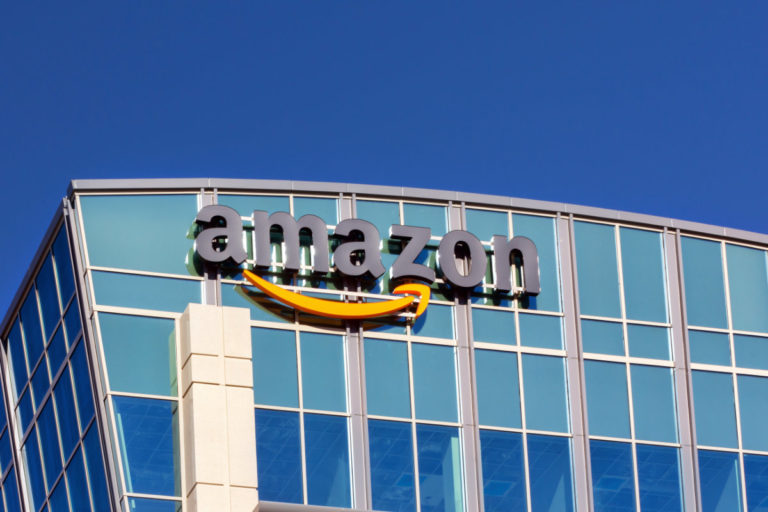 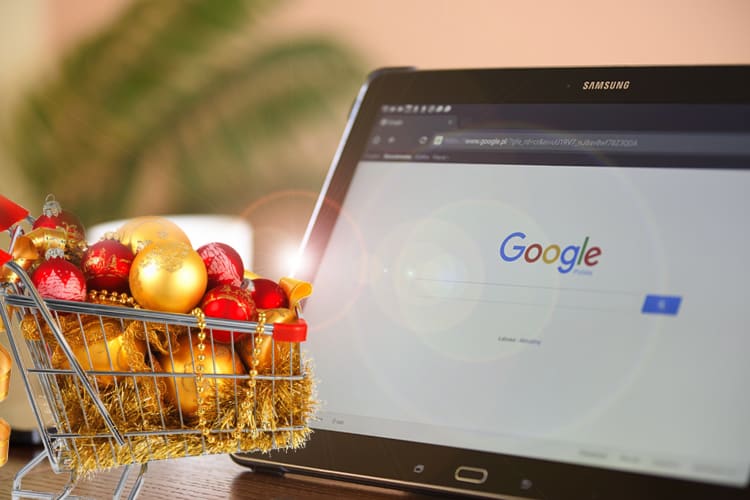 Holiday shopping is now in full swing around the world. This is true both online and in physical stores. Many stores are competing for attention…