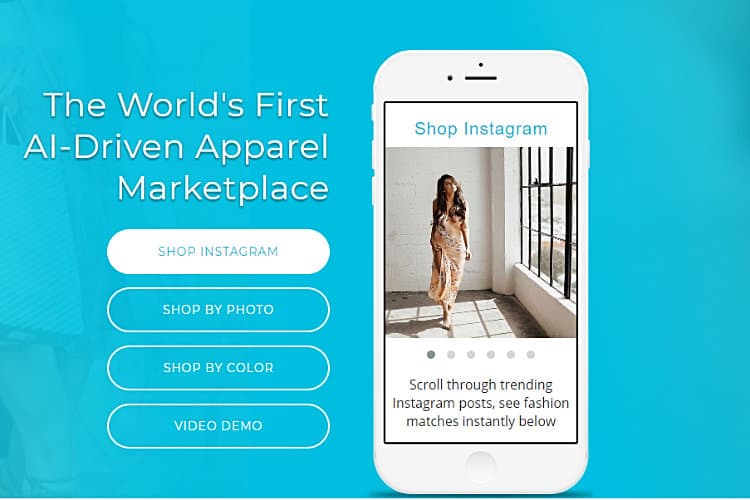 nFlate, a maker of an IOs and Android App that uses artificial intelligence and machine learning, announced their SiBi app will now be available in 33 countries.

“Since we launched SiBi in June with our Shop Instagram functionality, we’ve received an outpouring of requests from shoppers in other English-speaking destinations to offer SiBi in their countries. So today we’re excited to offer availability to an additional 700M new fashion shoppers around the world.”

SiBi (See It Buy It) uses Instagram, photos, color, or voice to find fashion items among tens of millions of products offered on Shopify.

The app is an independent development and not an official Shopify product, so it requires merchant participation which is already in the thousands. And the app charges a fee to the merchant for processing the order on their platform.

Just like other image-based searches, the app allows consumers to pinpoint products in a photo and ask the app to search. It even has a shop by web feature that makes it easy to find matches of apparel worn by celebrities or models.

With the new international version, the SiBi app converts prices for consumers to local currency and offers shipping information to destinations provided by the merchants of the product. The app only shows products that are available for delivery to the customer’s country.

SiBi is Basically a Marketplace

While the app is being promoted as an app, it really is a marketplace in disguise. But that is not a bad thing.

As eBay, Amazon, and other marketplaces improve their image search, augmented reality offerings, or even virtual reality experiences, and independent shop owners are going to need a way to compete.

Fundamentally, this is going to require a marketplace computing infrastructure and in the short term won’t be possible with a simple extension or plug-in.

What will be interesting to watch is if SaaS eCommerce platforms such as Shopify, BigCommerce, Volusion, etc. will become marketplaces and offer services such as SiBi’s app themselves or if they will rely on independent developers to fill that gap.

If you run your own website, what kind of integration would you prefer? A marketplace concept like SiBi or a SaaS platform run service? Drop us a line in the comments section below. 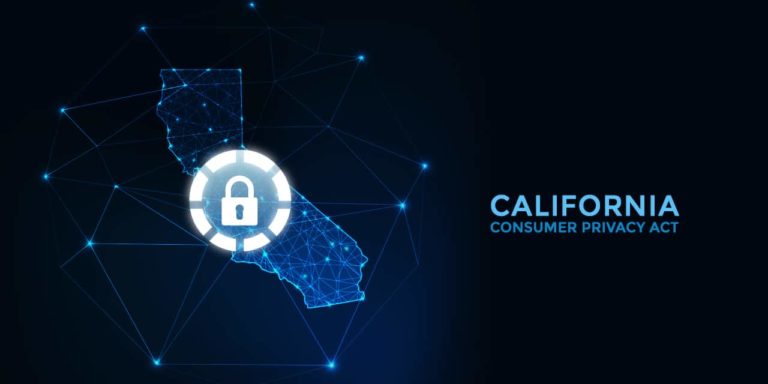 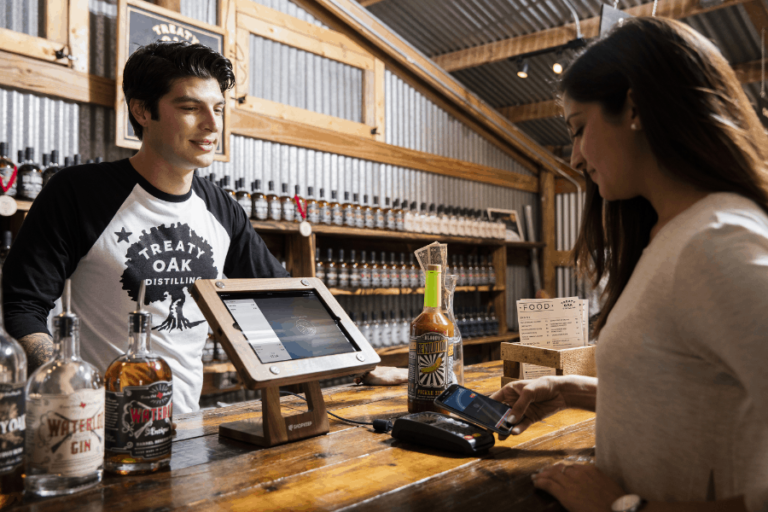 ShopKeep, the cloud-based technology solution that transforms an iPad into a smart, connected cash register and is used by more than 23,000 independent businesses, today… 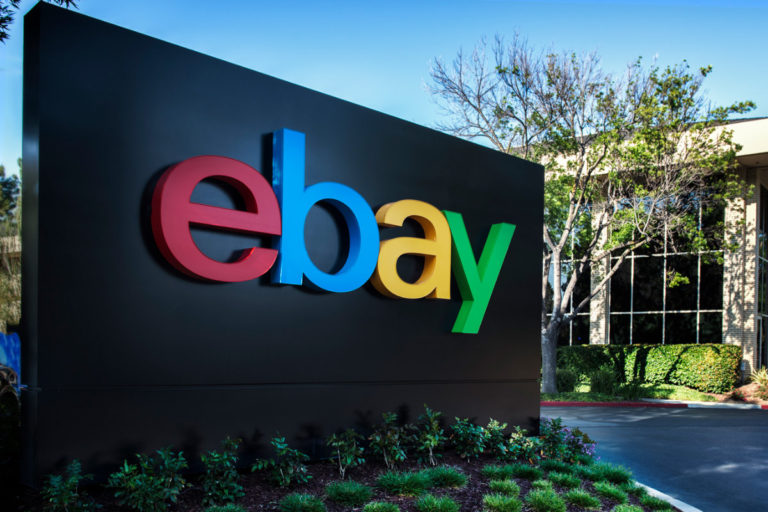 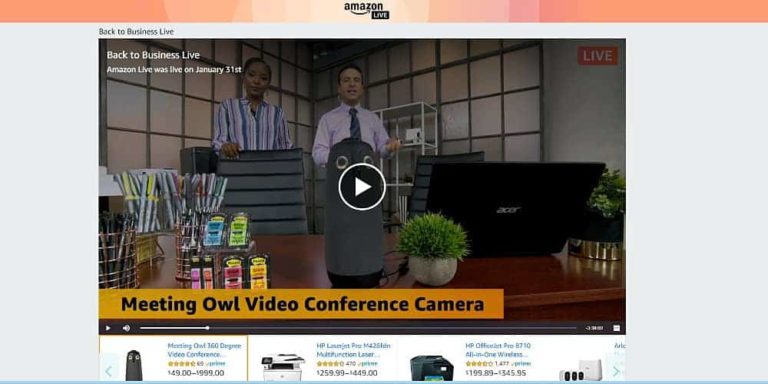 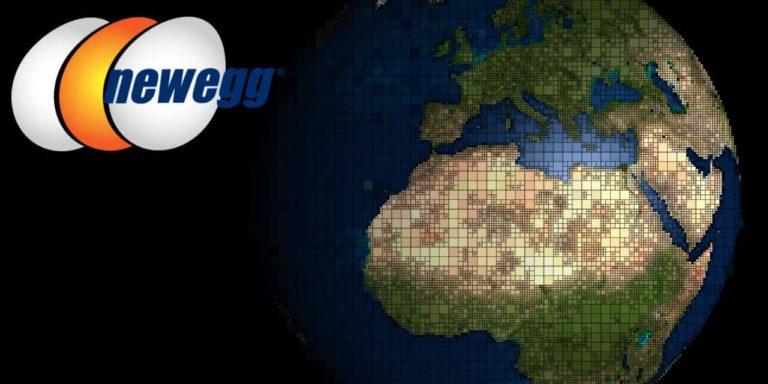 Newegg, the tech-focused e-retailer in North America with a global reach that now extends into over 80 countries, announced the addition of 29 countries to…