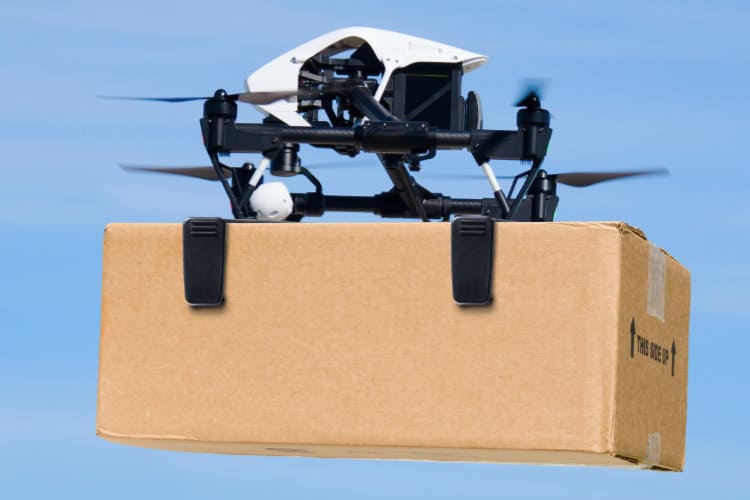 Drones may soon take over the door-to-door delivery of packages ordered online. The Civil Aviation Ministry in India unveiled a draft on drone rule last month that will be permitted for commercial use in the country once the regulations have been finalized.

Drones are most effective since they are more affordable and are easy to operate vs competing technologies or existing delivery methods.

In fact, two drones can cover the same task that would require several humans to do. It would be a more efficient delivery method for a company in terms of effectivity and profitability.

“Drones are very dynamic; these rules will allow companies to deliver goods via drones to their customers provided they follow the norms. Both the aviation ministers wanted drones to be open for all to use, including businesses. The final policy on drones may be out by the end of this year as the draft gives 30 days for inviting public comments which are then evaluated,”

India, not the first country to utilize drones for doorstep delivery

India is not the first country to use drones for delivery. AHA, one of Iceland’s biggest eCommerce marketplace is currently working with Flytrex to offer the world’s first commercial drone delivery operation in an urban area.

The initial phase of this joint project is a designated route in the city of Reykjavik. The implementation of drone utilization for delivering packages can save hours of wasted time by delivery trucks from getting stuck in traffic.

Walmart recently announced a robotic inventory system in its stores that scans some of their store’s aisles and can perform restock functions.

Walmart will have more robots coming online in future stores. In this way, these robots can help employees focus on assisting customers in ways that the AI cannot (yet).

Critics point out that expansion of technology will lead to lower staffing requirements, therefore potentially adding to unemployment down the road.

How do you feel about using drones in delivering your package? Share what you feel down below. 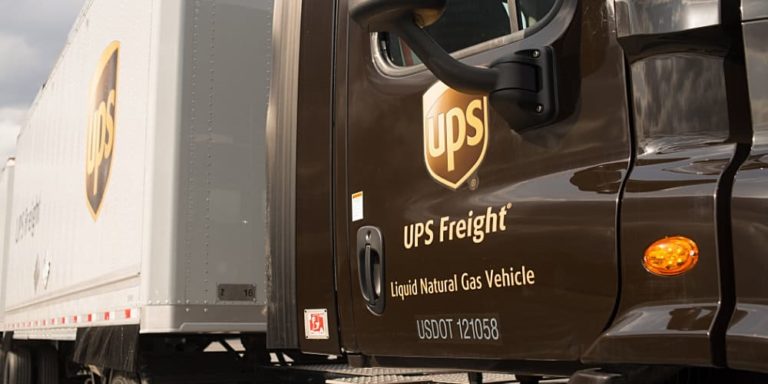 On Thursday the Teamsters UPS Freight National Negotiating Committee released for a vote to its members the Last, Best and Final Offer (LBFO) by UPS Freight… 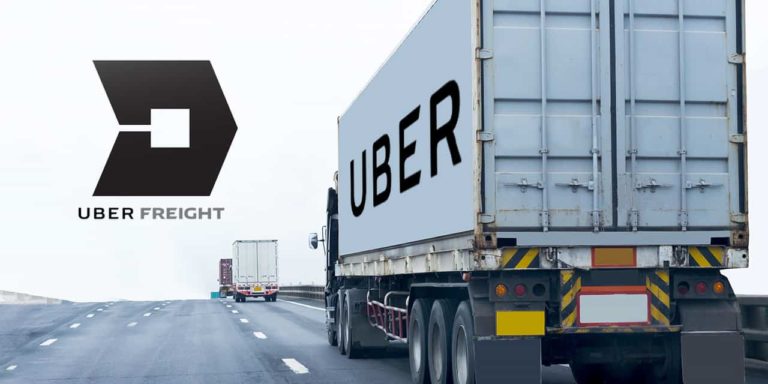 Uber has rolled out a new platform that gives shippers of all sizes access to a large network of couriers, easing what would have otherwise… 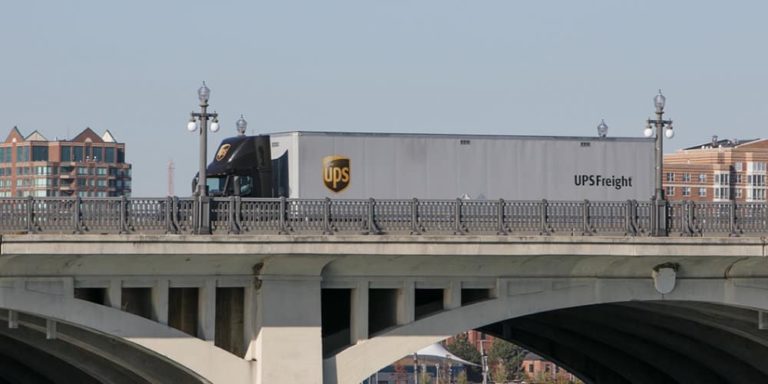 UPS and the International Brotherhood of Teamster (IBT) announced that UPS Freight employees have ratified the company’s last labor agreement. “It is an agreement that rewards… 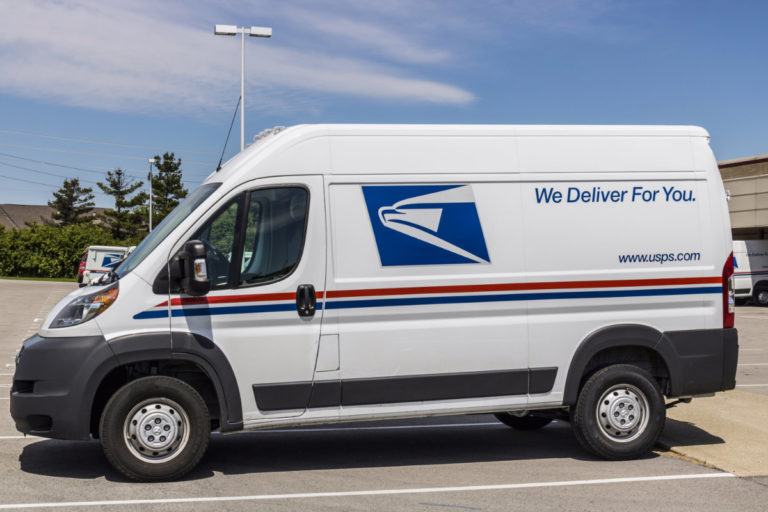 With less than a week to go before December 25, the shipping disaster is continuing at an unprecedented pace. According to the latest data from…

Popular small parcel shipping platform Sendle announced it is increasing its shipping rates effective February 1, 2021, with the lowest shipping rate going up from…