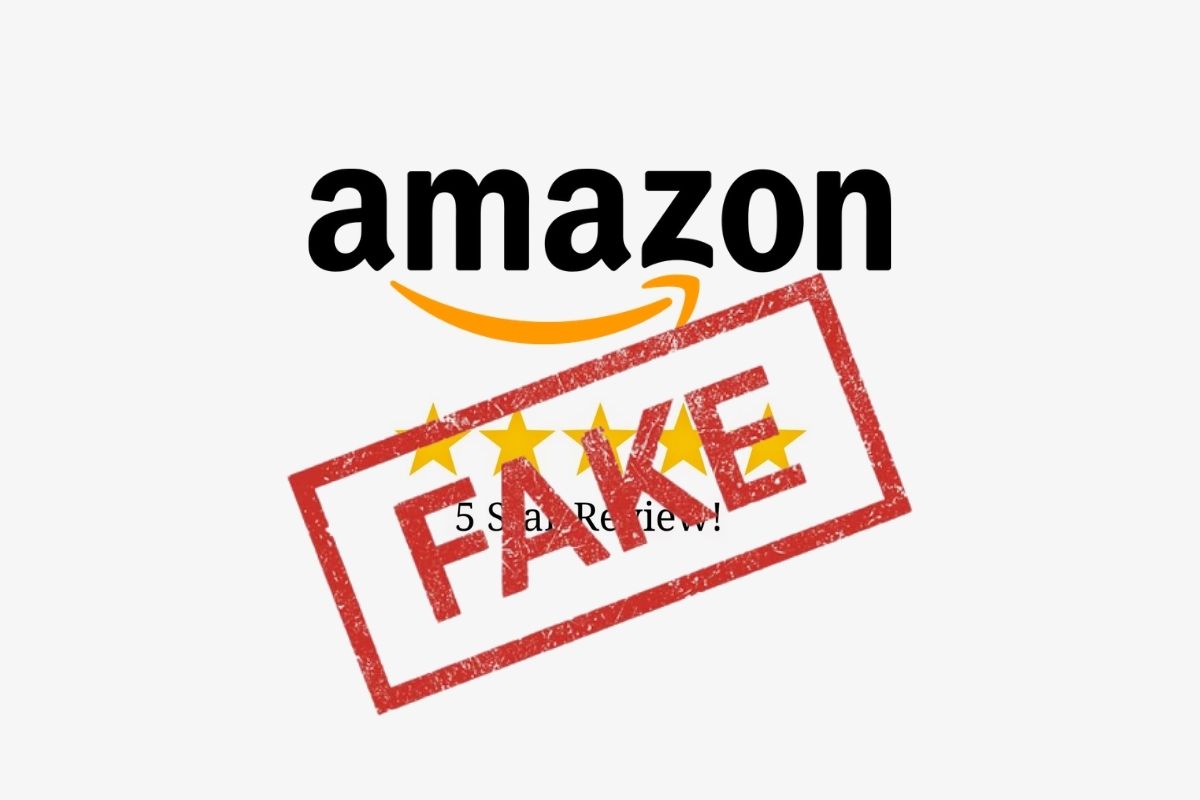 The UK based independent consumer choice advocate and not for profit company Which? have announced the findings of their latest investigation into fake Amazon reviews.

In recent years Amazon have acknowledged the issues they have had with fake reviews on their site and have put processes in place to try and stop and remove known fake reviews and the associated accounts.

However this investigation from Which? that took place in December 2020 has found that there are still numerous entities out there facilitating the sale of fake positive reviews with the aim of increasing a products rank in the search results and also in some cases gaining the coveted “Amazon’s Choice” badge.

Key Findings From Which?:

As part of the Which? investigation they posed as Amazon sellers inquiring about the services that these review companies were offering and it is blatant that these companies are very aware of the Amazon policies around ‘Incentivisation’ and are now finding ways to circumvent and game the system once again.

All of the review sites that were investigated also included their own version of ‘best practices’ in order to teach reviews how to write reviews that would be harder for Amazon to determine were fake. This advice included leaving reviews that were longer that 2 sentences, including pictures or videos, and waiting at least 4 days after receiving the product.

The practice of fake reviews is one which has been around for a number of years and sadly still exists today. Thanks to the investigation team at Which? they are once again shining a light on this practice and bringing an awareness to not only Amazon, but also the Competition and Markets Authority (CMA).

When provided with the data the CMA commented:

“Fake reviews are a blight that stop consumers getting a fair deal. We are determined to do all we can to stamp it out and will examine any new evidence.”

“Thanks to our intervention, Facebook, Instagram and eBay have already committed to tackle the trade of such reviews on their sites and we’re not stopping there. We are also separately investigating several major websites to make sure they are protecting people from fake reviews.” – CMA Spokesperson

When Amazon were presented with this data they reiterated that their terms and policies on the use of fake reviews was clear and that they do suspend, ban and take legal action against those that violate these policies. They also added that currently they are analysing over 10 million reviews weekly.

Amazon also added that they cannot however fight this battle and “other online retailers can’t do this alone, and that ‘the systematic manipulation of reviews needs consistent enforcement and global coordination with stronger enforcement powers given to regulators against bad actors’” 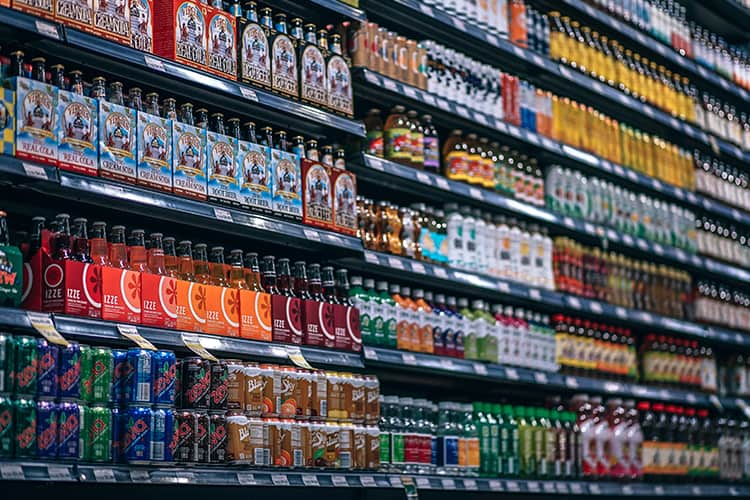 In 2015, commemorating Amazon’s 20th birthday, the company started what has now become an annual sale, called Amazon Prime Day. Over the last 3 years,… 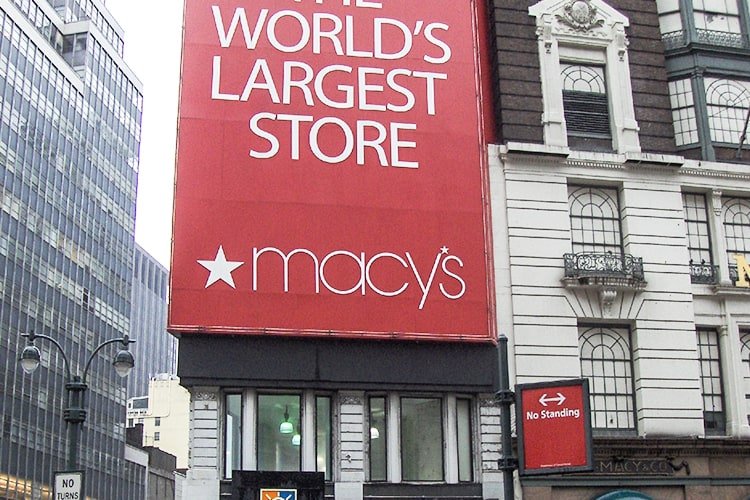 The holiday season is near, and what that means is there are more people shopping online. People would expect that Amazon would be the most… 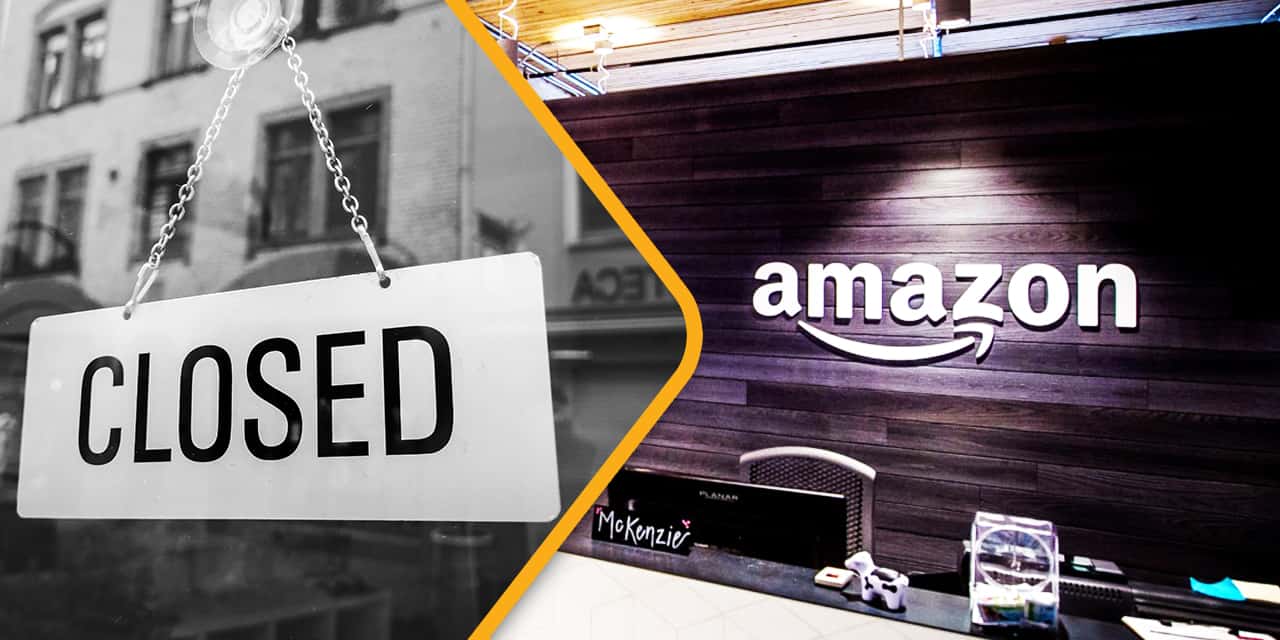 With store closures occuring around the world in the thousands, good times are in the offing for Amazon, according to an analyst from Goldman Sachs…. 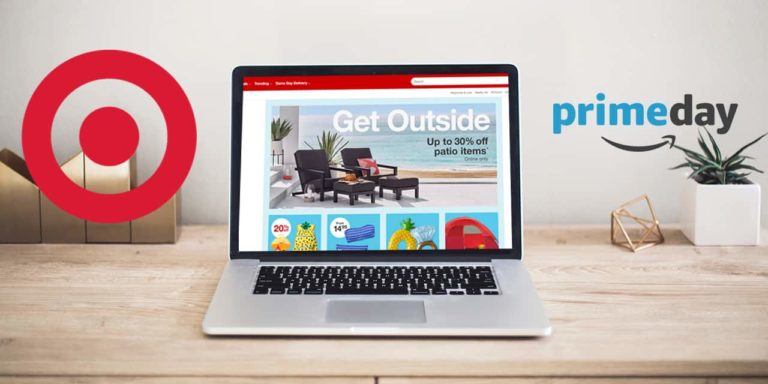 Sorry, Amazon, but you can’t have the spotlight all to yourself on July 15 and 16 as Target is staging its own Deals Day to…

Amazon product research is a key component and possibly one of the most important tasks to execute when devising a strategy and selling on Amazon….