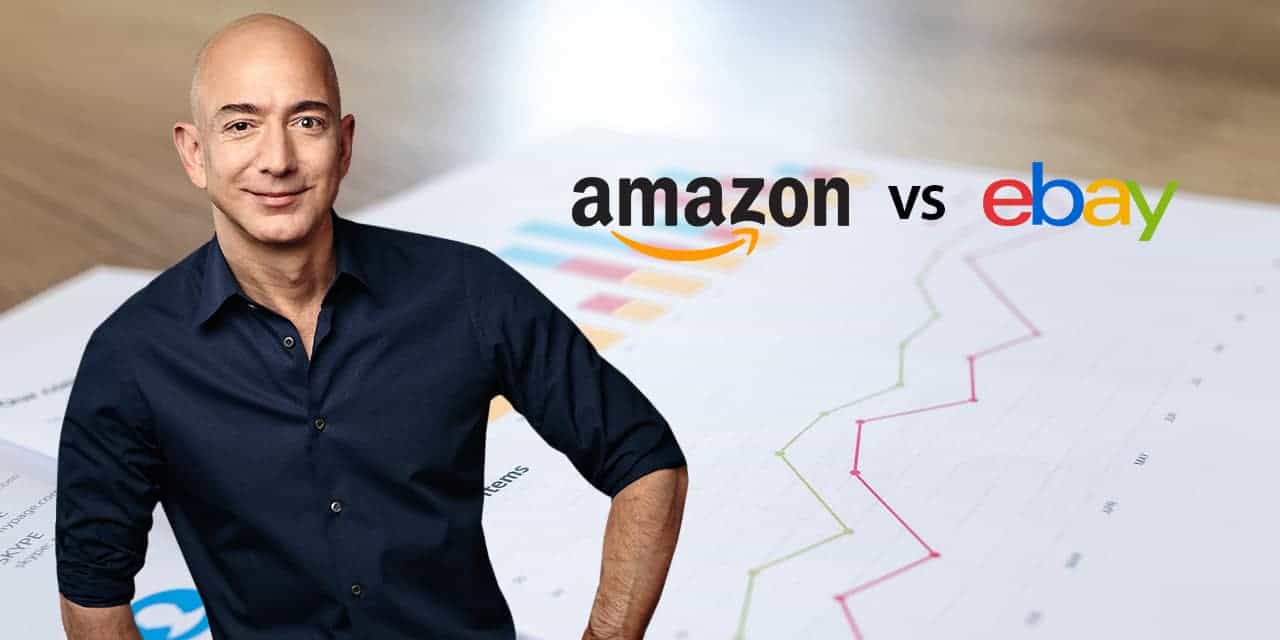 This was how Amazon CEO Jeff Bezos started his annual letter to stakeholders.

He held third-party sellers accountable for the 58% increase in physical gross merchandise sales on the Amazon marketplace from 3% 20 years ago. He stated in his letter that the total value of merchandise sold by small and medium-sized independent businesses increased from $0.1 billion in 1999 to $160 billion in 2018, which is a compound annual growth rate of 52%. 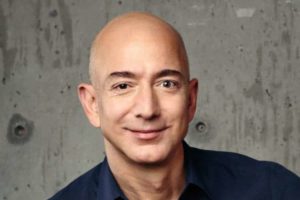 On the other hand, the online retail giant’s first-party business saw a 25% compound growth rate, growing from $1.6 billion to $117 billion in the same period.

Bezos also alluded to eBay’s gross merchandise sales in that period, which grew at a compound rate of 20%, from $2.8 billion to $95 billion. Clearly, it was to get his point across with respect to Amazon’s role in the success of smaller businesses.

Why sellers did better on Amazon than on eBay

After showing the stark contrast between both companies’ business growth, Bezos cited the selling tools which Amazon invested in as the main reason why independent sellers did better on Amazon’s marketplace than on eBay’s.

He even made special mention of Fulfillment by Amazon and Prime, saying both programs have improved customers’ shopping experience with third-party sellers.

“We invested in both of these programs at significant financial risk and after much internal debate. We had to continue investing significantly over time as we experimented with different ideas and iterations. We could not foresee with certainty what those programs would eventually look like, let alone whether they would succeed, but they were pushed forward with intuition and heart, and nourished with optimism.” – Jeff Bezos, CEO, Amazon

The head honcho also grabbed the opportunity to snipe at his critics who have called him out many times for the poor working conditions of his employees. After raising the minimum wage of Amazon workers, regardless of the nature of their employment, to $15 an hour last year, Bezos wants to see his competitors do the same, so he deliberately challenged them and wrote:

“Today I challenge our top retail competitors (you know who you are!) to match our employee benefits and our $15 minimum wage. Do it! Better yet, go to $16 and throw the gauntlet back at us. It’s a kind of competition that will benefit everyone.”

Are you an independent seller on the Amazon marketplace? If so, how has your experience been so far? Share it with us in the comments below or join our Facebook Group. 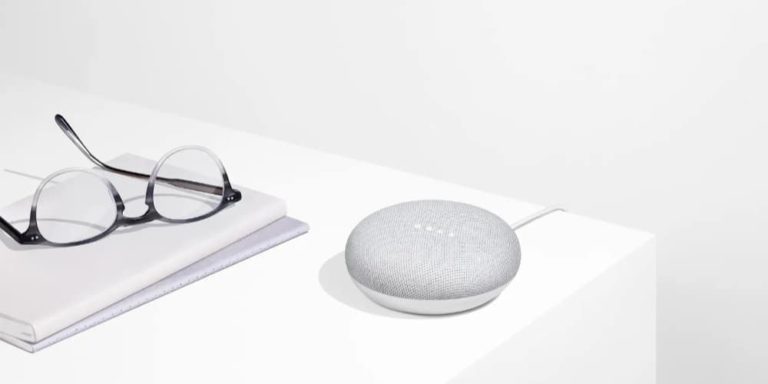 On Thursday, Morgan Stanley analyst Brian Novak suggested a simple but brilliant idea for Google (Alphabet) to do one thing that actually could upset Amazon…. 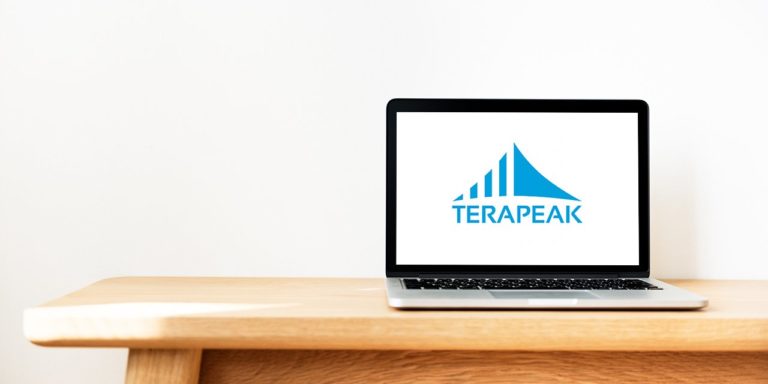 Terapeak’s decision to eliminate its eBay competitor analysis tool baffled eBay sellers who for years have been relying on the tool to identify their competitors…. 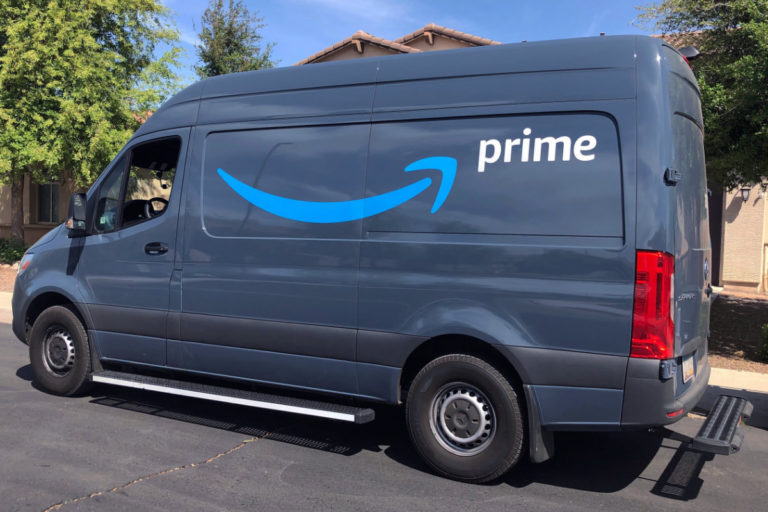 Amazon has announced a new partnership with California based technology company Netradyne to install their Driveri AI cameras in their Amazon delivery vehicles. The new… 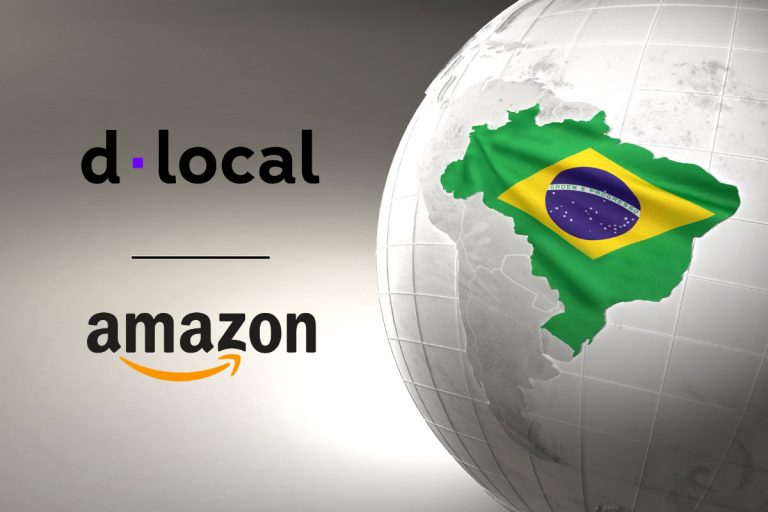 Global payments platform dLocal is expanding its partnership with Amazon in Brazil, enabling international sellers to receive payments in their currency of choice on Amazon.com.br….

New research from PriceSpy, the independent price and product comparison service, reveals that Amazon Prime Day is more popular than ever – 125% more people are… 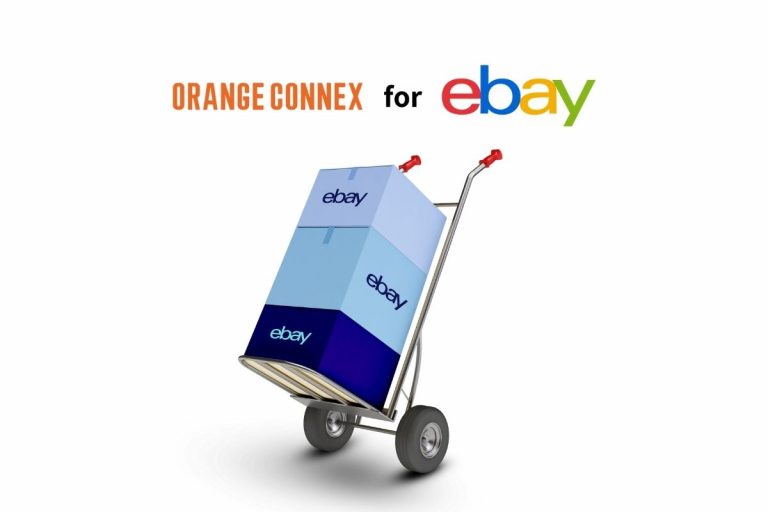